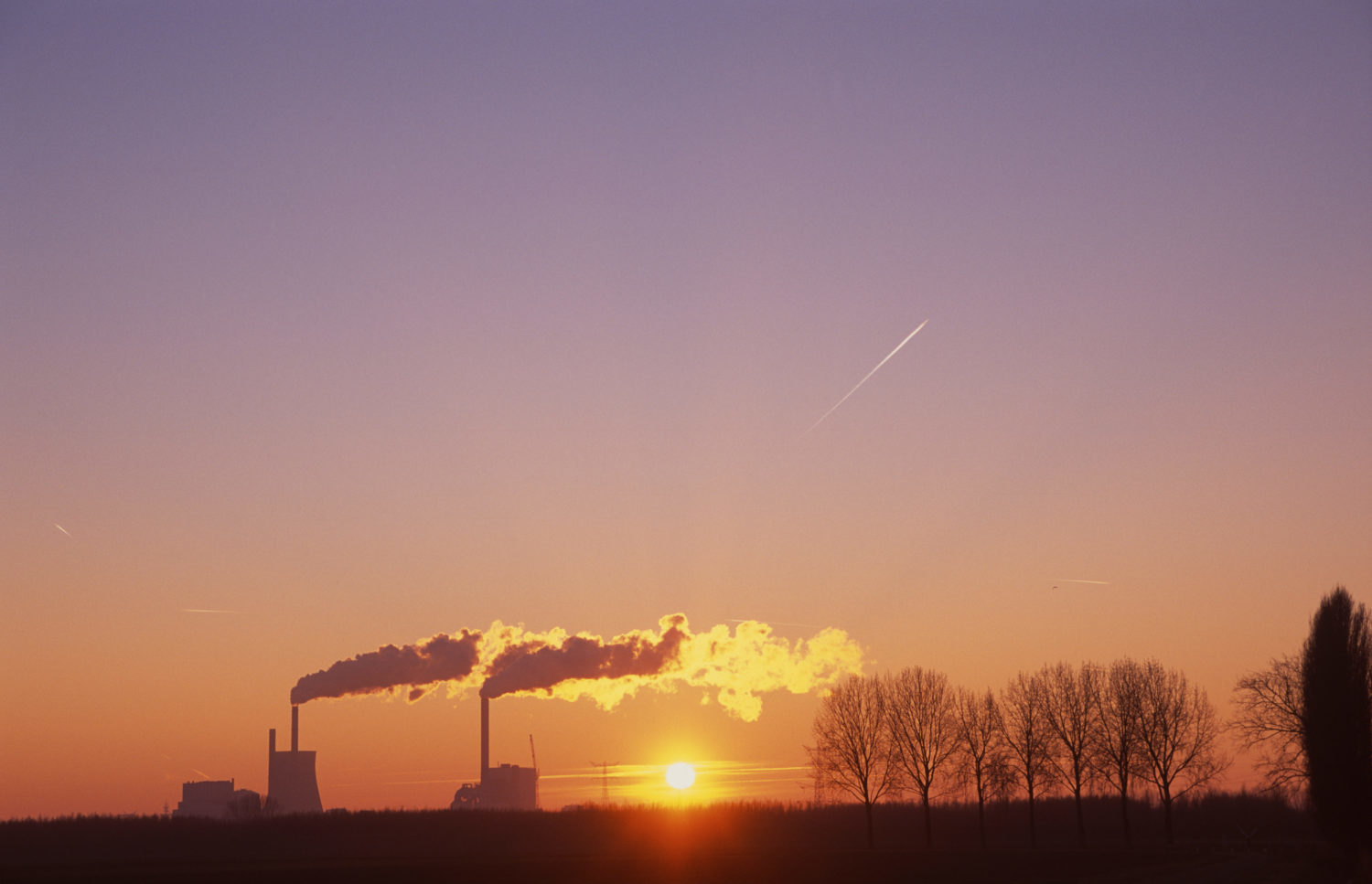 The company is looking to move whole communities off the grid—but will it work? 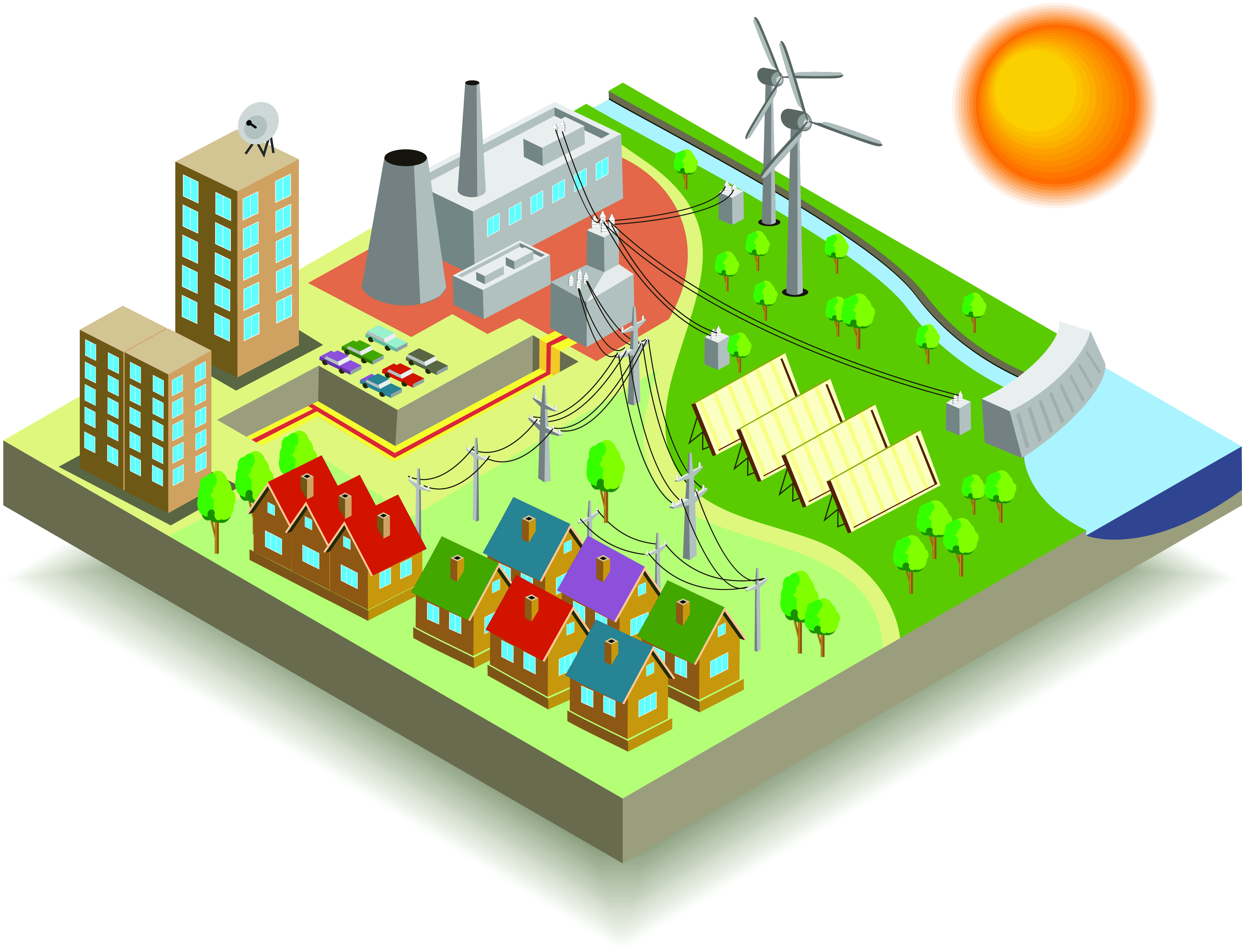 You might power your outdoor path lights with solar bulbs or rely on a solar-powered keyboard. But Zen Energy, an Australian company, has taken the sun’s power to a whole new level. Zen refuses to think small. It’s uniquely positioned to create a 100 per cent renewable power grid that will provide sufficient energy for an entire community—but will it work?

How the Traditional Energy Providers Function

To understand why getting off the grid is Zen Energy’s focus, we have to hop on the grid for a moment.

A traditional power grid consists of four primary components. The individual generators create power either from coal, natural gas, wind turbines, or hydroelectric dams. They put out a certain amount of energy every minute and they maintain reserve energy to serve as back-up in times of increased demand.

After electricity leaves the generator, it travels to the consumer via long-distance power lines. Some power lines are installed high in the air and move across cities and rural areas via towers. Others are buried underground. The power lines move the electricity as fast as possible to reduce power loss.

The transmission lines terminate at transformers, which supply homes with businesses with power through distribution lines.

Finally, the end user consumes the electricity through its electrical system. According to the Energy Supply Association of Australia (ESSA), Australians used nearly 8,500 kWh of energy in 2013.

1: Every day, Australians use enough electricity to power eight billion TVs or to charge over 110 billion mobile phones.1 That’s about ten million households and businesses chewing through over half a million mega-watt hours of electricity every single day. We also use enough natural gas to boil water for 36 billion cups of tea. That’s three petajoules a day to be precise.

2: Households and manufacturing are neck-and-neck for the title of biggest energy-using sector in Australia. They each consume around a quarter of Australia’s total energy every year. Producing metals like aluminium uses about half of the manufacturing sector’s share.

3:Moving all this energy around our vast country takes some serious infrastructure. The poles and wires of Australia’s connected south-eastern system run to a total length of about 800,000 kilometres and the pipelines in the eastern gas system would measure around 90,000 kilometres if laid end to end.

4: Agriculture is the smallest energy-using sector in Australia, consuming only two percent of Australia’s total consumption. This might be obvious when we think that most agricultural activity goes on outside, using equipment that might not need electricity or gas.

5: On average, across the electricity system, Australians only experience power outages for a total of about three hours a year, which means the power is on for the other 8,757 hours a year—that’s a sophisticated and highly reliable system by world standards.

As of 2013, the average Australian spends more than $100 per week on electricity and fuel, which amounts to more than $5,000 a year. A solar power grid with no reliance on man-made generators could save Australians millions of dollars in a single month.

This is even truer for businesses, which consume more power on average than a single-family home. If Zen Energy can create a solar-powered utility grid that only requires the sun to run, Australian residents and business owners stand to benefit financially and environmentally. 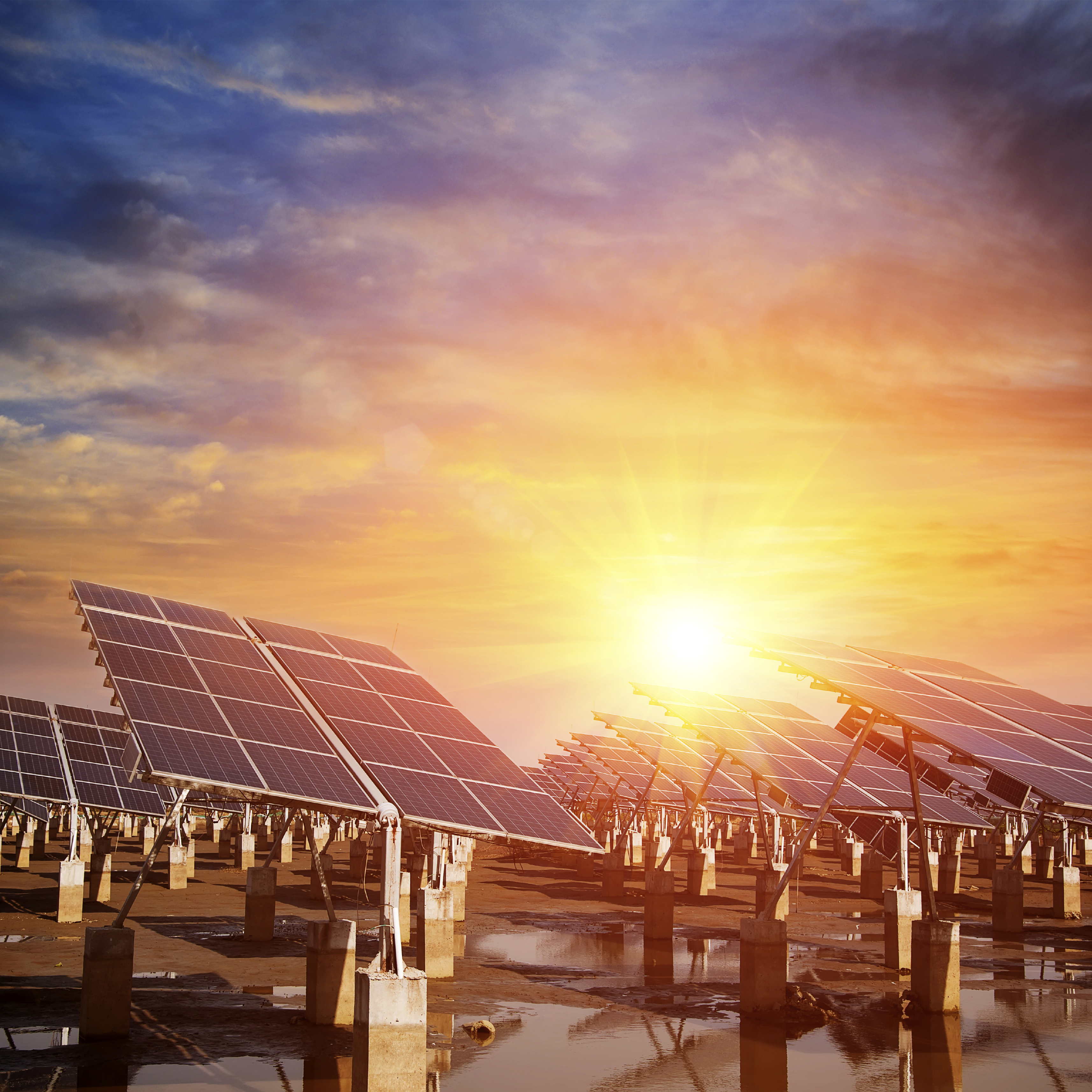 Zen Energy launched more than 10 years ago as an alternative energy provider. It began with solar-powered energy systems that could power partial homes, then expanded to include a “whole home range” of systems that could shoulder the electrical burden of an entire house.

The company partnered with Victoria’s Mildura Buyers Group to install solar and battery power systems in 25 homes. By 2008, it had developed a community solution that it hoped would transform the future of electrical consumption.

How Zen Energy is Disrupting the Power Industry

Zen Energy’s self-sustaining power grid will include solar generators, batteries, and localized power grids that will supply homes and businesses with energy then buy back the power they create. It completely usurps the monopoly the traditional energy industry has held for decades.

People will be able to depend on renewable energy to run their microwaves, televisions, and hair dryers, and everything else you need on a day-to-day basis. They won’t have to pay astronomical bills during the summers and winters because they’ll use a sustainable grid.

What to Expect From the Community-Based Power Grid Launch

Zen Energy is already rolling out its plans to turn homes and businesses into vessels for renewable energy. The company’s expansion plans will build steam over the next six months.

An increasing number of consumers are expressing interest in this new technology, which bodes well for the Zen brand.

This means that, at least for the near future, consumers cannot completely sever ties with the traditional power grid. Traditional energy companies don’t appreciate the idea of being used as the backup energy suppliers, and Zen Energy worries that those companies will switch to charging their customers a flat fee in exchange for connection to the grid.

This could ultimately cost some consumers more money than others. If a home receives enough power from solar and wind energy to function, it wouldn’t need its connection to the traditional grid. However, the homeowner would still have to pay the flat rate because his or her home remains connected.

Zen Energy plans to continue prompting discussions about the responsible commercialisation of the sustainable grids and the traditional energy providers’ roles in keeping Australians connected to power.

Energy isn’t the only industry to undergo shifts in thinking, technology, and engineering. Electric cars, solar lights, Energy Star appliances, and other advancements in the energy efficiency market have sparked debate and provided cost-effective solutions for consumers. Australians are anxious to find out how Zen Energy’s self-sustaining power grid will progress into the future. 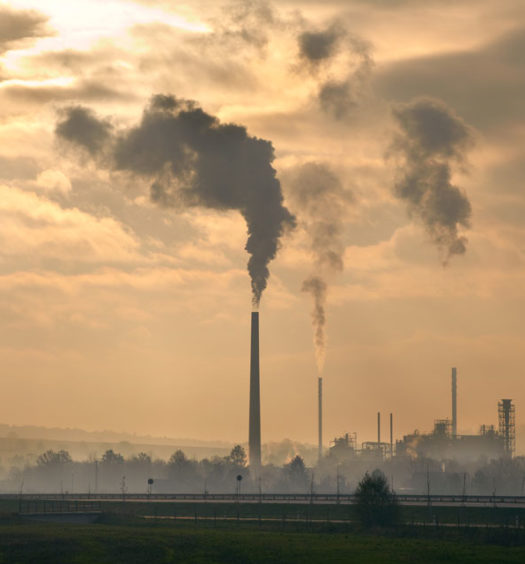