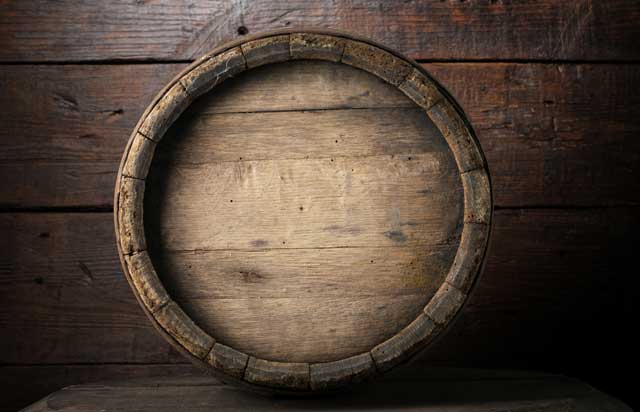 Australian distilleries are seizing the day

A crisis is an opportunity, as the adage goes—but is an opportunity a crisis? When Australian law changed a generation ago to allow for new distilleries, an opportunity presented itself, not just to make great whisky, but to make something new. In an echo of Australian history itself, there were no rules about how things were supposed to be done, and thus, a new identity could be forged.

Within 20 years of the door opening, Australia bottle shocked the world when it took home the top prize at the World Whiskies Awards. This kind of big win is one hundred proof of these distilleries’ vigorous new energy. But with no established tradition for what makes an Australian whisky Australian—no iconic identity—that energy is at risk of dissipating into unrealised potential.

The knife-edge makes for an exciting moment. With little to proscribe them, Australian distilleries are experimenting with methods that are something thrillingly new under the sun for this broadly staid world. Scotch is delicious, but scotch is scotch. There are rules that make it what it is and nothing else. But the new generation of Australian producers are writing their own rules. Time—tasty, heady time—will tell what it brings.

Here are some of the bottles taking their messages to the sea: 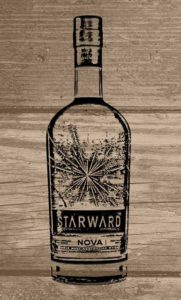 Australia’s celebrated wine industry is a creative starting point for this fruity, tannic whisky aged in red wine barrels—one of the first to reach the international market. Grape and cherry complicate a palate that still carries more familiar notes of caramel. 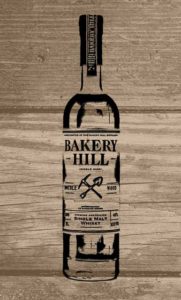 A refined, sophisticated offering from Bayswater, VIC, that foregrounds the luxury of the whisky experience. The first wood is American white oak, from bourbon casks; the second is French oak. The result is a balanced, subtle amalgam that evokes marmalade and nougat. 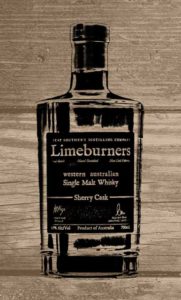 This rough-and-ready, Western Australian single malt is made using local barley and finished in sherry casks. The spice, raisin, and butterscotch notes combine to produce an iconically Australian confection.

Solera Rye by The Gospel 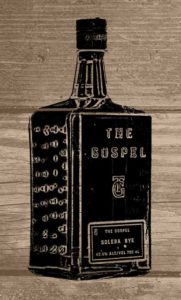 Made from 100% rye grown in Mallee, one of the driest of world regions, and aged in both American oak and native Australian barrels, this whisky plays on a tradition that was uniquely American—until now. Its spicy, creamy quality make it an ideal base for an old mixed drink like a Manhattan. 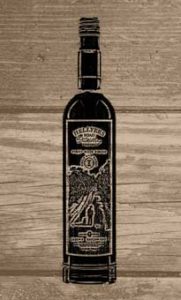 Aged in American white oak and finished in—you guessed it!—pinot noir, this is a sweet and supple delight that speaks to its Tasmanian origins. Leaning on the wine notes, it’s a heavy, tannic offering best enjoyed at the evening’s close.

Controversy has long raged over whether to add water to a drink that’s not a cocktail, thank you very much, and can stand just fine on its own.

But the whisky experience is about so much more than our complicated relationships with our fathers. In fact, today, even traditionalists will often suggest a few drops of water, especially for cask-strength varieties.

And the science—yes, science—backs this up. The ethanol and guaiacol molecules in whisky stick together, producing the kick and the flavour, respectively. That means they’re evenly distributed throughout the drink. Add a touch of water, and the guaiacol rises to the top of the glass, making contact with the air and giving a stronger impression on the nose.

Try it both ways, since what matters in the end is what you like most. And try not to judge others for what they like, even if they don’t like rugby, and they don’t need to try it again to know for sure.