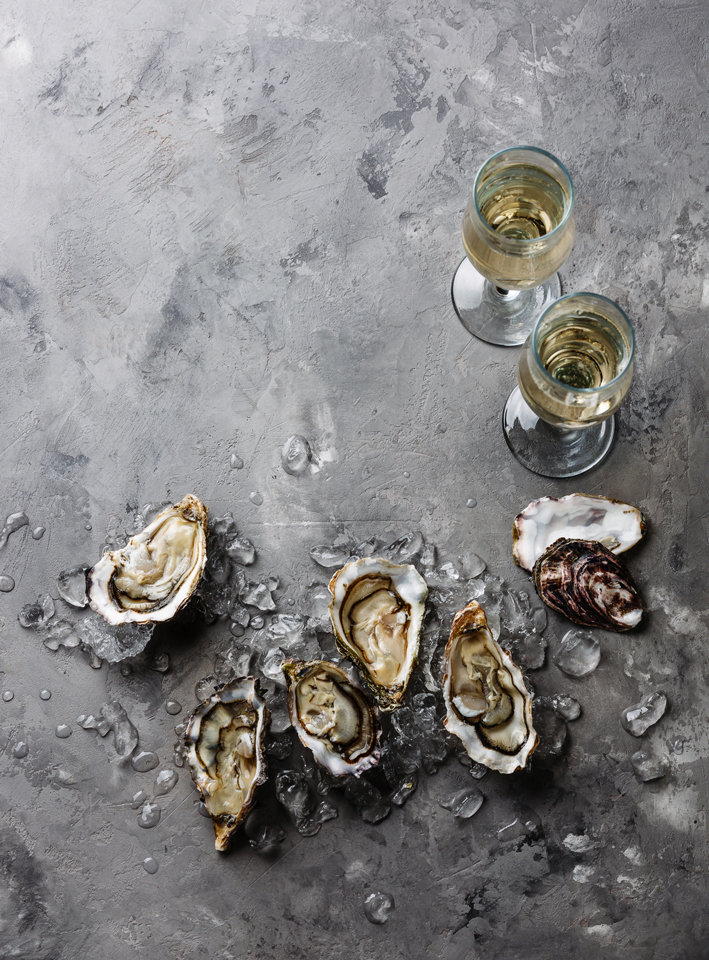 The best things in life

What is luxury? It depends on who you ask. This is what it looks like in Australia

This issue is all about luxury, but what is luxury? What does it mean to you? Certainly it’s a subjective concept, and one that has changed over the years. Traditionally, the idea of luxury has been fancy clothes, fancy jewels, and ornate surroundings. It’s very buttoned-up … to the point that it seems uncomfortable.

There’s an underlying idea there, though, that luxury is getting what you want, when you want it. These days, that means bespoke. People want things customised to their tastes, and they’re willing to pay for it. Luxury today is also experiential. That translates into the growing number of people valuing experiences over things. It also carries over into the purchase of luxury products. Though e-commerce is huge, two thirds of affluent Australians like to actually see and touch a luxury item before purchasing, the Ipsos World Luxury Tracking study found.

What is luxury? It’s personal, so your definition might differ, but these are the foundations.

Branding is as important as ever in this day and age. Whilst the definition of luxury may have changed, certain brands epitomise the concept. For many years, De Beers held a virtual monopoly on diamonds. Though that it no longer the case, they are still practically synonymous with the product. In Australia, Paspaley and pearls have the same relationship.

For something to wear with those jewels, Aussies turn to high-fashion houses such as Academy Brand, alice McCALL, and Akubra, with Berlei and Bonds products underneath.

When it’s time to play, affluent Australians hop on yachts like those built by Maritimo and sip fine wines from the country’s many wine regions or cocktails featuring the work of distilleries that have Australia poised to become the world leader in gin.

On holiday, authenticity is luxury. “Small is big and exotic is really popular,” Michael Londregan, Managing Director of Virtuoso Asia Pacific, told International Luxury Travel Market (ILTM). “Australian travellers are looking for things in the middle of their wish lists like the Galapagos, Japan, Antarctica, Cuba, and Mexico.”

“These are all places that have traditionally not sat at the top of people’s bucket lists, but that are really doing well.” 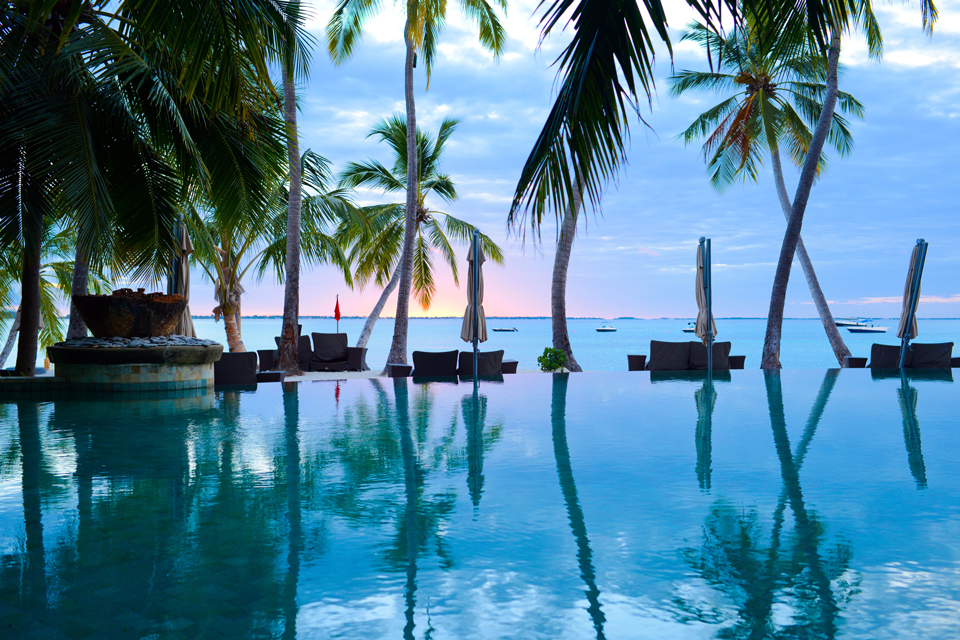 What is luxury to many travellers, both foreign and domestic, is Australia. It has emerged as a luxury destination thanks to its natural beauty, those abundant vineyards, and delectable foods such as the truffles that grow so well in Manjimup, WA, and Deloraine, TAS. There’s nothing like a dive on the Great Barrier Reef, a guided walk through the Daintree Rainforest, a drive along the Great Ocean Road, the stark majesty of Uluru … you get the idea.

In the last decade, Attica and Brae have staked their claims as two of the best restaurants in the world. Boutique luxury hotels such as Halcyon House and Gaia Retreat & Spa have joined a fine tradition of welcoming visitors in style.

“We know that luxury travellers who visit Australia spend nearly four times as much as average travellers – up to A$17,000 per trip,” former Tourism Australia managing director John O’Sullivan told the South China Morning Post. “As such, the luxury market is hugely important for Australian tourism, particularly in our key markets such as Hong Kong and China.”

These aspects aren’t attracting just visitors. High net worth individuals (those with fortunes of US $1 million or more) are moving to Australia in droves. “Australia’s superior growth over the past decade has also no doubt had an impact on confidence and business opportunities,” New World Wealth concluded in its 2018 Wealth Report.

In bygone days, being healthy and well-fed was a sign of luxury because it meant your family could afford excess food and medical care. Today, wellness has taken that mantle. With essential oils all the rage, Australian production of tea tree oil has trebled in a decade. In 2018, the Australian tea tree oil market was worth $45 million dollars a year at the farm gate,” Tony Larkman, CEO of Australian Tea Tree Industry Association, told the Sydney Morning Herald.

Australian influencers have made a splash in the wellness industry. Emily Skye has 2.5 million followers on Instagram. “When I first started with health and fitness there weren’t many people doing it. People used to think I was crazy. I would receive comments like, ‘You’re already skinny, why are you eating healthy food and going to the gym?’ and ‘Isn’t lifting weights for men?’ They didn’t understand that this wasn’t a short term thing for me, it was my new lifestyle and I was in love with it,” she told Well + Good. “Now fitness has become quite popular, especially here in Australia, which I think is so amazing. More and more people are choosing a healthy lifestyle as opposed to short-term diets.” 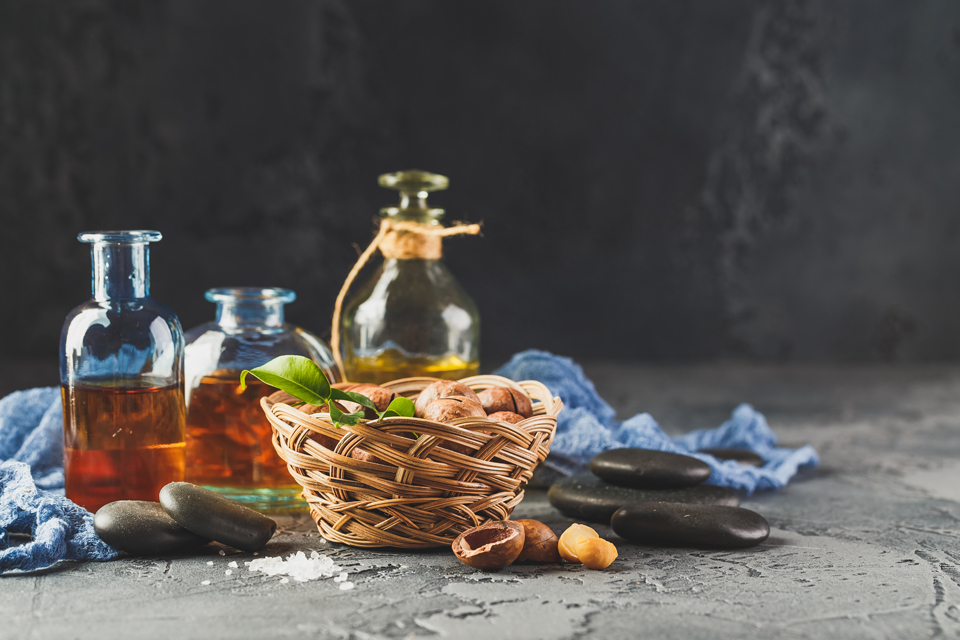 What is luxury if not something you value? Australians view luxury items and experiences as investments of money and time. That’s why they do their research. Ipsos found that nine in 10 luxury buyers in Australia seek out information from an average of 3.5 sources before making a purchase.

“The study has identified that Australia is a unique and highly nuanced luxury market comparative to other countries. Its proximity to emerging markets has made Australia a desirable travel destination for luxury experiences for visitors, furthermore, Australia’s social foundations are steeped in the Western and more mature, luxury markets, where Australians tend to follow their social and design cues,” Ipsos ANZ managing director Liz Harley said.

So, what is luxury to you?