Ocean energy could make for a potent renewable 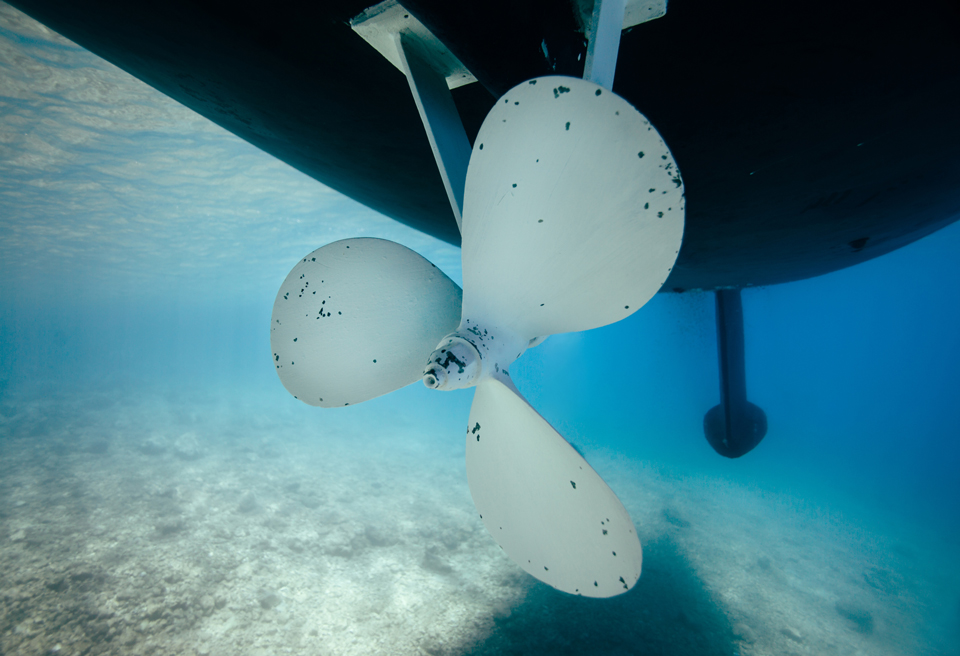 In the search for renewable energy, you’d be hard-pressed to find something more reliable than the tides. They come in every day, and the oceans powering them cover 71 per cent of Earth’s surface. As anyone who’s ever ridden a wave or been knocked down by one can attest, they pack a lot of power. With more than 25,000 kilometres of coastline and 85 per cent of the population living within 50 km of the ocean, Australia seems like the perfect test market for wave energy. As CSIRO principal research scientist Dr. Mark Hemer told the ABC, the country likely has the “largest ocean renewable energy resources of any country in the world.” With so much potential, how do you harness that energy and convert it into electricity? Several companies are working on just that.

When it comes to ocean energy, there are two main sources: tides and waves. Both are fairly predictable in terms of occurrence and thus power generation. Tides, of course, are driven by gravitational forces between Earth, the moon, and the sun. Waves mostly depend on wind. Tide strength changes with the cycles of the moon, while wind speed determines the size of waves. Some companies working with energy focus on tides, others waves.

MAKO Tidal Turbines has a turbine pumping power into the city’s grid at Gladstone Port in Queensland, the first of its kind.

“It’s basically a bit like a propeller, so it’s about 2 metres in diameter and as the tide moves through the port it turns the propeller just like other turbines, where steam turns them or water turns them into hydro, so that produces electricity,” Gladstone Ports CEO Peter O’Sullivan told the ABC. “We know exactly what velocity of water is going to be moving through the port and that means we know how much electricity is going to be produced.

“So, unlike some other renewables where the clouds may come over and interrupt solar or the wind may drop off, every day of the year we can predict exactly how much power this type of renewable energy produces, and that allows a lot of planning, to integrate with other power sources as it can get a full range of dispatchable power.”

MAKO says its turbines are suited for floating barges, pole mounts, bridge mounts, or seabed gravity anchors. Managing director Douglas Hunt said there are pylons and piers all over the Australian coast that could house turbines, which use batteries to store energy for four to six hours until another tide comes in.

BioPower Systems’ bioSTREAM is modelled after fish tailfins, using an oscillating hydrofoil to extract tidal energy and convert it to grid-worthy electricity. BPS claims this method eliminates the potential environmental hazards associated with turbines. The bioSTREAM naturally aligns with the changing direction of tidal currents, while an onboard computer moves the hydrofoil side to side. Hydraulic cylinders deliver high-pressure water into a conversion module that turns the energy into AC electricity. The device has a “weather-vaning” mode that protects it during storm surge or high flow.

Balanced on the Biggest Wave

Not content to harness only the tides, BPS also has a wave energy device called the bioWAVE that sways back and forth beneath wave swells, using the same conversion module as the bioSTREAM and sending electricity to shore via subsea cable. Mounted on the seafloor, the bioWAVE structure is several stories high and can produce up to 250 kilowatts of consistent power. When waves become too powerful, the bioWAVE lies down to avoid damage.

Carnegie Clean Energy’s CETO does more than convert wave energy into zero-emission electricity. It also churns out desalinated water. The CETO system is fully submerged to guard against extreme conditions, with buoys driving offshore pumps and generators via subsea cable. The electricity produced powers desalination plants and can be exported into the power grid. Wave Swell Energy’s Uniwave turbine is in the developmental stage, but it promises a 1-megawatt project to be installed off the coast of King Island between Tasmania and the mainland.

Bombora Wave Power’s mWave takes a different tack to avoid storms at the surface level. Saying that 80 per cent of wave energy is accessible more than 10 metres below the surface, Bombora places its low-cost converter on the seafloor. This makes it viable in more areas than surface-level converters. A rubber membrane in the mWave extracts power during all wave periods no matter the height of the waves, using pumped air to harness wave energy. In the event of extreme waves, the mWave can be deflated and still extract power, or be completely shut down. 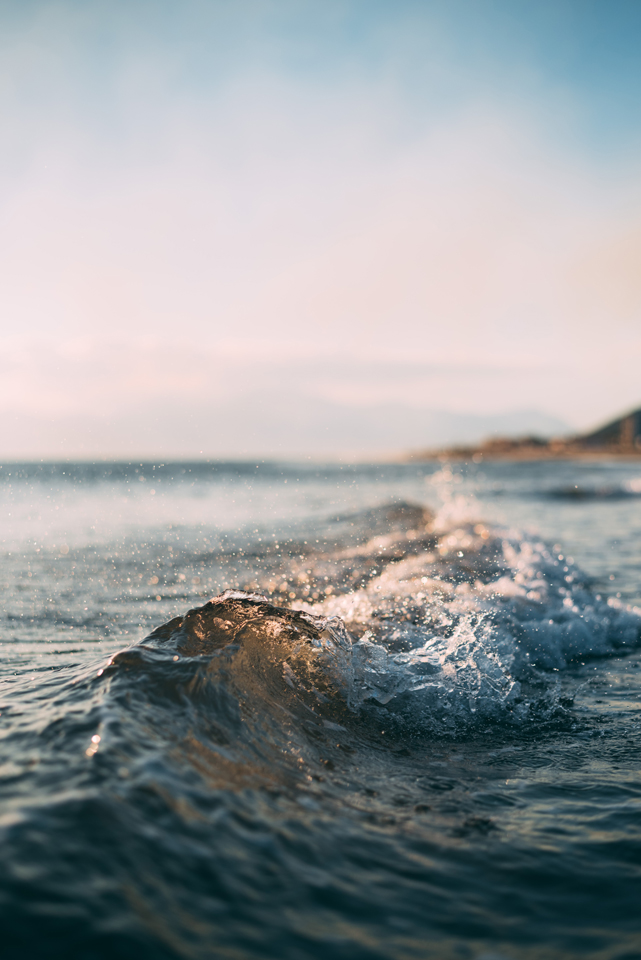 Solar and wind energy still dominate the renewable sector, but ocean energy is steadily establishing itself as a viable alternative. The Australian Renewable Energy Agency (ARENA) is co-funding the $5.85 million AUSTEn tidal energy project by research partners the Australian Maritime College at the University of Tasmania, the University of Queensland, and CSIRO, with MAKO among the industry partners. The project is mapping Australia’s tidal energy areas and attempting to quantify the potential while assessing economic feasibility and helping companies such as MAKO scale their products for commercial use. Gladstone Ports Corp. plans to install more of MAKO’s turbines after the success of the trial turbine.

Carnegie’s Perth Wave Energy Project, with an investment of $31.2 million, has a peak rate capacity of 5 MW — enough to power 3,500 homes. Located offshore of Fremantle, WA, it is near the National Centre of Excellence in Desalination. It is also near HMAS Stirling, Australia’s largest naval base, whose grid receives energy from the project, which is expected to reduce greenhouse gas emissions by half a million tonnes over its lifetime. Carnegie also has plans for a commercial-scale wave farm off the coast of Albany.

BPS is pursuing a wave energy project near Port Fairy, Victoria, with a full-scale 250kW bioWAVE aimed at solutions for micro-grid, off-grid, and island customers. Bombora is also involved in the Albany area in partnership with the Government of Western Australia. Starting in 2020, Bombora hopes to install a series of commercial-scale 1.5 MW mWaves. Bombora is also using testing areas in the UK and Portugal.

It may take time to scale wave energy for commercial purposes and ensure there are no negative impacts on marine life, but CSIRO’s Hemer said marine and coastal industries are expanding three times faster than the rest of the economy. Becoming “a large-scale contributor into the grid will be a challenge for tidal, but it certainly fills a gap and will be a contributor into that final energy mix,” he said. 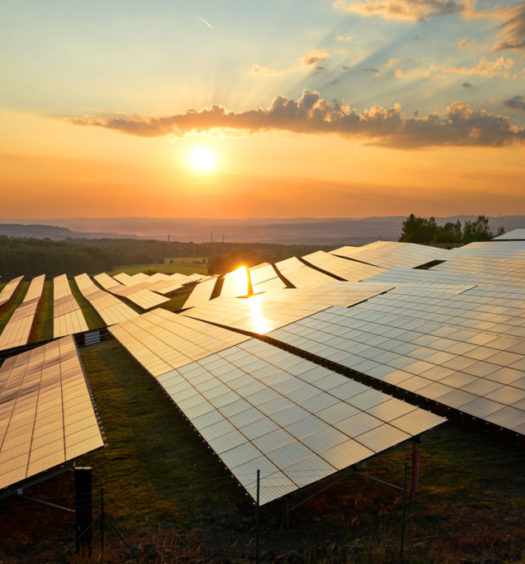 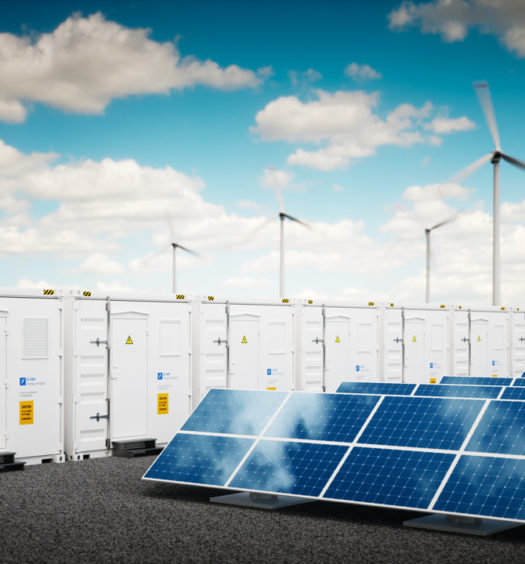 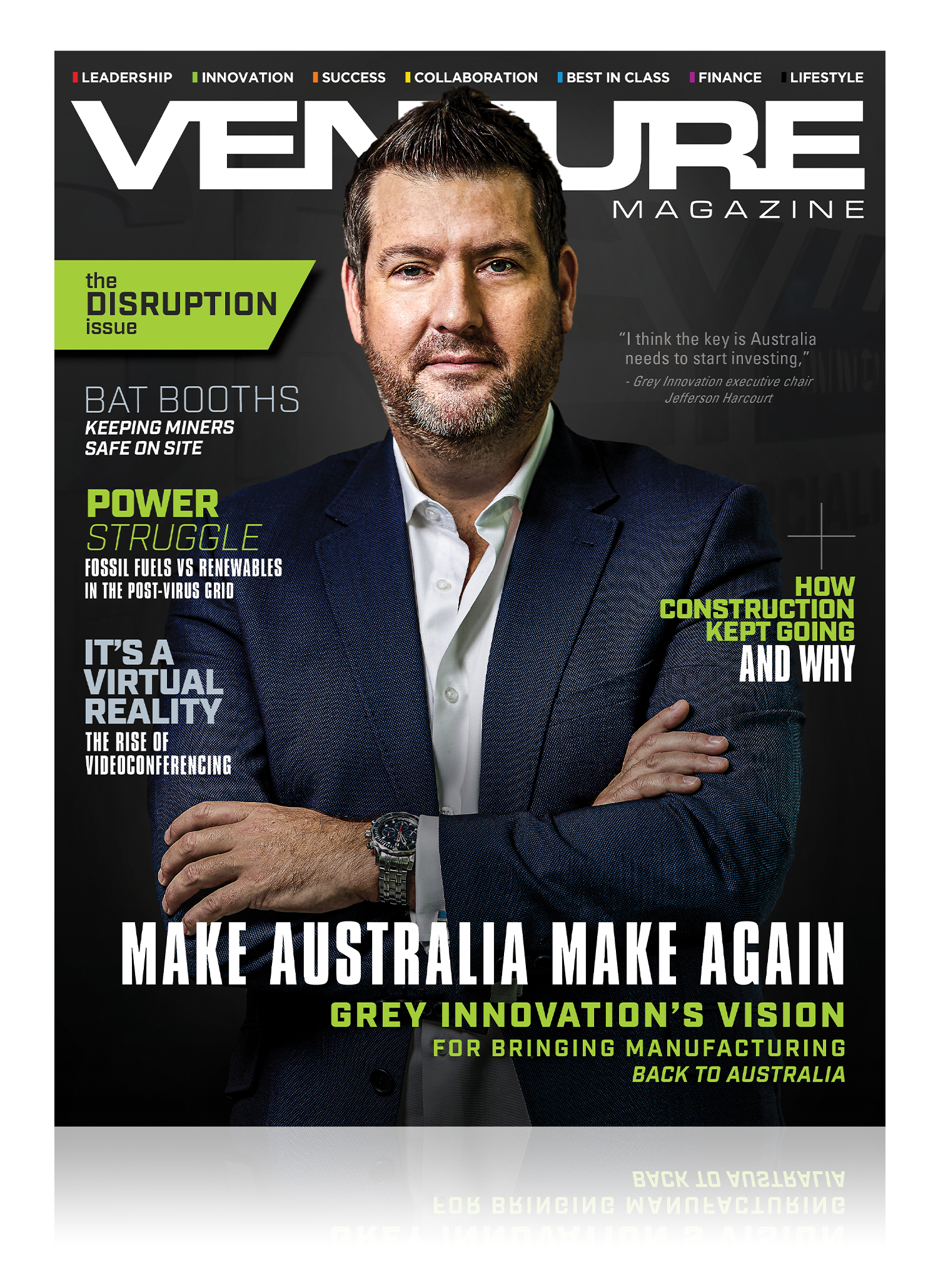