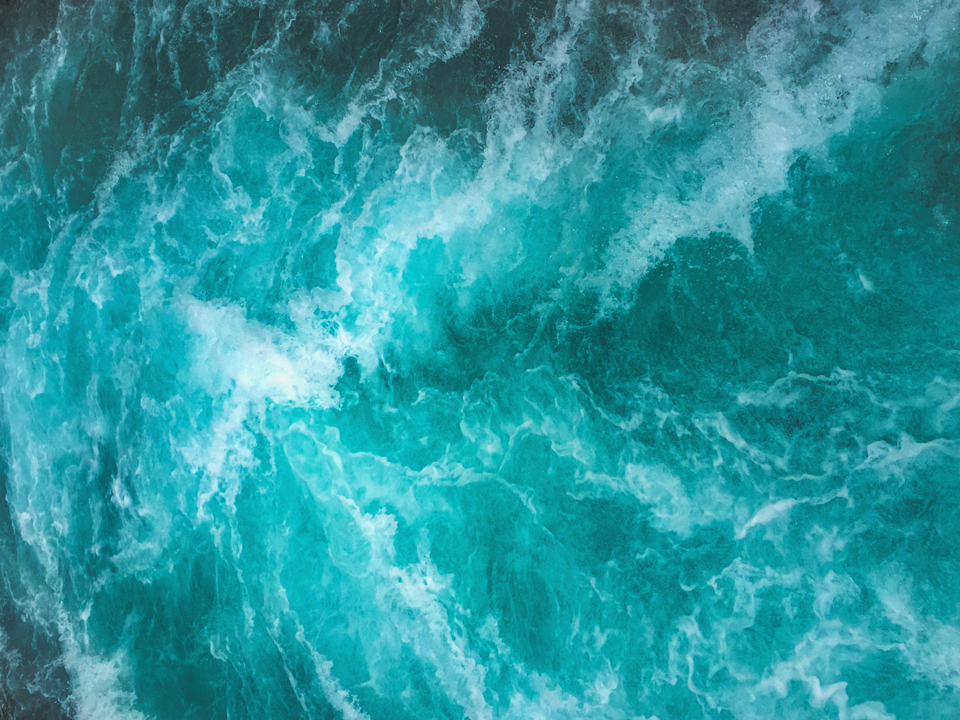 Imagine all the metals and minerals humans have extracted from the earth’s crust. Now remember that water covers more than 70 per cent of the earth’s surface. You can see why mining companies would be interested in the riches that lie beneath the waves. For a variety of reasons, prospectors are looking to undersea mining as a lucrative option. For one thing, certain precious metals are becoming expensive and depleted enough that it’s worth the investment. For another, rare earth elements that are much more common in the seafloor than underground are vitally important to new technologies. As with any mining, there are environmental concerns, but the argument can be made that undersea mining is better than mining on land in that regard. While the world’s first trillionaires might make their fortunes in asteroid mining, that’s a way off. Seabed mining, however, is just around the corner.

The International Seabed Authority (ISA) has awarded 29 contracts to various countries and companies to explore polymetallic nodules, polymetallic sulphides, and cobalt-rich ferromanganese crusts in the world’s oceans. Sixteen of those contracts are for nodules in the Clarion-Clipperton Fracture Zone in the eastern Pacific. In this 7,200-kilometre swath between Mexico and Hawaii, billions of manganese nodules — rocks about the size of a potato — sit on a vast plain between undersea mountains, products of millions of years of tectonic shifts. The area is thought to contain more nickel, cobalt, and manganese than all known deposits on terra firma. Revenues from the Clarion-Clipperton Zone could exceed $3 billion annually once undersea mining operations are up and running.

In 2017, the Japan Oil, Gas and Metals National Corporation mined an ore deposit at a depth of 1,600 metres off Okinawa that the government estimated to contain as much zinc as the country’s annual consumption. It plans for commercialised mining at other ore deposits by 2020. Chinese companies have four of the ISA contracts and a deep-sea submersible called Jiaolong that is set to commence a round-the-world voyage in search of valuable seabed minerals next year.

Nautilus Minerals’ Solwara 1 project to mine sulphides in the Bismarck Sea off Papua New Guinea is in limbo after the company filed for protection against creditors in February. Nautilus was hoping to become the world’s first large-scale commercial undersea mining company by harvesting copper and gold from a massive sulphide deposit 1,600m deep. Neptune Minerals has run several exploratory campaigns in the waters off New Zealand. The combination of technological advancements and depletion of land resources has made undersea mining a viable alternative. “Given that 70 per cent of the planet is covered by water and that significant high-grade mineral resources have been identified on the ocean floor it makes sense for the mining industry to move offshore in much the same way the oil and gas industry did 50 years ago,” Mike Johnston, CEO of Nautilus Minerals said when announcing the Solwara 1 project. “Solwara 1 has a copper grade that is more than 10 times higher than the average copper grades we find on land. The deposit is about 7 per cent copper, but it also comes with gold of 6 grams per tonne on average and up to 20 grams per tonne in some areas.”

Seabed sulphide deposits can be rich in copper, gold, silver, and zinc, so it’s no wonder companies would seek to harvest them. As the world’s top electronics manufacturer, China would love to have more of these, along with the manganese in the nodules and the cobalt of crusts rich in the element. China imports many of these metals and minerals now and would gain an economic advantage from the ability to produce them itself. Other electronics producers such as Japan and South Korea see the same potential.

“Many hundreds of millions of dollars are being invested around the world,” Duncan Currie, a New Zealand lawyer and member of the Deep Sea Conservation Coalition, a group of about 70 environmental organisations, told Pew Charitable Trusts. “There is no doubt companies see money that can be made.”

It isn’t just common minerals and metals below the surface. Rare earth elements play key roles in new technologies, and it takes a lot of work to extract them from land deposits. Neodymium and dysprosium make powerful magnets for wind turbines. Hybrid car batteries and high-efficiency light bulbs use rare earth elements. Tellurium is a key component in solar cells.

“Green tech, moving from hydrocarbons to renewable resources, is requiring a vast amount of rare metals. For some of the green technologies, there is not enough to go around” on land, James Hein of the US Geological Survey told Pew. “But there are tonnes of it in the oceans.”

China produces 90 per cent of the rare earth elements used in production despite having less than a quarter of the land deposits of them. The process for extracting them requires separating them from ore and other metals and purifying them by washing, dissolving in acid, and cooking. It’s expensive, inefficient, and dirty. Countries that can instead harvest those rare earths via undersea mining will be at a distinct advantage.

“There’s a couple of billion people trying to get into the middle class. It’s requiring a vast amount of new metals,” Hein said. “All their new homes need metals, not only in the building itself, but in all the things you put into a home.” Mining, no matter where it is, comes with environmental questions. Part of the ISA’s mission is to ensure minimal damage to the ocean floors, and it has a self-imposed deadline of 2020 for finalising regulations. The steam vents around which sulphides are found are home to a great amount of biodiversity; in fact, these places may be where life on Earth originated. Their existence wasn’t even known until the 1970s, and there are potentially millions of undiscovered species in the deep sea.

“The areas these mines will cover will be massive, up to 10,000 square kilometres,” Matthew Gianni, co-founder of the Deep Sea Conservation Coalition, told the Guardian. “Sediment plumes could go tens of kilometres off the site itself. Even if they only travelled a few kilometres, there could be an overall impact two to three times the size of the actual mining site itself that would degrade these ecosystems and eliminate species.”

There is an argument to be made that undersea mining is less harmful to the environment than terrestrial mining. China’s development of rare earths has harmed vegetation and caused soil erosion and acidification. If these elements can be obtained much less harmfully from the sea and contribute to green energy technologies, that’s a net benefit.

“If you accept that you need to get your metals from somewhere, there are all sorts of benefits with deep sea compared to land. No vegetation is harmed, it’s self-contained, there is no freshwater pollution. I think it’s good for the environment – if we can get it right,” Nautilus chief geologist John Parianos told the Guardian. Still, environmental groups have celebrated Nautilus’ financial struggles.

With the plentiful resources and profit potential, it’s unlikely companies will be deterred from undersea mining. “We do want to find an environmentally responsible way to do it,” Christopher Williams, managing director of UK Seabed Resources, told Pew. “Reputationally, ethically, morally, it’s important to get it right.”