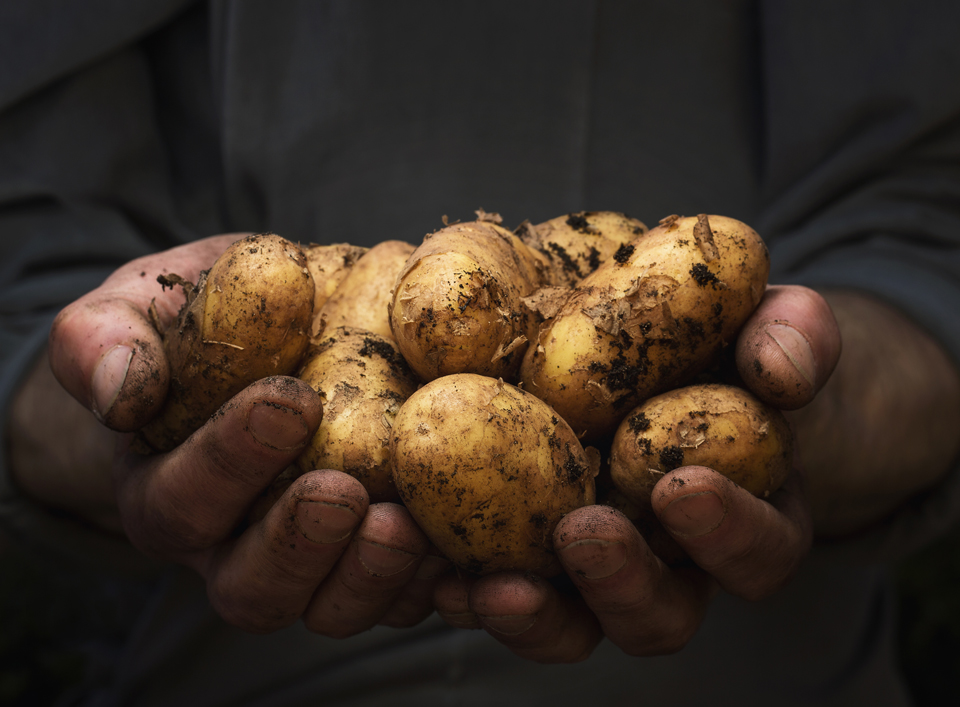 Eye of the beholder

Seeing the beauty in ugly fruits and vegetables

They taste just as good, they’re just as fresh, and they can play a starring role in your favourite dishes. They look … well, they don’t look so good. Those looks only a farmer could love are why “ugly” fruits and vegetables often don’t make the cut for groceries. In fact, groceries reject anywhere from 25 to 40 per cent of fresh produce for not meeting aesthetic standards. Lucky for consumers looking to save on produce and farmers trying to reduce food loss, there is now a market for these ugly fruits and vegetables.

Delivery companies and grocery chains have embraced the ugly produce trend, providing the link in the supply chain that had been missing. While there is a secondary market already for some fruits and vegetables — unsightly apples can be juiced or mashed into applesauce, for example — others are simply lost. Charlie’s Fruit delivers ugly fruits and vegetables in Brisbane and surrounding areas, with ugly potatoes going for as low as 59 cents per kilogram. An 8 kg box of ugly produce can go for $10, whilst similar “beautiful” produce boxes start at $35. Imperfect Market says it can reduce produce cost by 30 to 50 per cent by selling oddly shaped or size, discoloured, and scarred items. From chiles to zucchini, Imperfect Market stands on three pillars: rescue wonky produce, reduce fresh produce costs, and help Aussie growers.

Harris Farm Markets offer “imperfect picks” at their 26 stores across New South Wales. These picks are just fine the way Mother Nature made them, Harris Farm says, and by selling them they’re helping to reduce the amount of fruits and vegetables that never make it market. Woolworths has partnered with celebrity chef Jamie Oliver to put “odd bunches” in their stores for the same reasons. “It’s an opportunity for us to take more of the crop from our growers. They’ll be able to sell more to us directly, leading to less waste,” Woolworths senior category manager Donald Keith said. As Oliver puts it in an advert, “Just like us, fruit and veg come in all shapes and sizes.” 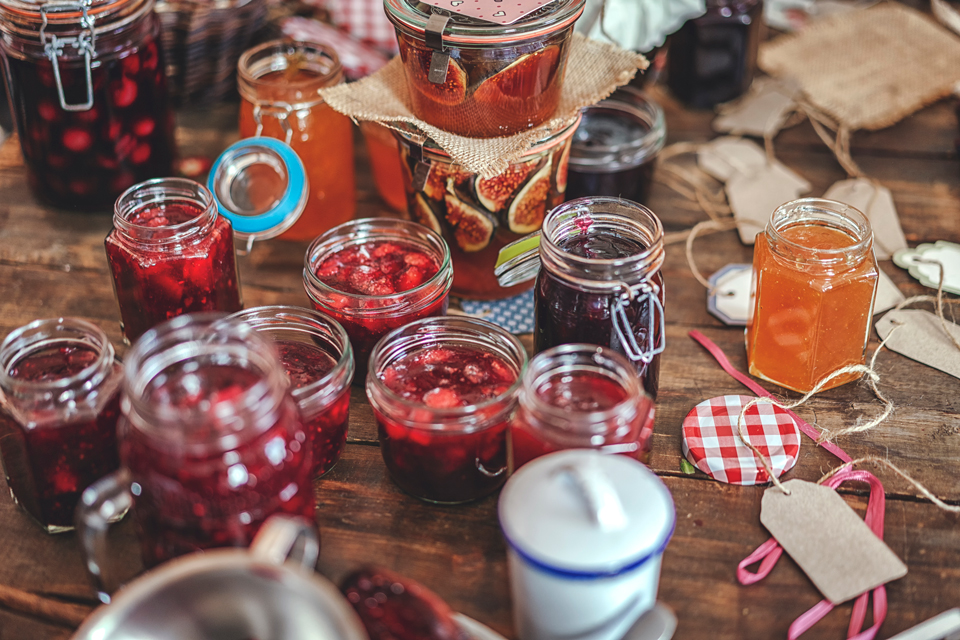 Other companies are providing a secondary market. Instead of selling ugly produce directly, they’re transforming those unwanted fruits and vegetables into delicious dishes that taste great at a fraction of the cost. Ugly Duck Preserves takes unattractive and excess produce from farms and turns it into spreads, chutneys, relishes, and fruit pastes. The fruits and vegetables might not have looked beautiful going in, but the all-natural products coming out don’t let on.

Ankit Chopra founded Eat Me Chutneys with his parents after Le Cordon Bleu training in Paris. The company has rescued more than a tonne of organic produce, saving more than 3 tonnes in CO2 emissions and churning out more than 7,500 jars of chutneys. Instead of tossing strawberries gathered after a rainstorm, Luvaberry freezes them in 1.5 kg bags for use in jams, ice creams, and cakes.

Rob Watkins of Natural Evolution Foods and his family have grown Lady Fingers bananas for decades. Lady Fingers take more energy and space to grow than traditional Cavendish bananas, and Watkins hated wasting the unsaleable ones. So he figured out a way to make green banana flour out of the pulp, inventing a peeling machine to make the project scalable. Natural Evolution now turns out about 8 tonnes of banana flour per week that can go into breads, biscuits, and just about anything else you would normally use wheat flour for. 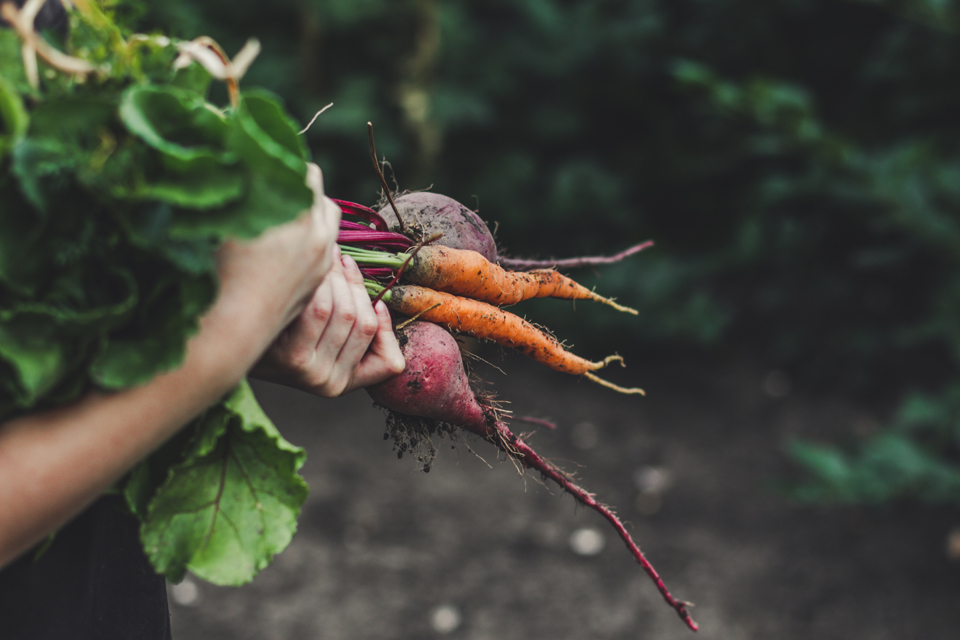 It’s true that most food waste occurs after market. Think of all the restaurant meals that go unfinished and get tossed, or all the fruits and vegetables people buy but don’t eat quickly enough. They go straight to landfill and emit hazardous methane gas. In contrast, produce groceries reject often gets tilled back into the soil or fed to farm animals. So how much waste is embracing ugly produce really preventing?

“Each week we had five tonnes of waste due to size, shape, and oversupply,” Krista Watkins of Natural Evolution told the Guardian. “This wasted produce is still nutrient dense, it’s been grown with the same love and attention that the A-grade produce has.”

Mike Redmond, CEO of lobbying group Grow SA, sees putting produce back into the soil as a waste of energy. “Farmers ploughing their crops back into the ground because they don’t meet specifications happens too often. To turn it back into the paddock … it’s a waste, and just another cost for farmers to bear,” he said at the Good Food & Wine Show.

Whilst Brian Lipinski of the World Resources Institute agrees that ugly produce is a small chunk of the food waste pie, saving it is still worthwhile. “Landfill is the absolute worst option,” he told Forbes, “but I would still consider food … grown for human consumption wasted if it ends up getting plowed in or getting fed to animals, because that’s not an efficient use of the food. Food isn’t meant to be fertilizer, and food grown for humans isn’t meant to feed pigs or cows. It’s not … efficient.”

As Lipinski noted, even if rescuing ugly fruits and vegetables makes only a small direct impact, it can make consumers think twice about overbuying or tossing out edible produce. And that will go a long way. 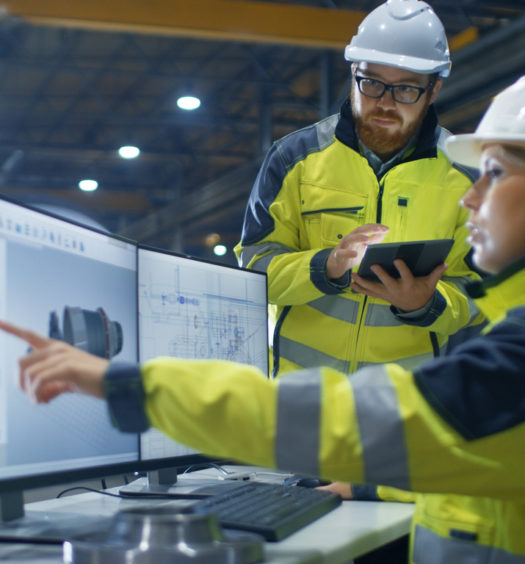 Bringing Sustainability to the Supply Chain 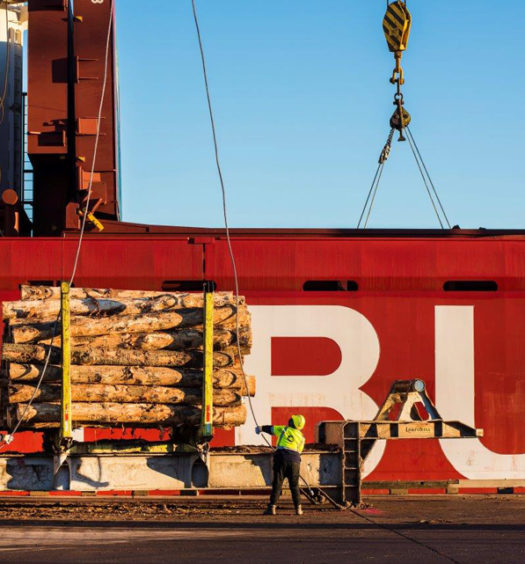 Read More
On the Waterfront