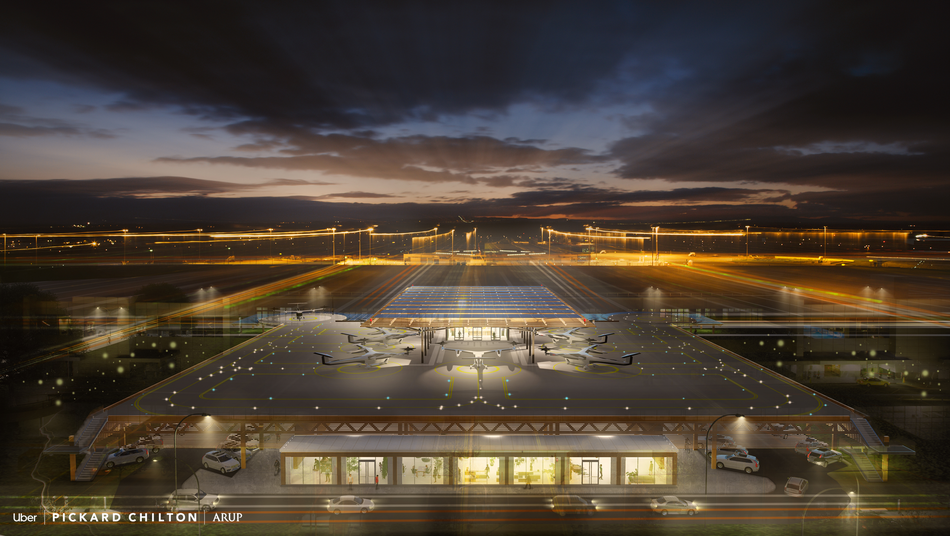 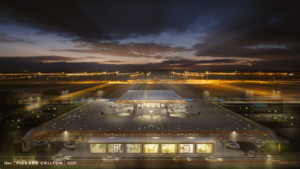 Uber’s solution to traffic congestion in cities is to simply fly over it. Having already chosen Los Angeles and Dallas-Fort Worth in the US as places to test its air taxis, Uber Air announced that quickly growing Melbourne will be third city, with test flights beginning next year.

Allison said the journey from Melbourne Airport to the CBD will take about 10 minutes. The 19-kilometre journey can typically take an hour by car at peak traffic times. Commercial air taxi service should be available by 2023. Uber was exploring options in Brazil, France, India, and Japan before landing on Melbourne as the third city.

The company is enlisting top architects to design its skyports capable of handling 1,000 flights per hour in an area of an acre or two. Melbourne’s skyport design will feature renewable materials with a lounge, shopping, and ground transportation such as bicycles and scooters.

Uber will begin food delivery via drone in the US soon. Whilst Uber Air will be piloted at first — with room for four passengers and their luggage — Air New Zealand has partnered with Zephyr Airworks to bring the autonomous Cora air taxi to New Zealand. The emissions-free Cora will take off without a runway like a helicopter, with a range of 100 kilometres and a top speed of 150 kmh.

Allison anticipates prices similar to Uber X and Pool, with costs going down in the future. “Our vision is that on a daily basis it’ll be more economically rational for you to fly than for you to drive,” he said.