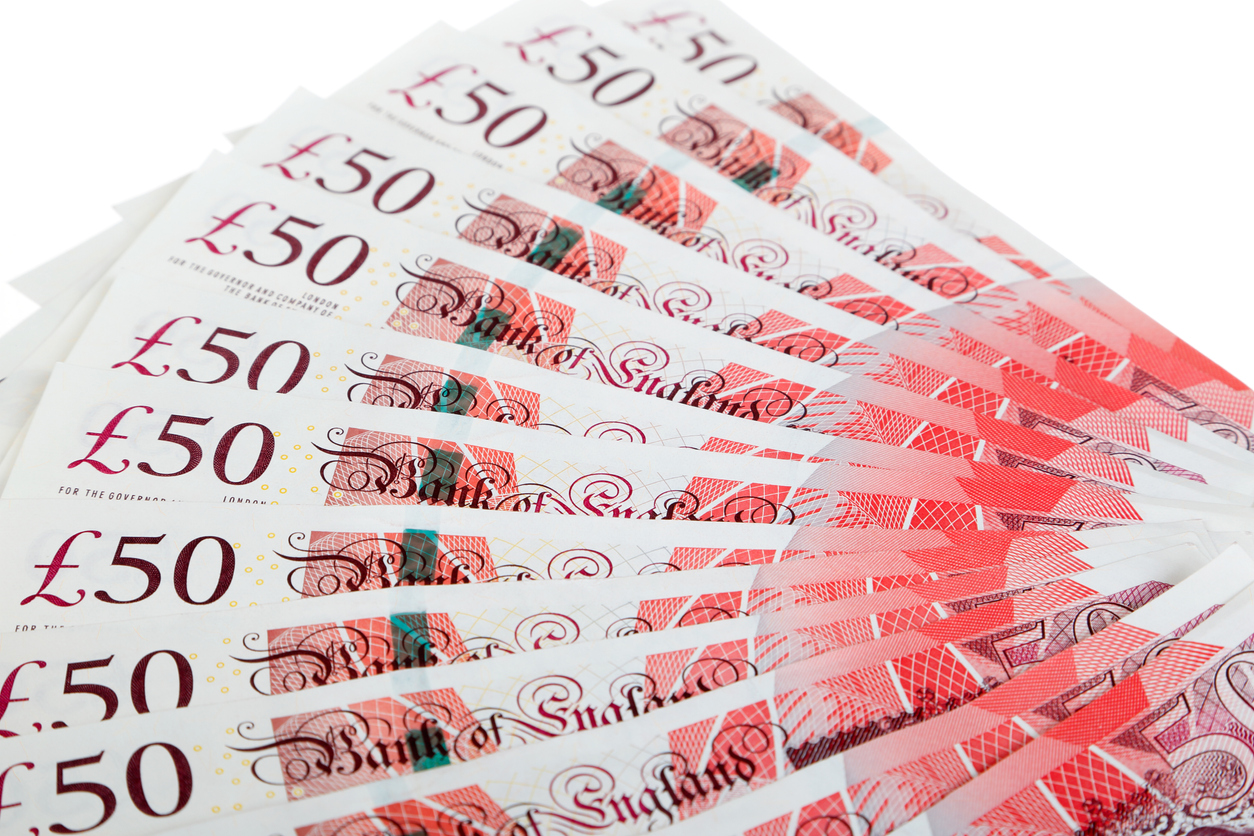 His code-breaking helped win World War II and he was a pioneer of computer science and artificial intelligence. He was also chemically castrated by the British government for his homosexuality. Now, Alan Turing will be the face of the UK’s £50 note.

“Alan Turing was an outstanding mathematician whose work has had an enormous impact on how we live today,” Bank of England governor Mark Carney said in announcing the news. “As the father of computer science and artificial intelligence, as well as a war hero, Alan Turing’s contributions were far-ranging and path breaking. Turing is a giant on whose shoulders so many now stand.” 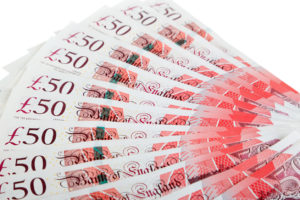 Portrayed by Benedict Cumberbatch in the film “The Imitation Game,” which dealt with his work decrypting the Nazi Enigma code and his arrest after the war, Turing is credited with saving millions of lives by helping to shorten the war. After the war, he worked on developing early computing machinery and developed the Turing test as a way to define the “intelligence” of a machine. Turing was convicted of indecency in 1952 and given the choice of imprisonment or probation accompanied by chemical castration. He died two years later at age 41 of cyanide poisoning in what was officially ruled suicide but may have been an accident. He was given a royal pardon in 2013.

The £50 note is the least used of all the paper currency in the UK, though there is more than £17 billion worth in circulation. Turing will replace James Watt and Andrew Boulton on the note.