When a company has been around for a century, it doesn’t have the luxury of tossing everything out and starting from scratch. Instead, it evolves with technology, adapts to changing customer needs and pursues new business opportunity while remembering the principles that enabled it to last 100 years in the first place. That’s precisely what is happening with New Zealand based Trustpower, which was previously only a regional electricity provider but has evolved to be NZ’s leading multi-utility service provider and fourth largest fixed line telco, as GM for business solutions and technology Simon Clarke told VENTURE.

All in One Place 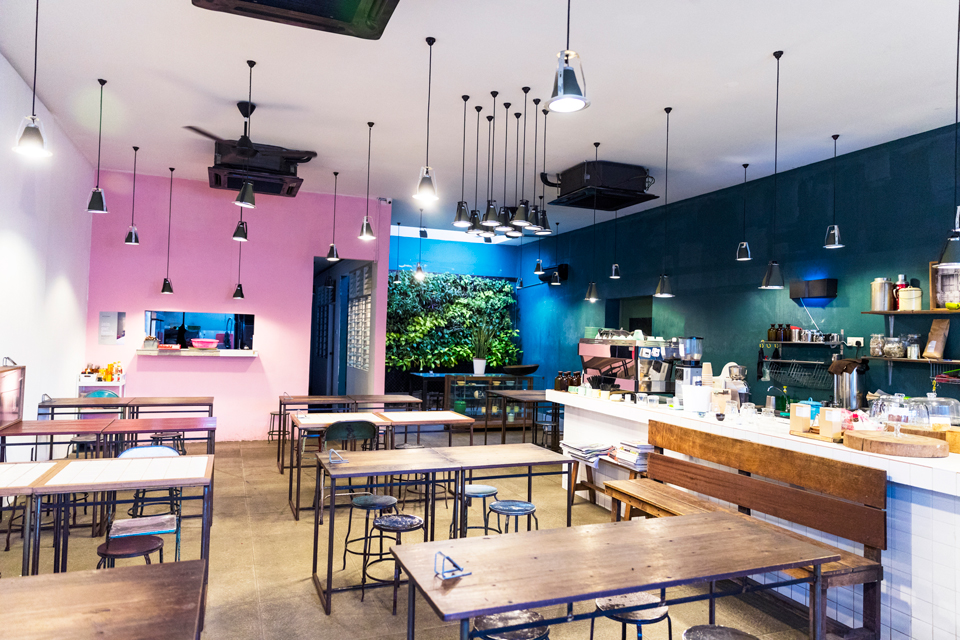 In the 1990s when New Zealand’s electricity sector was deregulated, most local district boards sold off the power generation and retail parts of their value chains, choosing to retain the regulated monopoly distribution business. However, the powers that be at the Tauranga Electric Power Board — from which Trustpower evolved — were the only ones to choose the opposite path, selling their distribution business and buying up generation and retail customer bases off the other regional boards.

“That’s quite a countercultural, risk-based decision by our forefathers that proved to be a pretty good judgement call,” Clarke said. In some ways, it’s also meant our DNA is embedded with a pioneering spirit and it’s that spirit that meant we were also brave enough to diversify into telecommunications. Ever-evolving, Trustpower has effectively moved from having 100 per cent electricity only customers to around 40 per cent of its customers taking both energy and telecommunication services through a bundled offering.

“On the customer side of our business, we see the convergence of utility services to both homes and businesses and people keen to get things together and in a simple way,” Clarke said, noting that these circumstances create a great opportunity for companies that sell several different utilities to become a one-stop shop.

Bundling has drastically decreased churn rates and increased customer value in a win-win for Trustpower and those using its services. “The biggest benefit to customers, of course, is that they have one relationship with one party, everything’s on one bill, they’ve got one contact point,” Clarke said. Combining electric, gas, and telecommunications expenses in one bill with one provider eliminates a lot of headaches for homeowners and businesses alike, and it creates longer-term relationships. Clarke said the bundling strategy has resonated not only with customers, but with competitors and the market generally, as he’s seen telco companies beginning to bundle energy and electric companies starting to bundle telecommunications services. “We see others copying our bundled strategy, which we see as a good thing because it validates the position we have taken. It also means we need to keep staying ahead and we have just recently launched a fixed wireless product into the market that’s getting some good traction. If the business case looks right, we are also hoping to launch a mobile offering at some stage as part of the bundle.” 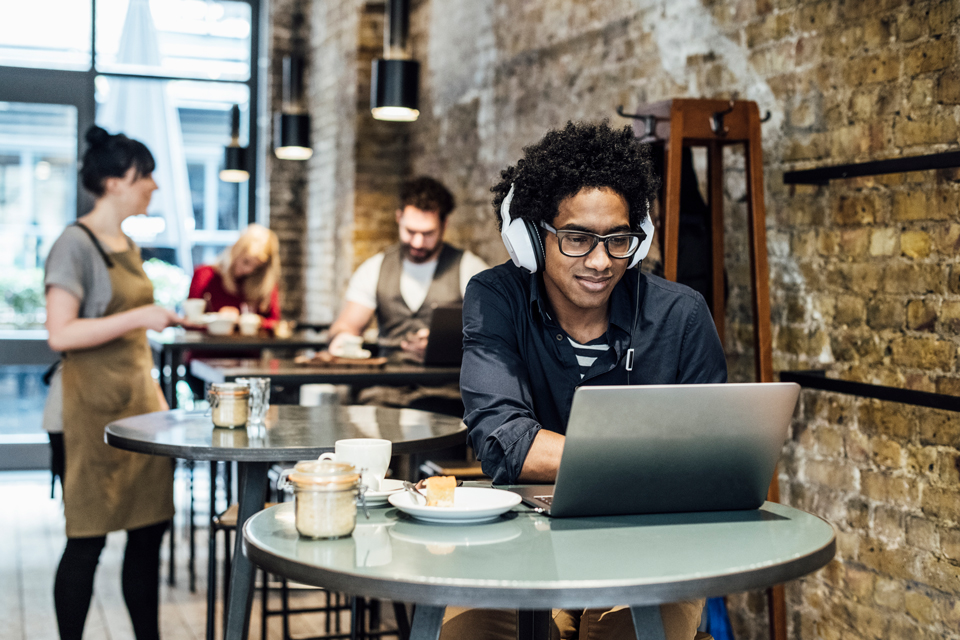 One of the things separating Trustpower from the competitors who have adopted the bundling model is the quality of its internet service provider network and the service it provides. Netflix has ranked Trustpower as the best performing ISP in New Zealand over the last year-plus, and the company has invested heavily in their ISP network and capability, with equipment in exchanges and backhaul capability throughout the length of New Zealand and peering connectivity into data centres in Australia and the US.

“Rather than relying on someone else’s ISP network through a ‘white label’ model, we’ve invested a lot of capability in building our own modern aggregation network so we can monitor and control the traffic of our customers over the internet much better. We have much more visibility and control over it, and that’s important for customer experience,” Clarke said. 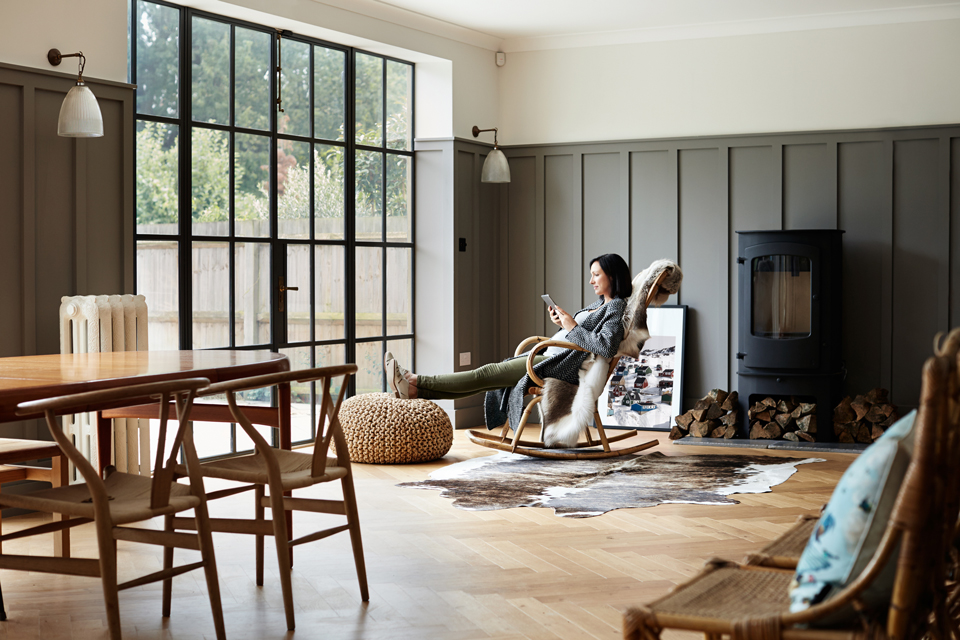 Trustpower prefers to think of “digital” as an “evolution” rather than a transformation because, as Clarke says, “transformation” implies a start and an end. Trustpower shows no signs of resting on its laurels when it comes to digitising its business with more than a dozen agile teams focused on improving and streamlining all parts of its value chain.

“We also see our digital evolution as a mindset shift of our people. It’s not all about technology, in fact most of it is about our people. It’s incumbent for everyone to think about how to do things better, how to improve the customer experience, how to make things more efficient and then to take a leadership position to drive through those improvements. Once everyone is on board at every level, you start really humming.”

Given its size, Trustpower also has a diverse customer base and “digital” is not for everyone. There are those who want to be able to speak with a human, and digital natives who are happy to — and might even prefer to — engage with a chat bot.

“When we do more digital products or evolve our service offerings, we get very focused on, ‘What’s the target part of our customer base that we’re trying to solve the problem for?’ We are very deliberate around key things like functionality on an app to ensure it actually delivers those benefits,” Clarke said.

About a third of Trustpower’s customers have downloaded the company’s app, with an unheard of 80 per cent re-engagement rate. “Non-human” engagement has gone from 15 per cent in 2016 to closer to 60 per cent today. “We’ve been quite focused on solving the problems that people have,” Clarke said. The digital capability that satisfies one segment of the customer base frees up resources for another segment. “Many of our customers still like to call into our call centre and have a nice chat to our people, and we like that.”

As Trustpower pushes into the future there’s always thought given to improving customer experience through different channels. “Our approach to various stakeholder groups, we’re very focused on the problem we’re trying to solve for them, rather than build a flash online capability and hope the customers like it.” It’s that attitude that will keep Trustpower evolving for its next century.

Trustpower is a publicly-owned company, listed on the New Zealand Stock Exchange (NZX). 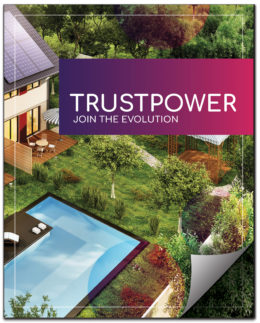