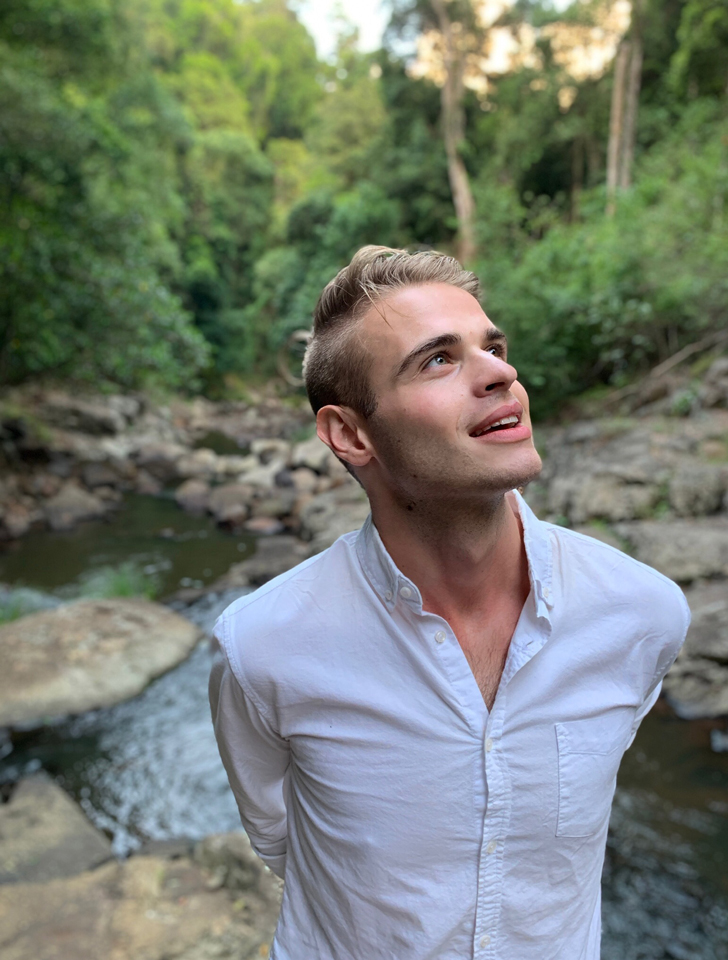 Envisioning a better world for all with Thomas King 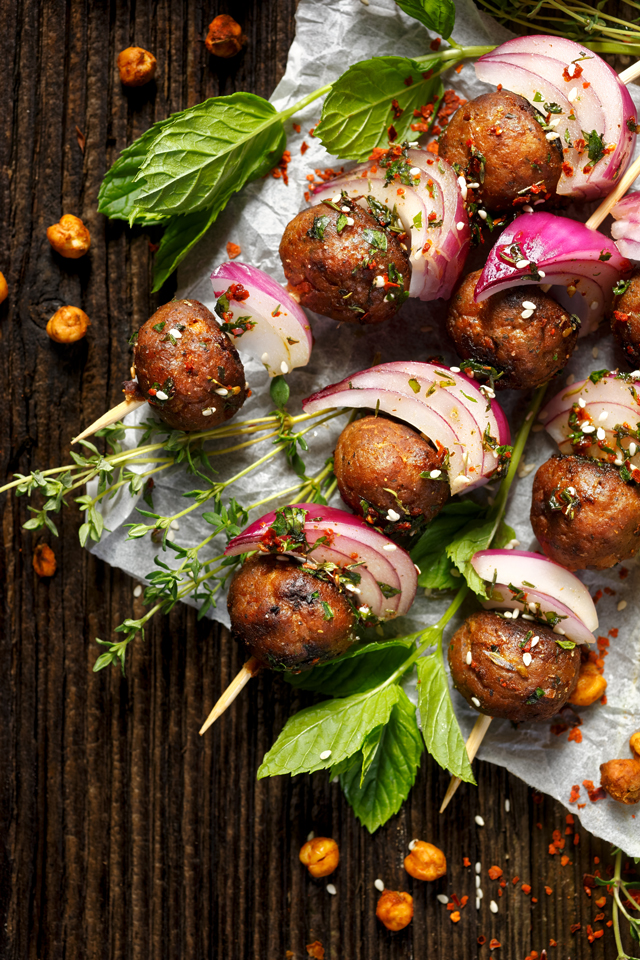 When it comes to alleviating suffering and injustice, there’s no such thing as overachievement. Just ask Thomas King, the 23-year old founder and CEO of Food Frontier, a food innovation think tank dedicated to diversifying the world’s food supply through the development of sustainable proteins.

In the decade since King’s first social justice initiative, a campaign to educate consumers about the human and planetary health dangers of palm oil, he has tirelessly advocated for solutions to global poverty and food scarcity.

Named Young Australian of the Year in 2015, the Melbourne native honed his focus on a single issue that he realised was the foundation of the societal concerns he’d been working to change: the production of animals for food.

“Today we rely on industrial livestock production to produce meat and milk, and the world’s leading scientists have stated that it is one of the largest contributors to serious environmental, world changing, and public health issues facing the world. It’s a system that underpins every issue I’ve worked to address, especially in the last decade, on how to help change poverty,” he explained in a recent chat with VENTURE. “I became intrigued with the potential to transform all of these areas by changing our food system, specifically our meat supply.

“Three years ago, I met with companies in California who are creating sausages, burgers, and meatballs either by replicating meat from plant ingredients, or by growing actual animal meat in a lab with cells that would otherwise grow inside those animals. This concept excited me. To shift consumer purchase behaviour on a meaningful scale, you might give a better behavioural choice for people. Considering most people still enjoy meat and want to continue eating it, what if we could offer those same delicious things without having to rely on animal agriculture to produce them? That was the question presented to me.” 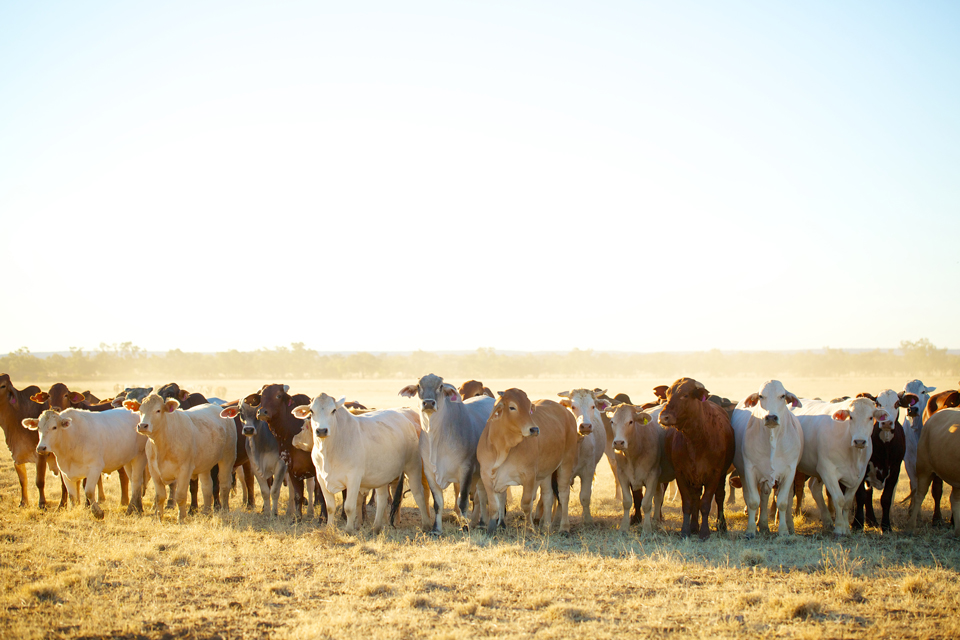 To get a feel for the environmental impact of traditional animal agriculture, consider the resources needed today to put a 1-kilogram pork roast on your dinner table: on average, that’s about 6 kilograms of feed, 8,500 litres of water, and an indeterminate amount of drugs to keep a single pig suitable for consumption. Your wee roast will be replete with fats and cholesterol, and the piggy’s pre-market by-products will include the production of 14.5 kg of greenhouse gases, 80 kg of excrement, and perhaps a host of pathogens and potentially harmful bacteria.

There are several companies currently exploring innovative plant-based and cell-based meat alternatives, such as Impossible Foods, whose plant-based products look, feel, smell, and taste like meat, and Memphis Meats, which created the world’s first cell-based meatball from actual bovine cells, extracted from the animal without harm. The firm found that greenhouse gas emissions created by the production of clean meat are 90 per cent less than traditional animal agriculture.

In 2017, King established Food Frontier, a non-profit think tank and industry accelerator to propagate solutions to the imminent planetary and human crisis that are palatable to industry, government, and consumers. Food Frontier’s goals include the reduction of industrial animal agriculture, the activation of new development, research, and commercialisation of plant-based and cell derived meats, accelerating the market supply, and urging stakeholders to embrace cleaner and greener alternatives to meat production.

“We formed an exceptional advisory council, developed a strategy and defined programs, and recognized that the most effective approach would be acting as a middle bridge that can work with all of the major stakeholders in the system to accelerate this change,” he noted.

“The two biggest challenges for any not-for-profit startup are money and people. We secured the financial and human capital needed to execute our strategy, and thanks to the generosity of certain individual and institutional donors, we’ve been able to grow at an exceptional rate.

“We’ve been fortunate over time to build relationships with philanthropists and foundations who share our vision and understand why doing this work and going about it the way we are is needed to address important issues from climate change to biodiversity loss, deforestation, marine pollution, water and food scarcity, to infectious diseases, food-borne illness, and animal welfare.”

Leading government and industry down the path to a healthier populace and planet is a central activity, and King and his associates work to create common ground for understanding and buy-in. “We play a critical role in supporting innovation that’s both economically and environmentally beneficial. In my view, they have two options: They can lead the change, or follow the change. Countries like Canada are leading the change, with their government dedicating $950 million to an innovation supercluster that includes alternative proteins,” he pointed out.

King is hopeful that the Australian government will commit funds to make it easier for scientists, businesses, entrepreneurs, and other innovators to build, as he said, “an infrastructure of intellectual capital and apply it to this incredibly exciting field.” 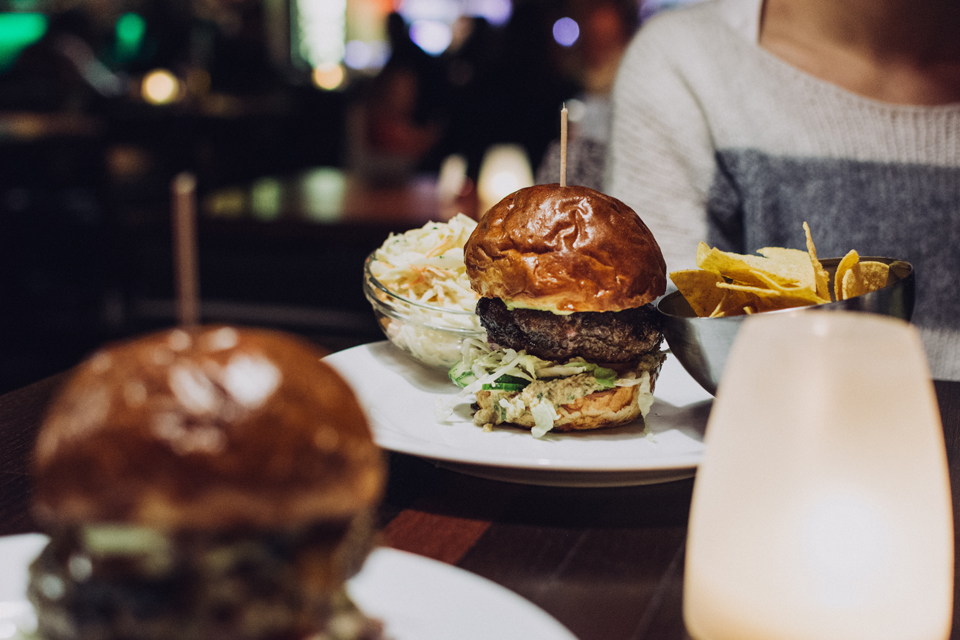 On Australia’s industry side, King finds that players tend to conduct business as usual dressed up as innovation. “Traditional industries lobbying hard to protect their entrenched interests is a barrier to overcome, and we’re excited to see across the world traditional industry actually investing in this space.” Companies with the foresight to embrace a new approach to feeding the planet will, King stressed, ultimately reap the rewards.

“Companies that try to resist change and stick to only what they know will inevitably stagnate,” he declared. “We’re seeing this time and again around the world, with new emerging sectors, so Australia currently has a window of opportunity to become an Asia-Pacific hub for the alternative protein industry.”

With roughly half the world’s population residing in the region, and meat consumption in Asia predicted to rise by 80 per cent by 2022, Australia and New Zealand are well positioned as a strategic base to bring protein alternatives to Asia. Australian and New Zealand’s protein market is extremely popular and trusted by Asian consumers, and that trend will undoubtedly continue. “Ultimately, with industry and government working cooperatively together, we can future-proof our food supply, and get a foothold in the global food market.”