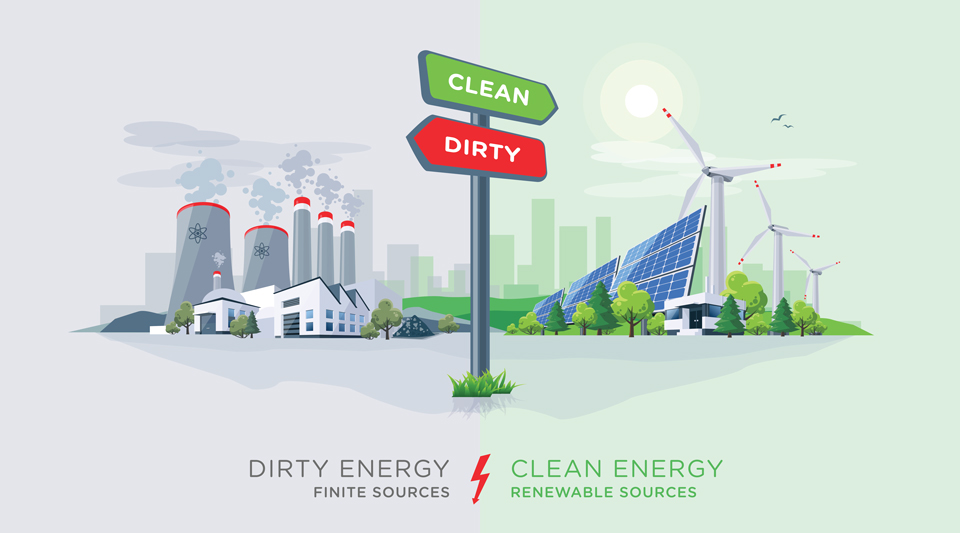 The national technology investment road map Australia is developing is more than just a restart for the energy system after COVID-19 shutdowns. It envisions how to structure energy use in the immediate term, yes, but also for the next three decades and beyond. “The Government is committed to reducing emissions without imposing new costs on households, while at the same time growing businesses and the economy,” Minister for Energy and Emissions Reduction Angus Taylor said in announcing the technology road map. This month we analyse what the government has in mind for different sectors of the energy economy and how that squares with trends. 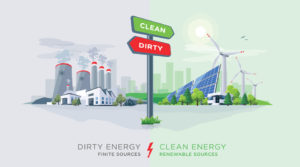 As has clearly been the case for some, Australia’s energy future doesn’t include much coal. The technology road map does call for the maximisation of the life cycles of coal-fired power stations already in use, but once their time has come, there won’t be investment toward building new ones. This should be of no surprise to anyone, but the focus on using carbon capture and storage boosts the notion that coal could play a role in passing the baton to other forms of energy. Water needs to be electrolysed to separate the oxygen and hydrogen to yield hydrogen gas. With carbon capture and storage, coal could theoretically be used in the process without increasing emissions into the atmosphere.

Gas plays a much bigger role in the coalition’s proposed future. That should also be no surprise, given that Taylor has already called for a ‘gas-fired’ recovery from the pandemic. The technology road map calls for the capture of gas emissions during extraction and generally treats gas as a bridge to renewables becoming the dominant energy source by 2030. But the National COVID-19 Coordination Commission has shown renewed interest in the concept of a $5-6 billion trans-Australia pipeline to carry gas from Western Australia to power grids on the heavily populated east coast. The project was deemed infeasible in 2018, but the stark difference in prices between WA and the east coast—where cost can be three times higher—has revived the discussion. Should so much investment be put into the construction of such a pipeline, it’s hard to envision gas not being a large part of the energy grid in a decade’s time. Investors wanting to see a return will not be OK with simply abandoning a pipeline. Tony Wood, director of the Grattan Institute’s energy program, argues that “gas will almost certainly be too expensive to replace coal in ‘base load’ power generation. 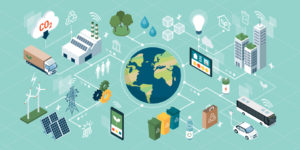 First the bad news for renewables: Australian investment in renewable forms of energy was down 50% in 2019 from the year before and worldwide expansion of the sector for 2021 could be 10% lower than forecast before the pandemic. Now the good news: The World Bank estimates that lithium, cobalt, and graphite will see a 500% surge in demand by 2050 given their importance to the infrastructure of the renewable sector. Australia happens to be rich in those. As far as new power plants go, renewables have scaled to the point where they are the cheapest way to produce electricity from new plants. New South Wales has plans for three renewable energy zones. Any new plants built over the next 30 years are likely to be for renewable energy generation. The technology road map doesn’t see only wind, solar, and pumped hydro as viable sources. It emphasises getting the cost of hydrogen gas production to $2 per kilogram and doing so in the short term. Beyond Zero Emissions research concludes that a rapid expansion in renewables over the next five years could drastically reduce energy costs and add more than 100,000 jobs. Former prime minister Malcolm Turnbull agrees, calling the report’s thesis “compellingly right.” What’s more, in calling for 90 gigawatts of capacity and 20GW of batteries in that time frame, Beyond Zero Emissions present obtainable goals. The technology road map also sees a large role for solar thermal technology that uses mirrors to concentrate the sun’s rays to drive electricity-generating engines and turbines. The further along the timeline, the more renewables take a larger share of the market. As for how quickly that happens, only time will tell. 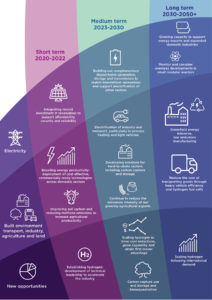