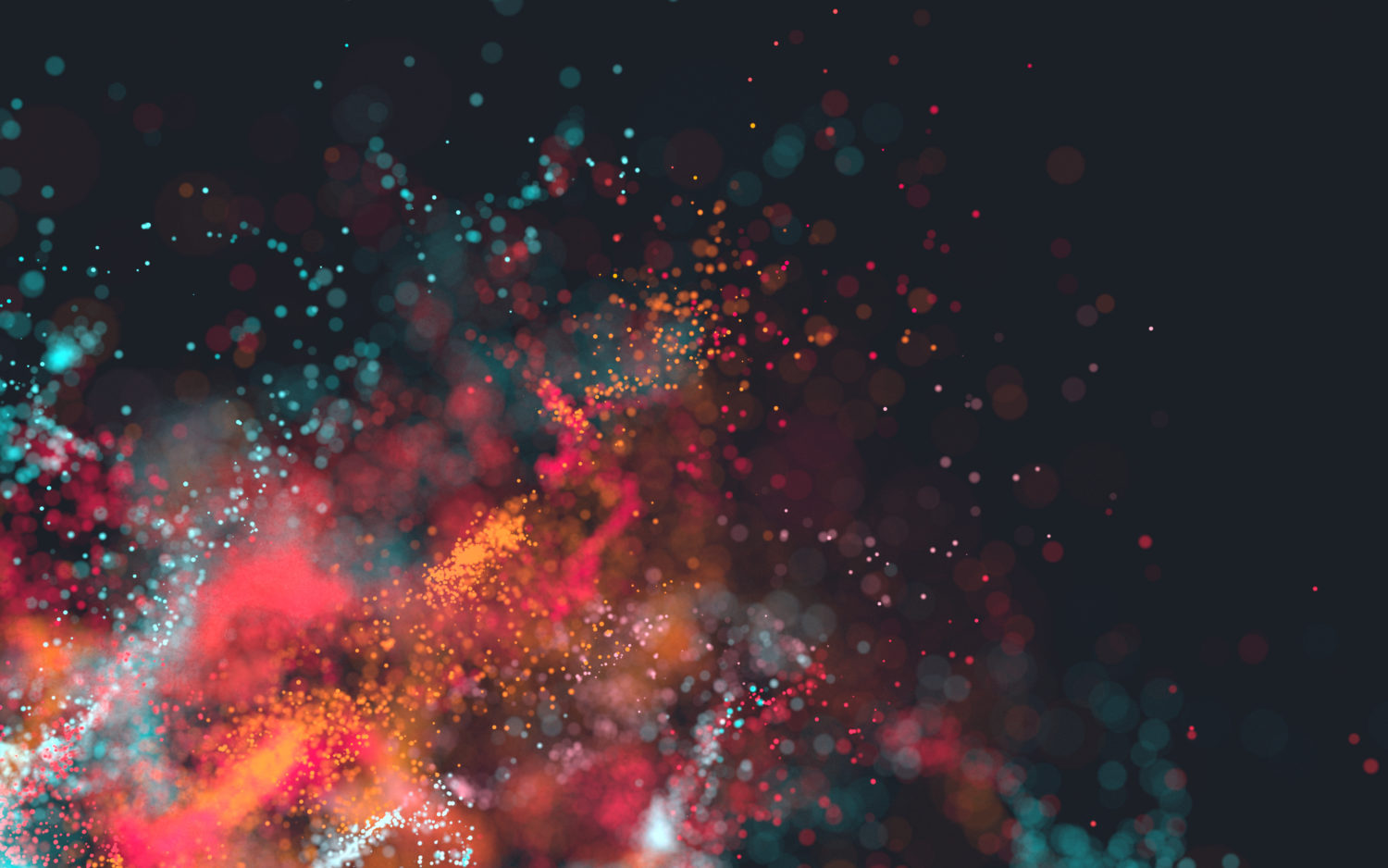 3D render of many particles in motion
FinanceSuccess

Do you believe in magic?

Aussie tech unicorns springing up all over 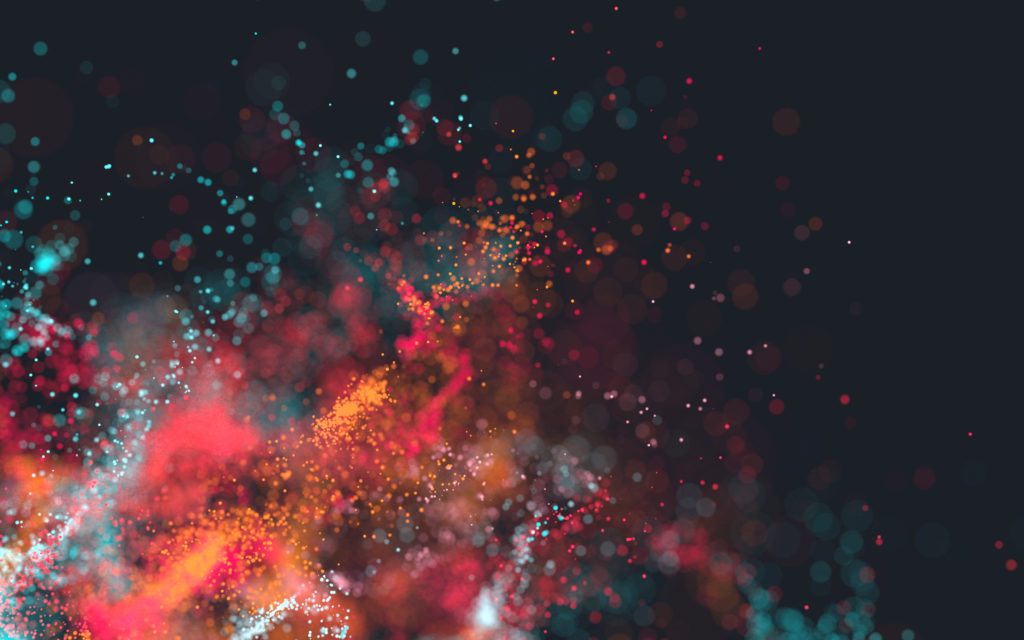 3D render of many particles in motion

The next one is as sought-after as the mythical unicorns of yore were. Instead of offering magical aid or elixirs, these modern tech unicorns — privately held startups valued at US $1 billion or more — offer something even more beguiling: the prospect of big profits. Since software developer Atlassian became the first Aussie company to reach tech unicorn status, a veritable deluge has followed, and there doesn’t seem to be any sign of stopping, with other startups rapidly gaining in value. 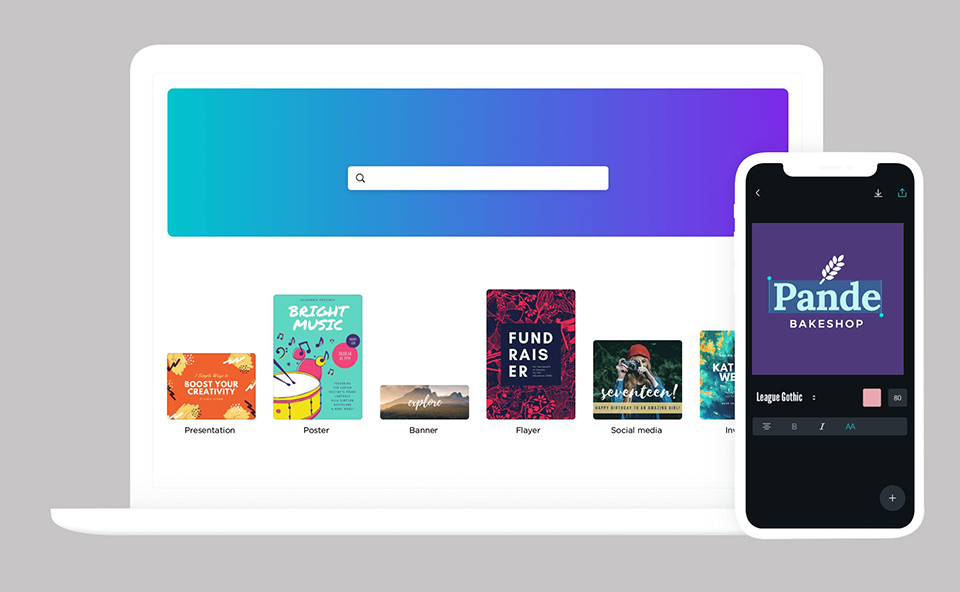 The graphic design website that makes it easy for professionals and beginners alike became profitable in 2017 and reached tech unicorn status in early 2018. Canva’s value topped US $3 billion in October of this year after the latest round of fundraising and Canva have instituted a subscription-based premium product in addition to their free services. They’re also launching Canva for Enterprise to facilitate brand consistency for larger organisations. 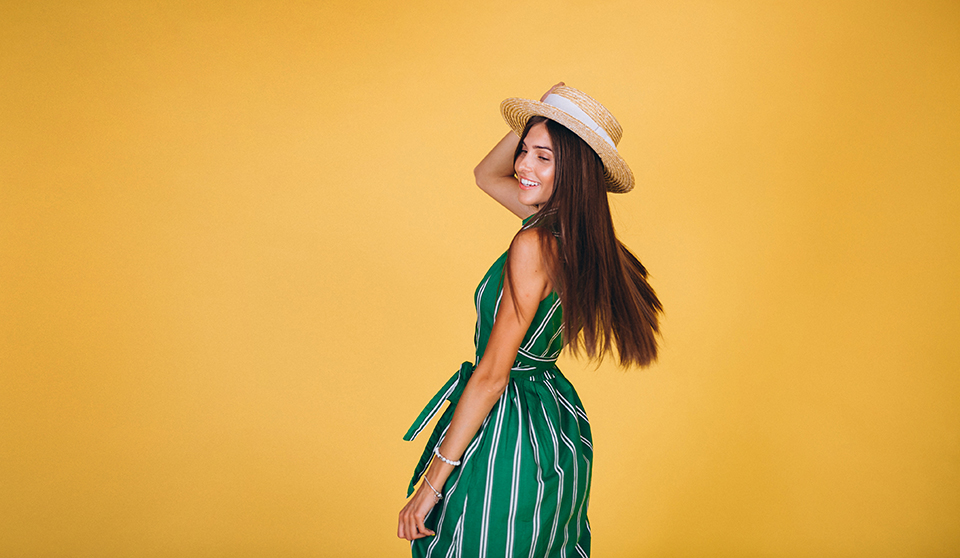 The buy now, pay later fintech unicorn offers up to $10,000 interest free with Zip Pay for smaller items (under $1,000) and Zip Money for larger purchases. Zip Co reported a 138 per cent increase in revenue for fiscal year 2019, with goals of 2.5 million active customers for FY2020. Zip Code acquired Pocketbook budget planner and personal finance software in 2016, with total users for it topping 500,000. 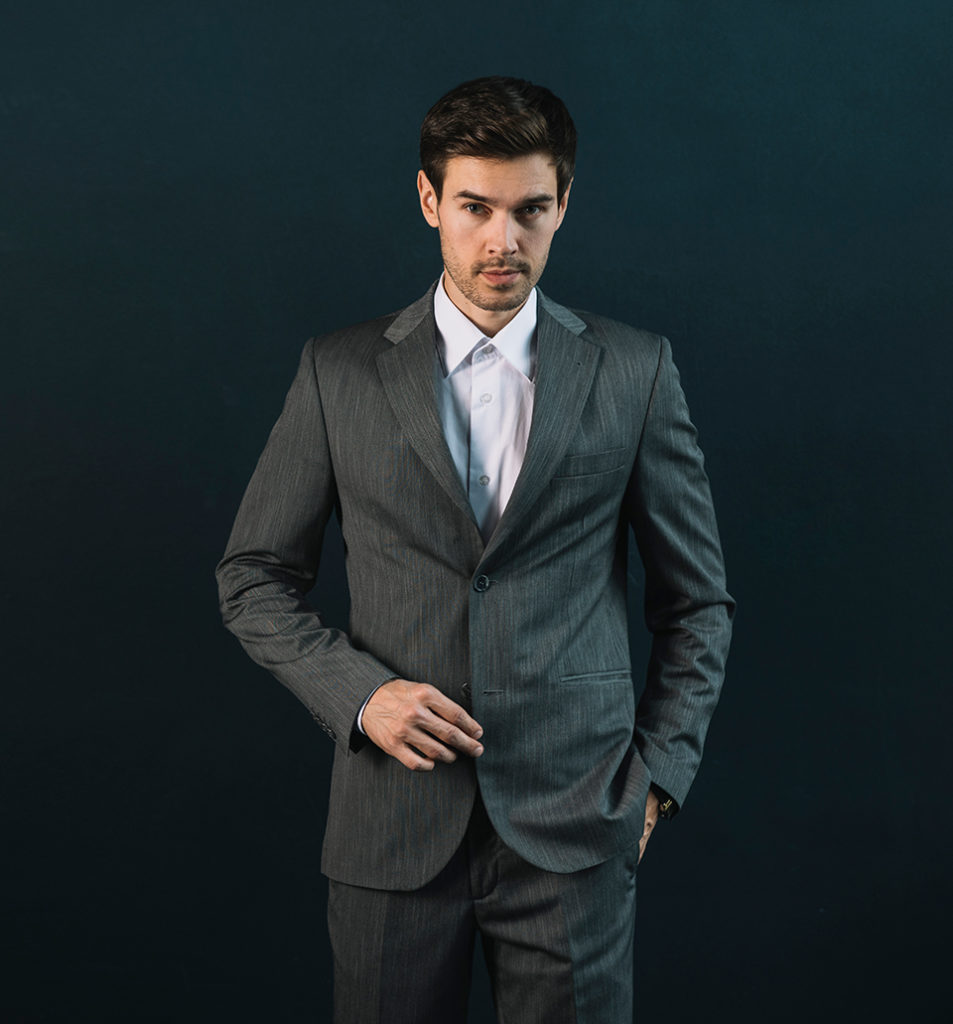 With a buy now, pay later model similar to Zip Co’s, Afterpay have gained a foothold in the US and UK markets, putting the company at more than 5 million users. As unicorns are by definition privately held, it’s near impossible to nail down exact valuation figures, although the discrepancy is particularly large in Afterpay’s case, with Morgan Stanley valuing the company at $5.5 million more than UBS’s valuation. Still, there is no doubting the growth.

The Perth-founded and Sydney-based aerial imagery company allows businesses to conduct virtual site visits by stitching together aerial photos into high quality digital maps. Nearmap have a large share of the market in Australia and are making gains in the US, leading to sales exceeding costs for FY2019. Nearmap now have 3D aerial maps for 75 metropolitan areas in the US, with plenty more ground to cover.

Founders Max Li and Jack Zhang found opening a coffee shop in Melbourne a pain, especially with high exchange rates on goods imported from their native China. When they couldn’t find a better way, they enlisted some friends from university and created one. Airwallex now offer low cost cross-border payments software, reducing forex costs by up to 90 per cent. In doing so, Airwallex went from founding to tech unicorn in three years, a record for Australia. 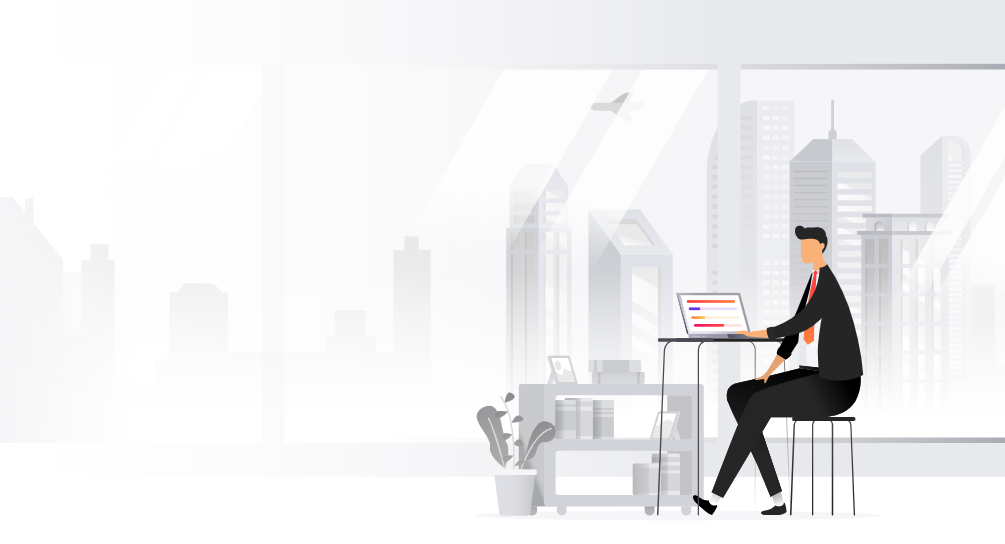 These tech unicorns are based in Silicon Valley but have Australian cofounders.

Cofounded by Deakin University PhD Ben Hindson, the biotech company ranked No 69 in the Inc. 5000 list of America’s fastest growing companies in 2019. Hindson remains president and chief science officer for 10x Genomics, which aim for breakthroughs in oncology, immunology, and neuroscience.

Tim Kentley-Klay has been out as CEO for over a year, but the self-driving taxi company he helped found was valued at US $3.2 billion before his departure. Zoox hope to have a fleet of autonomous cars available for rideshare by 2021.

Launched in 2018, the challenger bank serving small and medium enterprises raised $400 million in its latest round of funding, and with a $350 million debt facility agreement with Credit Suisse and a full banking licence granted in April of this year, Judo Capital seem poised to break a US $1 billion valuation.

Brothers Shane and Brett Hodgkins sought $500,000 in their latest fundraising round. They got $3 million, making their construction materials tracking app a prime candidate for a breakout. They’re exploring their fit in Europe, the US, and China, the Hodgkins brothers told VENTURE. What happens next? “Lots of growth,” Shane Hodgkins said. 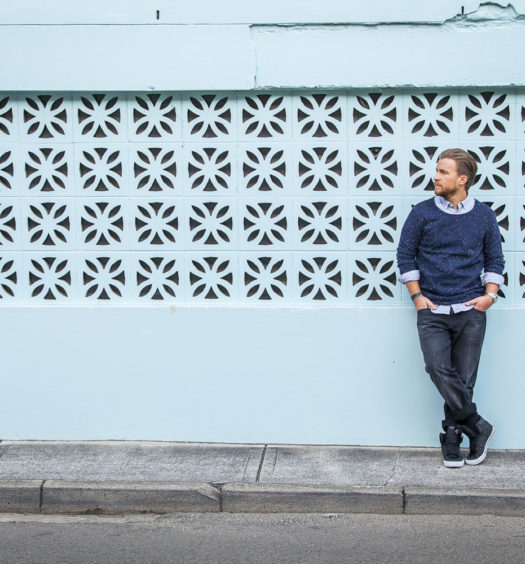 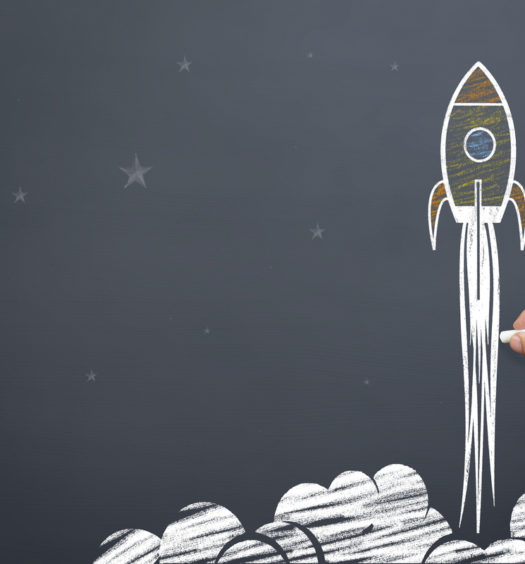