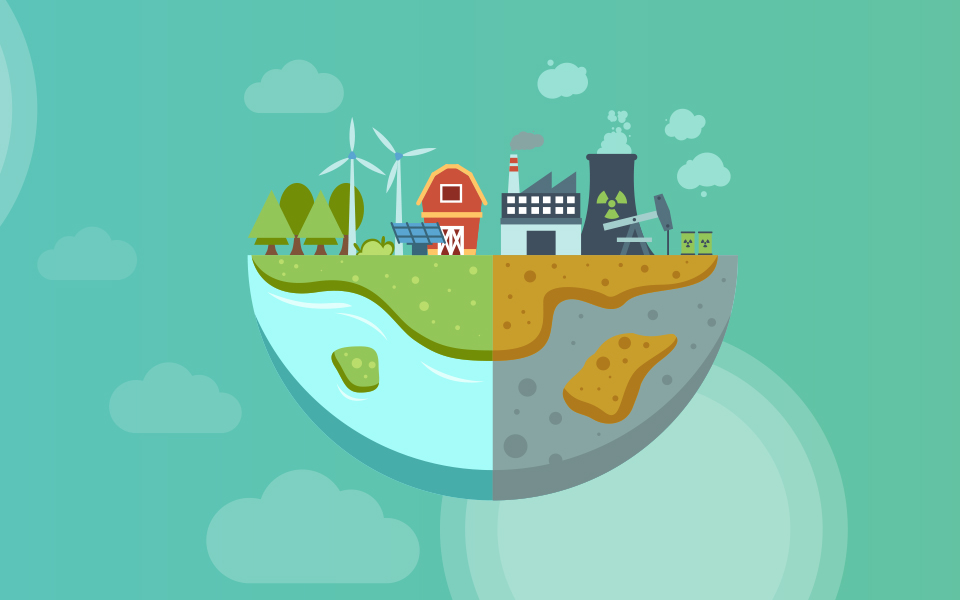 Capital leads; people follow. Even those who aren’t entirely sold on the idea of the unfettered free market can’t help but be in awe of this near-elemental fact. It’s driven us to extraordinary places at extraordinary speeds. Human beings have left the green grass underfoot and the blue skies overhead to follow capital down a mine shaft—and they did it with the same explosive rush they found underground.

Australians are probably tired of being referred to as the canary in the coal mine when it comes to climate change. So it’s nice to see the metaphor being applied to capital for once, instead of an entire nation. With the world’s largest asset management group, Blackrock, announcing its intention to divest from fossil fuels, it’s now the one wearing the moniker. The question it poses is how long and how far it will fly.

Blackrock is not by any means the first major capital player to move in this direction. Major Australian and European institutions have already made the change. Critically, many of the first birds to take wing were in fact from the insurance industry—a body that has a stronger idea of the future than most. They’ve stopped insuring coal projects to the tune of $8.9 trillion—37% of the entire global industry. They’ve done so with the recognition many are finding in the wake of the bushfires: that the once explosive motion is slowing down.

The significance of Blackrock is in part derived from its size: It’s the largest capital player in the world, and by any measure, even for the global economy as a whole, $7 trillion is a whole lot of potatoes. Its investment decisions have a measurable direct effect.

But it’s more than that: Blackrock’s model is designed to replicate the entire market. Their primary business is index funds, designed to match the movements of the market in the aggregate. By announcing that they will be putting “climate change at the center” of their investment strategy, they are sending a major signal, not just about their own goals, but about where they believe the entire economy will be heading. 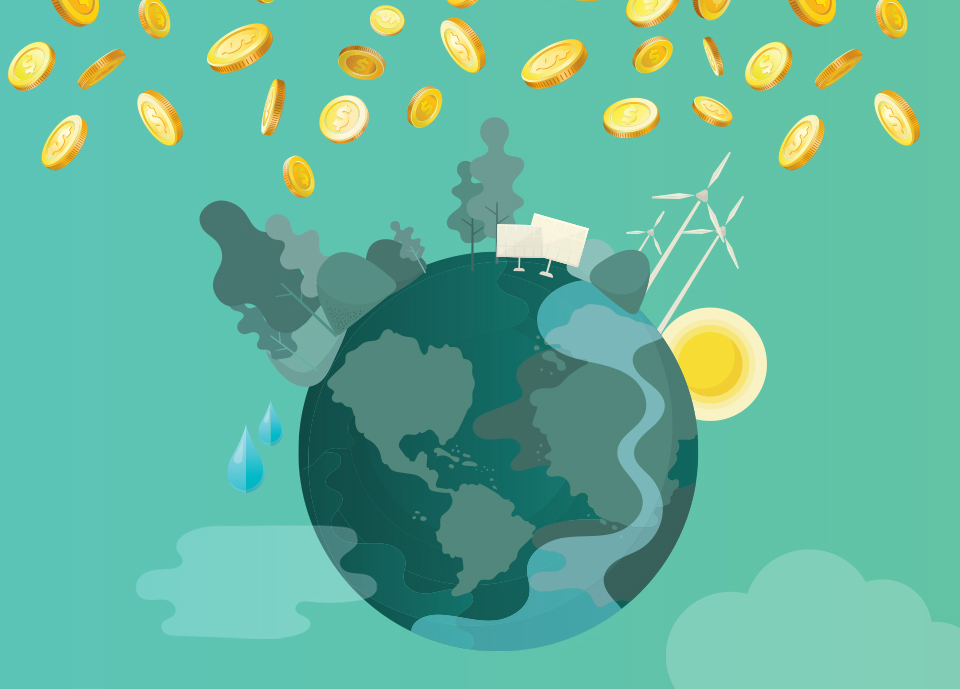 Whatever the dangers Blackrock is highlighting, capital is its own animal—and maybe the only one that’s not moved by climate change. It doesn’t know glaciers and it doesn’t know bushfires, but it does know stranded assets and better avenues of investment. For a century, fossil fuels were explosively profitable, and their adoption led to a concordant explosion of wealth. For half a century, that profit return has grown flatter and flatter. Whatever our sympathies, the indications are strong that our present moment may be the inflection point at which flat turns down—leaving investors who aren’t making the switch to renewables in the dust.

The birds are flying, and the hawk with the best eyes has taken off. It’s impossible to see where they’ll alight, but for now it may be enough to know they’re in the air.