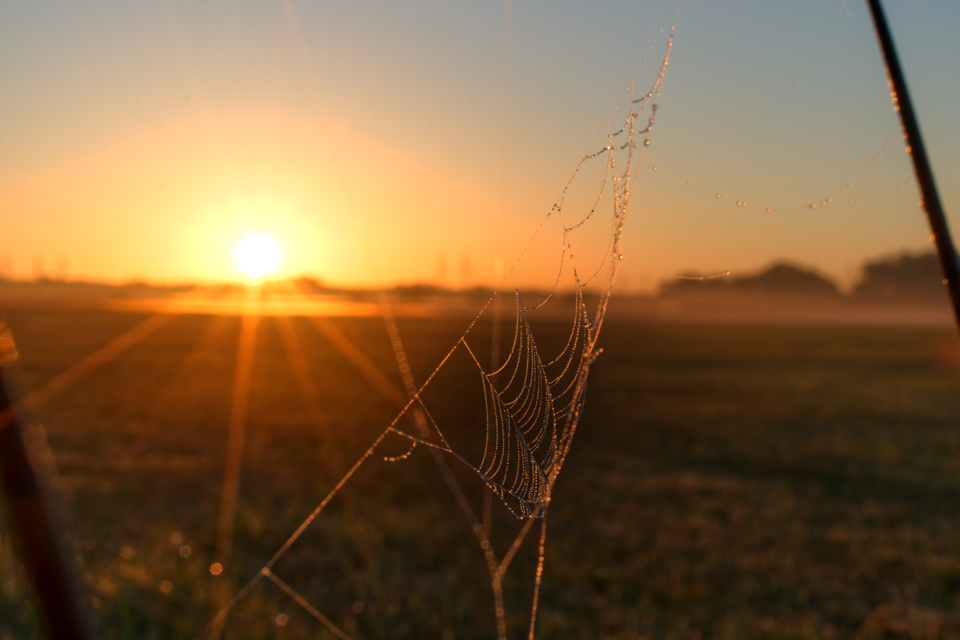 Taking a Bite out of Skin Cancer 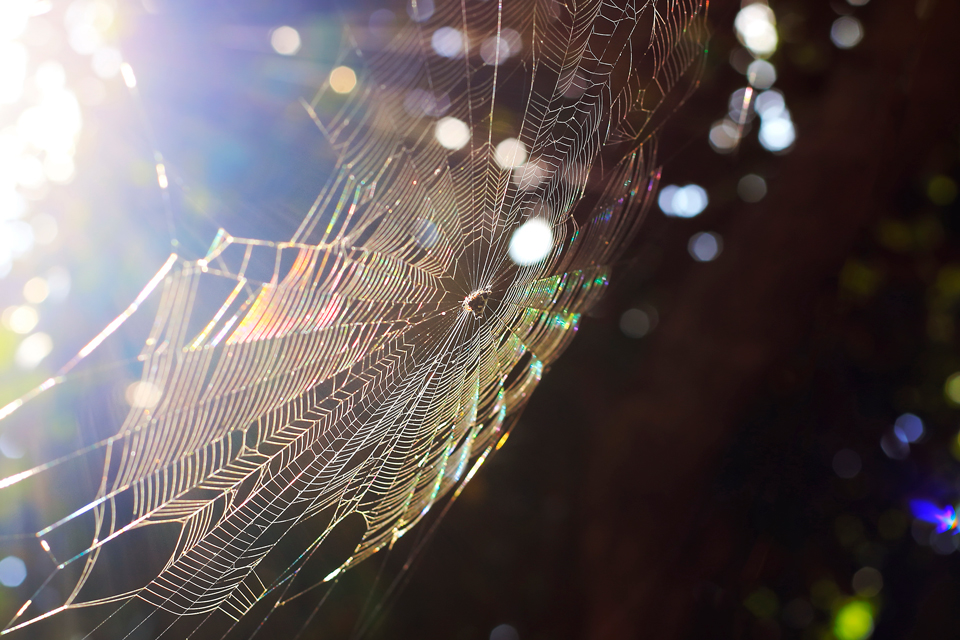 According to the Melanoma Institute Australia, 1 in 14 men and 1 in 24 women in Australia will be diagnosed with melanoma in their lifetime. Worse yet, one person dies every five hours from this type of cancer. Unfortunately, Aussies and the neighbouring Kiwis have the highest rate of skin cancer and melanoma in the world.

These high rates are the result of a trifecta of factors working against locals. Many Aussies and Kiwis are descendants of British and European colonials and have fair skin to begin with, mix that with the propensity for beach days, water sports, and other outdoor activities and you have a scary recipe for skin cancer to develop. The third, and arguably most troubling factor, is the two countries’ proximity to Antarctica and its ozone hole, which leads to a high UV Index in both areas.

Little, if anything, can be done to dramatically change either a national love for the outdoors or one’s genetics, so searches for a solution typically turn to other forms of prevention and treatment. It’s important to leave no stone unturned, even if — or perhaps, especially if — it means crossing paths with one of Australia’s deadliest creatures.

Venom to the Rescue

Australia is well-known for its abundance of dangerous, venomous wildlife — from jellyfish to snakes, octopuses, spiders, and even snails, there are plenty of critters on land and in the sea that could kill a human with one untreated bite or sting. However, the flip side of this coin is that in some cases, venom is useful.

Beyond the use of venom to develop antivenom, which is used to treat potentially deadly bites and stings, researchers have discovered that certain poisons found in animals can be used in developing medicine for other ailments. The University of Buffalo in the United States developed a drug to slow the progress of Duchenne muscular dystrophy, a deadly form of the genetic disorder found only in boys. Meanwhile, Captopril, an ACE inhibitor used to treat high blood pressure was derived from pit viper venom.

Those are just a couple of examples, but the most notable to researchers at the University of Queensland and the QIMR Berghofer Medical Institute was the use of the Gomesin peptide found in the Brazilian Acanthoscurria gomesiana spider. The peptide has shown promise in fighting cancer cells, specifically melanoma, and is similar to a peptide found in the Australian funnel-web spider — which gave the research team an idea.

It’s the funnel-web — of which there are 35 species — that causes Australians to check their shoes before putting them on, wear thick gloves when gardening, and avoid walking around barefoot in some areas. The Sydney funnel-web is particularly dangerous. Considered the world’s deadliest spider and found in the suburbs and bushland from Newcastle down to Illawarra, its fangs can pierce a toenail and its poison can kill a healthy human in 15 minutes.

However, it’s not all gloom and doom with the funnel-web. The aforementioned researchers tested peptide in the funnel-web’s venom on human melanoma cells and melanomas in mice. The study showed that the peptide killed most of the human melanoma cells and significantly slowed melanoma growth in mice. Better yet, the treatment killed the malignant cells while having minimal effect on nearby healthy cells.

The study on funnel-web venom could have benefits for another regional mammal facing a deadly disease — the Tasmanian devil. Devil Facial Tumour Disease (DFTD) is a deadly cancer that devils transmit to one another through bites. The disease has reached such an epidemic among the species that Tasmanian devils are now listed as endangered.

Similar to its effect on melanoma, the funnel-web peptide proved to quickly kill DTFD cells taken from infected Tasmanian devils. Slight alterations to amino acids in the peptide made thetreatment even more effective. Now, the research team is moving forward, experimenting with new ways of developing the compound into a treatment for both melanoma and DFTD. 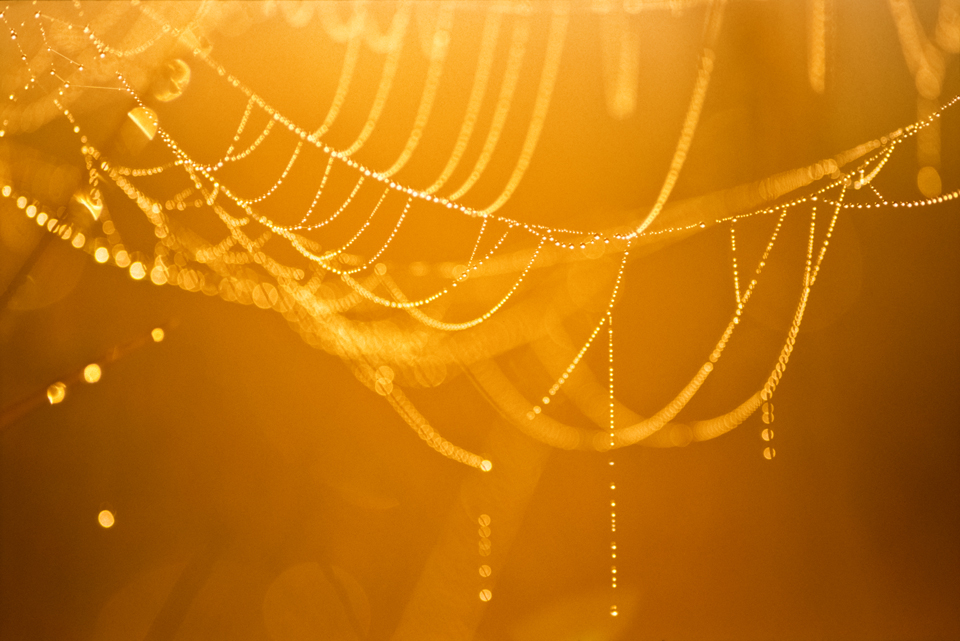 Current methods of treatment for those who, despite their best efforts, manage to develop skin cancer involve surgery — not the most appealing option for parts of the body that regularly see the sunlight. This is especially true considering the fact that the surgery includes a wide local excision which removes not only the melanoma, but also a portion of surrounding skin to decrease the chance of recurrence of the cancer and reduce the occurence of nearby skin cells evolving into melanoma.

Of course, the easiest way to treat skin cancer is to simply not get it in the first place. When you know you’ll be outside for extended periods of time, it’s important to check the UV Index. The Australian Government Bureau of Meteorology provides UV Index charts, which can be browsed by city or area and time of day, so you’ll get an accurate idea of how to prepare for your day outdoors.

If the UV Index is 3 or higher, you need to take skin care precautions, including wearing hats and protective clothing, sunscreen SPF 30 or higher, and protective eyewear that meets the Australian standards for sunglasses. It’s important to remember that UV can still be harmful on cloudy days, so don’t mistake a lack of bright sunlight or heat for low UV levels — always consult the UV Index.

Even if, or when, the funnel-web spider comes to the rescue to save Aussies and the rest of the world from melanoma, the best solution for decreasing the amount of locals affected by skin cancer is proper protection.