‘TAFE is as good as uni,’ Morrison declares 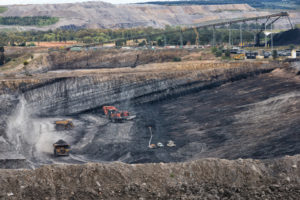 “TAFE is as good as uni. Vocational education is as good as uni, and I’ve got to say some of the people that I’ve met who have been most successful in business, they’ve done it out of a trade and technical qualification,” he said.

Morrison’s statement came just a day after Victoria’s South West TAFE announced it would hire 10 more staffers amid a 35 per cent surge in enrolment, mostly stemming healthcare courses such as studies in aged care. 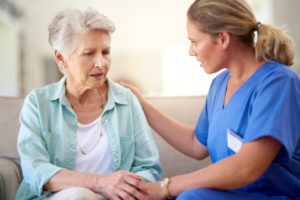 “We hope this will result in better industry engagement and positive employment outcomes for students,” South West TAFE chief executive Mark Fidge said after the state government pledged $11.7 million more infunding. “I love the fact we are bringing new people into the region, the economic benefit for the region is really exciting.”

Australia’s job vacancy hit an all-time high in recent months, with skilled workers needed in emerging fields such as engineering and others requiring strong technical abilities. There is also a shortage of chefs around the country, a problem TAFE programs are working diligently to take on. You can read more about that in September’s issue of VENTURE.

“It is not an historical exercise; it is actually a future-focused endeavour, getting our skills and vocational training systems right,” Morrison said. “It is not perpetuating any one type of provider in the system, it’s not about the providers, whether they be public in TAFE or private, it’s actually about the people who want jobs and people who want to employ people.” 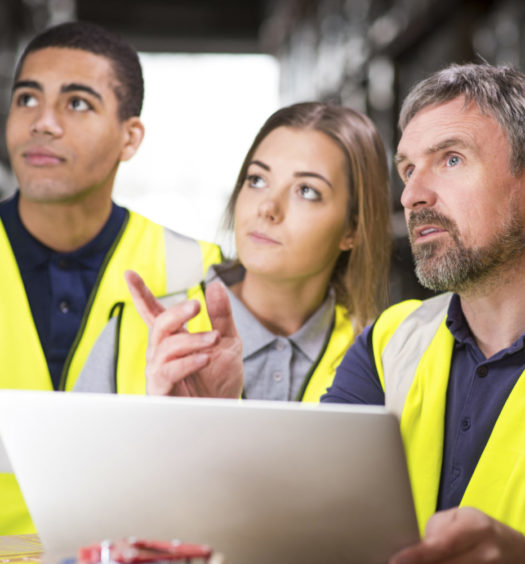