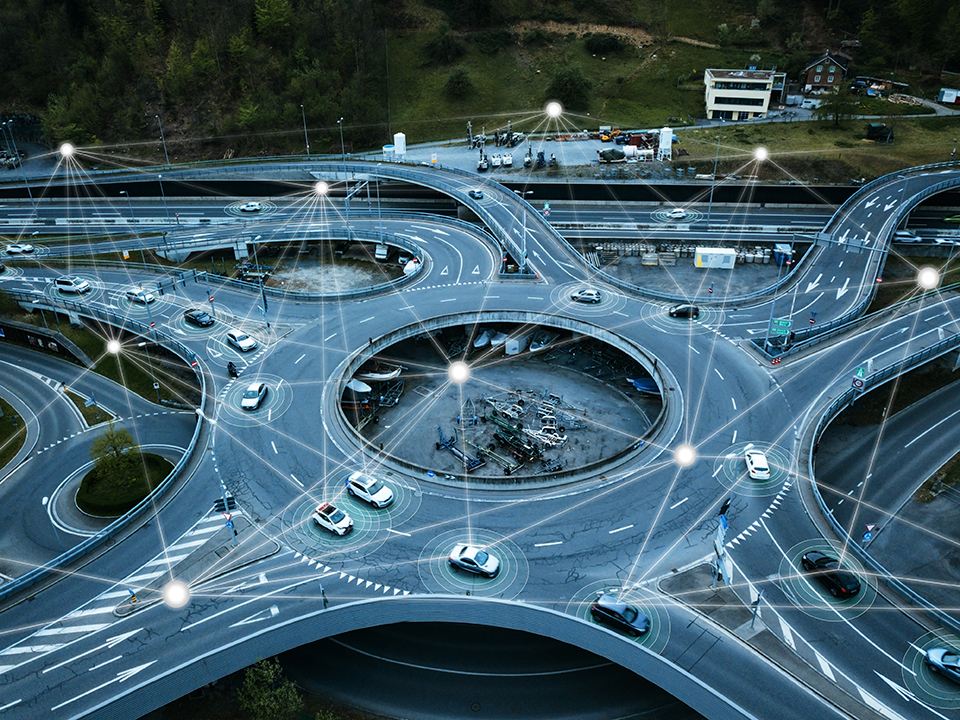 The subscription model in manufacturing makes relationships more important than ever

Manufacturers are old-school. They believe in concrete things — literally and figuratively — and they take pride in the immutability of what they make and how they get things done. Wary of fads and conscious of their work’s social impact, they’re not eager to sour the relationships they’ve built as painstakingly as everything else.

The proliferation of subscription services does not conjure up the same worldview. It’s a model brought to bear by the move-fast-and-break-things ethos of high tech, and the manufacturer’s ethos is quite literally the opposite. With as many as 70% of consumer-facing companies inaugurating a subscription-based model, the ubiquity of the change is daunting. Given its traditionalist inclinations, the received wisdom is that manufacturing is not easily tailored to the suit. But the numbers tell another story, with manufacturing subscription companies exceeding their S&P 500 benchmarks by a factor of five.

Reluctant consumers have enjoyed the benefits of the subscription model in our daily lives while living with the feeling that we’re being used. Fortunately, it’s a feeling we’ve all become accustomed to when it comes to the glittering artifacts of entertainment and high tech. It’s not the same feeling we’d be willing to live with when it comes to a building’s superstructure.

What may seem like a scheme for leveraging user data and destabilising the marketplace to short-term advantage, however, is growing into something more lasting. The underlying quality — the one that’s now being brought to the fore by manufacturers — is the sense of being there for their clients, all the way through. 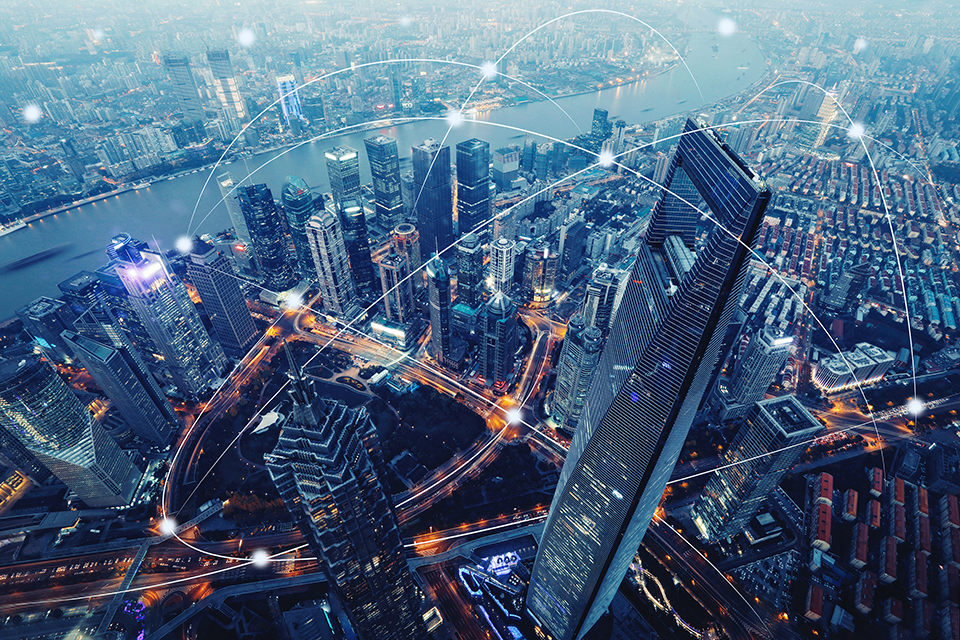 The subscription model has been building with dramatic force: Over the past seven and a half years, it’s grown by a whopping 350%. But the trend towards service as the defining feature of exchange started much earlier, with the kinds of semi-legacy companies that bridge the gap between the tech and manufacturing worlds, like Oracle, Microsoft, and Salesforce. Manufacturers have long depended on their software to manage projects and equipment. As automation grew in the closing decades of the 20th century, manufacturers who had come to depend on this software assumed the way forward was to in-house — to own their products outright, in order to assure dependability within their own sphere of operations.

This vision failed to include the heart of the change, which was the shift from the products themselves to the services integrated within them — services that would require continuous relationships rather than one-and-done transactions. This was most evident in IT products, with the software-as-a-service model (SaaS) emerging as the industry standard in the first decade of the new century. But given the integration of software into so many physical components, the very idea of a finished and delivered product — one that could be forgotten after being shipped — became sublimated to the new reality. Things don’t just get made anymore; they’re always being made.

New companies were able to take advantage of their maneuverability within this changing ecosystem. Automaker Tesla was a pioneer in this regard, recognizing from the start that its software and systems were an ongoing proposition — and that their customers valued continued access to it. Updates and new features are constantly being integrated into Tesla vehicles over their entire life cycles — making the investment in a Tesla a value-added proposition to customers over legacy competitors, for whom the car would be near-forgotten after the point of sale.

For older companies more accustomed to the primacy of product, the instinct to back away was hard to resist. Xerox’s precipitous decline was blamed in part on its decision to end its equipment leasing practices. GE, on the other hand, was able to make significant gains when it abandoned the jet engine business in favor of “thrust service”: a subscription model packaged as an on-demand solution for its clients. 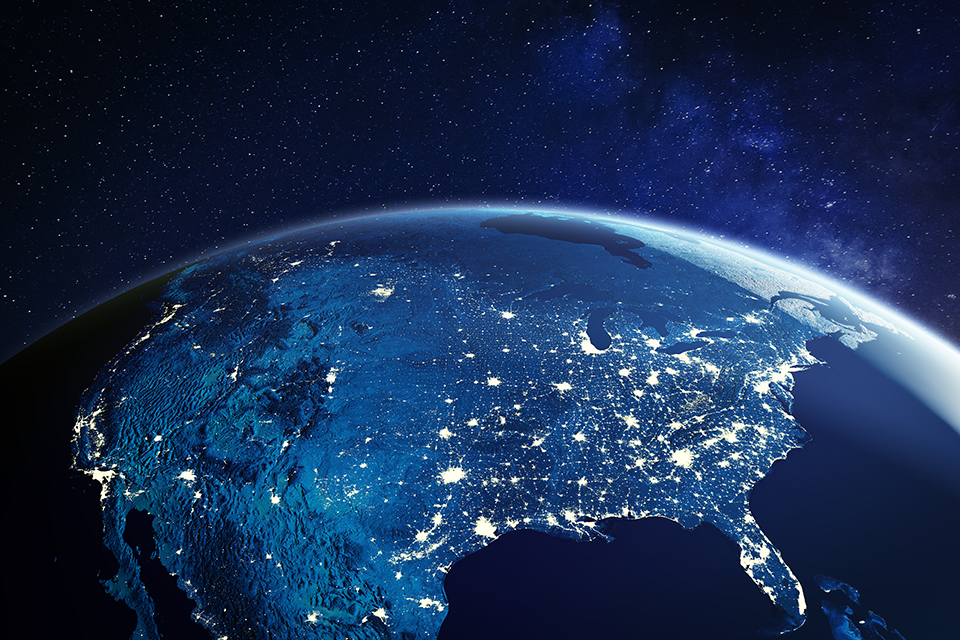 Part of the change in thinking has come with the recognition that customers are not seeking out products themselves; they’re looking for access to the underlying service that product provides. If a walk is as good as a hit, as the baseball Sabermetrics adage has it, then a cab ride is as good as a drive in your car.

For auto manufacturers looking to diversify distribution and increase the output of their fleets, the subscription model offers a range of opportunities. This may require a change of thinking for the customer too: At present, 96% of miles traveled by car in the U.S. are consumed through ownership. With ride shares and other new offerings, however, that number is changing. Established companies like Volvo, Benz, and Porsche have already dipped their toes in the water, and upstarts like Rivian are diving in.

Ultimately, subscription models are just one facet of what’s now being termed the membership economy, or ME. As the value of an unplugged product declines and information technology becomes integrated into so many aspects of the physical world, the premium placed on that information will increase. Put another way: As things themselves fade in importance, the thing about the things becomes what matters. It’s no longer a world of nouns, but of adjectives.

In this new framework, customers are not participating in a transaction: They’re beginning a long relationship, or — in a jarring bit of jargon — becoming “lifelong members.” The question becomes which club they’ll want to join.

For manufacturers who pride themselves on their immutability, it’s a state of affairs that, paradoxically, puts them in a uniquely advantageous position. If a customer is investing in a product that will be tied to an ongoing service, they’ll want to know they can depend on the provider. Once the integration is made into the new economy, legacy companies like GE will be able to use their legacy — and their values — as a selling point. Being there has never mattered more. 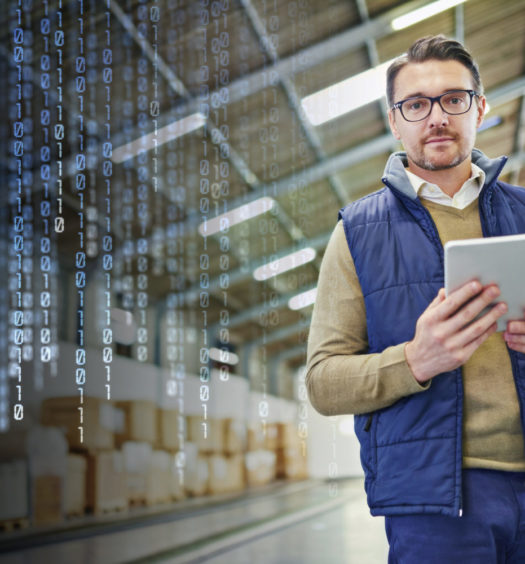 What the Internet of Things Means for Manufacturing

Read More
What the Internet of Things Means for Manufacturing