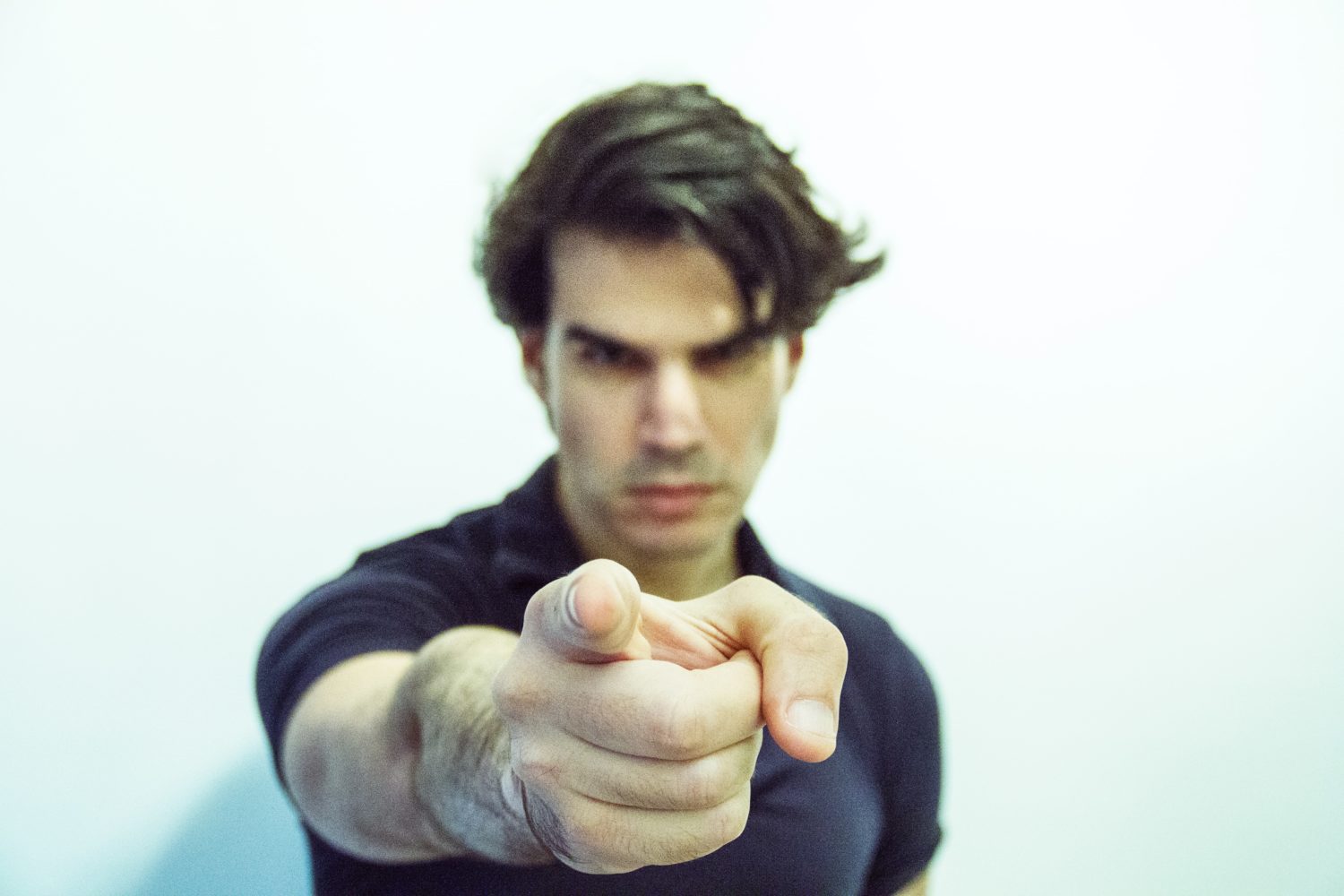 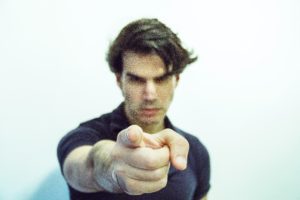 COVID-19 is forcing us to reassess the certainty, opportunities and routines we previously enjoyed in both our professional and personal lives. Large numbers of people have experienced job loss, lockdowns and feelings of disempowerment. The greater our feelings of stress and loss of control, the more likely we look to blame someone. Inadvertently, we become players of our mind’s favourite game – the Blame Game.

In the Blame Game, the host bounces in, tells a couple of jokes and then explains the Blame Situation. This is where we attribute blame to anyone else or, of course, our self. Obviously, the rules dictate that you can’t lay blame with no reason, so the best story that our minds can come up with is the winner.

The top reasons our minds (I call my mind ‘Bob’ for ease of reference and so I can call BS on him) play the Blame Game and creates stories are:

There are a range of characters we may use as we play the Blame Game and sometimes we will fluctuate between several of them. Here are the regular players:

Vince the Victim. Vince always feels hard done-by and blames everyone else for not sorting his shit out, and never takes responsibility, even if it is undeniable, he is at fault. He takes the Donald Trump approach to being caught out and deny, deny, deny and then deflect.

Born-again Betty. As a reformed anything (smoker, drinker, or binge eater), Betty loves to share her newfound wisdom with others. She stands in judgement of all as she believes she is always right, regardless of her actions.

Danny the Deflector. Danny is master at diverting attention from him to anywhere else. He will deceive, lie and manipulate to maintain the ultimate illusion.

Col the Commando. Col’s motto is, “Attack is the best form of defence”. In the world of fight or flight, Col will battle to the end. If he gets caught by surprise, he will attack to deflect the focus off him. He knows that if he attacks hard enough, he can wear down the most determined people.

Mary the Martyr. She will concede in all situations and always takes the blame rather than stand up for herself. She will try and manipulate people, so they feel sorry for her and leave her be.

Bob may choose to play multiple characters at different times, or he may decide to select one and stick with it. Like Heath Ledger in his infamous portrayal of the Joker, Bob will immerse himself in each character, making it difficult to differentiate what is real and what is not. Bob can certainly put on an Oscar-worthy performance and transfer the blame – Bob’s never at fault, after all. Here’s how to win at the Blame Game:

Step 1.   Think of an instance where you feel you have been hard done by because someone else’s actions and write it down.

Step 2.   Outline the reason/s they did what they did and why you believe they deserve your displeasure.

Step 3.   Now write down three possible alternate reasons why they may have acted why they did. Use your insight into how your mind works to dig deeper than what your fast thinking brain did.

Step 4.   Identify what blame you have in the scenario you chose.

Use this activity for future situations where you think Bob may be feeding you fake news and forcing you into playing the blame game. 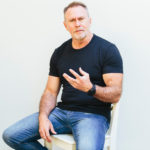 Gary Waldon is the author of Sort Your Sh!t Out ($29.95). He is a business transformation consultant who works with people at all levels from CEOs, business leaders and professional athletes through to teachers and retirees to help them take back control of the things that matter to them.  Find out more at www.sortyourshitoutbook.com