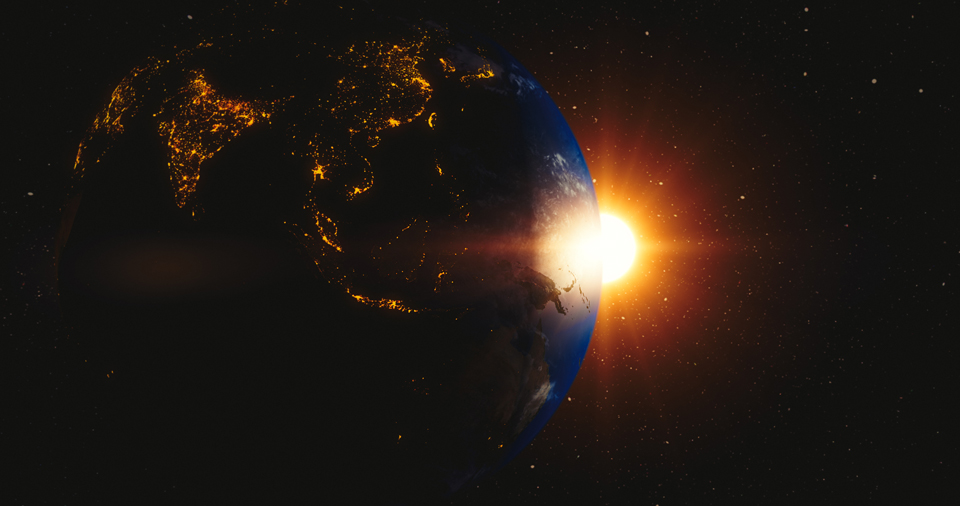 STEM of the future

Minister for Industry, Science and Technology Karen Andrews discusses where STEM education can take us

Maybe a job at Spacely Sprockets isn’t in your future, or even your grandchildren’s future, but the space industry plays a much larger role in our everyday lives than we might stop to think about. Anything from checking Google Maps for your fastest route to the office to monitoring water flows for drought preparedness relies on satellites, and getting those satellites into space is one of the foundations of the space business in the 21st century.

Minister for Industry, Science and Technology Karen Andrews, whose department oversees the year-old Australian Space Agency (ASA), envisions the country playing a significant part in future space missions and the dream of space inspiring young Australians to study science and maths. She spoke with VENTURE recently about the importance of STEM education, the jobs of the future, and evidence-based decision-making.

The Business of Space 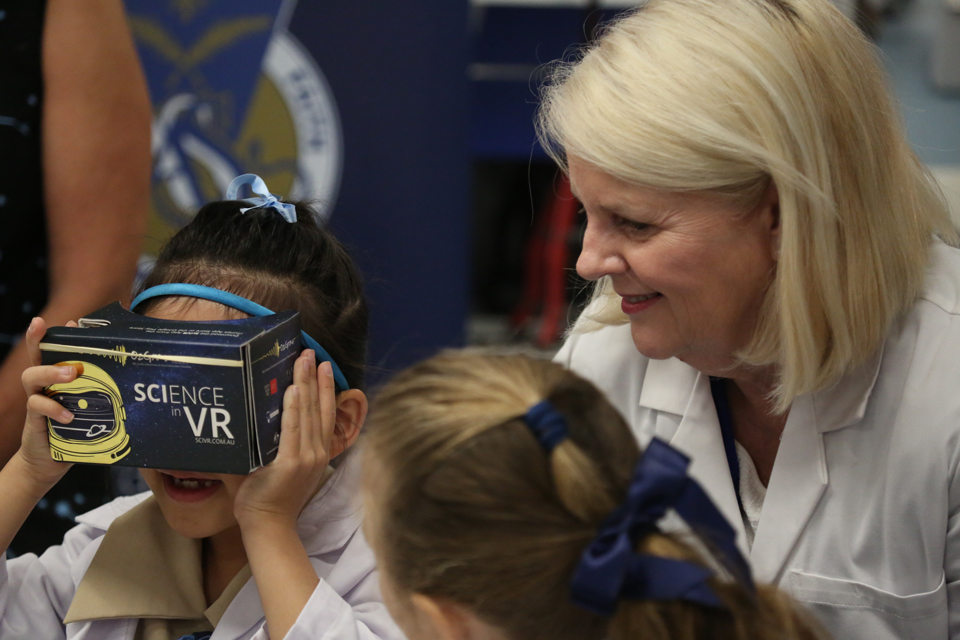 “Back at the time that Neil Amstrong first walked on the moon, I guess you had ‘The Jetsons,’ which was really quite Space Age, people were living in outer space and commuting in outer space in space vehicles quite similar to cars,” Andrews said of the Hanna-Barbera cartoon in which protagonist George Jetson ran a digital indexer at Spacely Space Sprockets in Orbit City.  “So we’re not there yet — clearly — but I think we’re well on the way. When you look at space travel, clearly the unimaginable has actually happened.

“Sixty years ago the prospect of man walking on the moon was probably limited, not many people would have believed that it was possible, and it was really considered to be a moonshot. Here we are where we’ve already had missions to Mars. Now they haven’t been manned, but they will be.”

In the decades since that first moon landing, the mission of space agencies has shifted from solely exploring other worlds to improving life on ours. The ASA is working with companies such as Fleet and Myriota to put nanosatellites into low-Earth orbit, delivering payloads that power the Internet of Things, and Gilmour Space Technologies to launch sounding rockets carrying instruments for scientific experiments and observation. Andrews said launching nanosatellites is a particular area of expertise for Australia, and the country’s position in the Southern Hemisphere provides a unique launch site. As inner space gets more crowded, being able to track satellites easily from the Southern Hemisphere is key.

“Space provides us with enormous opportunity. We are going to capitalise on that to grow the sector and use these companies to demonstrate the breadth of jobs that are likely to be available.” 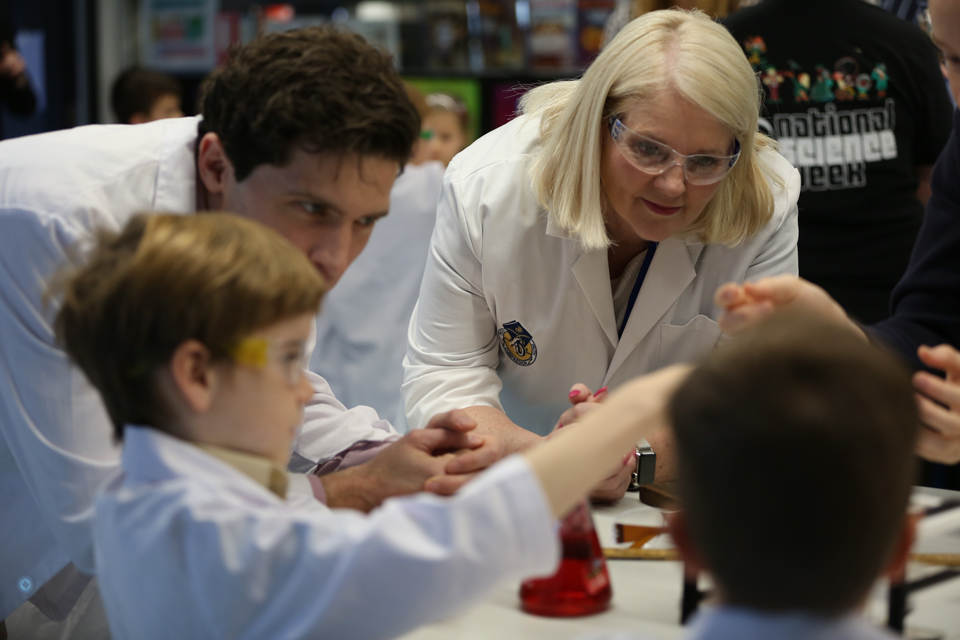 Andrews, herself an engineer, would like to see more of an educational focus on steering students into areas of study that will set them up for career success.

“I think the critical step is making sure that children who are making decisions about the subjects they’re going to study, and what their future careers might be, are well informed of what options are available to them,” she said.

“I think we’ve really got to change the way that we’re trying to influence children. Instead of saying, ‘You need to be studying science and maths at school,’ which is true and they do, we focus on what the endpoint is going to be. If you want to work, for example, in environmental sciences, then you really need to be doing things like chemistry and biology when you’re at school, and then that is going to stand you in good stead as well.”

As a promising STEM student, Andrews was part of a trio of high achievers, and the only girl. While the two boys were encouraged to become engineers, teachers suggested she become a maths teacher.

“What that did for me was spark an interest in finding out what engineering was about, and when I did find out, I thought, ‘Well that sounds really interesting, and I think I would enjoy becoming an engineer.’ Which I did, and I do still enjoy working and thinking in an engineering manner, but I think some of the issues with girls in particular is that engineering is not put to them as a career option, whether that is an unintended bias, or whether that is really just a leftover from previous career advice that was given to kids at school, and I think that if we could explain and show girls in particular the opportunities that are there through engineering then the take-up rate is likely to be higher.” 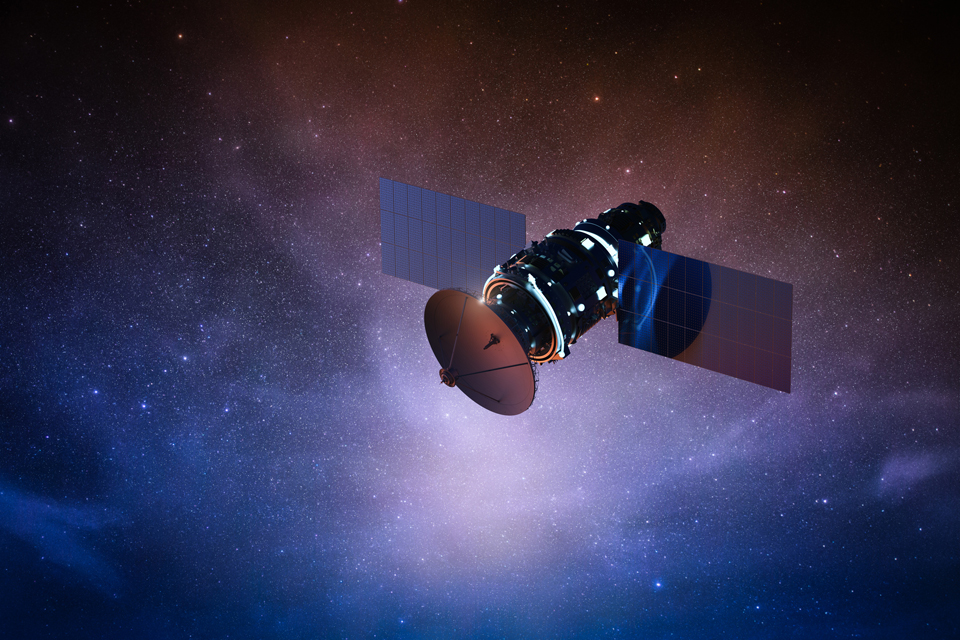 Not only will a solid background in STEM training prepare students for careers in the industries that will be vital in the future, it supplies a foundation for good decision-making no matter your field.

“What STEM does is reinforce and teach a particular way of thinking with an emphasis on problem-solving,” Andrews said. “When you’re actually looking at making decisions, there’s a process, which is: You gather all the information, you assess that information, you test it, and then you make the decision. I’ve always tried to make decisions based on the evidence.”

As the information age has brought more capability and sped progress, a by-product is that there is a lot of faulty information available that can lead to ill-informed decisions.

“We need to ensure that any information data that is going to be used for decision-making can be verified and that its integrity is assured,” she said, “because we don’t want to be making decisions based on data information that has not been verified and subsequently find out that a decision was flawed because the data on which that information was based was flawed.”

That can apply to household decisions, career decisions, and policy decisions. As not everyone in government has a STEM background, Andrews co-founded Parliamentary Friends of Science as a way to keep parliamentarians informed on issues of relevance for themselves and their constituents.

“Since then it’s had a second role,” she said, “which is providing information to parliamentarians more broadly about science-related matters and getting them to engage in science as a means of growing Australia’s economy, so it is instrumental in educating parliamentarians.”

The learning process truly lasts a lifetime for curious minds, and STEM will take humans to new frontiers, here on Earth and beyond. 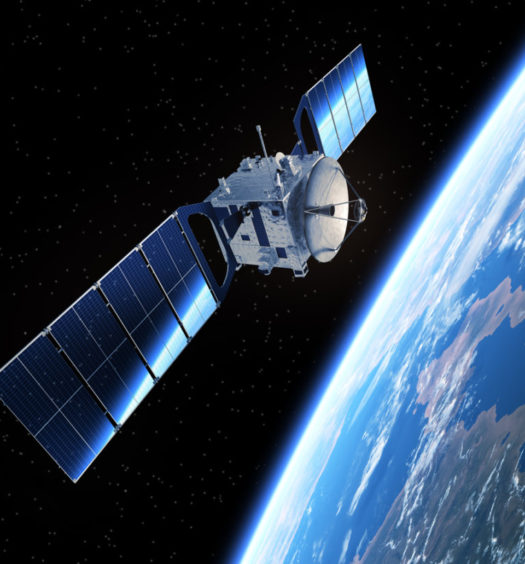 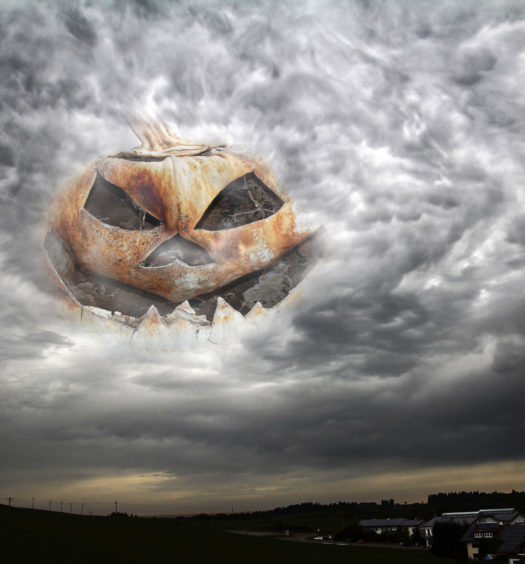 Read More
Written in the Stars