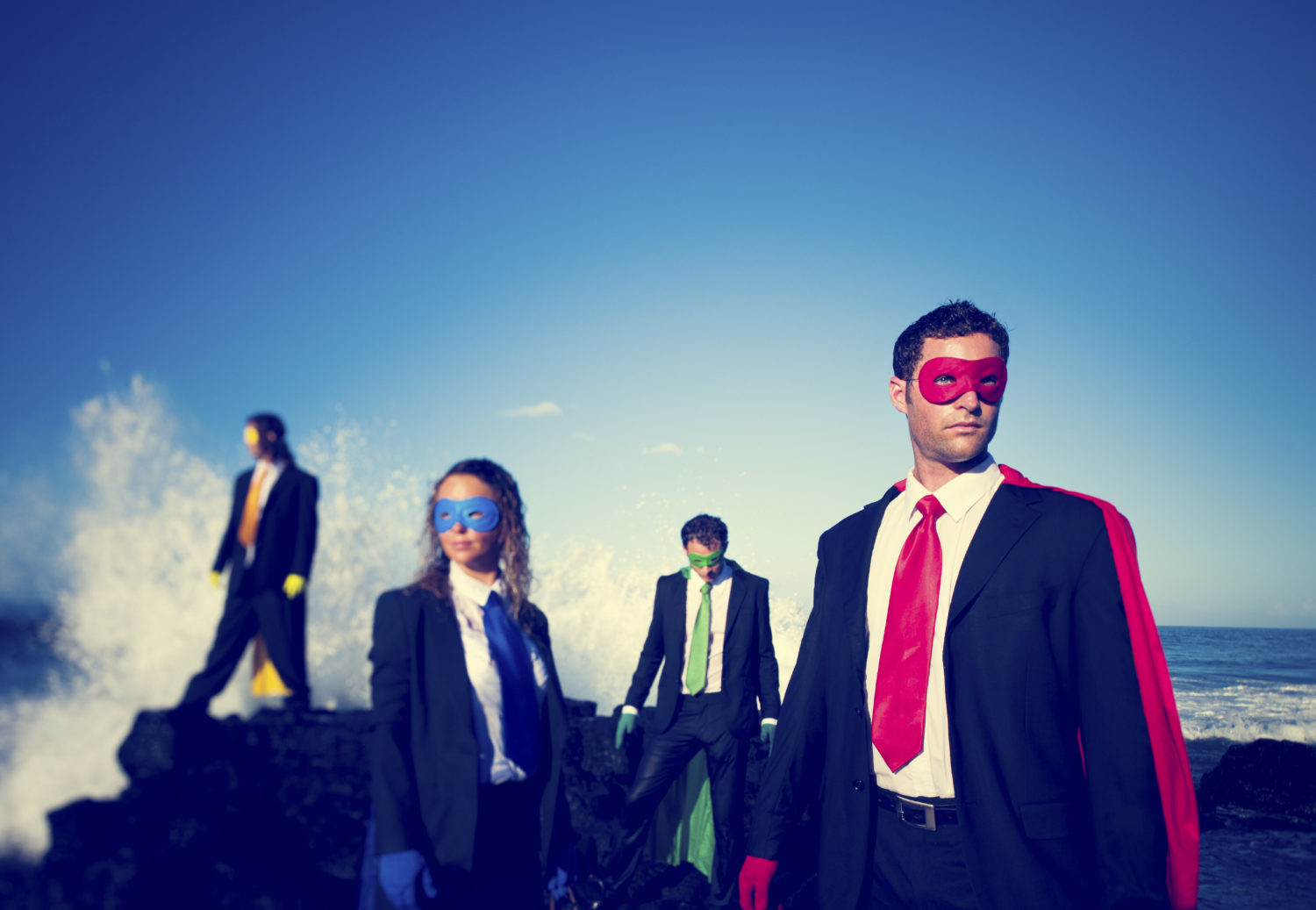 Socialpreneur Janine Garner shares why she made these changes in her own life, and how she and hundreds of others are beneﬁtting from it. 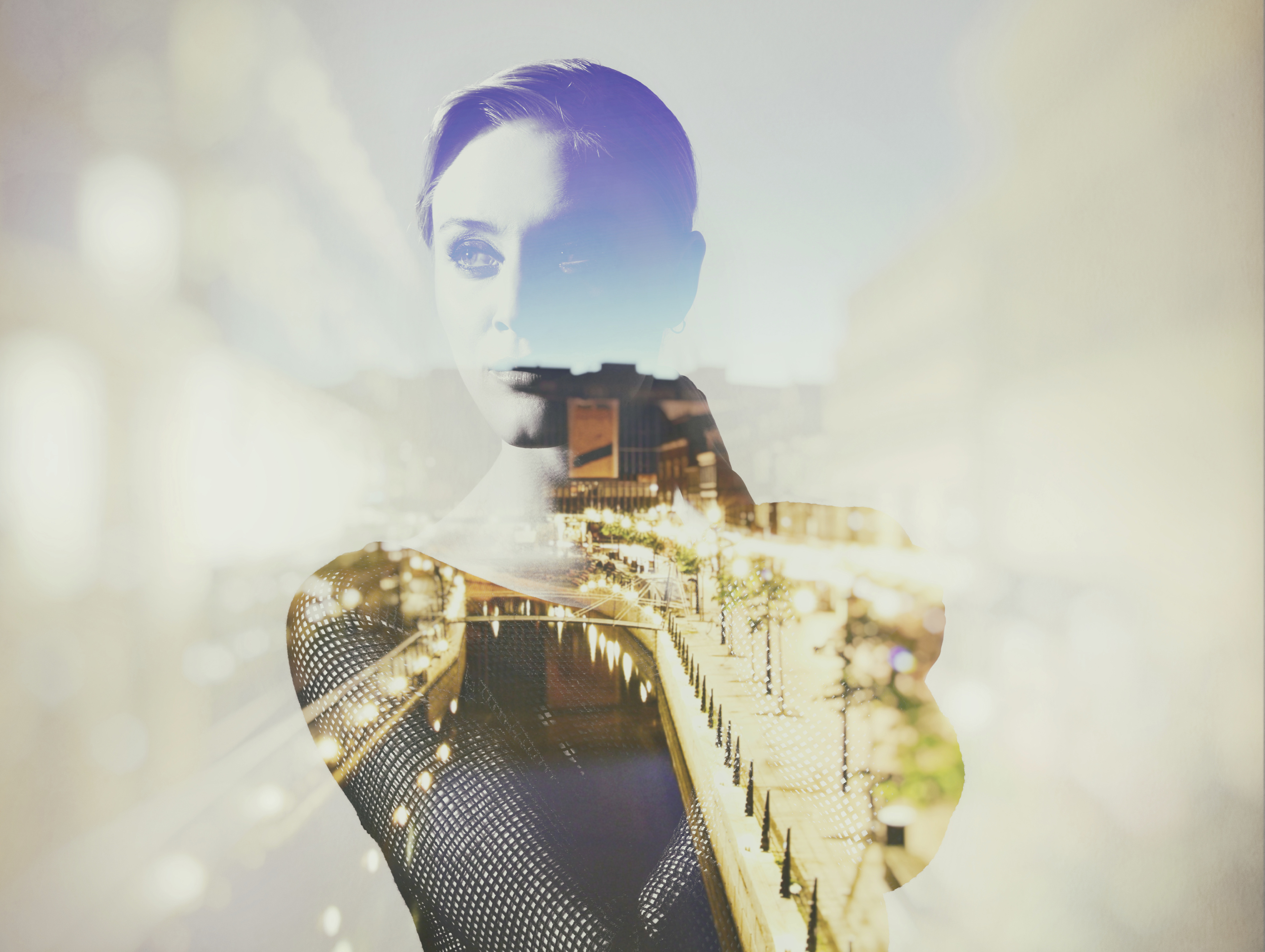 It can be lonely at the top. Business leaders have difﬁcult, isolating jobs that can be rewarding enough for many. But for some, the lack of balance doesn’t quite cut it. That’s where socialpreneurs come in.

Janine Garner understands this well. A hard worker with a desire to be at the top of her game, Garner was born in the North of England and drove tractors and collected farm eggs in her youth. She never quite ﬁt in as a child, but found her stride at university; she was also the ﬁrst from her family to attend.

“I knew where I was born wasn’t where I should be,” she said.

A fast and furious corporate career followed university, where she spent the better part of two decades building and revitalizing brands, including big names like Ralph Lauren in Australia. But when she reached the top of the game in the corporate world, she was surprised to ﬁnd it wasn’t what she thought, and it wasn’t as rewarding as she had hoped.

“My kids sparked a change in me. I started paying attention to my surroundings—the lack of diversity in the workplace, personal development work—and at the end of a ﬁve-year personal journey, it was like I unlocked a safe where all of these dreams, ideas, and passions came ﬂooding out.”

Garner had also reached a point in her life where the thought of legacy began to kick in. Did she want to be remembered for her contributions to corporate life, or did she want people to know that she understood there was more to life than just work? This thought grew into two great projects that are changing hundreds of women’s lives.

The Little Black Dress (LBD) Group is a network for “smart, funny, inquisitive, fearless, and thoughtful” entrepreneurs and change makers who share the philosophy that connections, contributions, and collaborations are key to individual and group success.

“I believe it is essential that our current generation of women invest in the future generation. We have to prepare them for when we pass the torch.”

And LBD Group has a lot of ground to cover. The statistics of gender equality in Australia are still abysmal, with 179 of 200 boards run by men, just a hint at the larger issue. The glass ceiling and unconscious bias—as well as conscious bias—are alive and well in the workplace. Women are also still choosing jobs that may not position them for the greatest success.

Garner is committed to using her voice and this network of empowered business people to help change the status quo.

“The ﬁgures are not changing fast enough,” she shared. “We have to stand up and talk about this and we have to walk the talk: this is where LBD comes in. There are women running high-growth businesses and leading other top parts of business. The key is sharing the belief that we can, and we will.”

Another focus of the network is encouraging women—and everyone—to bring their true self to the table. Garner’s goals with LBD Group are similar to those of Feminism—reaching gender equality for everyone.

Garner’s concern for gender equality in the workplace makes her a speciﬁc breed of entrepreneur: a socialpreneur. Socialpreneurs invest in notfor-proﬁt and philanthropic activities, and overlay these endeavours on their commercial experiences to make sure they are impactful.

Basically, socialpreneurs think differently—they are agile, and have the ability to think outside the status quo. They provide a new lens on an important conversation or issue, and help take strides forward in solving that issue.

“I have always felt the need to do something bigger than myself. A friend of mine told me ‘You don’t have to climb Mount Everest, you just have to be a brick in the wall of change.’ That has really resonated with me and driven me in all of my enterprises.”

While the LBD Group is committed to giving businesswomen the tools they need to succeed in the workplace, Garner and her not-for-proﬁt First Seeds Fund is addressing more fundamental needs like safety and education.

Garner became aware of Warwick Farm, an area just 45 minutes outside of Sydney, through a news story about a child prostitution ring—run by two young women, just 19 and 21—that had been uncovered in the region.

Her ﬁrst-world presumptions of Australia crumbled, revealing a community where there was three generations of unemployment, prostitution, drugs and violence, and very little opportunity for the people of Warwick Farm to succeed.

To combat these sobering realities, Garner created First Seeds Fund, a program that supports girls aged from 11-16 in learning important life and business skills to better their future opportunities.

The initiative is also focused on creating employment and education opportunities for the girls, including connecting them with mentors and sponsors. For example, First Seeds Fund ran entrepreneurship classes over a school holiday where the kids were tasked with coming up with a product, given the tools to make and market it, and then the products were sold at a local market.

Not only did this school keep the kids occupied during a week where they may not have had adult supervision or a safe place to be, but it helped teach them what Garner had learned a few years ago: working together is the best way to achieve success.

“We’re building their beliefs in themselves and each other: they are supporting one another now. Fewer are getting pregnant young and dropping out of school. They now realise they have the opportunity to own the change in their respective futures.” 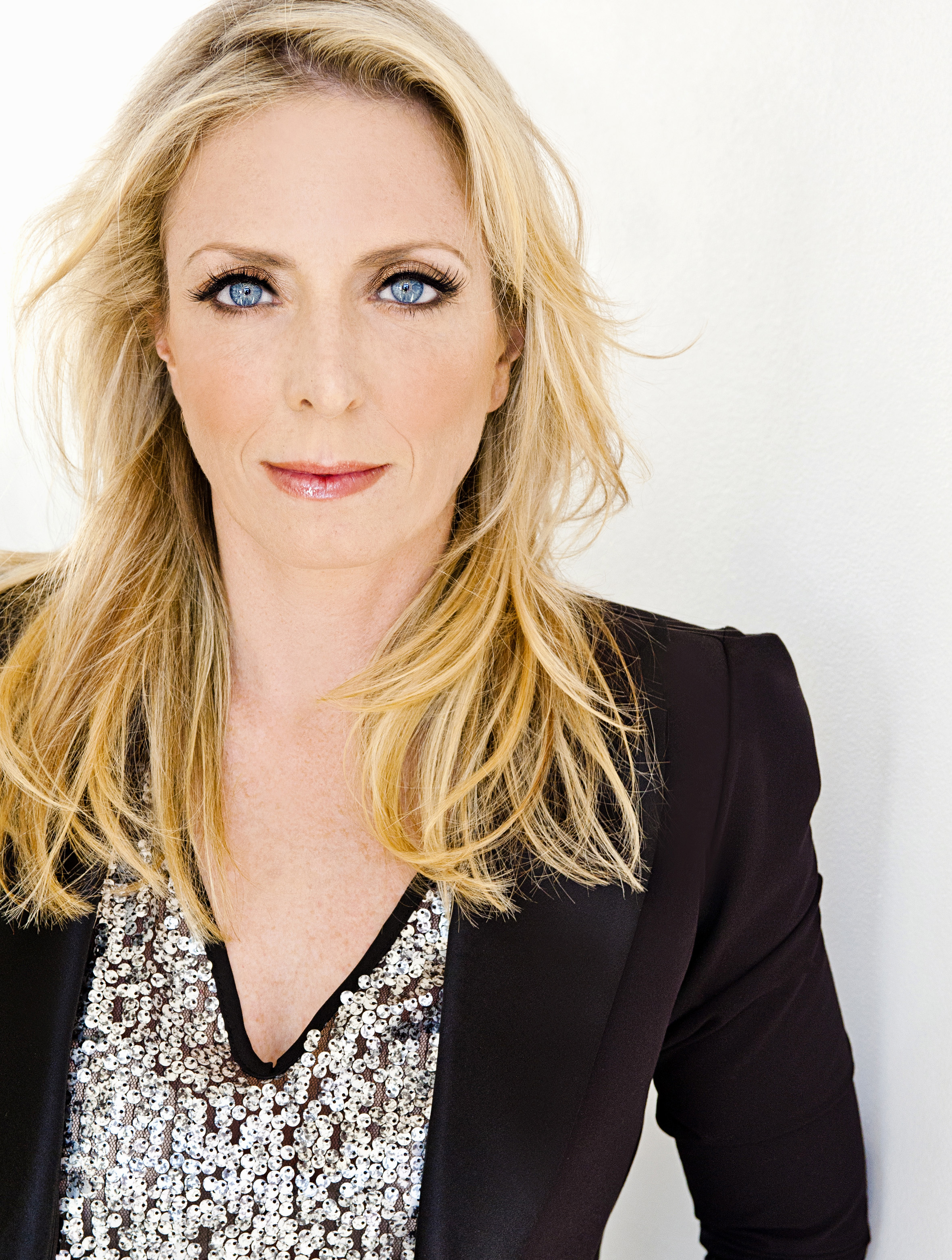 Collaboration and the idea of “we not me” has resonated with Garner for several years, so much so that she wrote a book with the same title to share her knowledge. She noticed there was an unending demand from businesses and leaders for innovation and invention— that everyone in business is being asked to come up with something bigger, badder, and cheaper than the competition—but that there is also pressure from society for business to be kinder.

People are looking for gender equality in the workplace, a viable solution for the aging population in business, balance between work and home life, and a way to positively address the inﬂux of millennials and other younger generations going corporate.

The future is looking uncertain on many different levels, and many people have no idea what to do with their own personal futures. Garner believes that the result of this is an increasing regression into the “me” space.

She also argues that this space of “me” just doesn’t cut it anymore.

“It’s one-dimensional thinking” she said. “To ﬁnd a solution for the future you have to have the courage and conﬁdence to step into a space of ‘we’—a space with collaboration, where people bring diversity to the table. Not just diversity in skin color or gender, but diversity in opinion.”

“A leader bringing his or her true self to this ‘we’ mentality is crucial. We have to focus on building leaders that inspire action, belief, motivation, purpose in their employees. And you can no longer do that by being one person at work and another person outside of it—it’s not enough. Take responsibility for yourself— warts and all—and step into your spotlight. Use this to identify the magic in others.

“Create a culture people want to belong to, and become a leader worth following.” 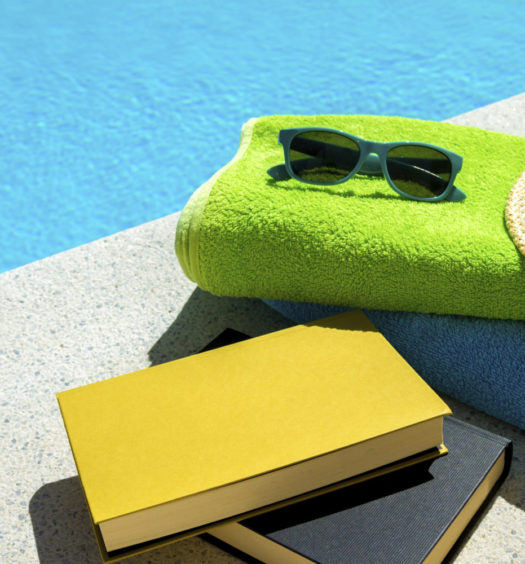