How Alex Hartman’s Newzulu is Revolutionising the Media Landscape

The disruptive trend of crowd-sourced media is one that Hartman has been able to capitalise on with Newzulu, a platform allowing news to go places it couldn’t a decade ago. 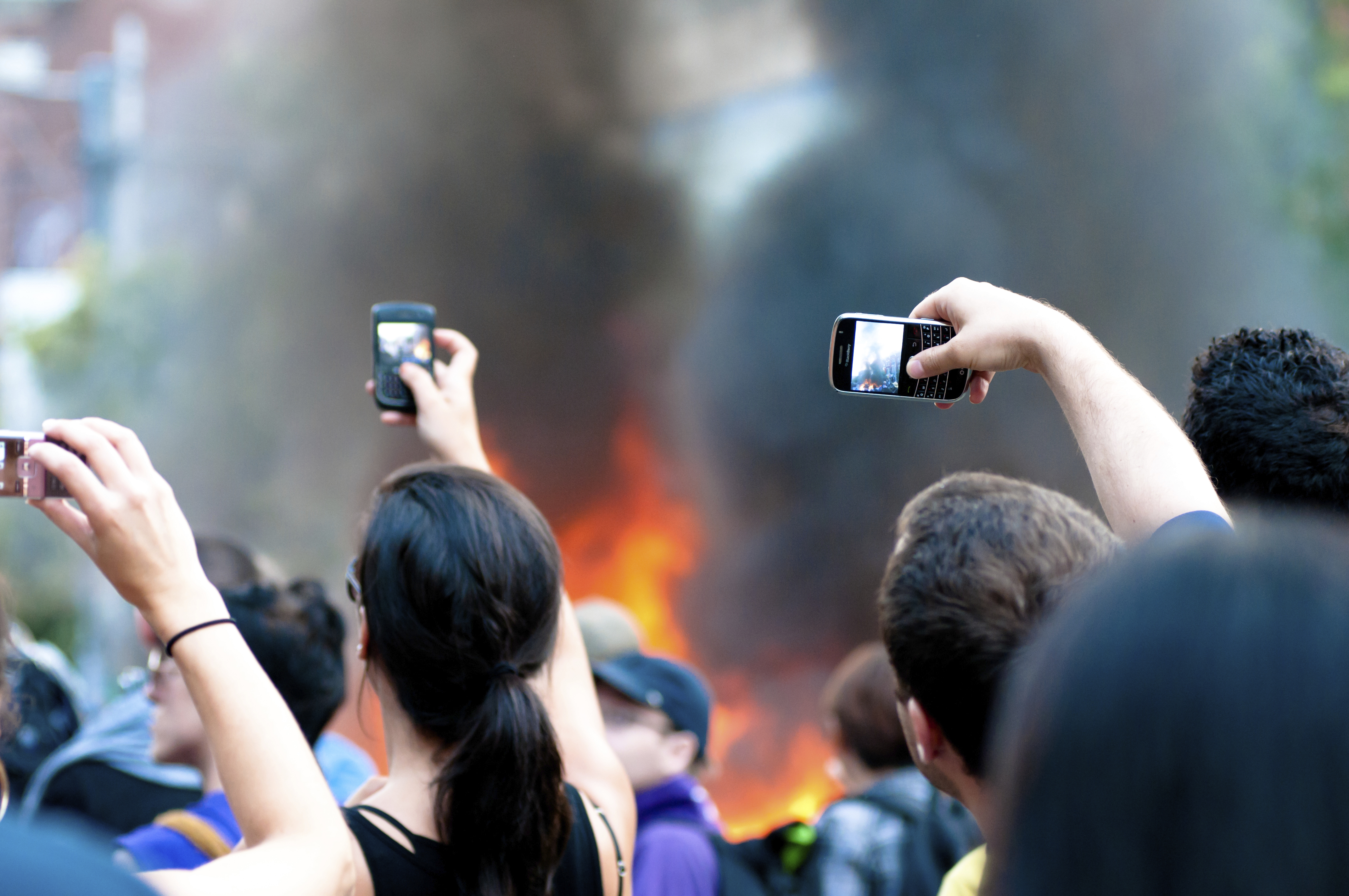 Can you remember when social media became an integral part of your life? For me, it was right before university—I signed up for Facebook to keep in touch with my friends from secondary school and to meet new people at my university. Since then, Instagram, Snapchat, Twitter, Periscope, LinkedIn, Tumblr, and a plethora of other social media platforms have sprung up to contend with people’s ravenous want to be connected through technology.

But can you remember when social media became an integral part of media? News media, to be exact. No longer is breaking news reported by a TV journalist showing up after the newsworthy event has happened to offer a recap—now, often in 140 characters, people are informed of many events as they happen, with pictures and videos to prove it.

Social media was how many of us found out about the hostage situation in Sydney and the birth of the Duke and Duchess of Windsor’s two children.
But social media is just the platform: the disrupting technology in news reporting really is the smartphone from which the updates come.

“There is always someone there with a smartphone,” said Alex Hartman, Founder of Newzulu, a crowd-sourced media company. “It’s a new age of citizen journalism, where anyone’s breaking news, photo, or video can be splashed across TVs and computers around the world. We’ve capitalised on this fundamental disruption.”

Hartman began his career in ﬁlm and television licensing, quickly becoming an expert in copyright law through his own business. His fascination with citizen journalism, combined with his understanding of copyright law, drove him to discover the platforms that were being used to facilitate the emerging trend.

He was particularly interested in the licensing of media, stating that as a professional media source “you can’t just jump on Google and pull video, so where is it coming from?”

In his research, he found three contenders that were testing the waters: a UK-based photo agency that was acquired by a Bill Gates’ startup, a group called Storyful—a social media video validation company—which was acquired by News Corp, and a division of Agence France-Presse (AFP).

In the early 2000s, AFP— the oldest newswire in the world—began receiving videos from journalists and strangers to the ﬁeld alike. The company began building software that could process large quantities of data to make sure these videos hadn’t been altered in any way so they could publish without any question of validity.

“I was living in New York at the time when I found out about AFP. I approached them, interested in helping ramp up and license the software, but they refused to meet with me,” Hartman shared. “It took a trip to Paris to convince them.”

The problem was AFP’s in-house journalists and photographers did not like the trend, as it would let anyone with a relevant video get AFP credit, which before then was an exclusive designation.

But AFP knew this was the future and wanted to grow the platform. Hartman ended up with a three-year exclusive partnership with the newswire. Today, a 24/7 team of English and French staff work tirelessly to validate materials, making sure images are not photoshopped and other material is not edited to distort facts for Newzulu to then distribute to the world.

The media is sold throughout networks like Getty Images and the UK Press Association, although these organisations are only a few of the numerous partnerships Newzulu has all over the world.

But this is only half of Newzulu’s mission. The company has since expanded into the tech and platform business, selling and licensing the platform to publishers. The Wall Street Journal, FOX News, and USA Today’s contribution technology is built on Newzulu’s platform.

“Three months ago we developed the platform that is able to broadcast live video. But we all know that you can’t have profanity, nudity, or copyrighted materials on broadcast telly, so the app can cut out bad materials in real time,” Hartman shared.

“Periscope has made a lot of broadcasters realise if they don’t do something similar, social media will be used instead of their newscast. This is an enterprise version of Periscope.”

Contributors get compensated for materials, and newscasters now have access to up-to-the-second content for their broadcasts. It’s no surprise this win-win platform is now rolling out with major companies.

In Australia alone, three major media groups—of which there are only ﬁve or six in the country—are now using Newzulu’s technology. Hartman has spent much of his time educating the market, and shared that the product, which started development a year and a half ago, is the best it has been in its short lifespan.

“Our Australian clients had to do their due diligence, but the penny has dropped,” Hartman said. “Video is driving an enormous amount of web trafﬁc, but there’s a big difference between sending live video to the web and taking a live video to broadcast news television.

“It’s high quality, low cost, and offers coverage of a lot of places in the world
where journalists can’t go. Every story starts as a local story, Newzulu gives it unprecedented reach.”

And this is only the beginning for the company and Hartman, who is very excited for the future of the media industry.

“There has never been a more exciting time to be a content creative,” he shared. “Individuals—on a freelance basis—can reach the world instantly.

“Editors and the media have controlled how information was disseminated before, but that’s changing now. I’m excited to see the alternative perspectives. I think it will change our understanding of the world and heighten our appreciation for what’s happening. Most importantly for the industry though, I think it promotes truth.”

Truth is Newzulu’s foundation: according to Hartman, people deserve to receive accurate news. With this view, companies like Newzulu are changing the journalism landscape, but not so much that the title of journalist has lost all clout. He shared that 60 per cent of content sales at his company come from journalists, a community that is visibly important to Newzulu. And while many news sources are downsizing, Hartman is hiring.

“Because of the pervasiveness of the Internet, everyone can be a publisher, and everyone can create content,” he said. “But it’s still important to have credibility in journalism. Newswires around the world play a very important role.

“There are fallacies that can be propagated through social media; this is news you can trust.” 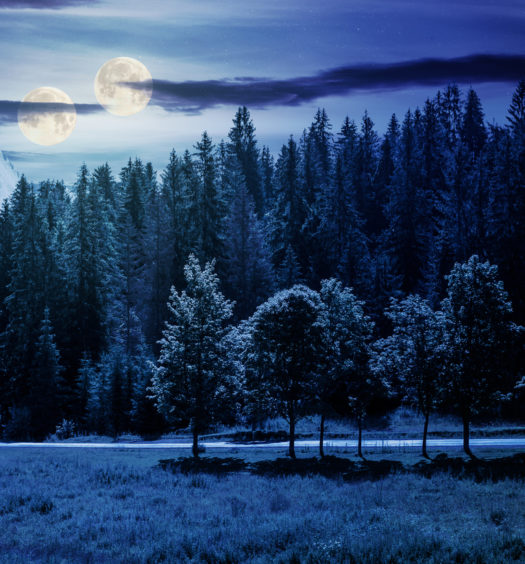