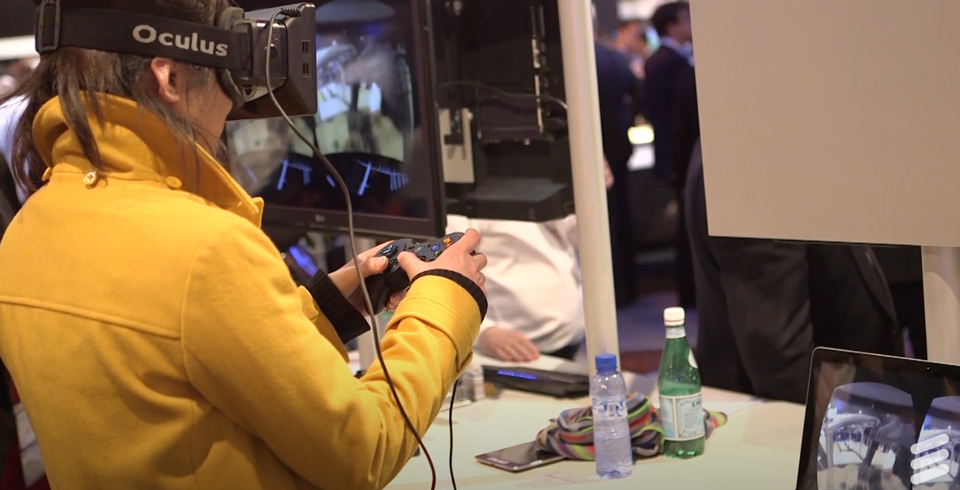 How smart is your mine?

Smart mining requires a good deal of investment which might be difficult to see the value of in tough economic times, but with the smart mining market set to be worth between $30-35 billion by 2027 and minerals such as cobalt, lithium, and graphite poised to play key roles in renewable energy for decades to come, there’s little doubt such investment will pay dividends. The advantages of smart mining are numerous, and companies are already reaping the benefits.

The vast majority of minerals mined are beneath the surface. Mapping out the vein sets and strata layers before a single speck of dirt is moved makes a mine more efficient throughout its lifetime, and as veins are depleted and geology shifts, tools such as Hexagon Mining’s GeoLogic can redraw their maps as new information flows in and the ground shifts under your feet. Knowing how much material is left and where it is prevents wasteful fruitless digging efforts.

Mines are already one of the more dangerous work environments around. Thus, efforts to automate as much as possible and put fewer people in harm’s way was a key focus before the pandemic. Now with the concerns over spread of an infectious virus added to the mix, autonomous hauling trucks such as those Rio Tinto uses in the Pilbara add even more value. The ability to run a mine from a remote location allows work to continue without exposing miners and engineers to unnecessary risk.

The Internet of Things adds more and more devices to its considerable repertoire each year, and with the advent of 5G more complex machines can operate more quickly. Ericsson’s remote excavation systems can unleash the power of 5G with real-time response across hundreds of kilometres. It’s “an experience of controlling the machine that is as good as, or better than actually sitting on-site in the driver’s seat,” Ericsson research Robert Swain wrote in a blog post.

Smart mining not only has a role to play in the renewable energy revolution, it can help miners in the field reduce their environmental footprints. Automated ventilators such as Maestro Digital Mine’s reduce energy consumption by shutting off fans when miners leave an area and dispersing exhaust fumes more quickly. This also greatly reduces operating cost over the long haul. Rio Tinto’s RTVis 3D tool reduces explosive use and improves drilling accuracy, reducing waste and hauling emissions. 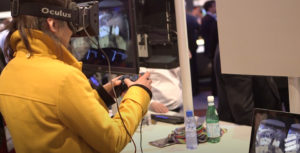 Working Round the Clock

Smart mining is not just having automated machines, it’s getting the most out of them. Rio Tinto’s AutoHaul autonomous trains carry millions of tonnes of ore over vast distances each week, saving time by eliminating the need to switch out drivers. On site, autonomously connected ecosystems keep vehicles operating efficiently 24/7 without getting in each other’s way, Hexagon CTO Rob Daw told Mining Magazine. Should there be an imminent wall failure or other type of collapse detected by radar, all vehicles in the area can be alerted to leave, saving valuable equipment from being damaged or destroyed.

Even with modern technology, sending radio or WiFi signals through solid objects on a mine site is a difficult task. Smart mining companies such as Dundee and Goldcorp have found a solution by running fibre optic cable fixed with WiFi access points through tunnels and sticking RFID tracking tags on all equipment and hard hats. That way, every machine and miner above the surface and below is connected and can relay information in real time.

COVID-19 and the recession have made the commodities market volatile, but there is certainly light on the horizon for mining as the supplier for a new energy future. Investment in efficient operations will have miners well set to meet the demand as global economies recover and will be worth their weight in gold.