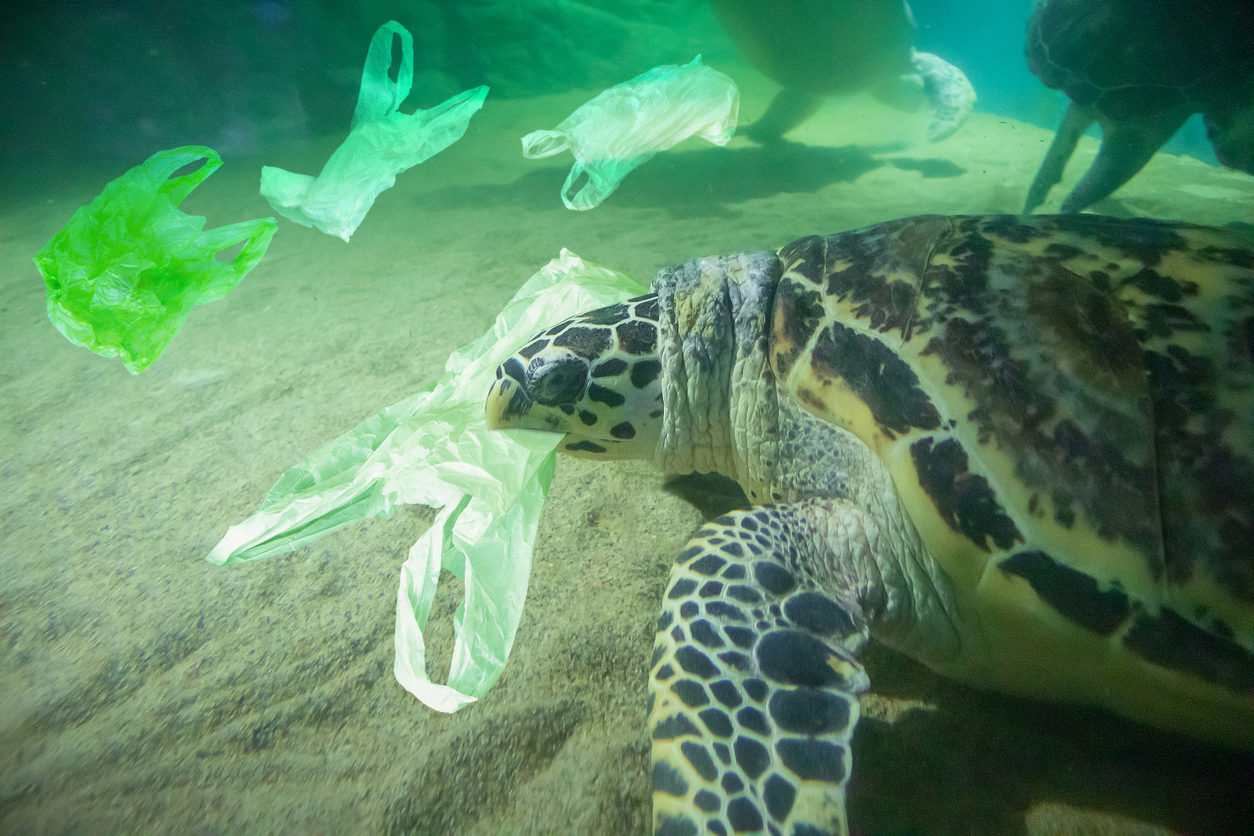 Single use bags would not be available from Nov. 1 if bill passes 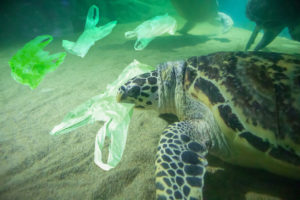 More than 10 million single use plastics bags end up as litter in Victoria every year, Environment Minister Lily D’Ambrosio says. That’s why she’s introduced a bill in state parliament to ban them in shops and supermarkets from November 1. The small bags used for produce and pet waste, along with bin liners, will still be allowed should the bill pass both houses of parliament.

Several other states have already made the move, and major supermarket chains such as Coles and Woolworths have already stopped providing single use plastic bags at checkouts or are charging customers for thicker plastic bags.

“Wherever possible, use bags you already have at home such as backpacks or cloth bags for your shopping,” the government’s Sustainability Victoria website urges. “Keep them handy so that you never need to take a single use plastic bag. Reusable cloth bags such as cotton, calico, or bamboo are a more sustainable choice because they are made from natural fibres.” 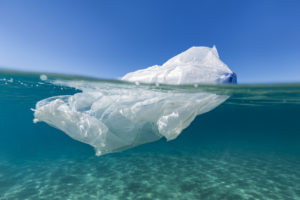 Victoria’s waterways carry more than 800 million items of little out to Port Phillip Bay every year. “Victorians use more than a billion of these bags each and every year; more than 10 million of these end up as litter in our environment,” D’Ambrosio said. “We know that that’s not good enough.”

The law would apply to takeaway in restaurants, convenience stores, and petrol stations.

University of Sydney economics professor Rebecca Taylor fears the ban will lead to more use of harmful rubbish bags. “Single use plastic bags are certainly an issue, but not as big of an issue as other things,” Dr Thornton wrote on The Conversation. “To ban something is easy, but why don’t we have a container deposit legislation, which has been shown in other states to reduce litter significantly?”

Still, with the world producing more than 400 million tonnes of plastic waste per year, every little bit that can be kept out helps.