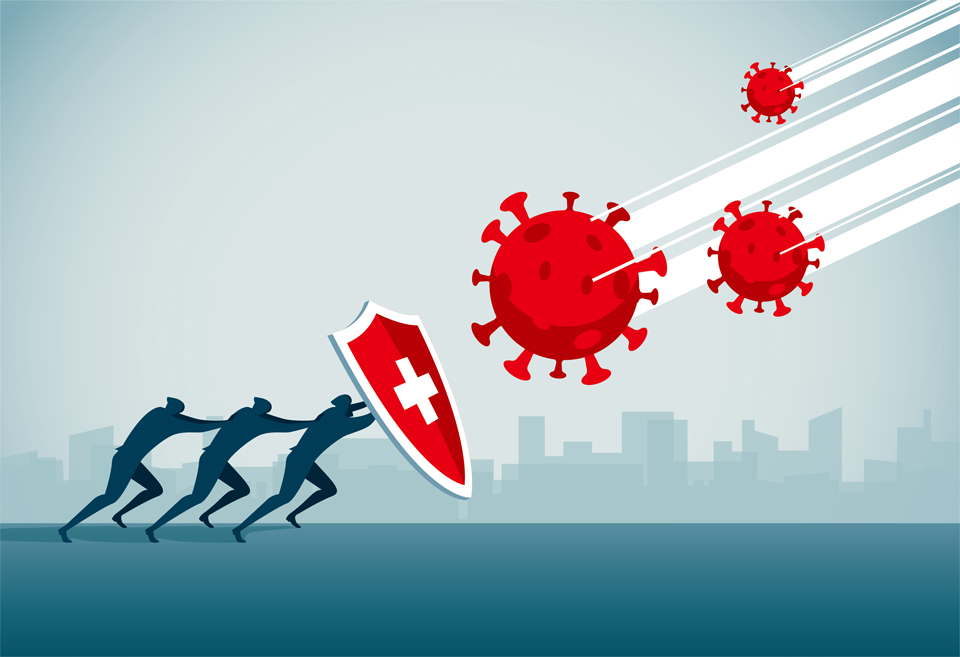 What’s different this time around

When the novel coronavirus began spreading across the globe, each country adopted a strategy. They ranged from Sweden’s decision to lock nothing down but strive for social distancing to New Zealand’s aim to rid itself of the virus completely. Eradication of the virus was never Australia’s goal. So it was inevitable that after lockdowns flattened the curve that there would be new cases of COVID-19. No matter which direction a country chose, the puzzle to put together was keeping citizenry safe without destroying the economy. It’s impossible to achieve both with a 100% rating. The risk of reopening was a second wave of infections. That’s what has happened in Australia over that several weeks, with an outbreak around Melbourne spreading. In some ways, the success Australia had initially seen provides a blueprint for handling this. In others, this wave is much worse than the first. 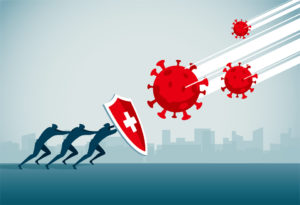 New daily cases have routinely been in the triple digits over the last month and deaths have risen sharply. Granted, Australia is still faring far better than most countries in that regard, but the key difference between this second wave and the first one is how the virus is spreading. Many of the cases in March and April came as a result of Australians returning home from overseas with the virus. Now, they’re coming from community transmission.

“This time, when there’s more widespread community transmission, that’s one of the worst scenarios that our public health people could be confronting,” Adam Kamradt-Scott, an associate professor studying infectious diseases at the Centre for International Security Studies at the University of Sydney told the Morning Herald.

Prime Minister Scott Morrison very much wants to avoid another nationwide lockdown, but in an attempt to isolate the outbreak, Melbourne and its suburbs on 9 July entered a second lockdown scheduled for six weeks. Masks are required for Melburnians in public, and Victoria Premier Daniel Andrews warned that if those who test positive don’t self-isolate, “a six-week shutdown won’t run for six weeks. It will run for much longer than that.”

As cases continued to rise, Andrews made good on the threat, reimposing Stage 4 lockdown in and around Melbourne through 13 September.

Closed for the first time in a century, the border between Victoria and New South Wales, can now only be crossed for work, education, or medical care as the NSW government tries to limit the spread from its neighbour. Nevertheless, NSW has routinely been recording double-digit new daily cases in its second wave. 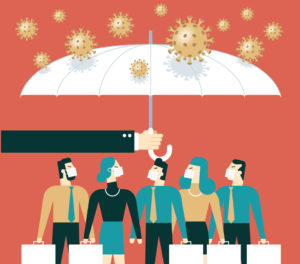 The second wave came along with realisations that the economic recession is Australia’s deepest since the Great Depression and fears there could be hundreds of thousands more people unemployed by the end of the year.

In response, Morrison extended the JobKeeper program a further six months. Payments to businesses to retain employees will continue at $1,500 per employee every fortnight through 28 September then taper off to $1,200 per full-time employee and $750 per employee working 20 hours or les per week. Beginning 4 January, those figures will further reduce to $1,000 and $650, respectively. To remain eligible for JobKeeper payments, businesses will have to show they’ve experienced 30 or 50% reduced turnover depending on their size.

“The feedback I’ve had from people all around the country is, particularly in the most affected industries, is that it has been not just a business saver, it has been a life saver in many cases,” Morrison said. “The government will continue to provide these types of supports, income supports, for those in need where the demand is for that, and in Melbourne in particular, that demand is going to be very great now for some period of time.”

For those who have lost their jobs, JobSeeker payments will continue through December, but the $1,115.70 fortnightly payment to unemployed workers will drop to $815.70 at the end of September. From 4 August, JobSeeker recipients will have to apply for at least four jobs per month and will be penalised for turning down a job offer. Not too many people have been turning downs jobs, though. To the contrary, they’ve been flooding openings with applications. 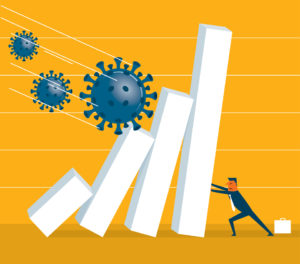 The gamble a country takes with trying to keep the economy open and suppress the virus rather than eliminate is being medically prepared for a second wave. Thanks to a consortium led by Grey Innovation, Australia is well stocked with ventilators.

COVID-19 patients admitted to intensive care units have a much higher survival rate in Australia than in the US or UK. “We have an integrated system where information on patient care, the latest treatments, and medical research is shared through the Communicable Disease Network of Australia and the Medical Expert Panel. In short, our doctors, nurses, and systems are saving lives and protecting lives,” Health Minister Greg Hunt told the Morning Herald, noting that hospitals are well prepared with ICU and surge capacity to handle a second wave.

Because so few people were infected in the first wave, Australians are at an odd sort of disadvantage in that not many people have antibodies and temporary immunity, making for a lot of potential virus hosts. What they also have now that they didn’t have in March is an effective, if not perfect, contract tracing system in the COVIDSafe app, more than 10 million test kits, and plenty of personal protective equipment. Medically speaking, at least, it seems Australia can handle whatever the second wave throws at it.