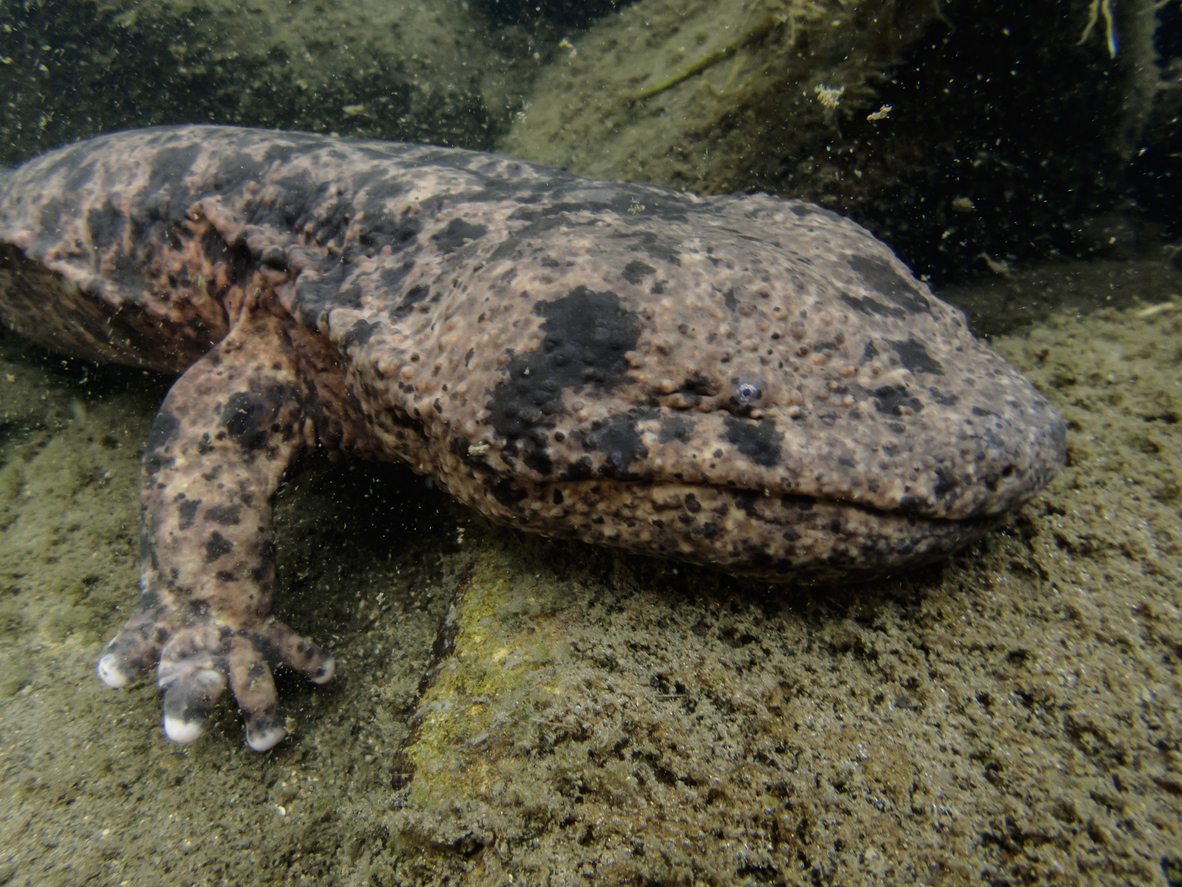 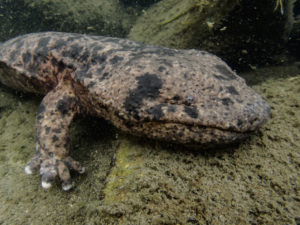 Have you ever had a cut that just won’t heal? If you’re a Chinese giant salamander, the answer is no. That’s because these salamanders secrete a mucus that closes wounds promotes fast healing. Now, doctors are looking at turning the mucus into medical glue. The surgical adhesives on the market aren’t quite where they should be in terms of stickiness and leave patients vulnerable to infection, says the authors of a study published in Advanced Functional Materials.

Scientists from Harvard Medical School, Children’s Hospital of Chongqing Medical University, Sichuan University, and other institutions tested the salamander mucus on pigs and rats, which had cuts heal faster and stay closed when treated with it. Chinese giant salamanders have been around for hundreds of millions of years, and have developed some very good survival skills in that time. The Chinese have been using the mucus to treat wounds and burns for hundreds of years, but this is the first trial for its use as a surgical glue. It’s just the latest example of natural animal products being turned into medicine. 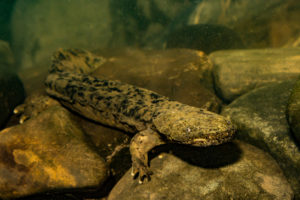 “We anticipate that the low cost, environmentally friendly production, healing-promotion ability, and good biocompatibility of SSAD (skin secretion of Andrias davidianus, the scientific name for the species) provide a promising and practical option for sutureless wound closure, as shown by the current research,” concluded the study authors. “SSAD will likely overcome some limitations associated with currently available surgical glues and can perhaps be used to heal wounds on other delicate internal organs and tissues.”

Fortunately for the salamanders, they can produce the mucus after a gentle skin scratch, the study’s authors say, so there is no need to harm or kill them to harvest it. The mucus is thus sustainable, and it’s completely biodegradable. With at least 20 million giant salamanders kept as livestock in China, there will be no shortage of glue should it prove effective in humans. 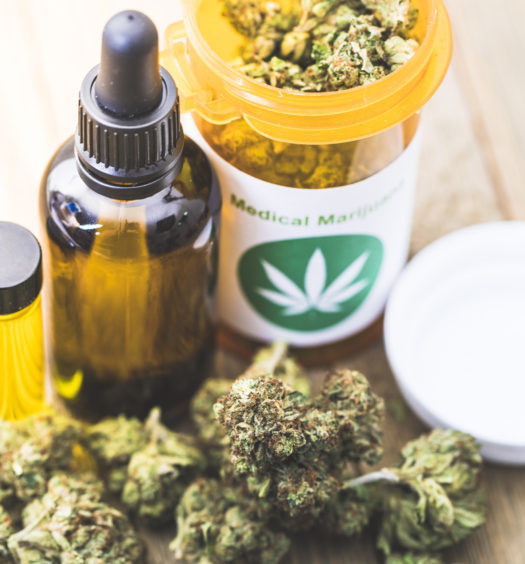 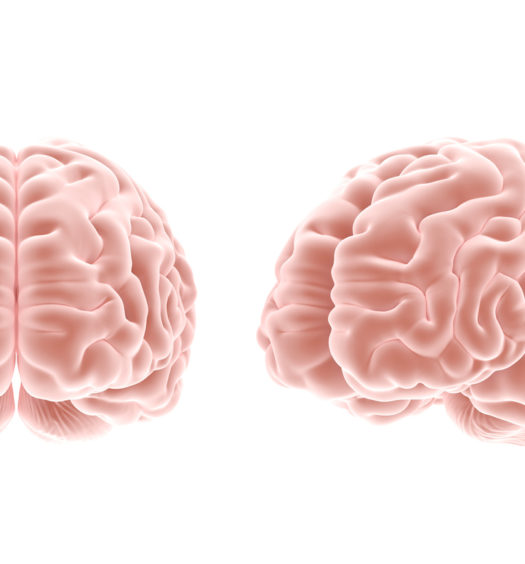 Read More
This Is Your Brain on AI