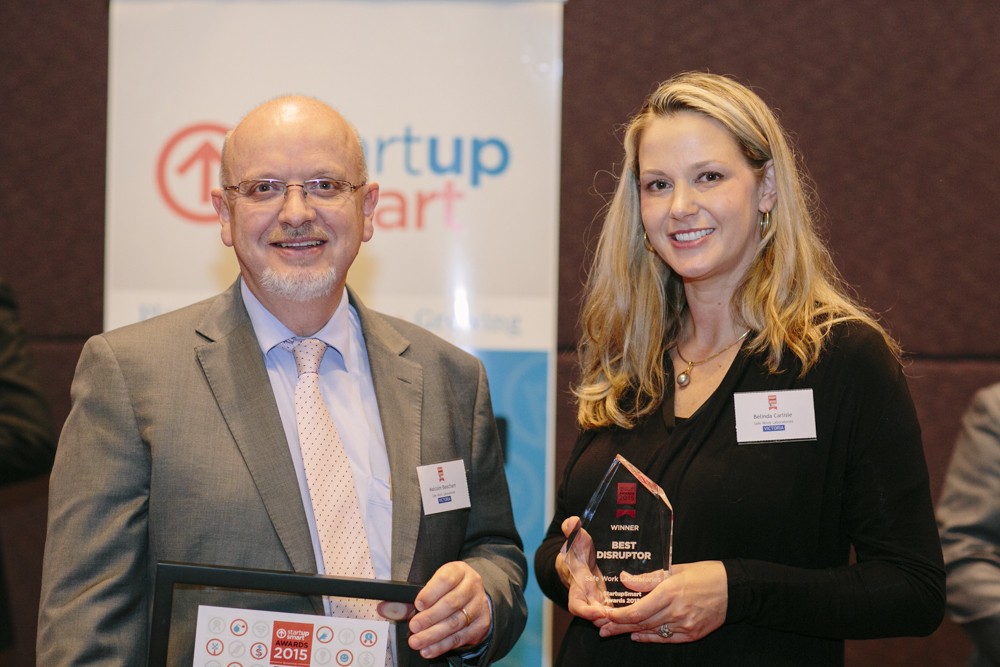 How Safe Work Laboratories is Changing Toxicology in Australia

Safe Work Laboratories is the first Toxicology-focused laboratory in Australia that caters to employers looking to require drug and alcohol testing as a condition of employment. 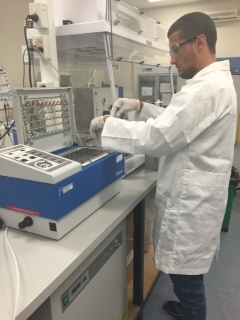 Before Safe Work Laboratories (SWL) was established in 2012, Australia had no dedicated toxicology lab. Now the company has been able to establish a new corner of the market.

“Safe Work was founded in response to the way the industry is structured in Australia, and an acknowledgement of how it is working in the U.S.,” said Mal Beacham, founder and managing director. Beacham’s experience in the field is extensive: he has a B.Sc. and a postgrad in molecular biology. After 25 years in labs and the corporate environment, Beacham saw the establishment of SWL as a small business that would provide jobs for a handful of people.

But business is booming, and it doesn’t look like things will be slowing down any time soon. SWL does a full range of synthetic testing and hair testing—the only lab to do so in Australia. Because of this, interest has grown quickly, and SWL now has operational laboratories in Darwin, Brisbane, Port Hedland, and Melbourne as well as the original facility in Perth.

“We saw a gap in the market, thought we had a good product, and felt that the product differentiates us from our competitors,” shared Beacham.

Around 70 percent of employees in the U.S. are subject to drug and alcohol testing as a condition of employment. Australia’s market is less mature, with only about 15 percent of employers requiring a drug and alcohol test for employment.
This provided a good business opportunity for Beacham and a good model on which to found his business. Whereas the industry is largely segmented, made up of a consumables business, collection services and labs—where only one per cent or so of revenue came from the toxicology part of the business—SWL is a one-stop shop.

“Instead of working with three businesses, three sets of invoices, or three people to chase, everything a business needs comes from us,” said Beacham.

SWL is also technologically ahead of the curve. The complacent Australian market is still largely using an older methodology of testing for drugs and alcohol—gas chromatography. SWL employs liquid chromatography—LCMS—the same method of testing used at the Olympics, which is more flexible, sensitive, and faster than previous methods.

“The designer drugs like synthetic cannabis, bath salts, and MDMA are starting to ‘bite’ in Australia,” said Beacham. “Safe Work is the only lab in the country that can do a full range of testing, including hair testing. No one else but a few government groups can do hair testing.” 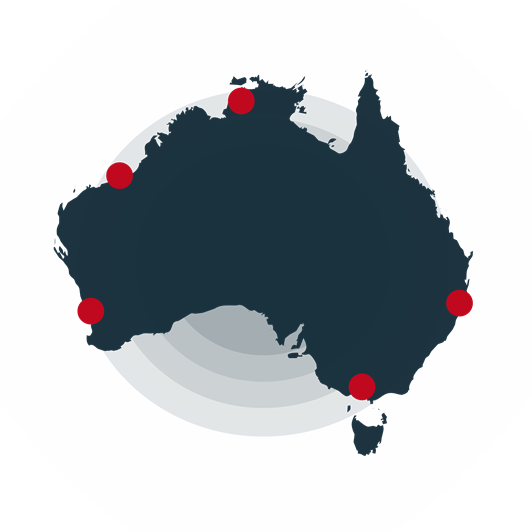 Guarantees to the Client

Safe Work wouldn’t be nearly as successful as it is without the quality of business it provides to its customers. SWL has innovated the customer service side of the industry right alongside the technological aspect, guaranteeing results within 24 hours, instead of the industry standard three to four days. And if customers do not receive their results in this time period, the service is free.

Results from traditional labs that also provided toxicology results would be mailed. To make things simpler, SWL provides results on a secure part of its website. Employers are given logins to immediately access results. This not only provides a well-received service to clients, it also encourages clients to interact with the SWL brand again: “the brand encouraging the brand,” Beacham said.

One of the perks of working with Safe Work is the easy-to-read toxicology reports with which clients are provided. Reports from labs that do not focus on toxicology are riddled with terminology that only people active in the healthcare landscape understand.

“Who are the people looking at results?” Beacham asked. “Small business owners, HR managers—very rarely people with understanding of the scientific classifications of these drugs. I had a business owner tell me once, ‘Can I just have a result with words no longer than three syllables?’

“I think this shows two things we do well: we’ve actually thought about who the end user is, and we’ve tailored the results to that person.”

SWL’s accreditations stand as the foundation for these impressive client services. The company holds three key standards: ISO 15189 for good lab practices, AS 4760 for saliva testing and AS 4308 for urine testing. Currently, there are no standards for hair testing.

The National Association of Testing Authorities (NATA) has had a difficult time trying to label Safe Work, as it is the first of its kind to operate in Australia. Beacham made it clear that the company complies with all facets of accreditations and inspections, including a lab inspection that takes place every two years.

Even Safe Work’s founder doesn’t know.
“Growth since SWL’s foundation has been so much more than I could have ever anticipated that I haven’t been able to plot out where exactly I want the company to go in the next five years,” Beacham admitted.

But he’s in unknown territory, innovating an entire market with one company he founded as a hobby. Something tells me SWL has a bright future ahead of it.

At Safework Laboratories we utilise the very latest research and thinking to help our clients gain a more efficient and safer workplace for everyone. We’re proud of our role as industry leaders and eager to share our knowledge with Australian businesses. 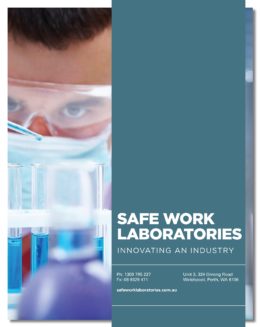 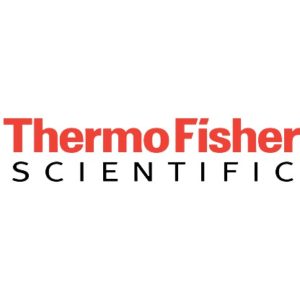