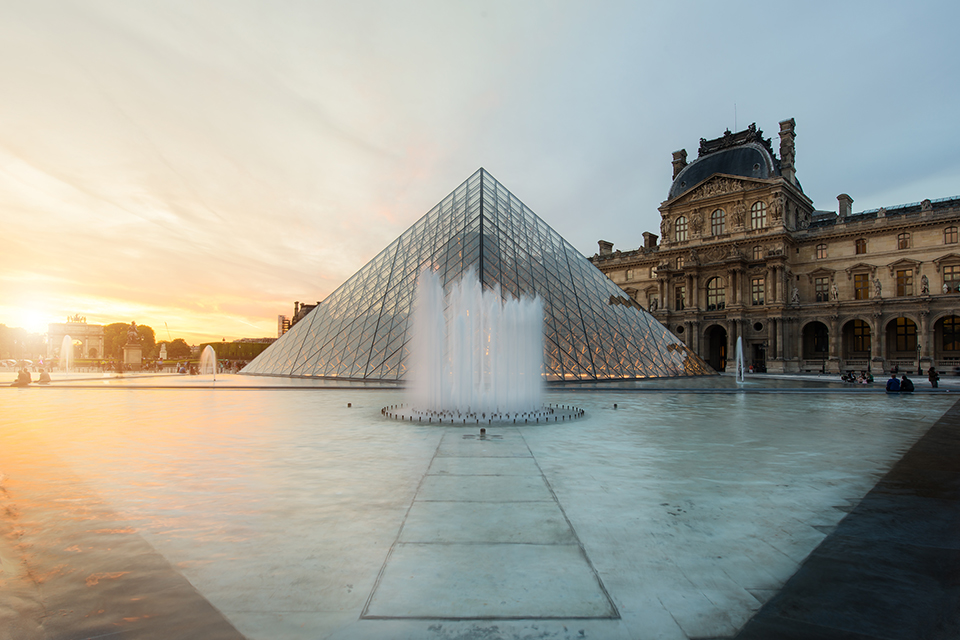 A Top 10 of the World’s Secure Buildings

A guy’s going through Australian airport security. Desk clerk asks, “Do you have a criminal record?” Guy answers, “I didn’t know I still needed one.” With the country’s history of prison colonies, Australians understand security—and its contradictions—more than most. What makes us safe is a function of what we have and what we want. But those things often differ—and so too does our approach.

Architecture has long grappled with the complexity of human needs, but one way or another, safety has always been at the heart of the enterprise. The idea of a building, linguistically as well as functionally, can be reduced to a shelter. And shelter is a feeling as much as it is a thing. How do we react to the unknown, the secret, the dangerous? It may be with fear, but it may also be with the bold acknowledgment that we can be safe without being afraid.

Here are 10 variations on the theme: 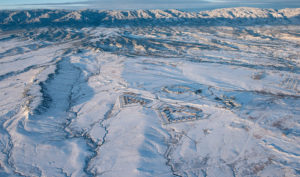 When its own warden describes it as “a cleaner version of hell,” you can be forgiven for getting a hard power sort of vibe. This super-duper-max facility in Colorado has housed the Unabomber, the Oklahoma City bomber, a 9/11 plotter, and the sum of all fears generally. Prisoners spend 23-hour days in sound-proof, poured-concrete cells, set between motion-detectors and cameras, shut in by a series of 1,400 remote-controlled steel doors. Surrounding the whole thing is a 12-foot wall with razor wire patrolled by heavily armed guards. 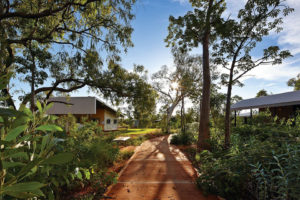 A world away in every way from ADX is West Kimberley, an institution which houses an almost exclusively Indigenous population. To meet the needs of a people who value connection to the environment at a bedrock-spiritual level, West Kimberley was designed as a large-spread, community-minded space, with shared facilities including kitchens and meeting areas. Access is managed through a lightweight gatehouse that calls to mind a private home. And at the center of the campus—most fittingly of all—is an Australian Rules oval. 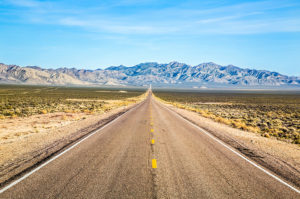 The internet prank turned real world plan to “see them aliens” may have come up short, but the secrecy of this conspiracy theory magnet is very real. The CIA only acknowledged its existence in 2013, even though its history—detailed in documents declassified around the same time—dates to 1955. Its mission to develop and test the latest in aircraft technology makes it a target, not just for those on the lookout for little green men, but also for foreign intelligence services. Whatever the reason, security is tight, with a guard patrol authorised to use deadly force on trespassers and long-range motion detection to warn them of new arrivals—be they on foot or spinning in space. 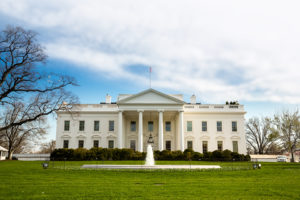 Although the White House and its occupants are critically vital to national security, the fact remains that the role of the presidency is to be open—both to domestic interests and foreign diplomacy. Modeled on the ideal of an English country house, it’s meant to welcome all comers, and to be a site of resolution and compromise. Security measures must resolve this tension, keeping the doors open while carefully vetting and restricting access. A rule of thumb is to firewall against the unknown, which is why airspace around the building is restricted to the president’s own aircraft. 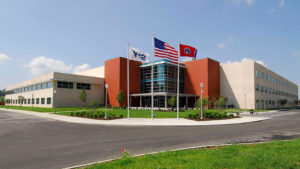 The entirety of America’s nuclear arsenal carries some provenance from Y-12, the prime mover in atomic warfare. Considered the birthplace of the atomic bomb, it remains to this day the most important site for the development and maintenance of such weapons. Security measures include 500 armed guards authorised in the use of deadly force, Gatling guns capable of bringing down aircraft, and a field of sharp little pyramids called dragon’s teeth that can rip the axles off approaching vehicles. Its management has dubbed it the “Fort Knox of uranium.” 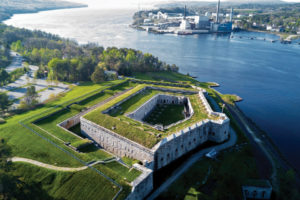 Then there’s the actual Fort Knox—sometimes called the most secure location in the world—which stores some 5,000 tonnes of gold behind a 22-tonne door. Getting through that door requires entering a combination with 10 distinct codes possessed by 10 distinct people, none of whom knows what the others know. Then of course there are the Apache helicopters, tanks, concrete-lined granite walls, and heavily armed guards. When you can even keep fictional people out, you know you’re doing something right. 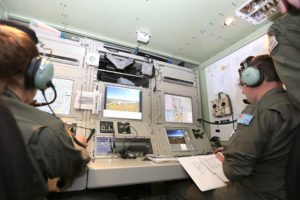 Woomera is an Australian indigenous word from the Dharug language referring to a wooden spear-throwing device. The tip of the spear we may know, but the way to get it there is the province of this major military installation in South Australia. Focused on the design and testing of long-range missile technology, Woomera has orchestrated nine nuclear tests since it was first designated a prohibited area in 1947. Although the area is intentionally remote, coordinated patrols emphasise the safety of nearby residents when testing occurs. 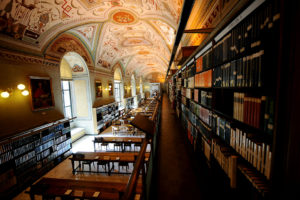 Part of the Vatican’s story—and its appeal in the modern age—is its ability to preserve a shroud of mystery. Nowhere is this more evident than in the millennia-old organization’s secret archives, stored separately from the Vatican Library. Estimates suggest that around 35,000 volumes are stored there, though the public has never been granted access. A few fleeting photographs call to mind a place where top men are working on it. Top men. 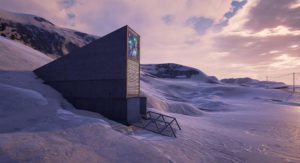 Insurance against the apocalypse is provided by the Svalbard Global Seed Vault, whose mission is to preserve as much biodiversity as possible for an uncertain future. Located on the Norwegian island of Spitsbergen, the seed bank is built 120 metres into a sandstone mountain, with a protective layer of permafrost and no tectonic activity. Its position 130 m above sea level would mean it could remain above ground even if the ice caps melt. Inside the highly secured facility, seeds of all kind are packaged against moisture and heat-sealed. With ongoing funding from the Bill and Melinda Gates foundation, it would appear that life continues to find a way. 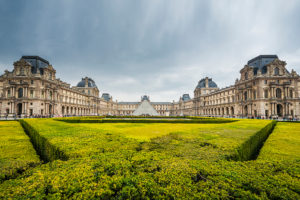 The former royal collection became national property after the French Revolution, and its mission to “preserve the national memory” was inaugurated and managed thereafter. As the largest collection of art in the world, the Louvre sets the standard for the exacting science of art conservation. Its most famous painting, the Mona Lisa, has survived with remarkable consistency, with teams of experts guarding against warp and decay every step of the way. We should all look that good when we’re 500 years old.