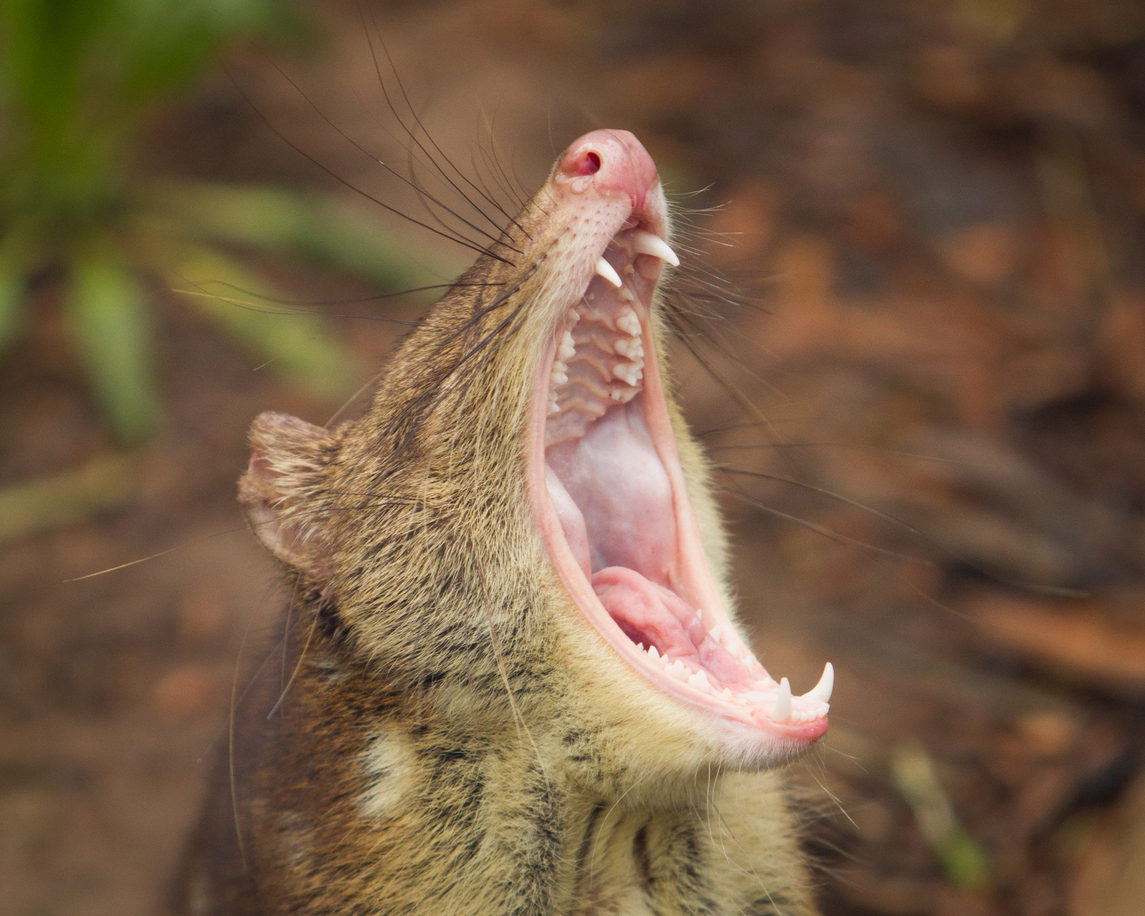 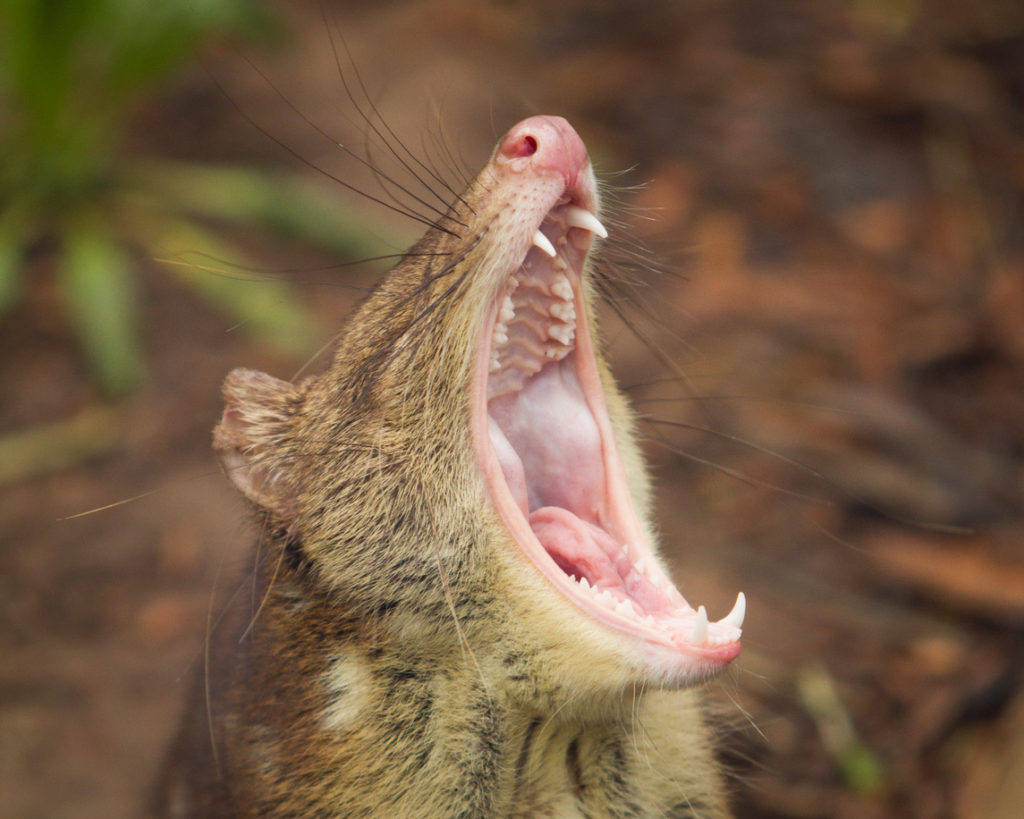 We’ve covered returning disused mines to natural landscapes before, but what will take place on the Yorke Peninsula across St. Vincent Gulf from Adelaide is remarkable. A process of rewilding on former mining and farmland was launched this week with the hope of reintroducing about 20 animal species to the area. Scientists believe 27 of 29 original species that used to inhabit the peninsula disappeared from it. Some of those have gone extinct, but the rest may rediscover a home there.

The first species to be brought back will be the woylie (brush-tailed bettong), considered an “ecosystem engineer,” paving the way for other animals by foraging for an spreading symbiotic fungi. Over 20 years, rewilding of such species as the southern brown bandicoot, red-tailed phascogale, and western quoll will follow as part of the “Great Southern Ark” project. The predatory phascogales and quolls, along with barn owls, are expected to control pests such as rabbits and mice, improving agricultural production. The project will also cull some foxes and feral cats to ensure successful rewilding of other animals and higher sheep production. 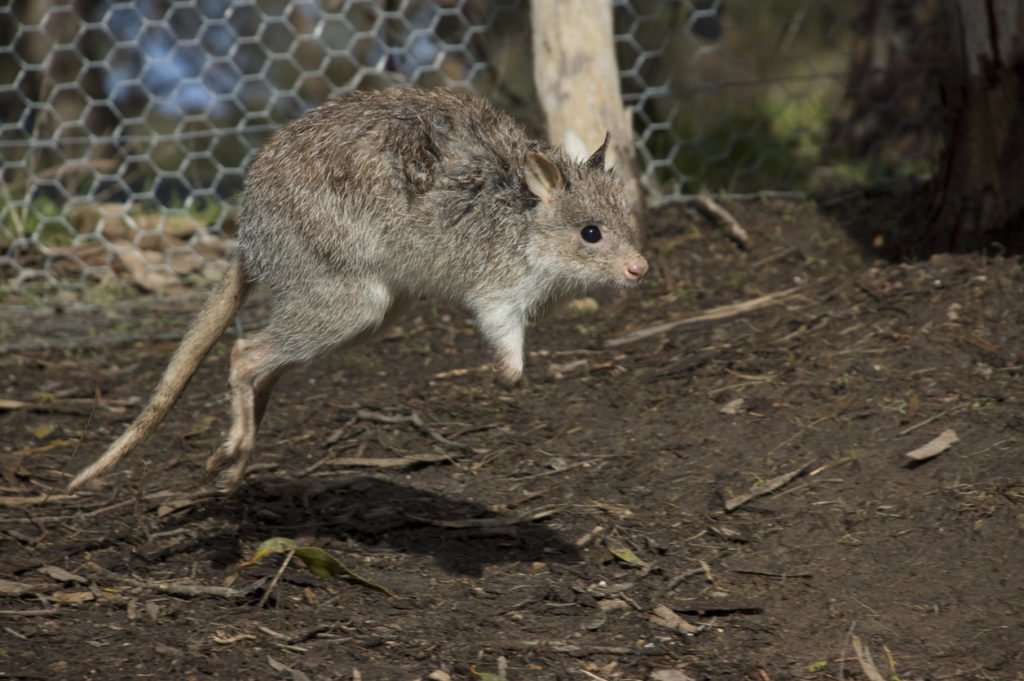 “The groundswell of support for the rewilding project has been remarkable – more than 85 per cent of those involved in the engagement process are keen to see the project progress,”   Natural Resources team leader for the Yorke Peninsula Max Barr said after meeting with more than 200 residents from across southern Yorke Peninsula in a series of hearings. “The people of Yorke Peninsula can visualise the biodiversity, production, economic, and social benefits that can be gained by working together to actively manage their landscape.”

Rewilding aims to fight against the high rate of extinction for unique animals that call Australia home. Rebuilding the ecosystem from the ground up is a long-term project that advocates hope will re-establish species without upsetting environmental balance.