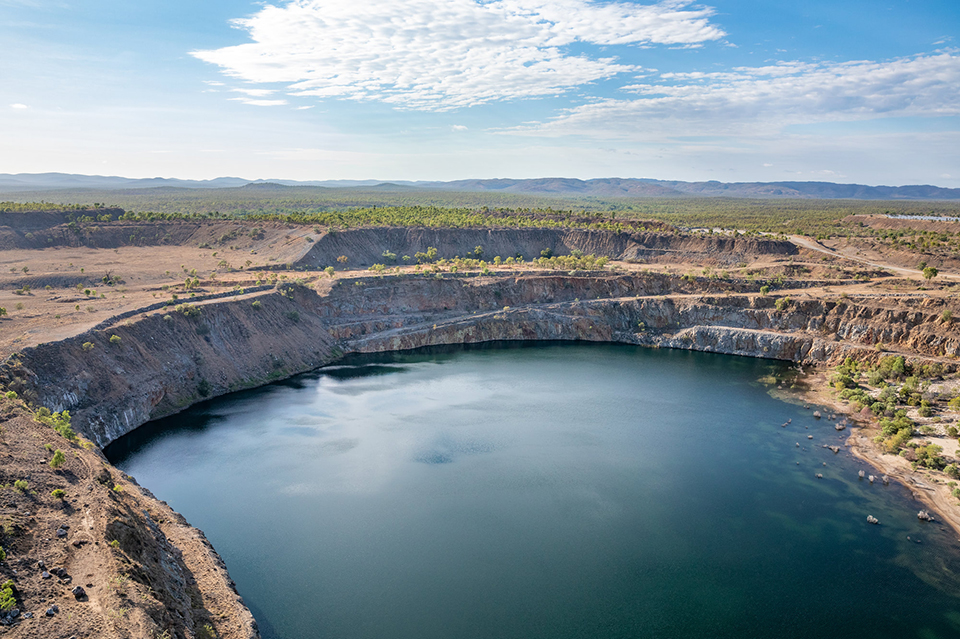 Once work is finished at a mining site, there’s the question of what to do with the space. Several companies are rehabilitating them to their original states to encourage the return of wildlife. With as many as 60,000 disused sites across the country, according to 2017 Australia Institute research, companies are developing innovative uses for these areas. These repurposed mines could provide shining examples for how to use tens of thousands of other sites.

One plan is to turn the Anglesea coal mine in Victoria into a $150 million ecotourism park. UK-based Eden Project proposed the idea, modelling it after a similar project at a disused clay mine in Cornwall. The repurposed mine in Cornwall attracts more than 1 million visitors annually and has added nearly $4 billion to the regional economy since its opening in 2001.

Eden Project would construct a 100-hectare lake at the Anglesea site, which Alcoa closed in 2015 after 46 years of operation. The park would spotlight the traditional four elements of earth, air, fire, and water. Eden Project says it would add 300 ongoing full-time jobs. Anglesea’s position along the Great Ocean Road makes it a great candidate for what Eden Project International chief executive David Harland described to the Guardian as “a sisterhood of sites across the world, each of which are focused on different aspects of how humans interact with the natural world.”

If approved, construction on the park would take 18-24 months. “As with any project of this scale, it would then also require significant consultation with the community, and be subject to rigorous planning and environmental regulations,” Victorian Planning Minister Richard Wynne told the ABC.

Harland expressed confidence that the project could be funded by private investors without government subsidies. “It’s early days but we think we’ve got a model that’s going to work,” he told the ABC. “We’re not relying on state funding, there’s of course going to be a little bit of infrastructure I suspect around roads and so on.”

The old Kidston gold mine in Queensland is getting a second life as a power plant. Genex Power is installing a 250MW pumped hydro storage project utilising the dam and reservoir from the repurposed mine. An upper and lower reservoir will be connected by a tunnel and reversible turbine generator system will create dispatchable electricity. The site will also host a 270MW solar farm. Repurposing the century-old mine is revitalising the area, bringing jobs back to an area devastated by the mine’s closure. 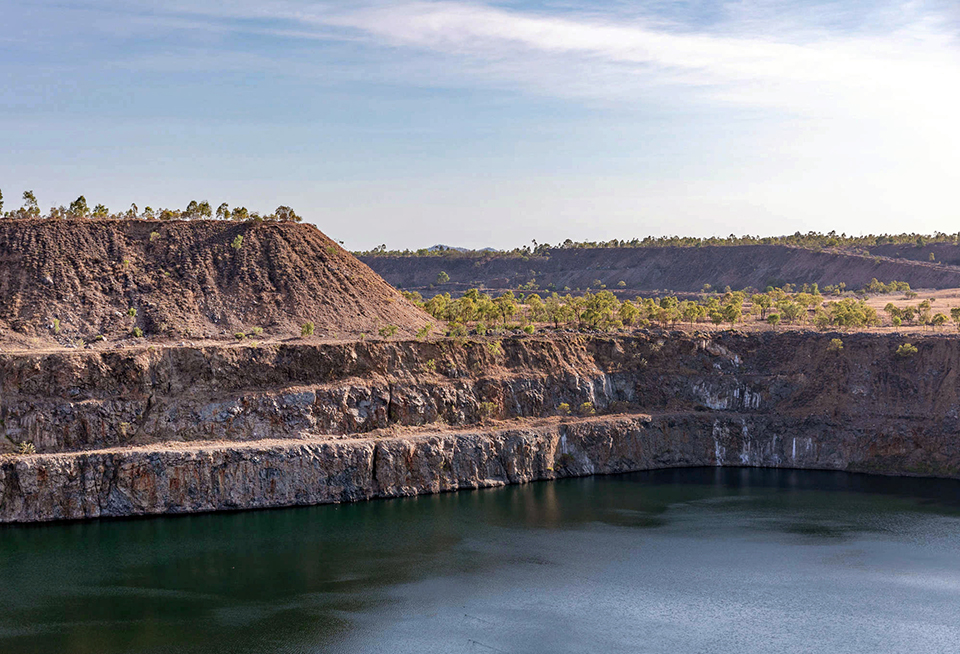 The Northern Australia Infrastructure Facility provided much of the funding with a $610 million loan, and Genex agreed on a $25 million equity investment with Japanese utility J-Power for a 19.99 per cent stake.

“We are delighted that J-Power has shown faith in Genex and our K2-Hydro project with the execution of this MOU and to continue discussions along the lines of those originally announced in June this year,” Genex CEO James Harding said in a statement.

“We will work as quickly as we can to conclude arrangements with J-Power as part of the restructuring of the K2-Hydro transaction with a view to reaching financial close for the project as soon as possible in 2020.

“Along with the decision by the NAIF Board to extend the offer of funding for the K2-Hydro announced last week, we are maintaining the momentum we had previously established into the new year.”

Though it’s no longer producing zinc, Terramin’s Angas mine in South Australia will soon be a 5MW advanced compressed air energy storage site. Canadian firm Hydrostor is using $9 million in government grants to turn the repurposed mine into a physical battery. Electricity from the grid is used to compress air. The air will be stored in an underground cavern, and when necessary heated, driving a turbine. 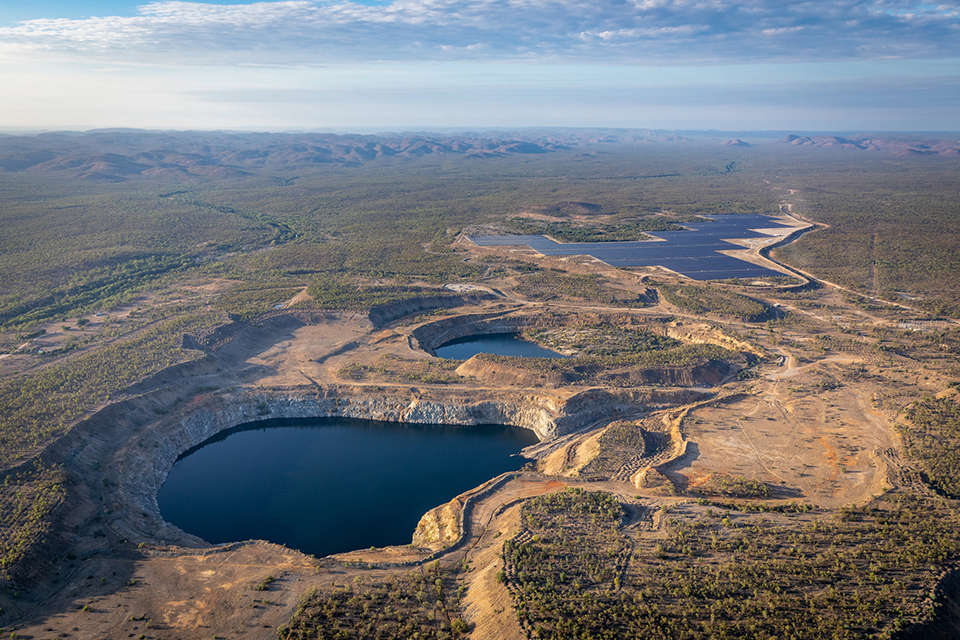 “During charging, compressed air displaces water out of the cavern up a water column to a surface reservoir,” Hydrostor states. “During discharge, water flows back into the cavern forcing air to the surface under pressure where it is reheated using the stored heat and then expanded through a turbine to generate electricity on demand.”

Whilst it’s not generating new electricity, the system produces zero emissions and keeps energy in reserve until it’s needed for dispatch, stabilising the grid.

Repurposed mines might even be productive as subterranean farms. With consistent temperature and humidity levels, tunnels and shafts provide a stable environment for herbs and vegetables to thrive. LED lights could substitute for sunlight, with misters watering the crops in vertical greenhouses.

“We have a major issue with food production and supply with the world’s population expected to reach nine billion by 2050,” president of the World Society of Sustainable Energy Technology Prof Saffa Riffat told the BBC. “We need to do this for our future. We have a growing demand for food, especially in the cities, but less space to grow it.”

That ingenious method of meeting growing food demand is just one of many ways repurposed mines can keep contributing in their afterlife.