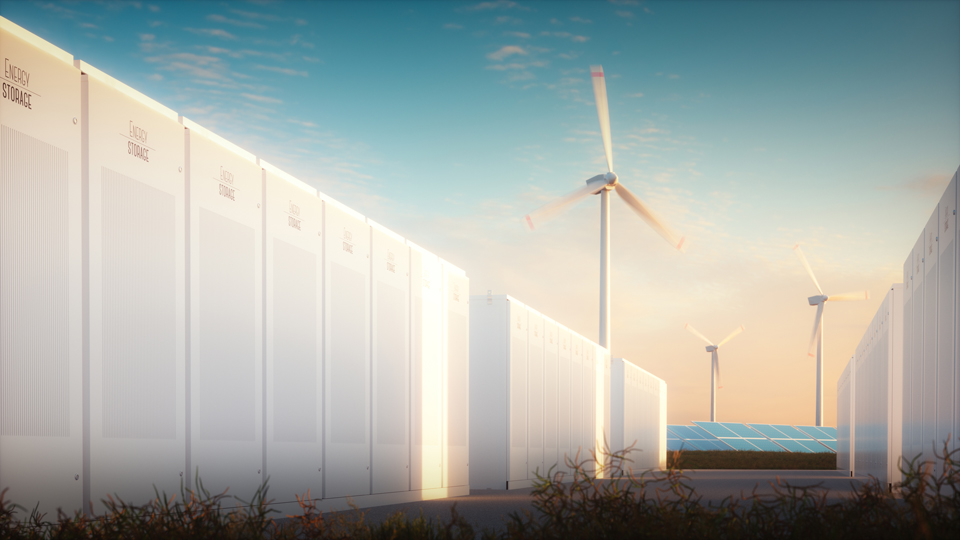 Renewable energy vs. fossil fuels in the post-coronavirus grid

It’s clear that the world that emerges from the COVID-19 pandemic will not be the same as the one that entered it. The question is which fundamentals will change and what will replace them. In the energy sector, that brings the already intense grappling between fossil fuels and renewable energy to the forefront. Shutdowns of varying lengths and degrees worldwide could lead to a 6% decrease in global energy demand this year compared to 2019 and an 8% drop in emissions. In developed nations, the drop will be even more drastic. What’s left to be decided is which source will we turn to as economies begin the march to recovery.

After the Global Financial Crisis, which saw only a fraction of the emissions decrease per centage-wise, fossil fuel consumption ramped back up in a big way. Records have been set each year since. But this medical and economic crisis has halted things so starkly that the tonnage of carbon not emitted because of it will outpace all financial crashes since World War II combined.

Things got so dramatic that an oil crash in April saw US crude oil prices go negative for the first time. If you had somewhere to store it, producers would actually pay you to take the stuff off their hands. The extreme price drop prompted energy and emissions reduction minister Angus Taylor to call for a “gas-fired recovery” rather than one focussed on renewable energy. That will include already scheduled production increases of 70 petajoules per year in New South Wales and a $94 million purchase of American oil to be stored in the US but as part of Australian reserves.

Meanwhile, the crash put on pause investment in liquefied natural gas (LNG), an industry whose recent growth in Australia saw it become the world’s leader in LNG exports not so long ago.

“If oil prices are slow to recover, operators could opt to further delay discretionary spend and remain focused on strengthening their balance sheets. This will likely mean further delays for the Australian projects,” Wood Mackenzie senior analyst David Low told The Guardian.

Fewer new projects would mean fewer emissions on the national ledger, and even fewer overall accounting for LNG burned in countries importing it from Australia.

A report by the International Energy Agency concluded that the demand shock would see 2020 consumption levels lower than they have been in decades. Yet renewable energy use is set to increase by a per centage point in 2020 relative to last year. That might not be a big number, but considering the fall of fossil fuels, it makes renewables the “most resilient” energy source of the crisis thus far.

The completion of wind and solar projects in 2019 helped this year’s first quarter see a 3% increase in renewable electricity generation. “Despite supply chain disruptions that have paused or delayed activity in several key regions, the expansion of solar, wind, and hydro power is expected to help renewable electricity generation to rise by nearly 5% in 2020,” the report states. Renewable energy will supply almost 30% of the world’s electricity demand this year.

Power grids have been able to take on heightened shares of wind and solar power. They’ve come so far that the Australian Energy Market Operator (AEMO) concluded the country’s grid could support 75% of electricity coming from wind and solar. The National Electricity Market has already seen renewable energy top a 50% share on particularly windy or sunny days.

It will take changes in attitude and infrastructure to see that number reach 75% in fact. “To do so requires changes in our markets and regulatory requirements,” AEMO chief executive Audrey Zibelman said. “Otherwise, AEMO will be required to limit the contribution of these wind and solar resources to 50% or 60% of electricity supply at any point in time, even though they are the lowest-cost way of providing electricity.” 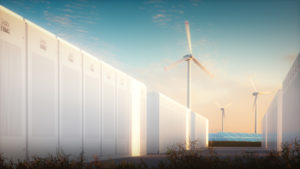 Which will win out? The government appears committed to fossil fuels, though it doesn’t frame things as an either/or proposition. “More gas means more capacity to absorb renewables, because gas is flexible, dispatchable generation,” Taylor told the Sydney Morning Herald.

For AEMO’s goal of 75% renewable energy in the national grid by 2025, it acknowledges there needs to be more transmission lines built and storage capacity must increase. But Australia is also already a world leader in renewable storage, given projects such as Tesla’s Big Battery and Battery of the Nation. Zibelman says that by 2040, a quarter of the energy produced in Australia will come from homes, as the nation continues to lead the world in rooftop solar.

Even before the pandemic, the market had shifted, and two thirds of Australia’s coal-fired power generation will go away as plants reach the end of their operating lives. After the GFC, investment in renewables took off there is much more capacity now than then. Cheap gas prices might boost fossil fuel use in the short term, but it’s renewable energy that will power the future.