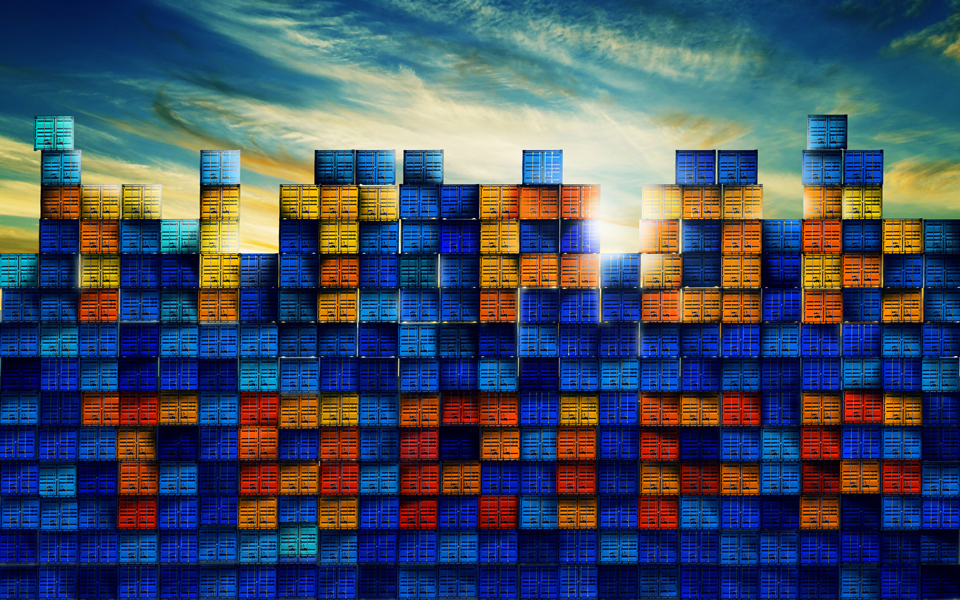 Relations with China have deteriorated, but they can’t really be abandoned 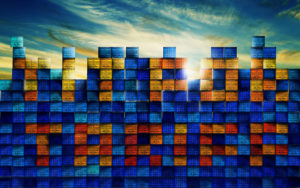 It’s no secret that China and Australia are vastly different places. But they share a neighbourhood, and over the past 50 years the two have gone from Australia not recognising the People’s Republic of China to China becoming Australia’s biggest trading partner. In many ways, it makes sense. China provides a nearby growing market with huge numbers of consumers. They buy a lot of Australian products and they invest in Aussie companies, particularly mining. China is also an authoritarian communist country quickly solidifying its position as a global superpower, and it doesn’t care much for criticism. This can cause issues at the best of times, but in the wake of a pandemic that started in China and has spread to nearly every country in the world, it’s a recipe for disaster. Relations with China are rocky, to say the least.

The relationship with China is a two-way street. The Chinese buy a lot of iron ore, gold, and coal from Australia. This desire for natural materials played a big role in helping Australia avoid recession in the Global Financial Crisis. These materials also help fuel manufacturing in China, which in turn leads to cheap products available to Australians. China also played a key role in making Australia the world’s top exporter of liquefied natural gas. As the Chinese diet becomes more westernised, agricultural exports such as beef and barley go up. When relations with China are going well, the money is flowing and the economy is generally in a good spot.

Trouble is, the economy is not faring so well right now because of the aforementioned pandemic. And a lot of people are upset with China over its handling of the initial outbreak in Wuhan, downplaying the threat of the novel coronavirus and being very secretive about COVID-19. On one hand, with recovery necessary, there’s an urge to see economic activity from any source. On the other, there’s a warning not to let too many sectors or too much of any sector be so reliant on China that you can’t object to anything the country does. 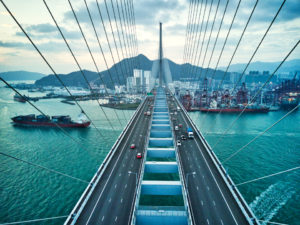 Chinese investment in Australia hit a dozen-year low in 2019. Part of that was a conscious decision on the part of Australia, which left tech giant Huawei out of plans for 5G infrastructure over fears the Chinese government might use it for espionage. The commercial real estate market, another key area of Chinese investment, slumped and will have a difficult time recovering with Australia’s borders closed. In recent years, China has held up or refused shipments of Australian beef, wine, and coal on occasion despite a 2015 free trade deal between the countries.

Relations with China could have been better before the pandemic. But lately there’s been quite a bit of tit-for-tat spilling from the political arena into the economic one. Prime Minister Scott Morrison called for an independent inquiry into the origins of the coronavirus. China responded by threatening boycotts on Australian products and slapped an 80% tariff on the Australian barley it imports. Agriculture Minister David Littleproud said Australia would not retaliate and officially accepted the explanation that the tariffs were the result of a trade inquiry begun 18 months earlier. Australia announced plans to have the Foreign Investment Review Board approve all investments in a “sensitive national security business” and a day later China’s Ministry of Culture and Tourism urged its citizens not to travel to Australia. The ministry cited racist attacks on Asians during the pandemic, and there have been some. But the timing, combined with the fact that many Chinese students study in Australia, contributing to the economy, certainly sent a message. The high likelihood that China was behind a cyber attack that affected government and private networks in Australia sent an even louder one.

China also stopped importing beef from four Australian abattoirs. A surge in domestic demand has helped them offset the losses, but it underscores the precariousness of the position. 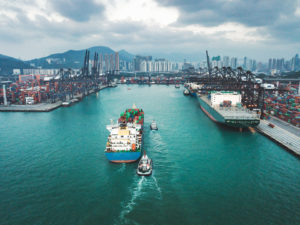 Obviously, China’s superpower status is not going away any time soon. As such, relations with China will remain a double-edged sword. China will take advantage of the leadership vacuum left by the US as long as it can, and will continue to build soft power with its Road and Belt Initiative. Australia will continue to try to find the delicate balance in criticising things like the continued erosion of Hong Kong’s autonomy and maintaining productive trade relations with China whilst cultivating relationships with Southeast Asian nations. When travel reopens, there will be a tough choice to make about including China in a wider travel bubble given that it had become the top source of tourism to Australia.

As Labor deputy leader Richard Marles put it on the ABC’s Insiders, “It is a completely complex relationship where our trade matters, where there are hundreds of thousands of Australian jobs—farmers and people in rural Australia, people in a range of industries are dependent on that trade with China. And this is a relationship which has to be (dealt) with properly and taken seriously.”