Although the mining industry has made an effort to reduce inefficiencies, is its technology up to the challenge of taking the industry forward? 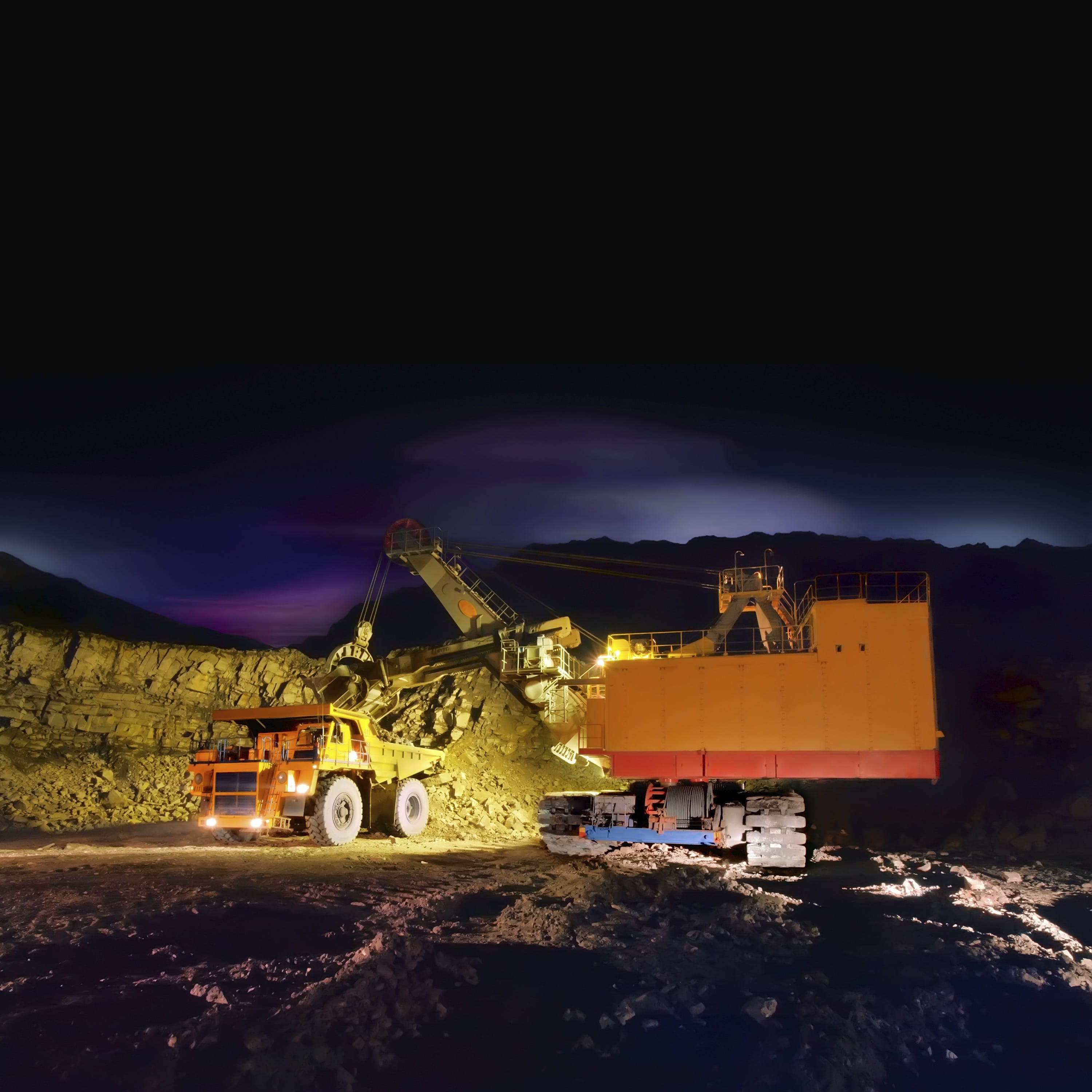 With the cost of operations continuing to increase, and no end in sight for the trend, mining experts are looking for effective ways to reinvigorate the industry and spur growth. Concurrently, stakeholders expect, indeed demand, profits from their investments. The question then becomes, where can the industry look to garner increased profits?

Hasn’t the Industry Already Made Great Strides in Productivity?
The short answer is yes, mining companies have, indeed, made improvements in their day-to-day operations that resulted in greater efficiencies. The problem is that traditional strategies are bumping into challenges that are difficult, if not impossible, to overcome using current practices. Those issues, to be resolved effectively, will require something of a paradigm shift in strategies.

What Factors Inhibit Profitability?
There are several factors keeping mining operations
from exploring new techniques, with some being internal and others being external. The combination of issues is, to a great extent, not encouraging for investors who have experienced the cyclical ups and downs of mining. However, industry observers suggest that, without exploring new options, there is little hope for increasing, or even maintaining, profit levels in the future.

Are Mining Companies Exploring Any New Options?
Several organizations have, in the last decade, taken dramatic steps to reduce inefficacies in their operations. Rio Tinto, as an example, has experienced record profits after optimizing its operations. However, even Rio Tinto has focused on improving current systems rather than exploring truly transformational approaches to mining. There is a point where simply improving existing practices will no longer result in increasing productivity and, ultimately, profits.

What Can Mining Companies Do to Get Beyond Traditional Strategies?
While mining companies have integrated significant improvements to their operations, most of the improvements have been incremental in nature rather than breakthroughs leading to new practices. Larger, longer-lasting equipment, for example, has resulted in far more efficient operations seen in the past. However, those improvements may, to some extent, be hindering future growth.

The movement to enhance existing practices can, at least in some cases, encourage companies to cut research and development. The long-term nature of the investment in larger, more efficient equipment tends to keep companies from making significant changes in their operations during the life of that equipment. Organizations like KIN Catalyst suggest there must be other significant changes in mining if companies are to succeed in a rapidly changing business environment.

Can Achievable Changes Alter Mining Significantly?
It’s important to recognise a simple fact: the demand for mined products will continue in the future. Spurred by worldwide population growth
and an increased demand in developing regions, the need for mining will not soon disappear. However, with the increasing costs throughout the chain, mining companies will need to alter their practices to remain profitable. Obviously, there is some disagreement in what steps are necessary to make that happen.

Industry analysts are now exploring options that go beyond simply improving onsite operational efficiencies. Future growth will require a willingness to look at transforming the entire mining process, from site selection to restoration. While increasing research and development investments will certainly be a factor, there is another important element that must be considered.

Collaboration with all stakeholders, from community members to suppliers to end users, must be considered when taking that next step towards being profitable in the future. While efficiencies in onsite operations are imperative, environmental and other concerns are rapidly becoming key factors in determining long-term profits.

Is Collaboration a Real Solution?
Most industries have already discovered collaboration is
a key element for improving operations and profits. Mining is, arguably, lagging far behind other industries in recognizing the need for working with communities, environmentalists, their supply chain, and even end-users to redefine the industry.

Consulting organizations like Clareo routinely work with client companies to improve operations throughout their production process. That can mean everything from redesigning equipment to evaluating human resource needs. The idea is to visualise needed changes and develop methodologies to achieve those changes.

Getting to the Goal
Innovations do not happen overnight, but given the business and cultural changes developing, it’s vital that mining organizations begin exploring new ways to conduct business if they are to succeed in the future.

Although there is no way to guarantee what that future will bring, contingencies must also be considered to survive the sometimes up-and-down markets. Mining companies have, in the past, tended to be somewhat isolationist in nature, not effectively dealing with communities surrounding their operations or their supply chains. Successful collaborations, combined with creative production initiatives, will be far more crucial in the future. Innovations will almost certainly be necessary to reinvigorate mining companies and influence profits as conditions continue to evolve.