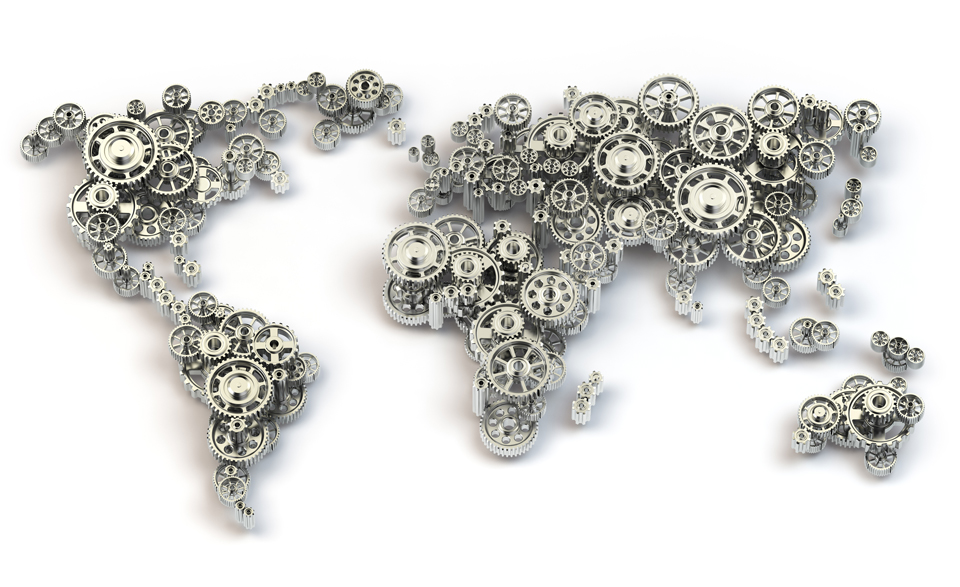 How bad will the financial crisis get, and how long will recovery take?

Now that fears of a recession have been realised, the question turns to how bad the financial crisis will get and how quick the recovery will be. Australia has begun reopening its economy in phases after a mostly successful medical handling of the initial wave of COVID-19 cases. Any notion of an immediate “snap-back” of the economy, however, has been dropped by even the most optimistic of prognosticators. As businesses reopen, safety measures will limit the number of people they can accommodate, and consumer behaviour is still a wild card. Just because things are open does not mean potential customers necessarily feel comfortable eating at a restaurant several times per week. It could take years before a recovery brings the economy to pre-pandemic levels.

Though lockdowns were important for public health and probably for the economy in the long run, as massive sudden death totals aren’t exactly good for business, they did lead to a lot of job losses. Reserve Bank projections expect unemployment to peak in June at around 10% (though actual figures are undoubtedly higher). The more sobering part of the RBA forecast, however, is that it sees the jobless rate remaining near 7% or more over the next two years. Certainly, in a world where things change drastically by the day, there is no certainty about what the recovery will look like two years down the road. But any analysis of past recessions will show that V-shaped curves are rare. Throw in the continuing threat of COVID-19, and it’s hard to dismiss those projections out of hand.

Unemployment doesn’t just affect those who have lost jobs. Unemployed people who are trying to simply make ends meet and keep their homes and put food on the table tend not to take holidays or even go to the cinema often. Businesses whose models depend on consumers having discretionary income also suffer. Even if those businesses can rehire some staff, they will likely return at reduced hours, accounting for underemployment that doesn’t enter into official unemployment statistics. The tenuous ‘gig economy’ that arose out of the last global financial crisis will be strained. Even some who might be offered their jobs back might not be able to return if they can’t find childcare and aren’t able to work remotely.

China has been an invaluable economic partner in terms of exports, tourism, and foreign exchange education. It remains to be seen what relations with the Chinese will look like as their handling of the initial outbreak strains relations. 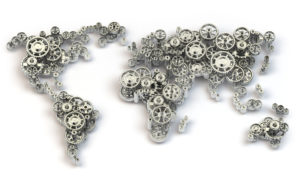 To combat unemployment, the federal government pledged $130 billion to the JobKeeper program, which provides lockdown-affected businesses with $1500 per eligible employee every two weeks. To receive the funding, businesses must keep those employees on their payrolls. The scheme has supported nearly 900,000 businesses and about 3 million employees. “It’s vital, without it we wouldn’t be able to survive, that’s for sure,” Dave Moran, co-owner of Sydney eatery & supply shop The General told the ABC.

But JobKeeper is scheduled to end on 27 September. No one knows what the recovery will look like at that point, but it’s fair to say that people will be added to the unemployment rolls if it does expire that day. In late May, the government discovered that through a series of miscalculations, they had overestimated the amount of JobKeeper appropriations needed by $60 billion, almost half of the total allotment.

Meanwhile, the JobSeeker unemployment scheme has more than 1.5 million people enrolled. Those claimants do not have to meet the ‘mutual obligations’ of having a job plan that includes scheduling interviews through 1 June. Perhaps that gets extended, but at some point, it will expire, and there may or may not be jobs available for seekers.

The federal budget is at a record deficit, and Treasurer Josh Frydenberg has warned, “Australians know there is no money tree. What we borrow today, we must repay in the future.” 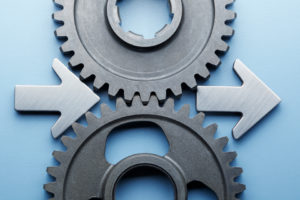 On its face, Frydenberg’s statement is correct. The government can’t keep spending at this level forever. Future prosperity is important. But how much prosperity can there be in the near future if thousands of businesses and indeed entire sectors flounder? If government stimulus is only for a rainy day, what rainier day will there be than this one? Why not put at least some of that newfound $60 billion toward stimulus?

“This is a once-in-a-generation, if not once-in-a-century, shock,” the Grattan Institute’s Danielle Wood told the ABC. “We should be thinking about paying that debt down over decades, not years.”

Grattan estimates government stimulus in the third quarter will account for a quarter of Australian GDP—about $120 billion. If most of that suddenly goes away, whatever recovery there has been could stop in its tracks. JP Morgan’s top Australia economist Sally Auld recommends that stimulus programs taper into 2021 rather than halt suddenly.

Australia’s debt-to-GDP ratio is 47%, healthy enough to take on more, former OECD advisor Adrian Blundell-Wignall told the ABC. “If we had a V-shaped recovery and we didn’t have a second wave, presumably you could withdraw all the money without that much problem because the economy would be up and firing,” he said. “But there’s too much uncertainty to be able to say that we have a hard-wired electric fence that says that September’s the day.”

Just as the easing of restrictions will be a methodical, step-by-step process, and just as a vaccine for the novel coronavirus will take time to develop and distribute, so will go the economic recovery. 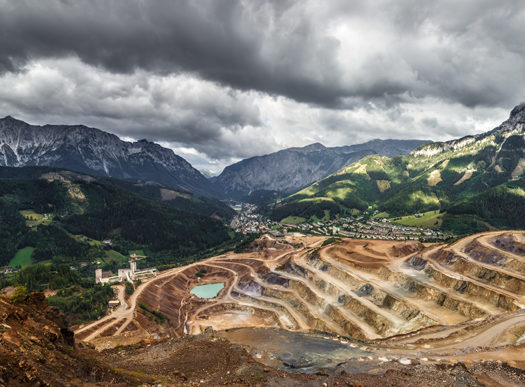