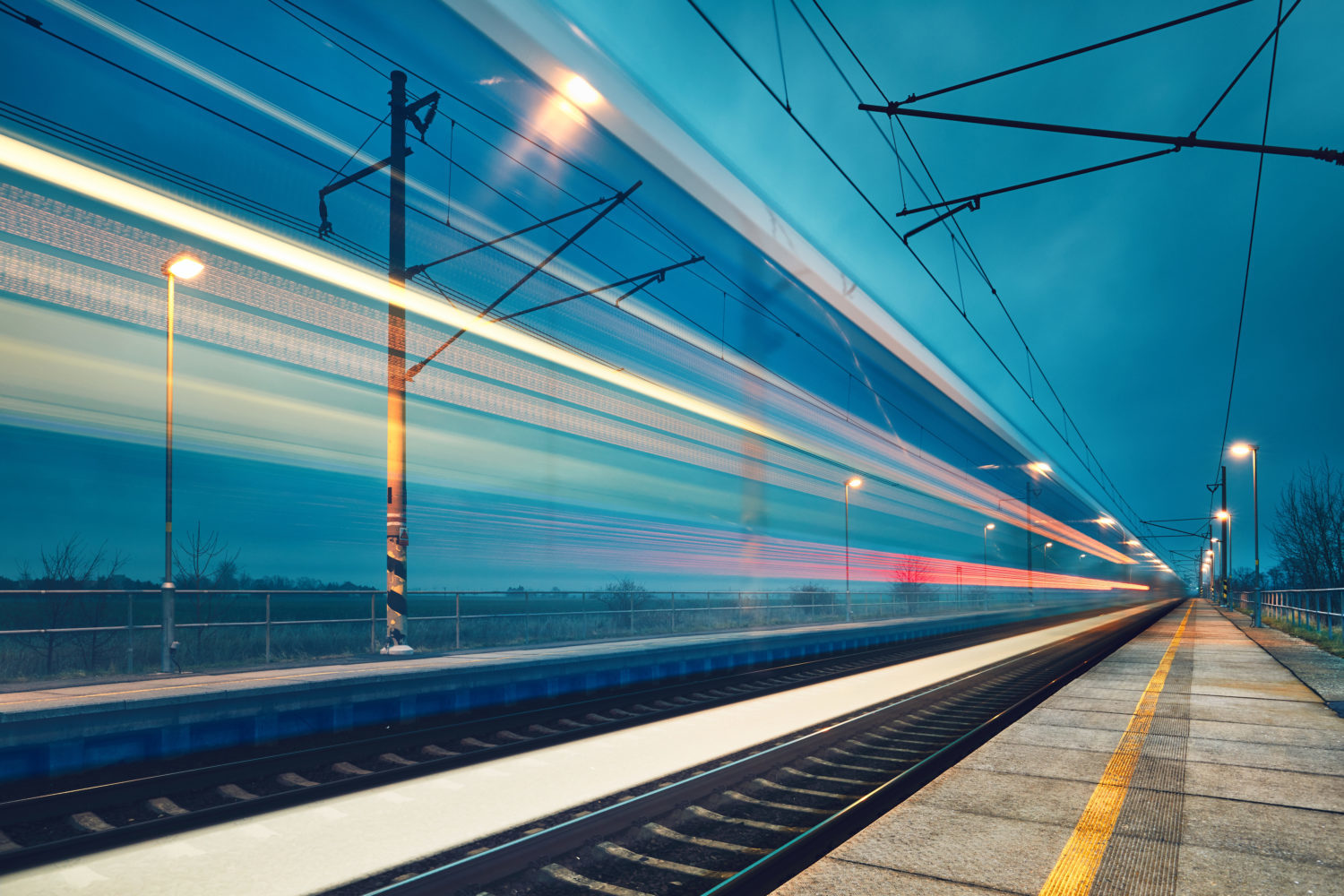 Light trail of the express train in the railway station at the night.
ConstructionInnovation

Rail Transformation in the Works for Victoria 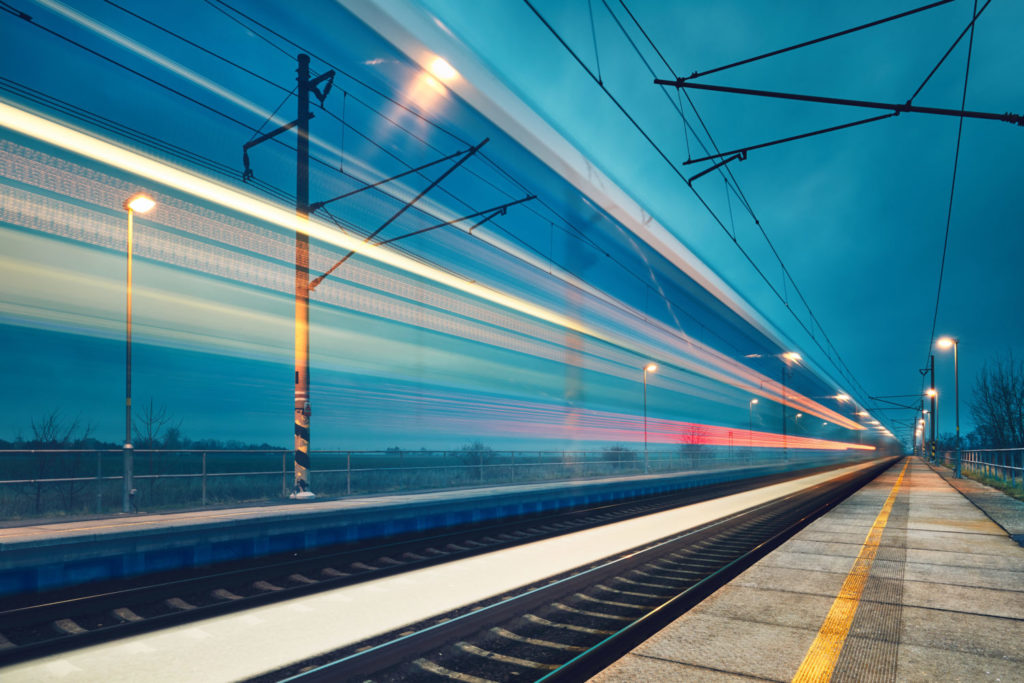 As Melbourne continues to be one of the world’s fastest growing cities, rapidly approaching a population of more than 5 million and trending to overtake Sydney by 2030, Victoria’s Liberal Party leader, Matthew Guy, is proposing a “European-style” rail network to ease pressure by allowing people to live in rural areas and easily commute by rail to Melbourne.

Should Guy’s coalition win the Nov. 24, 2018, election, he pledges to rebuild every passenger train line in Victoria over a decade, starting with 32-minute express trains running between Geelong and Melbourne by 2022.

“I believe the state can’t not afford to invest in heavy rail and decentralise our population,” Guy said of the project, which he estimates will cost $15 to $19 billion. “Yes, it will be expensive. We have to do this because Melbourne is growing at 2,700 people a week.

“We are facing population growth pressures like our state has never faced. We can’t keep doing more of the same. We need a different future, a different way forward.” 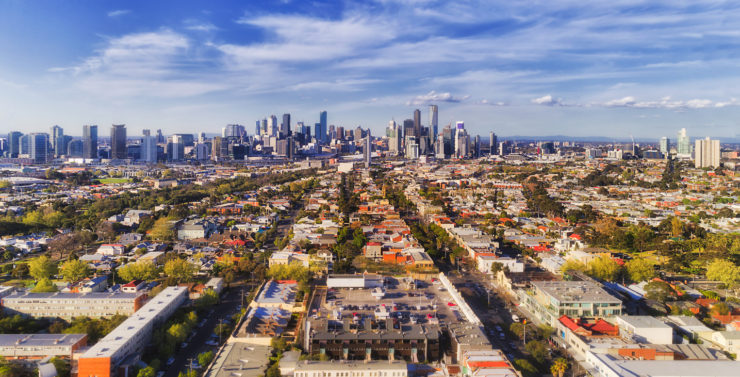 Engineers Australia president Alesha Printz says Guy’s timelines are “at best ambitious and at worst lacking in the detail crucial to planning and design.”

“There’s a lot of planning and design work that goes into those upgrades before the actual construction work can even start.”

Guy’s plan also calls for 45-minute commute times between Melbourne and Ballarat, 65-minute trains to Traralgon and 70-minute express runs to Bendigo, allowing the entire state to grow and stave off overcrowding in the capital. He anticipates the works creating 10,000 jobs.

Incumbent Labor officials agree that infrastructure is needed to reduce congestion, proposing a $50 billion underground rail network including 90 kilometres of new track, 12 new stations and an airport link. The Labor plan would not see construction even begin until 2022, with completion of the entire network by 2050. While the timeline might be more realistic, critics say it will take too long and that most of those voting in the upcoming election would be unable to take advantage of a plan they’d be voting for.

Premier Daniel Andrews recently pledged another $100 million for expanding and electrifying lines to the western suburbs of Melton and Wyndham Vale and wants to build a rail tunnel between Melbourne’s Central Business District and Sunshine in conjunction with the airport link, making Sunshine a “super hub” serving the west.

Whichever party and plan wins out, it’s clear that population growth is an issue at the forefront of Melbourne and Victoria’s future, and that one way or another there will be a lot of transportation infrastructure built to alleviate the pressure. 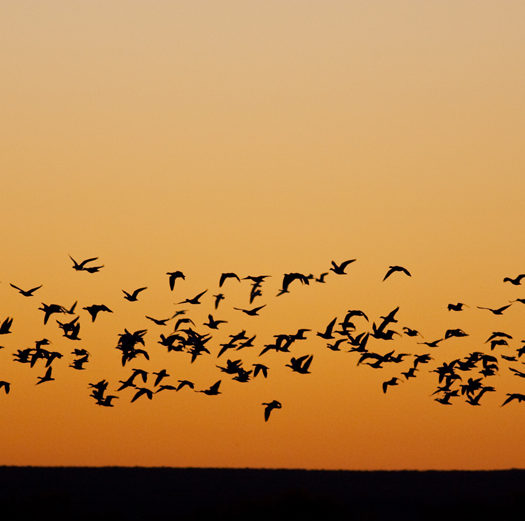 Facing the future with fewer