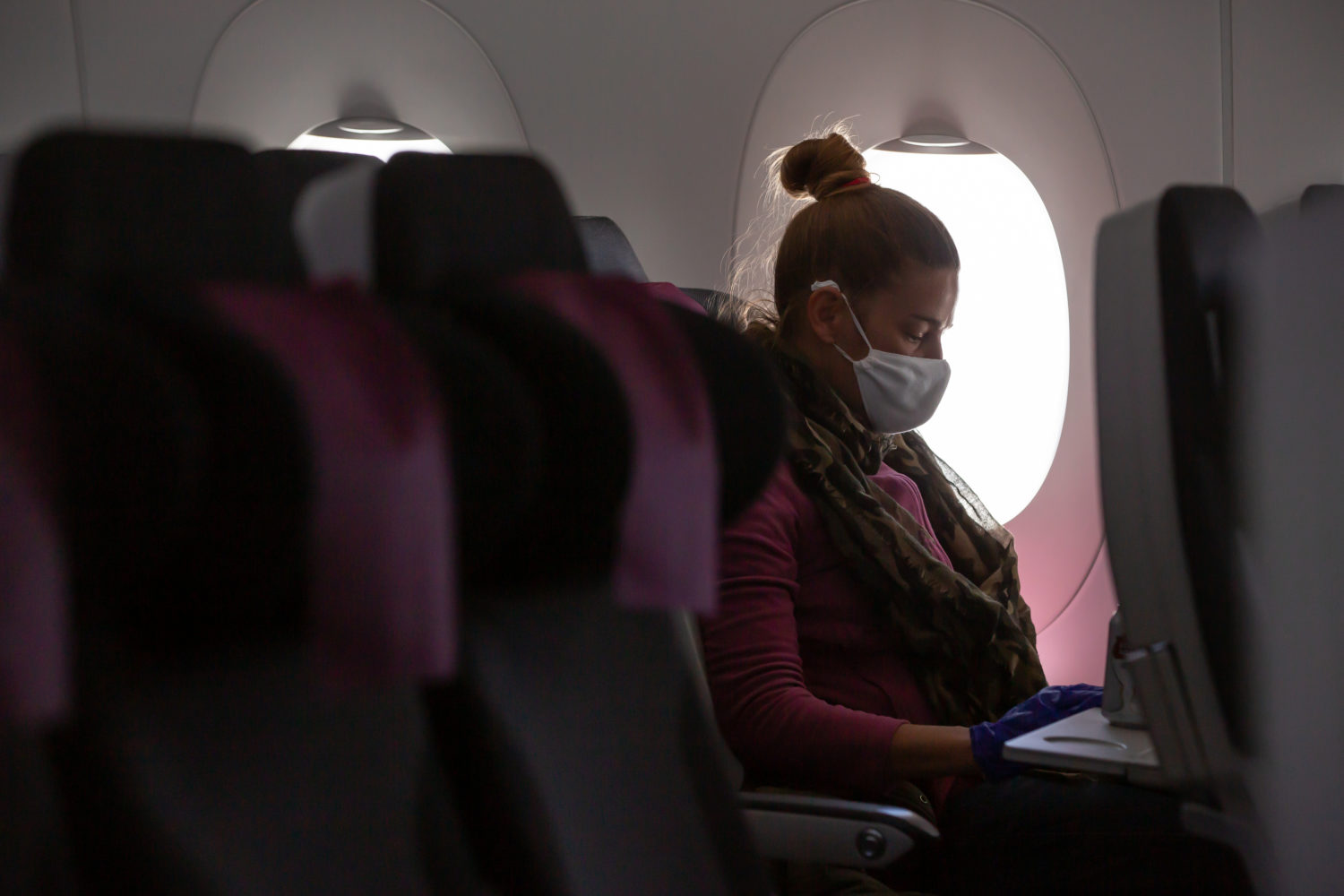 Will Qantas’ vaccine passport idea be the travel standard or an outlier? 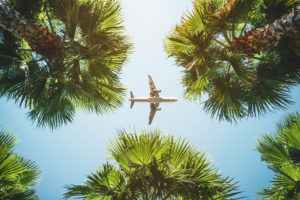 State borders have been steadily reopening, allowing domestic travel to once again stimulate the Australian economy. Promising news on the vaccine front has given rise to hope that worldwide travel might resume in 2021. Distribution will be a huge logistical challenge, and convincing enough people to get vaccinated will be its own animal. Once an effective vaccine is widely available, governments and common carriers might make a vaccine passport a requirement for entering their countries or traveling with them. Qantas, which has been ramping up its domestic flight offerings as interstate travel increases, has already declared that it will require proof of vaccination on international flights. When exactly such a policy would begin remains to be seen, but it could become a standard part of international travel’s return in this strange new world. 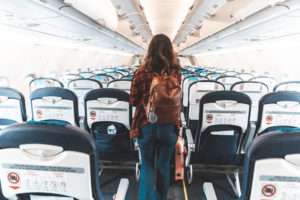 The pent-up demand for travel is so great that Qantas sold out a ‘flight to nowhere’ in less than 10 minutes. The October flight took off from Sydney and landed in Sydney, cruising over such landmarks as Uluru and the Great Barrier Reef to the delight of about 150 passengers who paid anywhere from $787 to $3787 for seven hours of normalcy and distraction. Even as they fight to remain in business, airlines, cruise lines, and other travel transport carriers will tread carefully.

For one thing, being the source of COVID outbreaks is bad PR. Even though they’re desperate for business in the short term, carriers know the long-term damage that can occur if they’re seen as vectors for disease and making news for all the wrong reasons. As has been the case throughout the pandemic, even when a vaccine is widely available, there will be a delicate balance to be struck between economic recovery and safety. A vaccine passport can go a long way to instilling confidence in those reticent to travel or trust in their fellow travelers.

Several airlines have experimented with in-terminal COVID testing as a way to reopen major international routes without passengers having to quarantine upon arrival in their destination, and the International Air Transport Association (IATA) is working on a digital Travel Pass relaying passengers’ testing or vaccine information to airlines and governments, and information on where and how to get tested or vaccinated to passengers. IATA plans to have the system and app fully rolled out in the first quarter of 2021 after testing began in November in the Hong Kong-Singapore travel bubble. 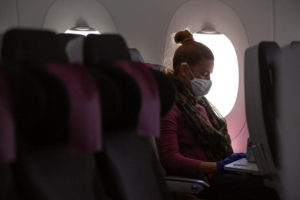 For national governments, the basic concept behind a vaccine passport is the same, but the applications would be much different. It’s one thing for a private carrier with passengers in a confined space to have strict rules for who gets on board. It’s quite another for deciding who gets into an entire country. On the other side of the coin, passengers are on a plane, train, or even cruise ship for a limited amount of time, and the operating company is only liable for those passengers. A government is liable to its citizens, and letting in potentially infected travelers could lead to harm to locals and stress on a country’s health system. That’s why places such as Cambodia have required deposits from travelers and the Bahamas changed their requirements after reopening to tourism caused a spike in COVID cases.

While many countries also need the revenue tourism brings in, a lot of them will be hesitant to put their citizens at risk and take on the financial burden of medical care for tourists. Travel operators by necessity will want to stay in governments’ good graces so they can continue to operate in those countries. Individual countries will have to make individual calls on what restrictions they place on travelers, whether they lean toward caution or toward immediate cashflow. Private companies will of course have to abide by the rules of the countries they’re operating in, but will more be proactive like Qantas, or do just the bare minimum? Will they turn off more potential customers by requiring a vaccine passport than they would by not? If so, will they choose to do it anyway because they think it’s the right thing to do?

Odds are, like everything else in this pandemic, we’ll end up with a hodgepodge of different policies that confuse everyone. International travel will likely resume on a large scale in 2021, but even with a vaccine, different sets of rules will be the norm.