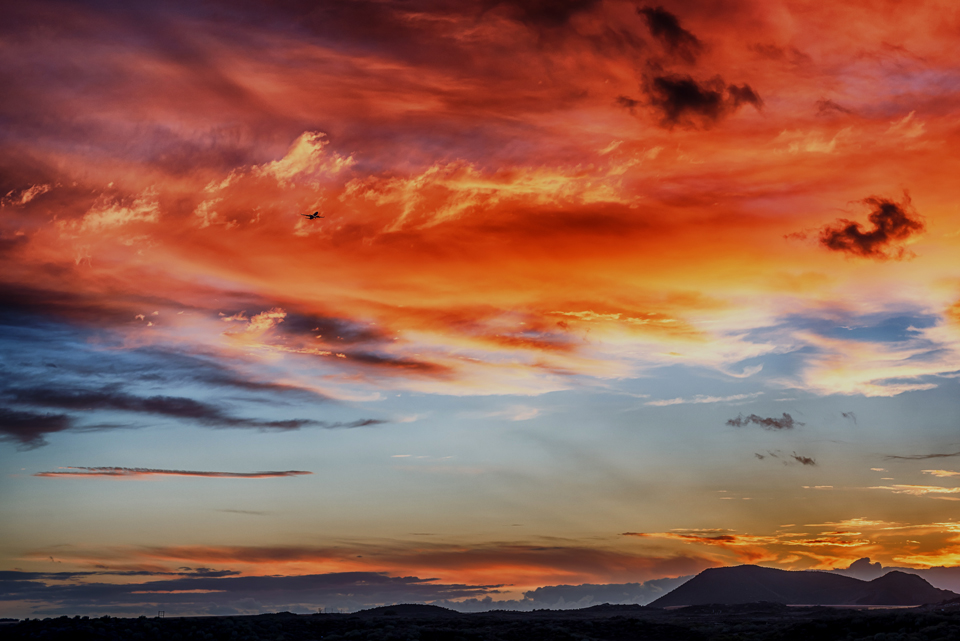 MDMA and psilocybin show promise for PTSD and depression sufferers

Mention MDMA or psychedelic mushrooms, and most people think of ravers or hippies embracing counterculture at a music festival. In fact, their association with counterculture and challenging authority is what led governments across the world to ban psychedelics in the first place. Before that, however, they were showing great promise in the field of mental health. In clinical trials and underground psychotherapy sessions, that medicinal usage is being revived, and proponents hope to show enough positive results to have MDMA and psilocybin legalised for the treatment of post-traumatic stress disorder (PTSD) and depression. They face an uphill battle against public perception and institutional inertia. 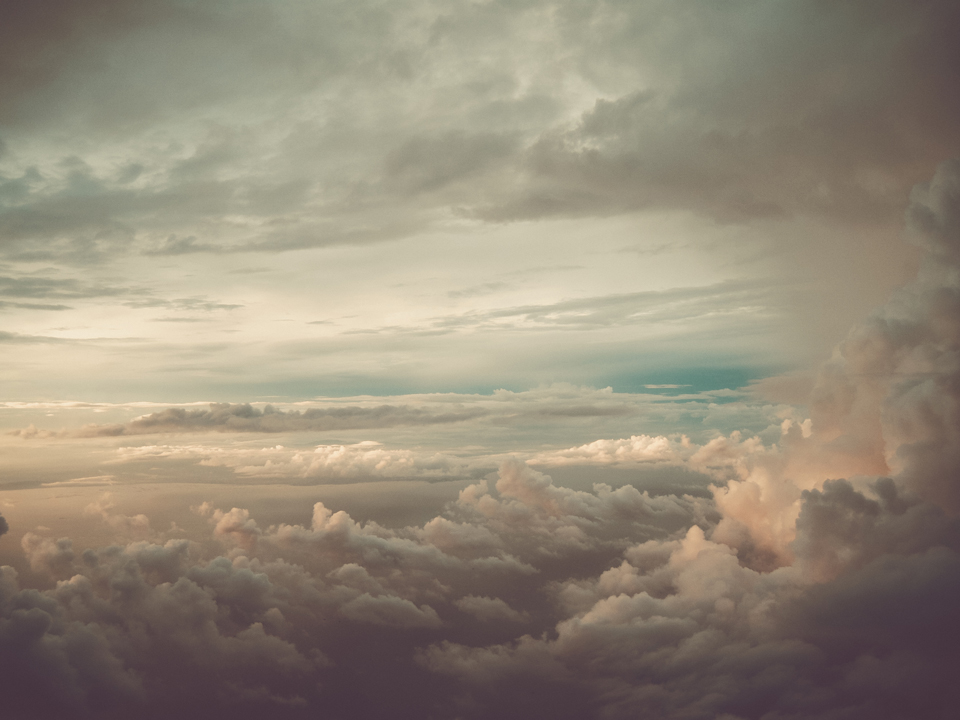 The Alcohol and Drug Foundation reports that 1.4 million Australians suffer from PTSD, which results from trauma that can be anything from the witnessing horrors of war to abuse experienced as a child. The memories of these events trigger anxiety that can lead to alcohol and drug abuse and suicide. Currently, the most effective treatment for PTSD is prolonged exposure therapy, in which patients are exposed to stress triggers in order to process their trauma and uncouple anxious feelings from the triggers. Last year, results of phase two clinical trials by the US-based Multidisciplinary Association for Psychedelic Studies (MAPS) on 107 sufferers of treatment-resistant PTSD revealed that 68 per cent of those patients were in remission 12 months after treatment. That’s about twice the success rate of prolonged exposure therapy. In two or three seven-hour sessions, therapists administered the drugs to patients sporting eye masks and listening to soothing music whilst talking with a therapist.

MDMA works by suppressing the amygdala, the part of the brain that forms and stores memories linked to emotional events. This decreases fear responses as at the same time MDMA increases the production of feel-good neurotransmitters serotonin and oxytocin, allowing patients to confront and process their trauma. By reducing the activity of the default mode network, which is responsible for how we feel about ourselves, psychedelics open the way for new neural paths. In a sense, they help the brain rewire itself.

Unlike street drugs based on MDMA — Ecstacy in pill form, “molly” or “mandy” in powder form — patients in clinical trials are taking the drug in pure form, and trained professionals are regulating the dosage. Still, there is resistance to legalisation, as MAPS founder Dr. Rick Doblin discovered when he successfully sued the US Drug Enforcement Agency, which ignored the court ruling. Instead, Doblin launched the clinical trials. “I just knew from personal experience, from working with patients, that MDMA was so different from the way the government was trying to present it, so much better, that eventually the truth would come out,” he told the Guardian.

Whilst MDMA was first synthesised in the early 20th century, people have known the effects of psilocybin from psychedelic mushrooms for thousands of years. Recently, a Johns Hopkins clinical trial in the US found that psilocybin produced substantial and sustained decreases in depression and anxiety in 80 per cent of patients with life-threatening cancer. Another 2016 study, funded by the UK’s Medical Research Council, found that two thirds of patients with moderate to severe treatment-resistant depression exhibited noticeable and sustained decreases in anxiety and depression. The patients first received 10 mg of psilocybin, then 25 mg a week later, with psychological support before, during, and after the sessions. Both trials were phase two, and will proceed to phase three, the last hurdle before legality.

Psilocybin creates a feeling of openness in the brain that can disrupt the steady stream of negative thoughts depression sufferers experience. It can also make users feel more connected to others, combating another debilitating aspect of depression. “Depression is a very narrow, restricted state and taking psilocybin really helps you to zoom out a lot more,” Ian Roullier, a patient in a 2018 clinical trial in the UK, told the Guardian. “I felt a lightness within myself and more of a freedom.”

Psilocybin also appears to have positive effects on alcohol and nicotine addiction. Just like MDMA, psilocybin has earned “breakthrough therapy” status with the US Food and Drug Administration. 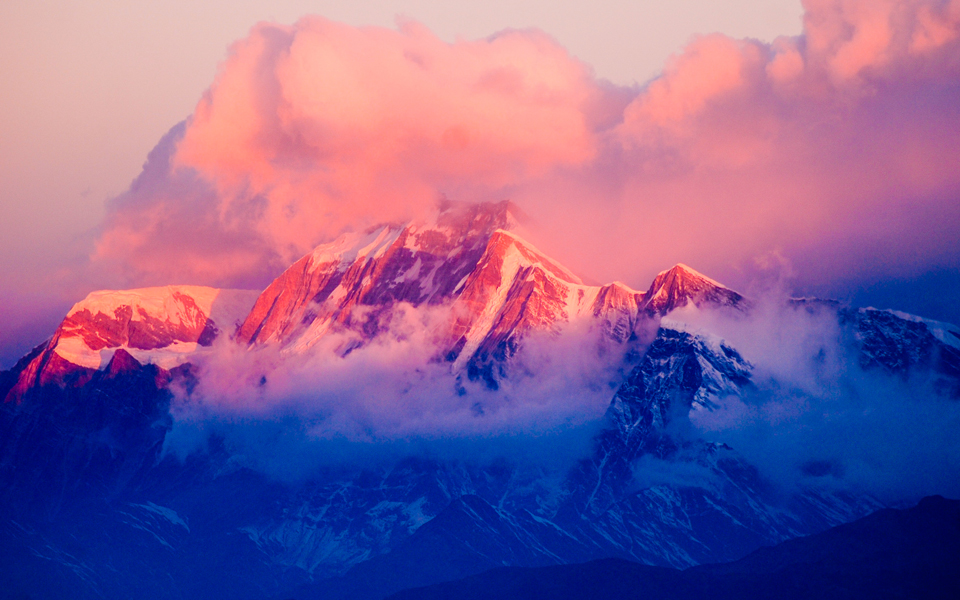 MAPS’ Doblin expects MDMA to be legalised as a therapeutic drug in the US by 2021. Psilocybin trials are also getting phase three trials in the US and Europe, inching closer toward legal status. How close are psychedelics to legalisation in Australia? Dr Stephen Bright, vice president of Psychedelic Research in Science & Medicine (PRISM) and a senior lecturer at Edith Cowan University in Perth, is optimistic that a four-patient MDMA study at the university will receive approval. “The public are generally receptive,” he told the Guardian. “All the stuff I’m talking about — depression, trauma, addiction — they have been touched by in some way. At the end of the day, the evidence says that psychedelic therapy is effective at treating a range of conditions.” This is a sharp contrast from 2015, when Deakin University rejected PRISM’s study proposal over fears of damage to its reputation. “These drugs are stigmatised and there are frequent headlines about young people overdosing in clubs on ecstasy,” psychiatrist Dr Nigel Strauss told the ABC. “Universities are fragile places: They’re financially dependent and under pressure.

But as Bright and PRISM president Dr Martin Williams of Monash University in Melbourne, note, more than 10 per cent of Australians take antidepressants. This is the second-highest rate among Organisation for Economic Cooperation and Development (OECD) countries, and for many people antidepressants are not effective. After more than a year seeking approval, Melbourne’s St Vincent’s Hospital has begun a 30-person study of the effects of psychedelic mushrooms to ease the anxiety and/or depression of terminally ill patients in palliative care. Williams and Strauss are also affiliated with Mind Medicine Australia, a new non-profit promoting “safe and effective psychedelic-assisted treatments for mental illness in Australia.”

In approved trials, participants are screened to exclude people with a history of psychosis or mania or who have medical conditions that psychedelics could exacerbate. This is hard to do in the underground psychotherapy sessions that are the only option Australians currently have. Whilst patients report life-changing breakthroughs, there is a fear among proponents that a death or other catastrophe resulting from an underground session could spark public backlash and set the movement back. Legal approval, which could come in the next five years, will give therapists and patients some much needed peace of mind.