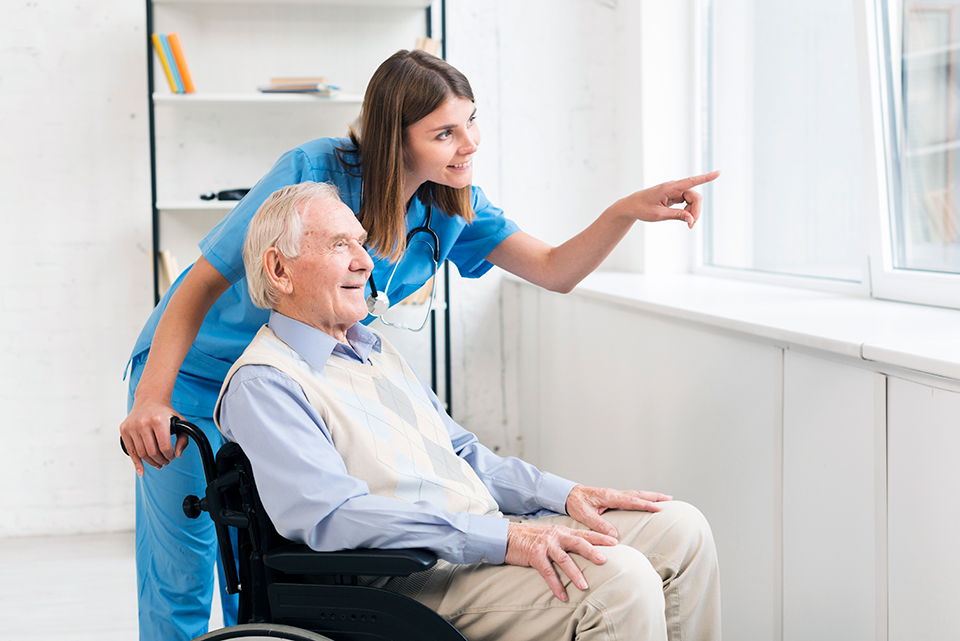 Examining the relationship between private insurance and the public system

As in other industrialised nations, the healthcare system in Australia is complex. Like several other nations, Australia has a two-tiered system with publicly available Medicare and private insurance. What are the differences between public and private care? On its face, private insurance seems like a luxury; is it worth the extra cost? Overall, how do Australians feel about the quality of care they receive?

The basic differences that come with private insurance are that you can pick your own doctor and have a private room whether you’re in a public or private hospital (assuming one is available at the public hospital you’re visiting). At a private hospital, you’re likely to have a shorter wait time for elective surgeries and other care, and a shorter hospital stay with less risk of infection. In contrast to private hospitals, which specialise in specific areas of medicine, all public hospitals have emergency/acute care departments and can treat a variety of ailments. 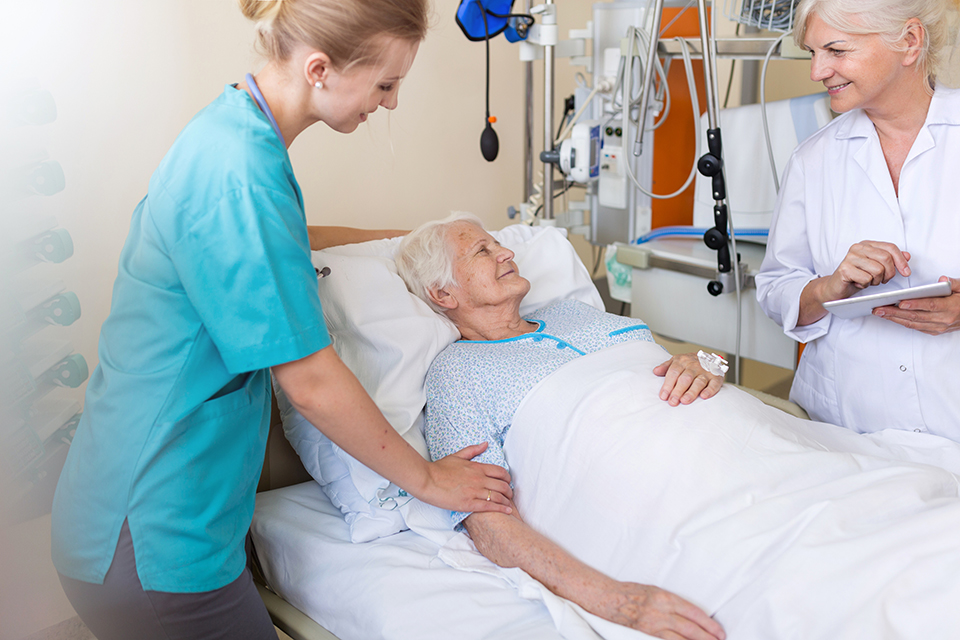 By rule, public hospitals have a minimum nurse-to-patient ratio of 1:4 during the daylight hours. In the evenings, the ratio is one nurse for every seven or eight patients. “In the private, I think it’s usually 1:5, or 1:6, or 1:7, or 1:8. That’s on day and night, and (shifts) can be quite heavy sometimes,” preoperative nurse Alvia D’sa told the New Daily.

Medicare, which has been in place since 1984, covers all public hospital stays, plus some portion of prescriptions and other medical services. Private insurance covers some or all of the cost of a private hospital stay, along with providing dental, vision, and physiotherapy coverage. For this reason, approximately half of Australians supplement their Medicare entitlements with private insurance.

When it comes to giving birth, 73 per cent of mothers have their children in public hospitals. For those who choose private hospitals, cost can run between $2500 and $12,000 with private insurance to between $9000 and $30,000 without it. Across the board, fees are higher during pregnancy, at birth, and for the first year postpartum with private care.

Is Private Insurance Worth It? 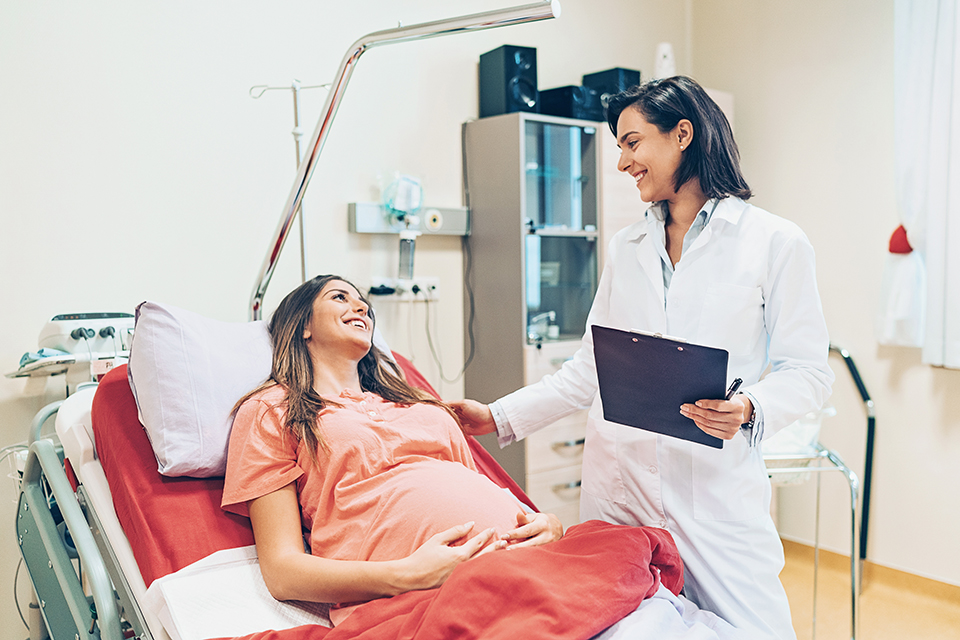 With that extra cost for maternity and other medical services, the idea is that private insurance provides better coverage. Rising costs for premiums — which increased at 3.25 per cent in 2019, a 20-year low — have outpaced inflation and wage growth. Premium increases topped 6 per cent in 2014 and 2015. Whilst increases have been falling since, dissatisfaction among private insurance buyers is high, with the Guardian reporting that more than 60 per cent think private insurance is not worth the money.

Younger people in their 20s and 30s are dropping private insurance by a rate of 3 to 5 per cent per year. Meanwhile people over 65 are adding coverage. This leads to a higher at-risk pool, which increases premiums. “Which means the risk pool, the money that everybody pools, is getting worse in the sense that younger people are paying more now and getting less,” Grattan Institute analyst Dr Stephen Duckett told the ABC.

Federal funding subsidises private health insurance to the tune of $6 billion in rebates and $3 billion in inpatient services annually. “If private care is something different, and therefore a complement to Medicare, then the argument for subsidising it and private health insurance is quite weak,” Duckett wrote in The Australian. “If private care is a substitute for public care, and so reduces demands on Medicare, then a case can be made for subsidies. But that case needs to answer the critical question of whether subsidies promote economic efficiency and the best use of government resources”

Australian Private Hospitals argue that their existence safeguards public hospitals from overcrowding and prevents a logjam in the system. Nearly half of Australian hospitals are private, and more than half of all surgeries take place in them. Several private hospitals do have dedicated emergency departments, the group states, treating more than 350,000 accident and emergency patients annually. The wait for elective surgery is about half as long at private hospitals compared to public ones.

Private insurance participation increased by 15,000 participants in the third quarter of 2019, and Australian Private Hospitals Association sees that as encouraging. He does want to see policies cover more services. “The risk is that Australians will find themselves in need of a procedure that their policy does not cover them for and will be unable to access the high-quality private hospital care they are relying on. Australians should check their policy regularly to ensure it is still fit for purpose,” Roff told APHA News. 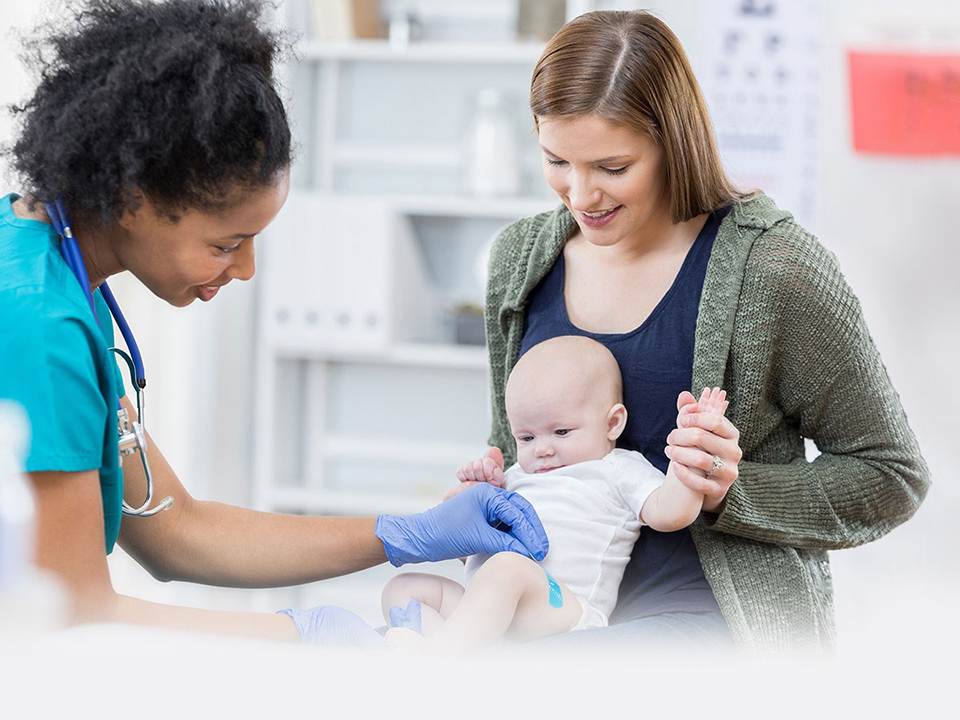 For a variety of reasons, the phenomenon of medical tourism is popular among Australians, both domestically and internationally, and among foreigners coming to Australia.

Domestic medical tourists are generally people coming from regions into capital cities because regional hospitals often lack resources. Australian Institute of Health and Welfare show that the rate of potentially avoidable death is 91 per 100,000 people in the major cities and 136 in outer regional areas and 248 in remote Australia. Capitals, where the majority of Australia’s population is concentrated, have more advanced facilities to treat specific diseases.

Those advanced facilities also draw in international health tourists. Sinosphere Australia founder Anthony Coles told The Advertiser that the planned proton therapy centre at the South Australian Health and Medical Research Institute could help make Adelaide a wellness destination for Asian clientele. He proposed creating special economic zones in SA and the Northern Territory to attract medical tourists from Asia. That seems a strong indication that medical care in Australia is superior to its neighbours.

Yet companies such as My Body & Spirit do a robust business planning international medical tourism for Australians to places such as Thailand, Vietnam, and India for elective eye, dental, and plastic surgery procedures. They tout free assessments and savings of 50 to 70 per cent off Australian prices. These would be prices for Australians with private insurance, as those are the types of procedures Medicare doesn’t cover.

As the old saying goes, you get what you pay for. Australians are hoping that applies to their private health insurance.