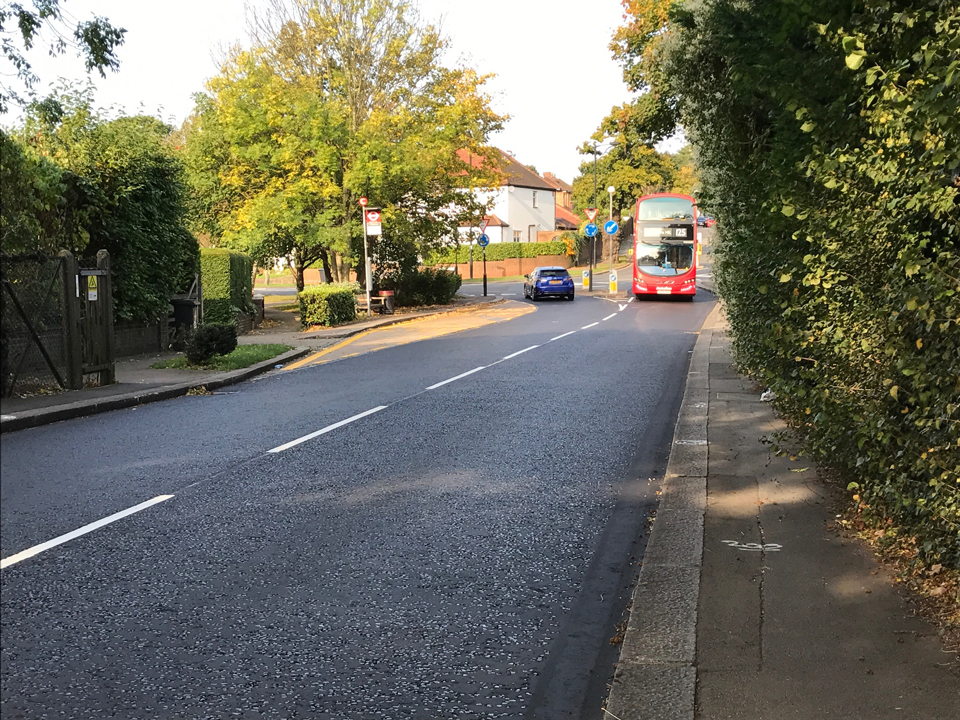 Repurposing 800 kilograms of recycled plastic in the pavement, workers in St Kilda have resurfaced an area of 2000 square metres on Mozart Street. It’s sweet music to fans of recycling in an area that saw thousands of tonnes of recycling go to landfill when China refused to take it. Fitting for a street repaving, much of the plastic mixed in Fulton Hogan’s PlastiPhalt came from disused car parts.

“This particular product design has been developed right here in Victoria and is flexible enough that we can even incorporate recycled glass as well as the plastic,” Fulton Hogan infrastructure services general manager Peter Curl said.

The Mozart Street resurfacing is part of a two-year trial and the first substantial plastic road in the council area. Port Phillip mayor Dick Gross said the 7 per cent higher cost of PlastiPhalt compared to traditional asphalt will come down, and that it was important not to include any microplastics in the mixture. “We want to get the world away from these microplastics,” Gross said. “You can go down to any beach on Port Phillip Bay and put your nose to the sand and find lots of them.”

Gunghalin in Canberra’s north features a street surface made from plastic bags, glass bottles, toner cartridges, and reclaimed asphalt. A 300-metre stretch of road in Craigieburn, VIC, was paved with the same last yeat, and Snug, Tasmania, also features a road made from the materials.

“If this could be adopted as a general policy, it would have done much to avoid the recycling crisis we have seen here in Victoria,” he said. 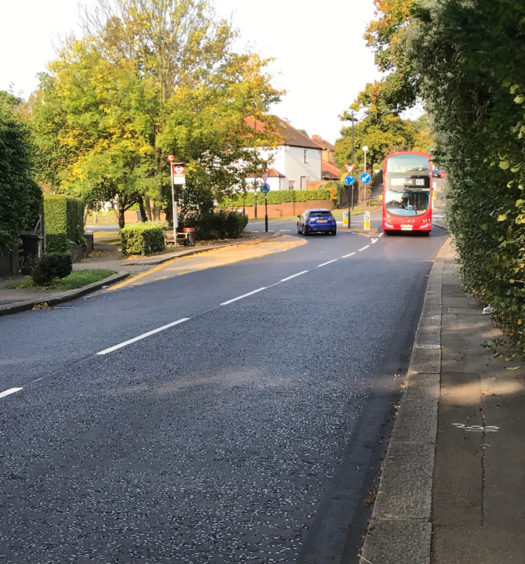