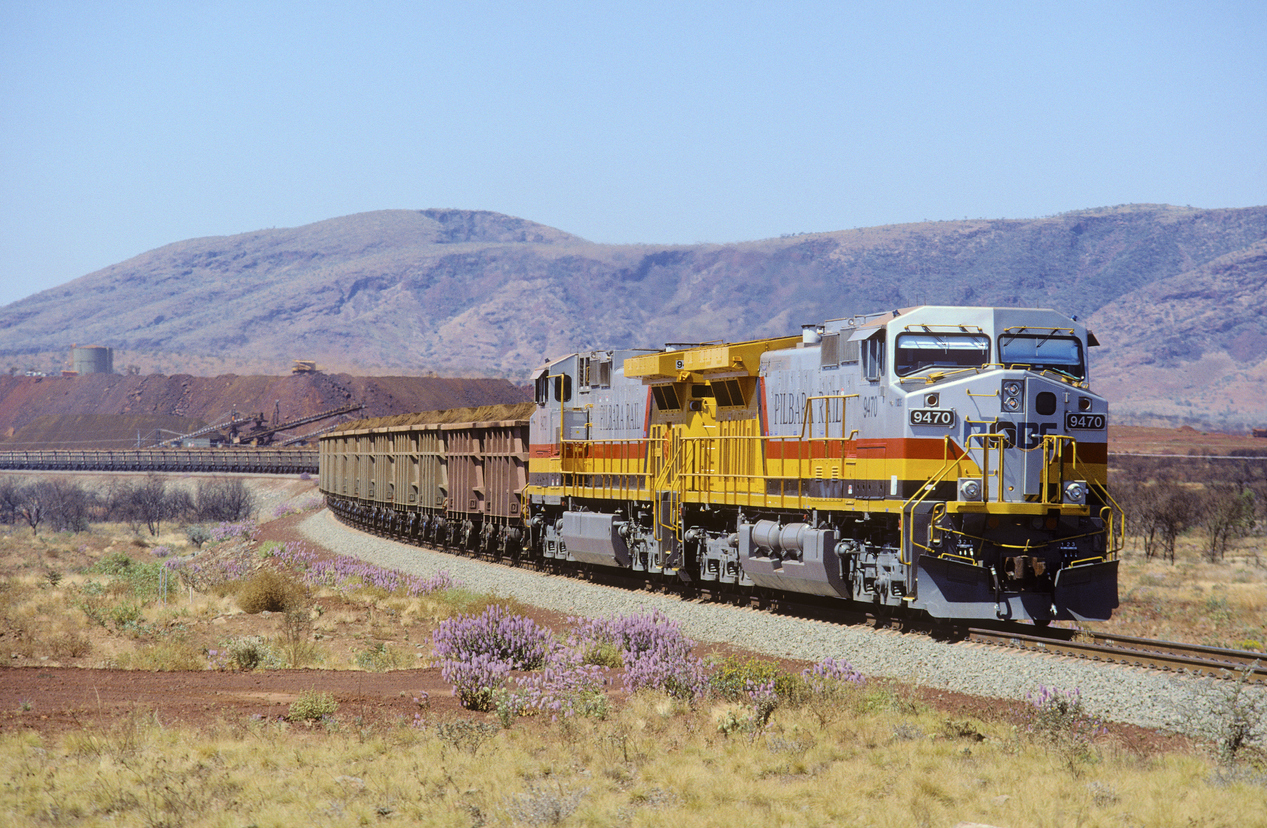 Charging ahead, without a driver 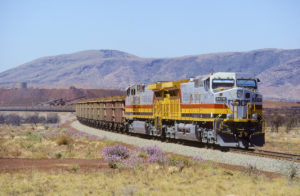 After a decade and about $1 billion of investment, Rio Tinto’s AutoHaul autonomous trains have hit the track running in the Pilbara. There are about 200 of the locomotives — “the world’s biggest robots” — each over 2 kilometres in length set to haul nearly a million tonnes of iron ore per day from 16 mines to port. Whilst the trains have already successfully traversed 4.5 km in autonomous mode, there were conductors on board ready to take over in an emergency. Now the AutoHaul trains are on their own, joining more than 80 Rio Tinto autonomous trucks in operation in the Pilbara.

“Autohaul has brought the rail freight industry in this country into the 21st century and is rightfully the subject of global interest,” Western Australia Minister for Mines and Petroleum Bill Johnston said. “I’d also like to mention that the development of the world’s biggest robot is such a success because of the contribution from Western Australia’s skilled engineers and innovative workers.”

Without the need for driver changes on these long hauls across 1700 km of track, Rio Tinto expects to save an hour on average in cycle time. Autohaul’s longest route takes 46 hours, which would previously require three or four driver changes. Despite the shift to automated trains on those routes, Rio Tinto managing director of rail, port, and core services for iron ore Ivan Vella stressed that no jobs will be lost. 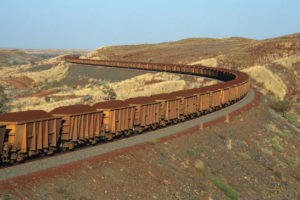 Vellas also said Rio Tinto is looking into more technological improvements for the trains, including collision detection and possibly the use of lithium-ion batteries to decrease emissions. “Imagine a giant battery on one of those locomotives that’s taking energy from the train as it’s braking, storing it in the battery and then it can use it when it needs power,” he said.

Vella said about 95 per cent of Rio Tinto’s trains out of the Pilbara complete their journeys without a hitch. “When you start something like this where technology is involved you always expect there will be some challenges and reliability issues you have to work through and the ramp up has gone much smoother and much quicker than we’d hoped,” he said. 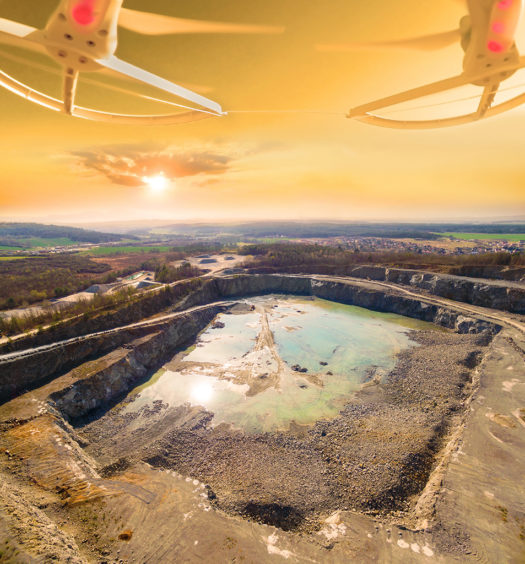