A Place in the Sun

Australia leads the world in photovoltaic power, and solar shows no signs of slowing down 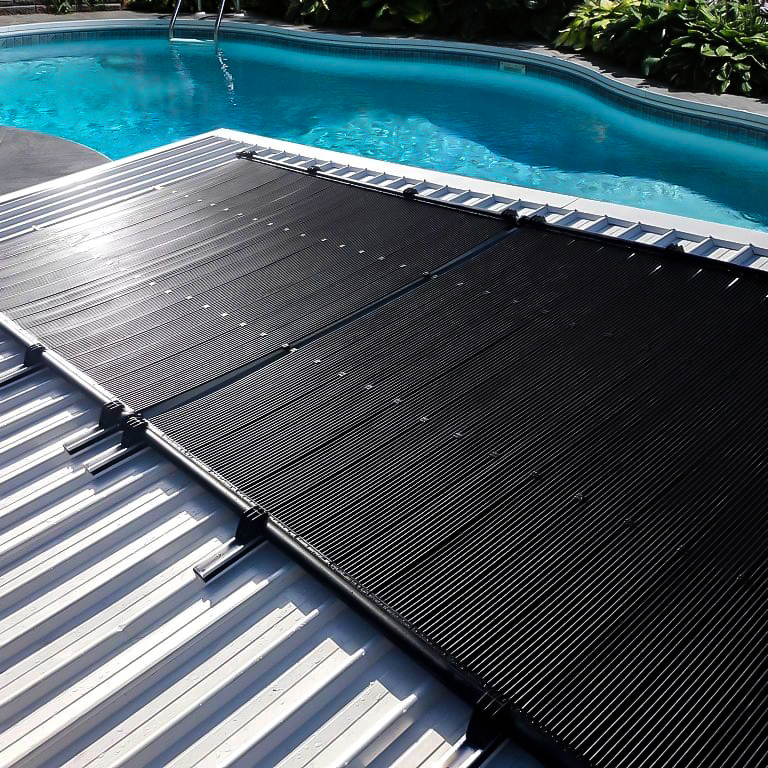 Whilst the National Energy Guarantee has stalled out, many Australians have been taking it upon themselves to lower their energy costs. More than 2 million homes across the country are now equipped with solar power, an increase of more than 10 per cent from the end of 2017. Australia is now the world leader in household photovoltaic power. Considering that a decade ago, only 25,000 or so homes nationwide had rooftop solar, that’s quite a feat.

The Clean Energy Council (CEC) estimates that six solar panels are installed in Australia every minute. With Queensland and South Australia leading the way, more than one in five homes has photovoltaic power installed. Amid rising energy prices, those with solar panels at home are seeing significant savings as solar prices have dropped 75 per cent over five years.

“Homes with rooftop solar installed are saving on average of about $540 per year on their electricity bills,” CEC chief executive Kane Thornton said. “Solar is a clear way for consumers to take control of their power consumption and cut costs, and it’s growing quickly by word-of-mouth.”

Sydney resident Gayle Adams installed a kilowatt of solar power at her home in 2009. She now generates 5.6 kW, she told PV Magazine. “Solar panels offer a very good return on investment,” she said, “and I really liked the idea of increasing my independence from the grid.”

The prevalence of battery storage thanks to companies such as Tesla and Solaray Energy has made photovoltaic a more sustainable power source. Adams, for example, has 7 kW hours of storage available at her house. While they still cost several thousand dollars, Solahart general manager Stephen Cranch said battery prices are on the decline.

“In the long term, battery prices will continue to fall. Some consumers are looking at other methods of storage — such as redirecting solar to electric water heating,” he told Perth Now.

Putting Energy to Use

As Cranch indicated, there are many uses for solar energy. Zero Mass Water has found a way to use solar panels to pull clean water out of thin air. The Source hydropanel captures water vapour from the air and uses solar energy to convert it into water. Depending on humidity and amount of sunlight, one Source panel can produce between 2 and 5 litres of water per day. The system sterilises the water and adds minerals to increase the pH, making it taste similar to bottled water.

“We want to perfect water for every person and every place,” CEO Cody Friesen told Business Insider. “Although I feel sheepish saying something that bold, I feel confident since the technology is across a huge range of places and the fact that it’s the best water you can get, it’s independent of infrastructure, it’s CO2-offsetting, and it pays back really quickly. The ultimate goal is for people to have a fundamental change in their relationship to water and have total independence around it anywhere on the planet.”

Zero Mass Water, backed by such investors as Bill Gates and Jeff Bezos, received a grant from the Australian Renewable Energy Agency (ARENA) and came to Australia in 2017. It now has four distributors (Array Energy, Wilco Electrical, The Solar Project, and HydroPoint Pty Limited) in Australia and one (Infratech) in New Zealand.

Photovoltaic systems also work well for heating swimming pools. Boss Solar’s Rhino Black system is engineered to withstand harsh conditions and comes with a 25-year warranty. Over that time, a homeowner can save around 150 tonnes of greenhouse gas emissions and up to $80,000 in running costs compared to traditional heat pumps or gas heaters. Australian Energy Systems and Sunbather also help pool owners save money and extend their swimming seasons by months each year.

The amount of electricity produced by rooftop solar panels in 2018 nationwide rose 33 per cent over 2017 levels to 8,900 gigawatt hours, according to the Solar Trends Report commissioned by Solar Citizens and the Australian PV Institute. The survey also determined that rooftop solar could provide 14 per cent of the national grid’s electricity by 2023.

“There is between 43GW to 61GW of potential rooftop solar capacity on Australia’s houses and currently, only 12 to 16 per cent of this potential is being utilised,” Solar Citizens director Joseph Scales told Renew Economy. “An increasing amount of power is exported to the grid by solar households, which is a cheap source of power that can be provided to other households.”

The report indicates homes with photovoltaic systems are adding more panels than they did five years ago, and that there is plenty more rooftop space on apartment buildings, rental properties, and public housing left to fill.

Though each type of housing has unique energy requirements and regulations, the report concluded that all would benefit financially from adding solar panels.

“Overall, we find that despite the differences, solar creates significant savings for all household PV and tariff combinations, with payback times typically three to six years,” it states.

How’s that for a ray of sunshine?