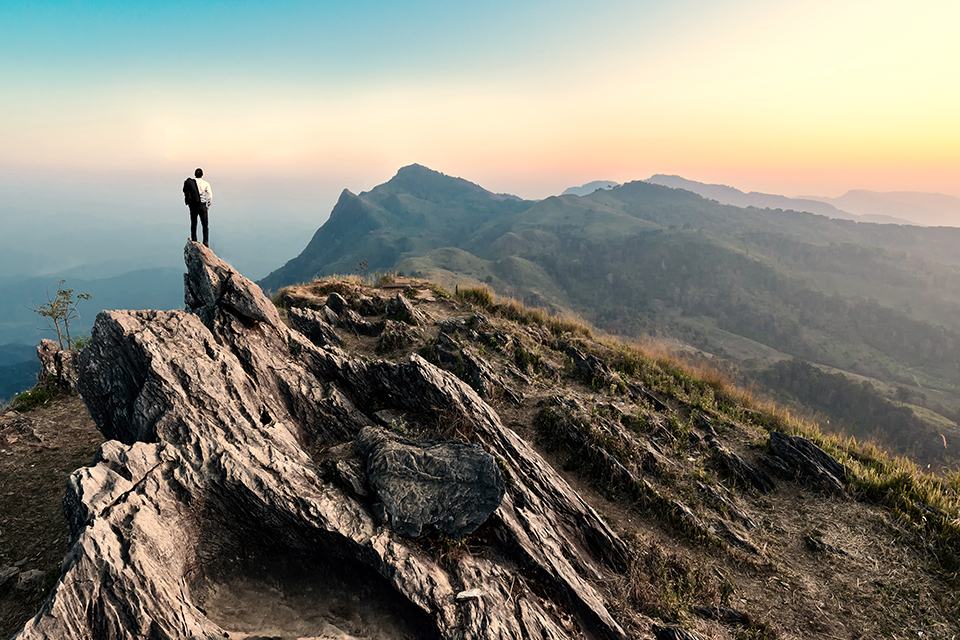 Is success measured monetarily, or in doing what you see as meaningful work?

Two or three generations ago, a job was a job for life. Most workers spent their entire careers with one or two companies. As anyone who entered the workforce in the last two decades can tell you, that is not how things work anymore. As the nature of work has changed, so have people’s attitudes toward it. After bouncing from job to job in unstable times—even though Australia was largely spared the upheaval most other places experienced during the global financial crisis—people have begun to prioritise meaningful work over simply something that pays the bills.

Whilst there hasn’t been a full-fledged recession, wage growth has stagnated over the last several years, and older people are staying in the workforce longer. This leads to fewer opportunities for internal advancement, and oftentimes younger workers have to change jobs in order to obtain a pay rise.

“More frequent job switching is associated with higher real wage growth, even for those that stay in their job,” Treasury deputy secretary Meghan Quinn said last July. “This research suggests that a 1 percentage point decrease in the job switching rate, for any given demographic or cyclical conditions, is roughly associated with a half-percentage point decline in average wage growth.”

As research from recruiter Hudson shows, money is not the most important factor for Australia’s workers. Work-life balance and leadership are more important factors, a survey of 4300 professionals revealed.

Social analyst McCrindle found in 2014 that Australians spent an average of three years, four months at a particular job before moving on. That meant someone fresh into the workforce would have 17 jobs over the course of their career. The numbers have since gotten even more extreme. If you’re going to have that many jobs in a lifetime, it makes sense to search for meaningful work, something that will hold your interest and be worth your energy.

As the old sentiment goes, “Find a job you love, and you’ll never work a day in your life.” Whilst most Australians don’t take anywhere near their allotment of paid leave, people are leaving well-paying careers for jobs they find more fulfilling.

The Search for Meaning 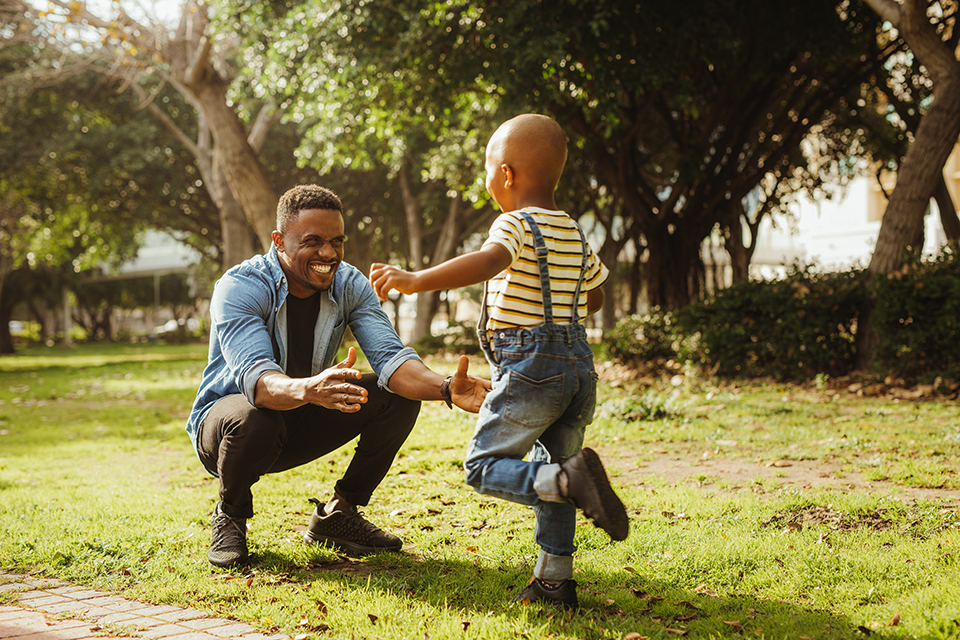 Whether it’s this attitude that’s causing youth unemployment rates to hover around 12%, or the other way around, the definition of job security is evolving to comprise not just a steady pay cheque but the sense that what you’re doing for 40 or more hours a week matters.

“I could have made a lot more money had I stayed in law, but having my work reflect my values is more important to me than material success,” Shirin Sethna, who left her attorney job after 15 months to train as a yoga teacher and work as a Greens election organiser, told the ABC.

Meaningful work isn’t just beneficial for the worker, it’s better for the employer as well. Someone invested in the work is more likely to be engaged and productive, seeing it as a raison d’être. Conversely, disengaged workers are more prone to costly mistakes and presenteeism.

Of course, there is also something to be said for finding meaning in the work you’re doing. A particular job might not be your be-all, end-all, but it can teach skills that will be valuable down the line. Whilst the days of starting at the bottom and working your way up the ladder at one company are gone, workers can still build a CV and show progress as they move from one job to the next. 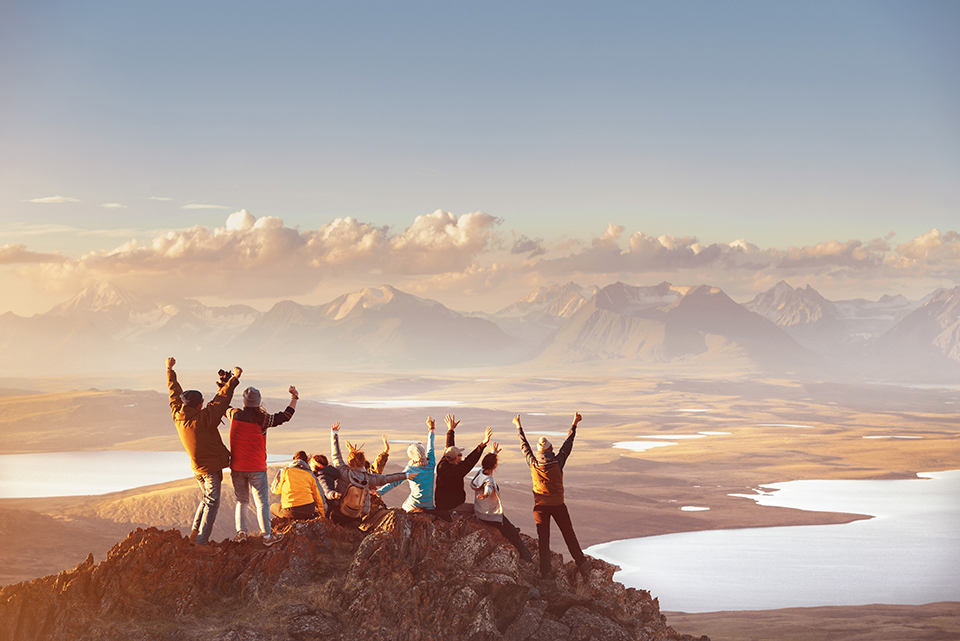 We’ve listed some of the external factors that lead people to seek meaningful work. There’s no denying an internal motivation also exists. Younger generations are more cognisant of this being their one shot at life—see the emergence of the YOLO (‘you only live once’) aphorism several years ago—and thus more prone to individualism than generations before them.

Is it that these kids today are coddled participation trophy-seekers? Or is it that younger people didn’t have the same opportunities older generations had? It’s almost impossible to give an objective answer to these questions, especially when we’re right in the midst of these shifts in societal attitude, rather than at a remove. But then, society is always changing. The young people of today are likely to be just as baffled by their children and grandchildren as older people are now.

What doesn’t change is that people search for meaning. For thousands of years, that’s given meaningful work to an entire profession: philosophers. In decades past, workers might have found meaning in working one job that enabled them to provide for their families. Today, with people marrying later in life, they’re seeking meaningful work that might not pay as much whilst they have the opportunity. Or they seek work that allows them to spend more time with their families. People still strive for success, even if their definitions of it change.

According to the 2019 World Happiness Report, Australia ranks 11th in the world in overall happiness (New Zealand is eighth). However you measure it, that sounds meaningful to us.