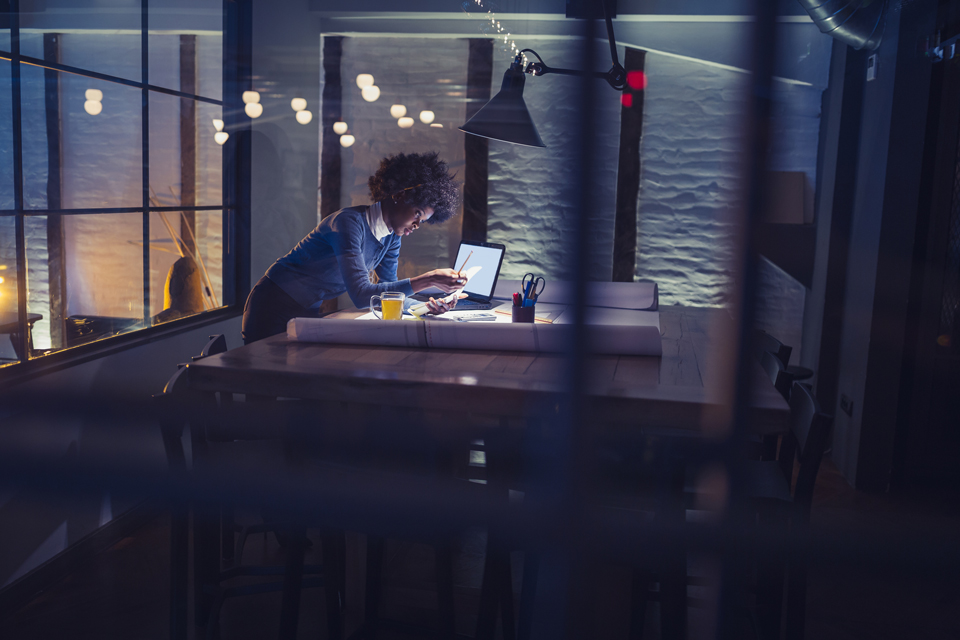 Work-life balance: It’s something many strive for, and few think they achieve. Smartphones allow us to be reached practically anywhere, anytime via email, text, or call. Whilst that can be a blessing, increasing flexibility, it can also be a curse in making us “always on,” blurring the lines between work time and down time. Employees feel pressure to not take too much time off, lest they be passed over for promotions or return to find someone else handling their clients. Some companies are trying to put their employees at ease by offering unlimited paid leave in hopes of keeping them happy in their positions. How well are Australians doing at striking this balance? 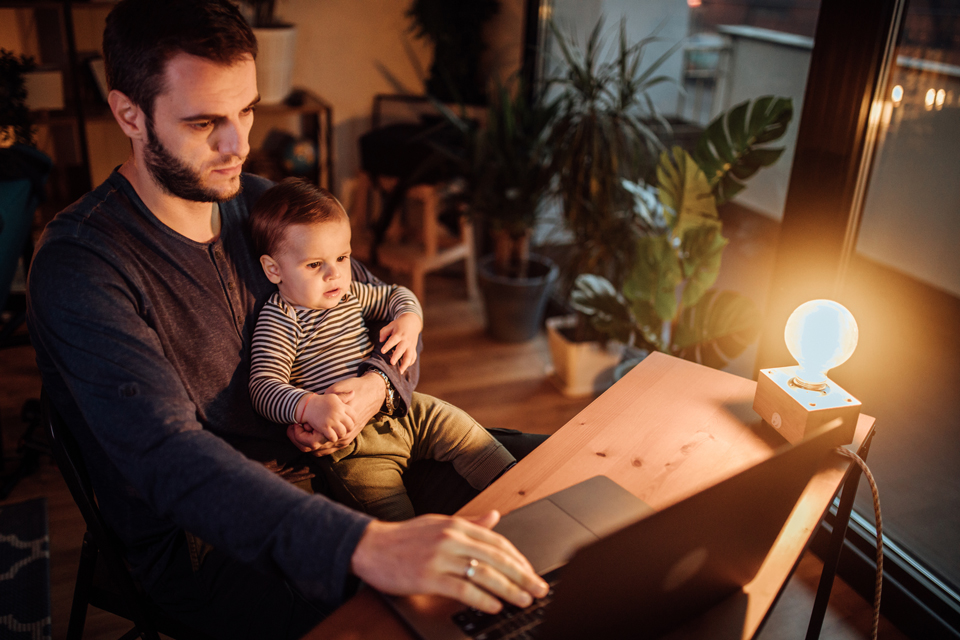 Likely the biggest clash between work and life is when a new baby enters the picture. Legally, there are three options extended to Australian parents. First is Parental Leave Pay. This is available to “primary carers,” typically defined as birth mothers or adoptive parents. Fathers can take the leave if the birth mother transfers her leave, which is 18 weeks paid at minimum wage. Dad and Partner Pay is two weeks of paid leave at minimum wage, and like with Parental Leave Pay, only those making of salary of less than $150,000 are eligible. Parents who have been at their jobs for at least 12 continuous months are entitled to 12 months’ unpaid leave. Employers are at liberty to offer their own paid leave as they see fit.

The Australian Bureau of Statistics says that only 5 per cent of dads take Parental Leave Pay as primary carers, and a Hays survey found that the vast majority of companies offer more parental leave to mothers than they do to fathers. Traditional gender roles label child-rearing as women’s work, with men expected to bring home a paycheck big enough to provide for the family. Whilst cultural attitudes and cost of living have changed that dynamic, employers have been slow to catch on. One father told the New Daily that is trying to deny him pay, the company’s HR representative told him parental leave was “just for chicks.” As a result of this attitude, 53 per cent of new fathers get the feeling that workplaces are not supportive of them taking parental leave, and 34 per cent of them believe their employer will view taking leave as a sign they’re less committed to their jobs.

“We need to start offering and accepting the decision of men to work flexibly and take an equal amount of paternity leave without making assumptions about their career motivations or applying unconscious or otherwise career consequences,” Nick Deligiannis, managing director of Hays in Australia and New Zealand, said. “If more employers did this, it would reduce the stigma around men taking on equal caring responsibilities and could help improve female gender equality in the workplace.” 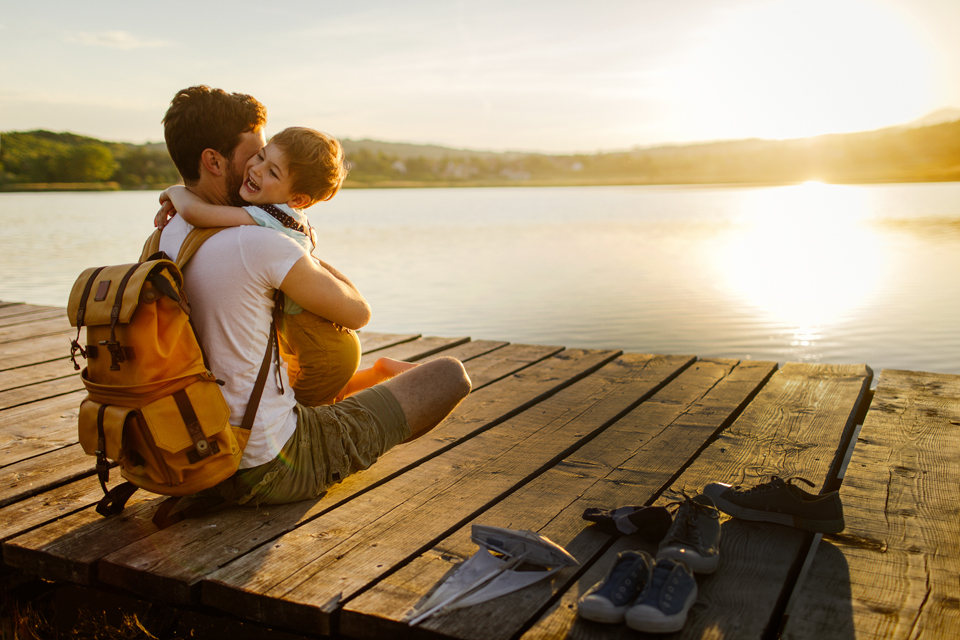 Whilst Australia and New Zealand both allow employees four weeks of paid leave per year — in Australia, shift workers such as nurses and police officers get five weeks — several companies have taken things a step further and offer unlimited paid leave. Employees have to get their tasks completed, of course, but as long as they do so they can take as much time off as they want.

In 2016, innovation consultancy Inventium introduced unlimited paid leave. Over the next two years, the number of vacation days employees took went from an average of 19 to an average of 27, and sick leave was cut in half. Employee retention improved significantly, founder Amantha Imber wrote on Fast Company. Imber said that in order to make employees comfortable about taking more time off, she retained the four-week standard and made clear vacation time beyond that was unlimited. She also made sure to practice what she preached and take more than four weeks herself, so employees could rest assured it was really OK. Imber noticed employees encouraging colleagues to take time off after a stressful period or the conclusion of a big project.

“So instead of instructions, I launched it with a clear intent, which was to use the additional PTO to achieve more work-life balance. We called it, accordingly, ‘rebalance leave.’ I made it clear that the policy wasn’t to replace other kinds of leave like parental leave, sick leave, caregiving leave, and so on.”

The eHarmony Australia office began unlimited paid leave in 2017. Managing director Nicole McInnes said at the time that the policy was aimed at eliminating stress over taking time off to move house, go to the doctor, and other necessities that aren’t exactly vacation. “It sounds like you could take a year off, but you can’t,” she said. “Even my most junior staff were like, ‘We know we have to get our work done.’ So it was nice to see the responsibility kick in almost immediately.” 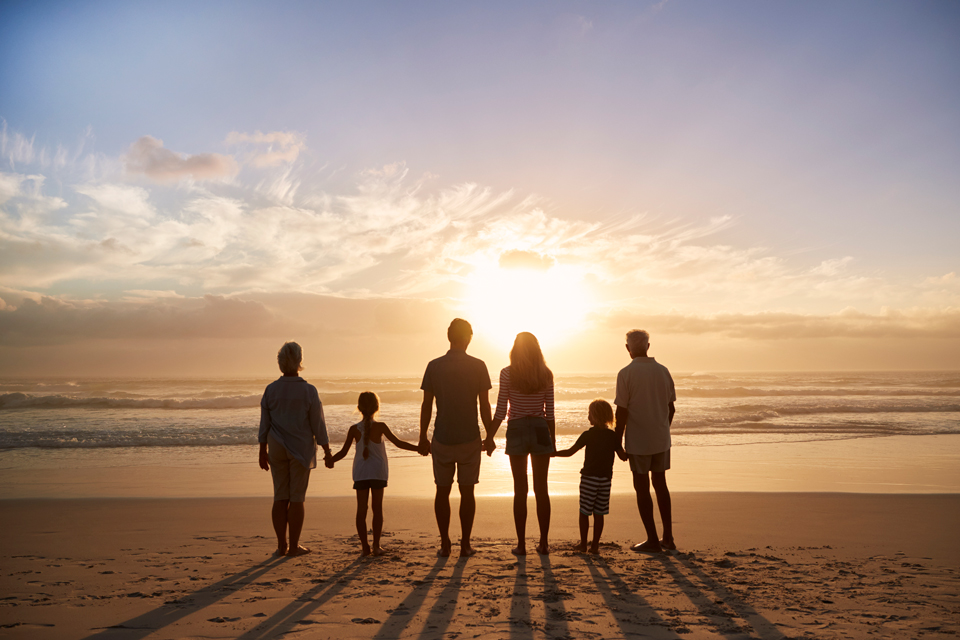 Even with the options available, an Expedia survey found that one sixth of Australians didn’t take even a single day of paid leave in 2018. On average, Aussies took only 70 per cent of their 20 government allotted paid vacation days. The rate of unused days has doubled in a decade and leaves Australia behind only Japan and Italy as the worst country in the world at taking vacation. The average working Australian has 16 days of accrued leave, according to Roy Morgan Research.

“In our ‘always on’ world, holidays and taking a time-out from work are important, particularly given nearly half of working Aussies say they feel holiday-deprived and in need of a break,” Expedia travel expert Lisa Perkovic said. “Affordability is a key concern, though taking a break doesn’t need to break the bank. We encourage Aussies to be savvy with their approach to holidays to be able to take a break more often — and this doesn’t just mean international.”

Theoretically, Australians are hesitant to take vacation over concerns about their productivity. But leadership firm Bendelta has observed that productivity increases alongside the amount of leave employees take. As such, it offers 27 days of paid leave per year. “This is because employees feel more able to put more energy into each working day, as they see that this will be balanced out by some respite on the horizon,” co-founder Anthony Mitchell told the Sydney Morning Herald.

Ernst & Young is offering Australia employees six to 12 weeks of “life leave” to be taken in one or two chunks each year. The life leave is self-funded, but employees can choose to work part-time during that period to earn some salary while gaining flexibility. Parents can use their life leave time during school holidays to maximise family time. Part of Ernst & Young’s decision-making is that millennials make up nearly 80 per cent of its workforce. But, EY Oceania’s people partner Kate Hillman told the Independent, workplace flexibility increases employee engagement by 11 per cent. “We’re innovating so we don’t lose these people while they pursue passions outside of work,” Hillman said.

Whatever the reasons, more paid leave might actually improve the bottom line whilst increasing quality of life for employees and executives alike.

According to a 2017 Roy Morgan Research survey