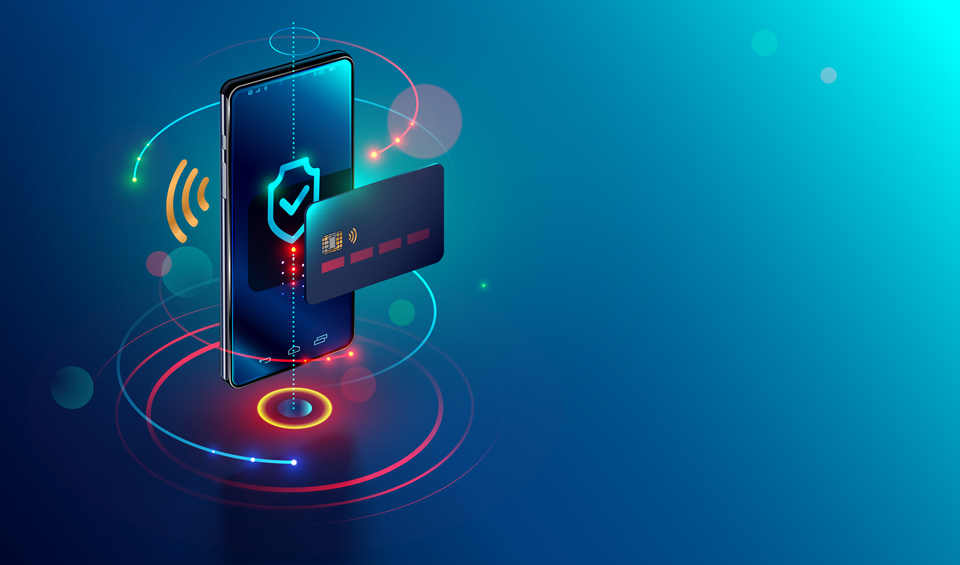 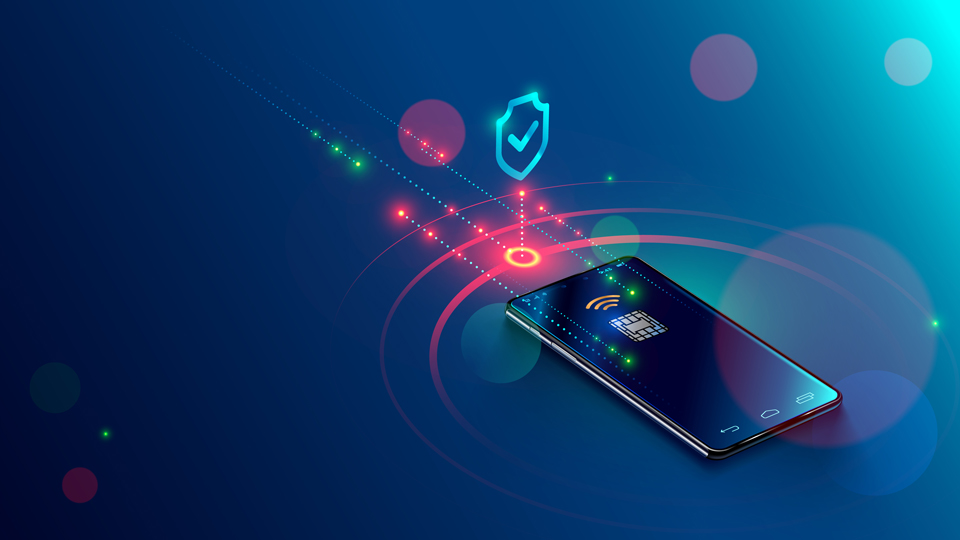 Though full implementation has been pushed back until February, Australia’s big four banks will commence an open banking testing programme from July 1 in conjunction with the Australian Competition and Consumer Commission (ACCC) and the Commonwealth Scientific and Industrial Research Organisation’s Data61. Consumers and fintech companies will also be able to participate in the test, and the plan is for public access to a fully realised open banking scheme by early next year. Australia’s fintech sector saw nearly $850 million in investment in 2018, and that number will increase with the adoption of open banking thanks to new products and services companies will be able to offer.

What Is Open Banking?

Essentially, open banking — which will be free of charge — is a way for banks, fintech companies, and other financial institutions to collaborate and offer the best experience and services to their users. This is done using an API (application programming interface) that allows different software programs to communicate with one another. It gives consumers better access to and more control of their personal financial data that banks and other financial institutions possess. Consumers can authorise the transfer of their data from one institution to another, cutting through red tape and putting more power in the hands of the individual.

This will be the first step in elementing the consumer data right (CDR), a government initiative meant to make it easier for consumers to compare and switch between services and products. Armed with this knowledge, consumers can spur competition for their business, resulting in better prices and more innovation. Energy and telecommunications are slated to be the next industries subject to the CDR.

The original plan was for the big four banks — National Australian Bank, Commonwealth Bank, ANZ, and Westpac — to make credit and debit card, deposit, and transaction account data available to everyone July 1, with mortgage data available from Feb. 1. Now, that will be limited to consumers and fintech companies invited to take part in the test. The government hopes for the full-scale programme to be live by Feb. 1.

“Once the ACCC is comfortable with the robustness of the system, banks will publicly share consumer data about credit and debit cards, deposit accounts and transaction accounts, which will be no later than 1 February,” treasurer Josh Frydenberg announced.

Within 12 months of that date, all banks in the country will be expected to meet open banking requirements. The big four account for about 95 per cent of banking in Australia.

“Given the plethora of benefits open banking will deliver to everyday Australians needing credit, it is a little disappointing to see the process being delayed,” SocietyOne CEO Mark Jones told InnovationAus.com. “However, it is important that open banking is trusted by customers, so we do support a phased implementation so that customers can be sure of the protections over their data. We are confident the government is acting in the best interests of Australians in taking a careful approach to its roll out.”

MoneyPlace CEO Stuart Stoyan concurred, with the caveat that any further delay would only come at consumers’ expense.

Open Banking Around the World

The European Union made early steps toward open banking in 2015 when it passed an updated version of the Payment Service Directive (PSD). PSD2 expanded regulations on payments within the EU to establish open banking in its territory. In 2018, the UK followed suit with its Open Banking initiative. Both are efforts in accomplishing the same goal of providing more control over financial data to customers and, in doing so, revolutionizing banking.

Other parts of the world are also seeing changes emerge in the financial world due to the rising influence of fintech companies. WeChat and AliPay are mobile payment platforms that have become popular in China and helped to create new opportunities in the financial world. Similarly, mobile wallets in East Africa, India, and Southeast Asia have allowed customers to benefit from data sharing while opening up a new form of banking in areas where traditional banking has not always been accessible to everyone. 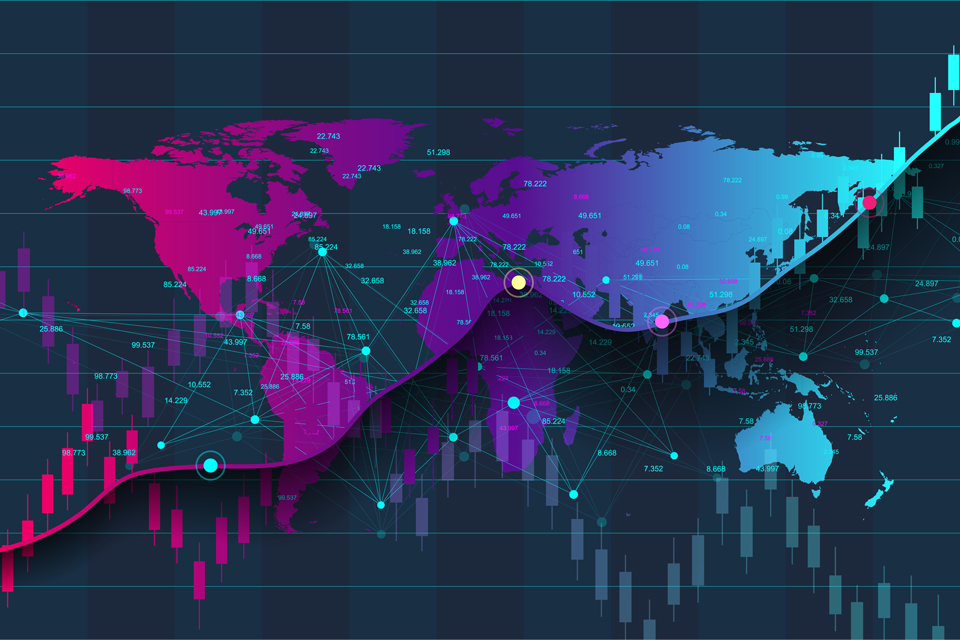 With freer access to sensitive financial information comes concerns about security. Open banking will be subject to the privacy act, and companies accessing consumer data will be under strict protocols. They will only be legally allowed to access data when consumers ask them to and do with it only what consumers request.

“It is important to the success of the consumer data right regime that consumers, businesses and stakeholders have transparency over the ACCC’s approach in setting up these detailed rules,” ACCC commissioner Sarah Court said in a statement. “The overarching principle the ACCC will take is to implement the consumer data right in a way that provides benefits to consumers, without compromising data security.”

Digital identity confirmation such as the New Payments Platform’s PayID will be crucial to protecting data. PayID is a unique, consumer-selected word or code linked to banking information that simplifies sending and receiving payments. Instead of sharing their BSB and account numbers, users simply need to share their PayID, and transactions go through in a minute or less. The big four banks all participate in the PayID scheme.

“I think open banking is going to mean that it’s really important we remain trusted, and that people still have confidence in us,” he said. “As a fintech industry we need to make sure that we use customer information appropriately for the right purpose, at the right time, and that we don’t abuse their trust. If you lose that trust, then you won’t get the information.”

Disruption by the book