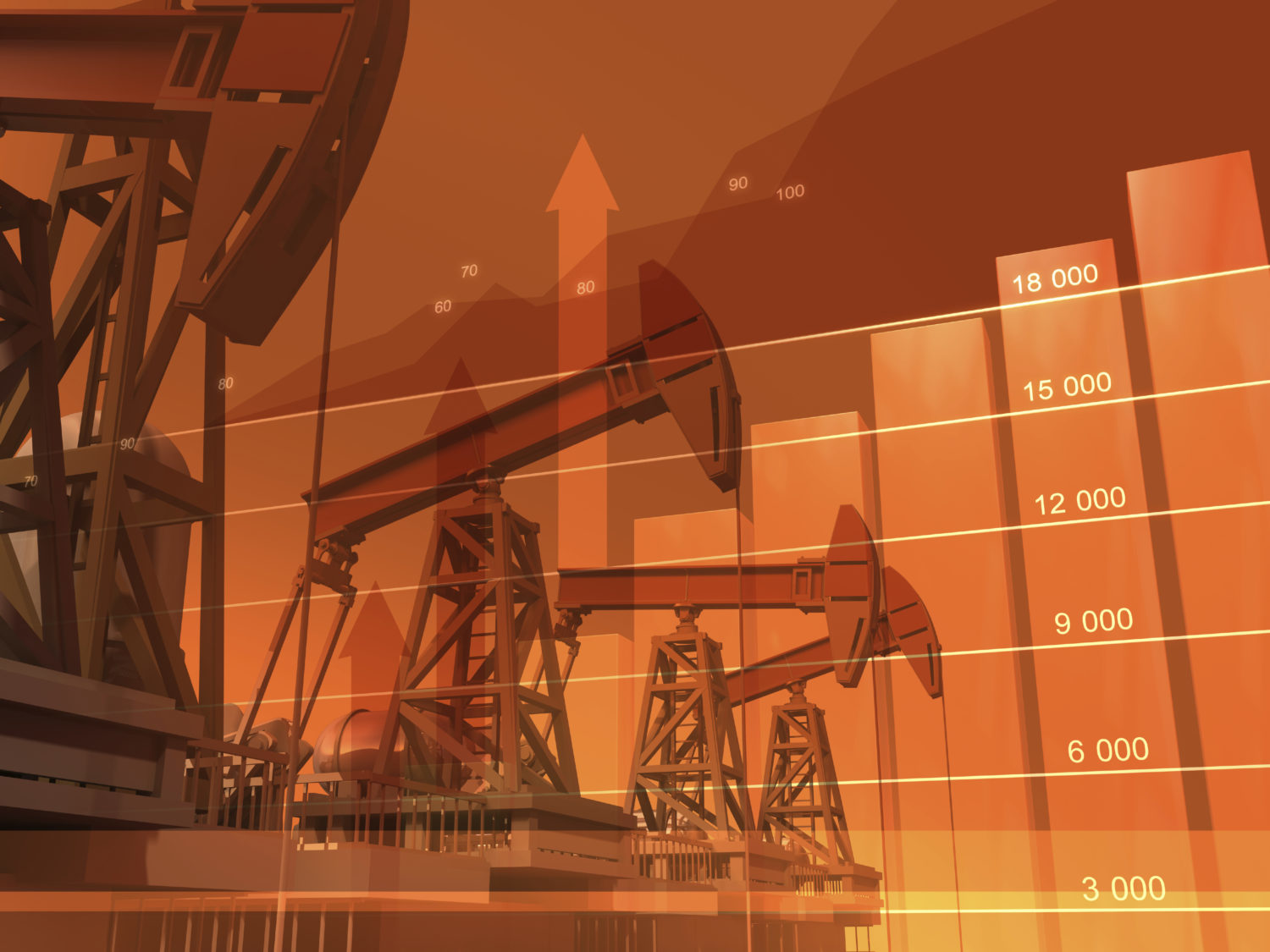 What Will the Oil and Gas Industry Do for Australia’s Economy in the Coming Year?

Economic growth is already taking place in the oil and gas industry. Will it last? What will it do in the year to come? Quite a bit, according to some industry experts. 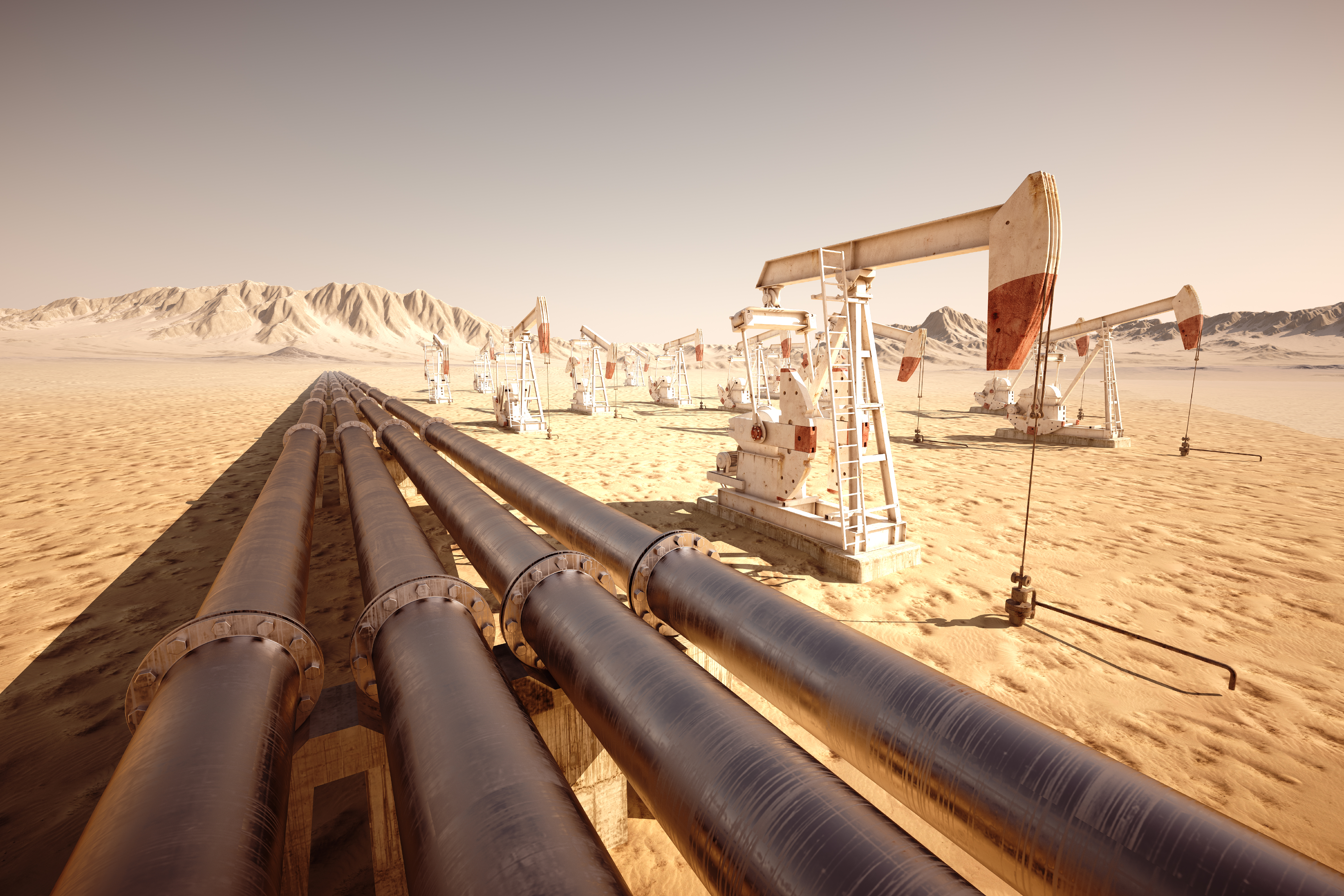 The oil and gas industry has long been an important part of Australia’s economic growth. Along with providing energy at competitive domestic rates, the process of creating energy has provided incomes for many households. During 2015 and continuing on into 2016, the industry will continue to be one of the driving forces in a thriving economy.

Who Says the Industry is Growing?
One of the most reliable sources of information about the growth of the industry is found in a report prepared by IBISWorld. According to that report, the industry will not just contribute to a thriving economy; instead the industry will lead the way. The prediction is made in spite of the decreasing domestic rates for energy.

How Can This Happen?
On the surface, falling rates may seem like a bad thing for the industry as a
whole. Instead, it is leading to more opportunities for expansion. Lower rates can mean competing more effectively on the domestic front. Along with things at home, the preparation many companies have made to be more competitive abroad are already beginning to pay off.

Ryan Lin, an IBISWorld senior industry analyst, cites the opportunity to supply energy to Japan and various areas of Asia during the forthcoming period.

“Strong demand from Japan for natural gas will be met by increasing LNG production across Australia. Investment in export facilities will also make the Japanese market more accessible to Australian producers,” he said. “In conjunction with growing production, selling LNG at global prices, rather than the cheaper domestic prices, will provide an additional boost to industry.”

Is It All International Expansion?
Not all the industry growth is solely based on opportunities abroad. The development of more projects in Queensland’s Gladstone and along the Western Australia coastline will make it easier to meet the domestic and international demand envisioned. Those projects provide more jobs and help to further stimulate the domestic economy.

The Role of Technology
The creation of more energy fields and preparing to meet greater demand is spurred by the use of technology. Simply put, what the oil and gas industry is reaping today is the reward of preparation in years past. Much of that preparation involved the use of contemporary methods that help make extraction and other essentials easier and more cost effective to manage.

Is Government Playing a Role?
The Federal Government of Australia is firmly in support of the production increases in the oil and gas industry.

Ian MacFarlane, the Minister for Industry and Science, made this clear during a recent keynote opening speech at the 55th annual APPEA Conference in Melbourne.

“Given its importance to our economy and energy security, the oil and gas industry plays a major role in our success as a modern nation. So all of us, government, industry and community, have a huge stake in safeguarding its future.”

To date, the support has taken the form of another training centre for those who are entering the industry, providing incentives that help with the establishment and development of new fields, and in general ensuring the industry has the support needed to promote growth and stimulate the economy.

What Type of Increase is Predicted?
It is not enough to say the industry will lead the way in growing Australia’s economy. Economists predict 2015 and 2016 will see steady growth that is impressive by any measure. The projection is for a 12.8 per cent growth rate, which translates to $45.409 billion during the financial year of 2015/16. This is a significant increase over the average compound growth rate of 5.8 per cent that held sway between 2010 and 2015.

Possible Challenges
While all looks well for the expansion into international markets, nothing is sure until it is accomplished. Will the response from Japan and other targeted areas of expansion respond as favorably as predicted? Will the fields developed at home be sufficient to meet domestic and international demand? In the months to come, the answers to those questions will be more apparent.

In the interim, the healthy increases in the industry will do a great deal to offset anticipated struggles for ceramics producers, and financial institutions like credit unions and banks. Should the projections turn out to be accurate, the efforts started over the last few years will help fuel continued growth well into the next decade.