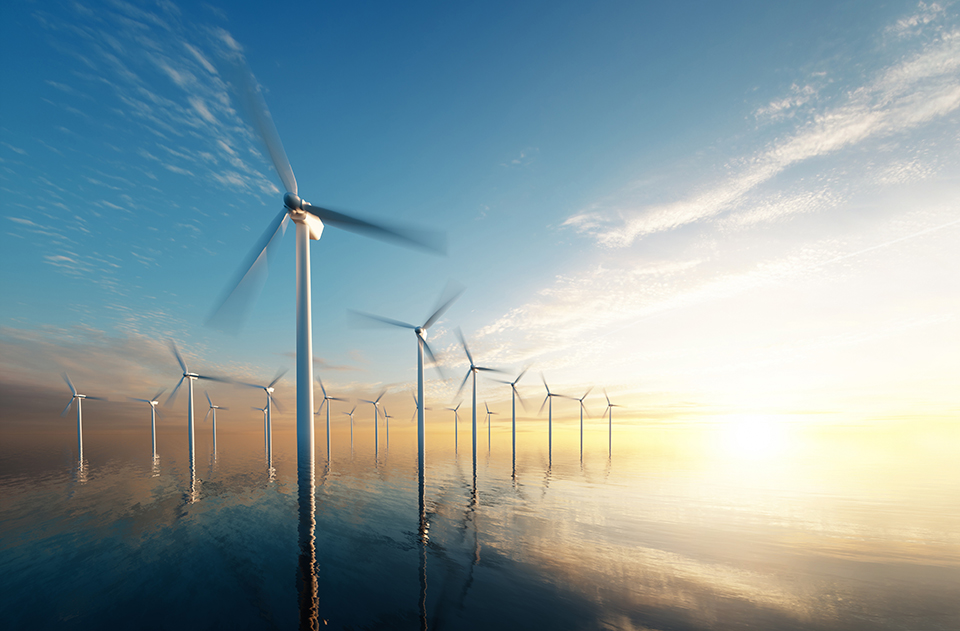 Star of the South moves forward, seeking to usher in an age of offshore wind power

The proposed Star of the South offshore wind farm would be the first of its kind in the Southern Hemisphere. The planned 2000-2200 megawatt farm off the Gippsland Coast of Victoria has gone to labour market study as Copenhagen Infrastructure Partners  and developers Offshore Energy determine how many workers and what types of equipment will be needed to complete the project. It may be a few years before offshore wind is a reality, but it could drastically increase the capacity for renewable energy in Australia.

Star of the South

When it opens, Star of the South’s 2000-2200 MW will represent more than a third of the country’s wind energy capacity at the end of 2018. Of course, there will by then be a great deal more capacity as projects totaling nearly 20,000 MW are in some stage of development. Still, though, offshore wind offers wide open spaces where there is much more supply than on land, where size and scale are necessarily limited. The 2200 MW would be enough energy to power about 1.2 million homes, with 250 turbines harnessing wind and an undersea cable connecting Star of the South to the mainland.

The project has the support of environmentalists. “The Star of the South offshore wind farm will be a game-changer for action on climate change and Australia’s energy system,” Friends of the Earth spokesman Pat Simons has said. It also is welcomed by Save Yarram, which has opposed a proposed wind farm inland in South Gippsland. “It’s a major investment that would help Victoria seriously meet the Government’s targets of 50 per cent renewables,” Alan McDonald, convener of Save Yarram, told the ABC. “Compare that to the little ‘Mickey Mouse’ project (in Yarram) that’s going to destroy a lot of valuable farmland, habitat and utility.”

Thus far, inspections have shown sufficient water depth, good connection to existing electricity infrastructure, and constant wind speeds much more reliable than what can be found on land. Copenhagen Infrastructure Partners have been involved with 30 per cent of offshore wind projects globally and has a proven track record. “We look forward to continue investigating the opportunities for offshore wind in Australia, in addition to our projects developing in Europe, Asia and North America,” partner Michael Hannibal said. 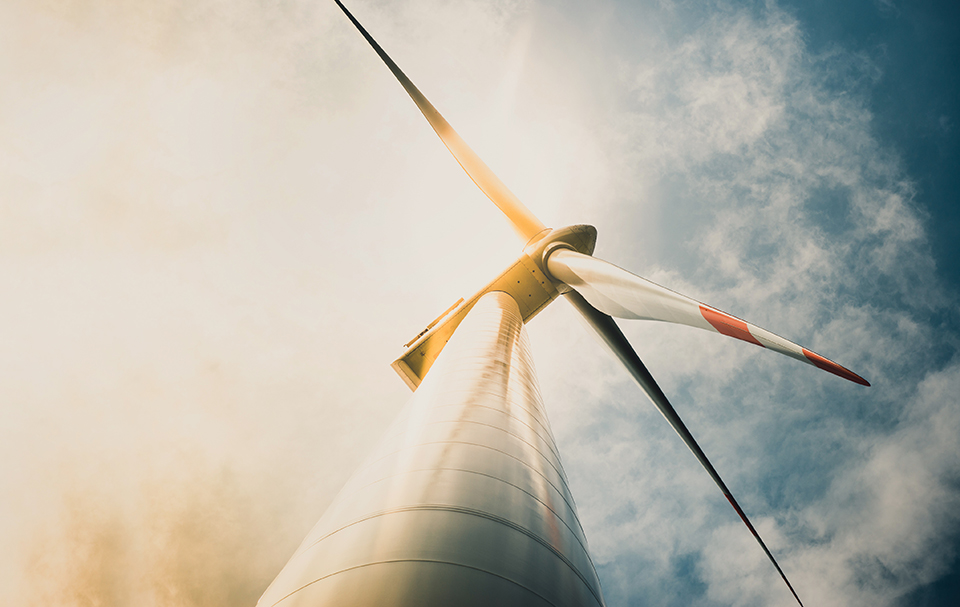 Star of the South is part of a larger push by the Victorian Government to make renewables a larger part of the energy mix. The state has pledged to get 25 per cent of its energy from clean renewables by next year, with that figure increasing to 40 per cent by 2025 and 50 per cent by 2030. That total was 16 per cent in 2016. The commitment to renewables is expected to bring 4000 jobs and 5400 MW worth of new projects by 2025. With the $8 billion Star of the South able to supply about 20 per cent of Victoria’s energy demands at full capacity, offshore wind could be a big contributor to reaching those goals.

The renewables push in Victoria aims to compete with neighboring South Australia, which has a stated goal of reaching net 100 per cent renewables by 2030 and selling surplus energy to other states. In August, SA approved Neoen Australia’s Crystal Brook Energy Park, which will feature up to 125 MW of wind power, 150 MW of solar power, and 130 MW of lithium-ion battery storage. The 240-metre-high wind turbines would be Australia’s tallest, possibly until they’re eclipsed by Star of the South. The height has drawn criticism from locals, something which is much less a concern with offshore wind. 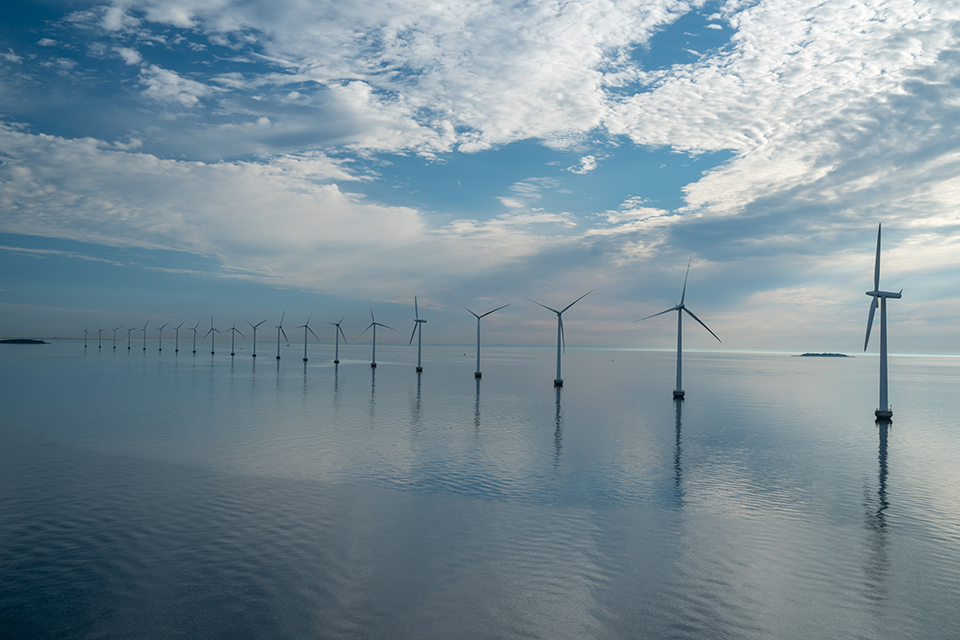 Offshore wind was first realized in Denmark in 1991, and now there are dozens of projects in operation or in the works. The UK has more than 30. The global market for offshore wind was about $39 billion in 2017 and expected to near $150 billion by 2026, with the Asia-Pacific market project to hold the largest share during that time frame, according to Research and Markets.

Most projects are on a much smaller scale than Star of the South. Equinor expects to open a 200 MW offshore wind farm in South Korea in 2024 after opening a 30 MW farm in Scotland in 2017. A 30 MW farm opened off Block Island in the US state of Rhode Island in 2016, and there are 12 active development leases in the US, with none coming close to the capacity of Star of the South. Meanwhile, GE Renewable Energy will begin testing its 12 MW, 260-metre-high Haliade-X turbines, expected to be commercially available by 2021. They could go a long way to scaling offshore wind production around the world.

Star of the South anticipates creating thousands of jobs during the construction phase and permanent jobs during an initial 25-year operation and maintenance period.

“We’re excited to start the next phase of our work – we’ve done a lot of background studies and look forward to getting out there and further understanding the marine environment,” CEO Andy Evans said. “While it’s still early days for the project, these crucial investigations will help us move forward and understand how we might progress an offshore wind project in Australia.”

star of the south offshore wind