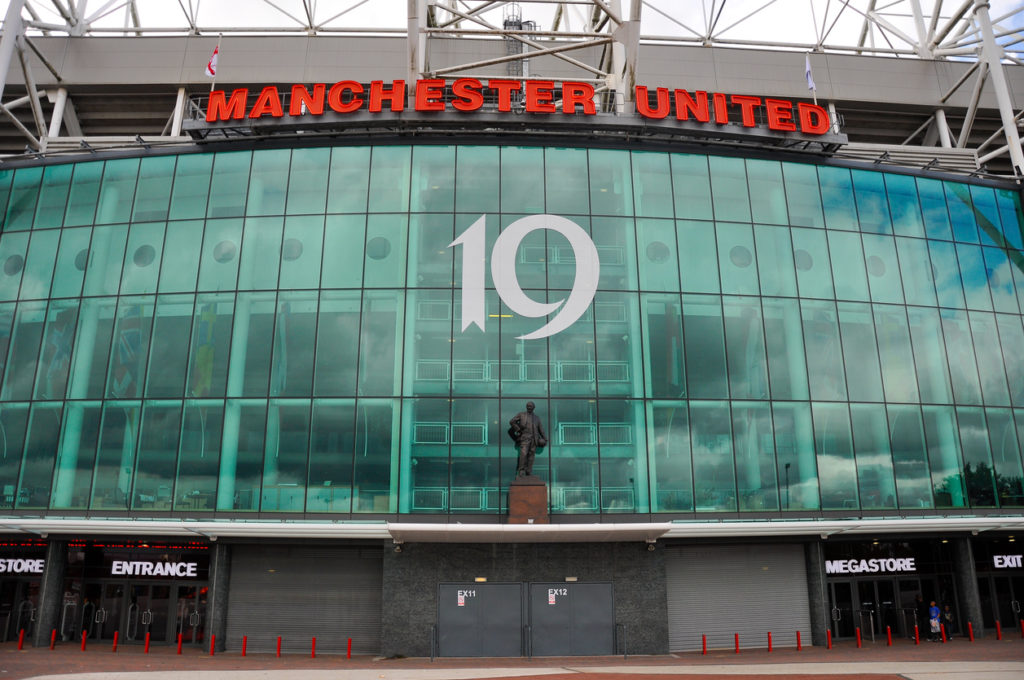 Saving the Oceans One Step at a Time

Adidas’ ocean plastic shoes are flying off the shelves

Cleaning up the world’s oceans doesn’t just help the environment. It can help the bottom line, too. Adidas has teamed up with Parley for the Oceans since 2015 to make shoes out of ocean plastic. This year, Adidas announced, it expects to sell 5 million pairs of ocean plastic shoes at an average of $300. For those counting, that’s $1.5 billion in revenue.

Each pair of shoes contains the equivalent of 11 bottles worth of ocean plastic, of which there is a great abundance. Parley developed a polymer yarn that Adidas knits to form the top parts of the shoes.

The first run was a limited edition 7,000 pairs in 2016 that sold out so quickly, Adidas decided to dive deeper into the trend. That resulted in the sale of more than a million pairs in 2017, and sales have only taken off from there.

The innovation isn’t limited to shoes. In 2016, Adidas and Parley made kits for Real Madrid and Bayern Munich from ocean plastic collected near the Maldives that the soccer teams wore in matches that year.

“Wearing a kit that is made from recyclable ocean waste is something I’m very happy about as it’s a fantastic opportunity to raise awareness about the need to protect and preserve our oceans,” then-Bayern Munich midfielder Xabi Alonso said. “I know this is the start of something very special.” 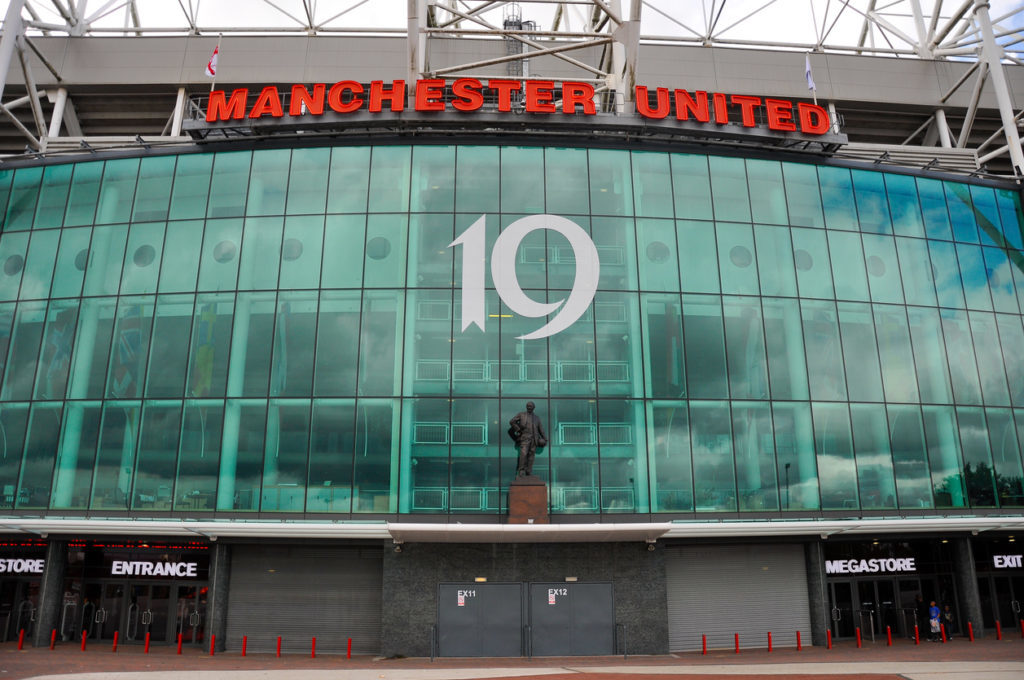 Pre-match “For the Oceans” jerseys were worn by several teams at the 2018 World Cup, and Juventus and Manchester United’s third kits for the 2018/19 season are made from recycled ocean plastic.

“Winning Manchester United as Parley supporters is like adding 18,000 times the size of the British Royal Navy to our movement,” Parley founder Cyrill Gutsh said of the team’s massive global fanbase. “The challenge, the battle really, of driving plastic out of our society is happening in our minds. This football team has the energy, the creativity, and the reach to bring our vision a big step closer to reality. A new economy with a new culture of creating materials and products, where the pollution of our oceans and of our bodies with plastic will not exist.” 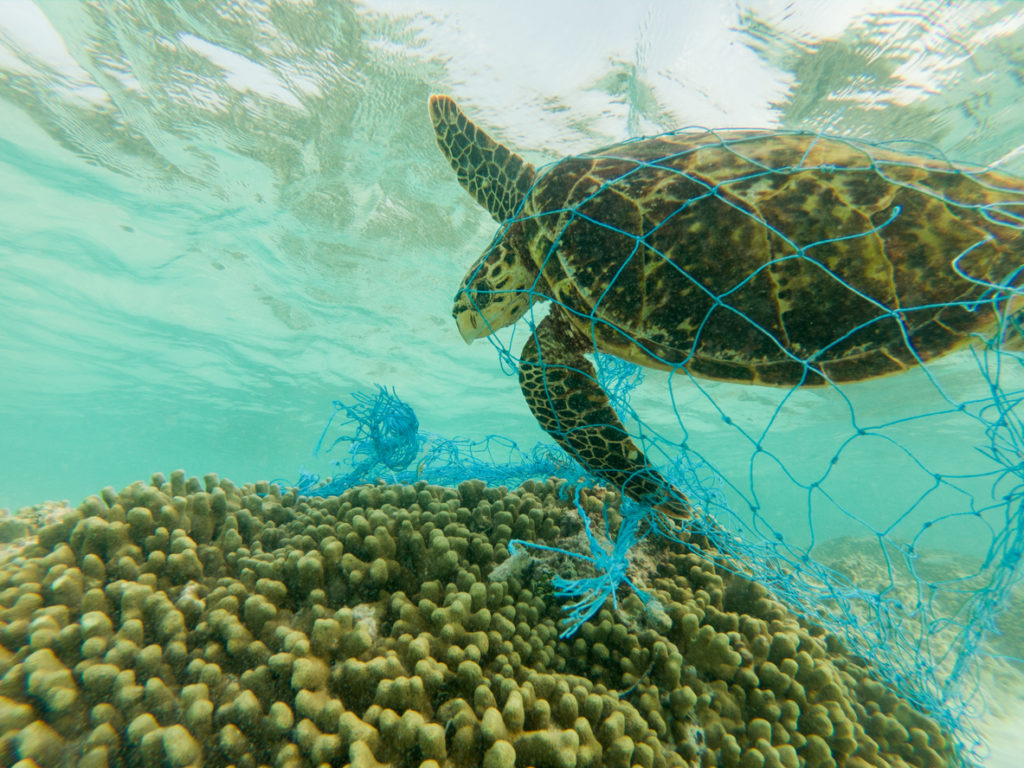 Adidas plans to use ocean plastic in all its products by 2024.

“As a creator brand,” Adidas executive board member Eric Lietdke told Forbes, “we believe that necessity drives innovation and that solving the toughest problems only makes us and our products better – all while doing less harm to the world.” 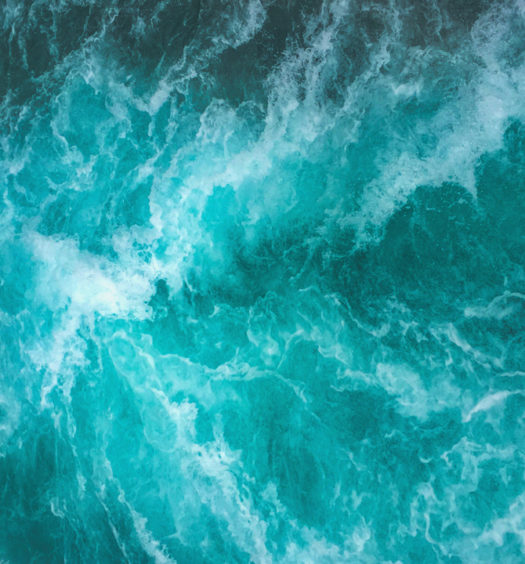 Read More
What lies beneath