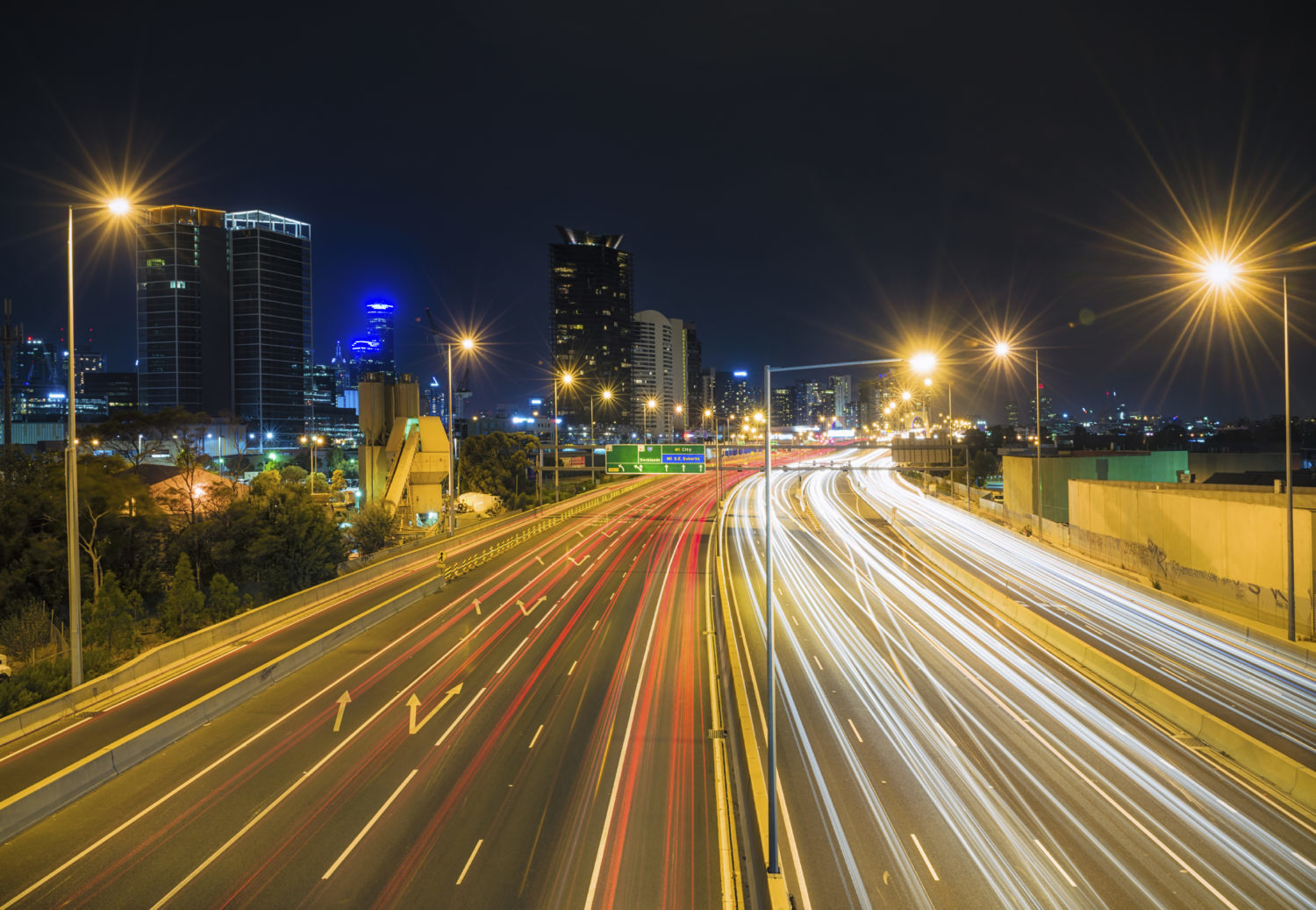 Light trails as busy traffic streams along the West Gate Freeway (M1) on the outskirts of Melbourne in Victoria State, Australia.
ConstructionInnovation

NorthConnex Project: Moving the Region into the Future

Upon completion of the NorthConnex Motorway Project in Australia, individuals traveling this roadway will feel as if they have moved into the future. With the help of this new route, experts predict drivers will save up to 15 minutes on their commute, due in part to 5,000 trucks being reduced on Pennant Hills Road every day. This construction project in Australia comes as a result of a partnership between the NSW and Federal Governments, the M7 Westlink Shareholders and Transurban. This will lead to the creation, operation and maintenance of a tolled motorway designed to link the M1 Pacific Motorway in Wahroonga with the Hills M2 Motorway in West Hills.

The process of establishing this motorway commenced in 2002 when the Australian Federal Government took an initiative to develop a new link through northern Sydney. A proposal was sent to the government in 2013 for the NorthConnex Motorway at which time requirements were set forth for the Environmental Impact Statement. The same year, NSW’s Minister for Planning and Infrastructure determined the project to be critical and, in July 2014, the Environmental Impact Statement was put on public exhibition. Citizens were then able to make formal written submissions concerning the project.

Upon receipt of the submissions, the NSW Minister for Planning began determining whether to approve the project, which they have now done, and laid out the approval conditions to be applied. The construction contract has now been finalized and work is anticipated to start in early 2015 on the NorthConnex Motorway. The tunnel will actually open to traffic in 2019.

Lend Lease and Bouygues, in a joint venture, won the design and construction contract for this project. Roads and Maritime Services have been tasked with the job of coordinating the study of route options and corridors between the motorways. The Australian Department of Infrastructure, Transport, Regional Development and Local Government approved the study.

The project consists of twin motorway tunnels which are 9km in length. Established under the NSW Long-Term Transport Master Plan and the NSW Government’s State Infrastructure Strategy, this project augments the six-lanes of Pennant Hills Road. At this time, 80,000 vehicles currently travel this road on a daily basis, with 10,000 being of the heavy vehicle type. Upon completion of the NorthConnex Motorway, half of the heavy traffic and 30 percent of the light traffic will be diverted to the new tunnels.

The project involves a number of major works. In addition to the creation of the road tunnels, the project allows for the construction of interchanges and intersections, roadside infrastructure as well as other early works. Furthermore, the project plans call for the creation of a motorway control centre, the realignment, modification, and/or replacement of specific surface roads, underpasses, and/or bridges, and haulage of any spoil which is generated. During initial operation, the tunnels will each have two lanes traveling in each direction. The design provision, however, is for three lanes and the maximum speed for the motorway is 80km/h.

“The NorthConnex Motorway Project provides a mean for the NSW economy to continue moving forward, as it supplies a direct connection between northern, southern and western roads. It serves as essential infrastructure for wider connectivity in the NSW and freight traffic while improving traffic flow and reducing congestion. The benefits to the country cannot be discounted,” Scott Charlton, Transurban Chief Executive, declares.

The NorthConnex Motorway provides a glimpse into the future of the NSW economy. Moving forward allows the region to remain competitive in difficult times. The project is just one way the region plans on achieving this goal, as it will benefit all who live, work and travel in the region. 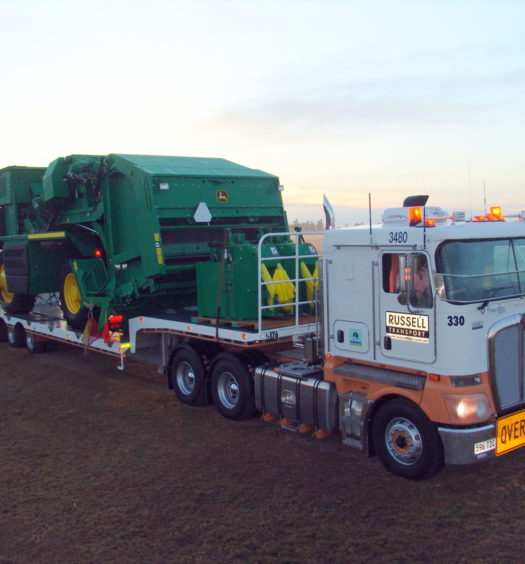 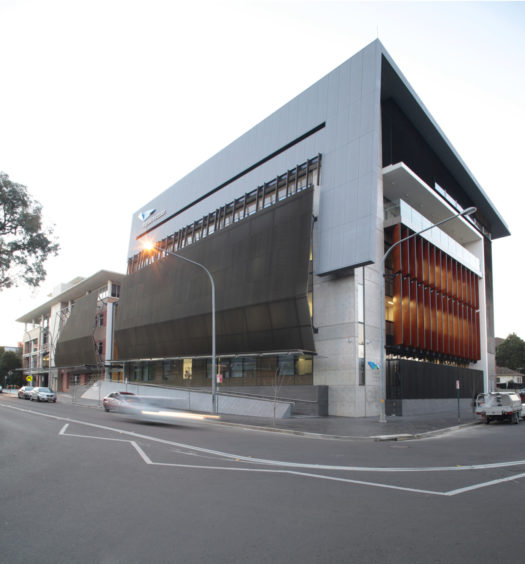