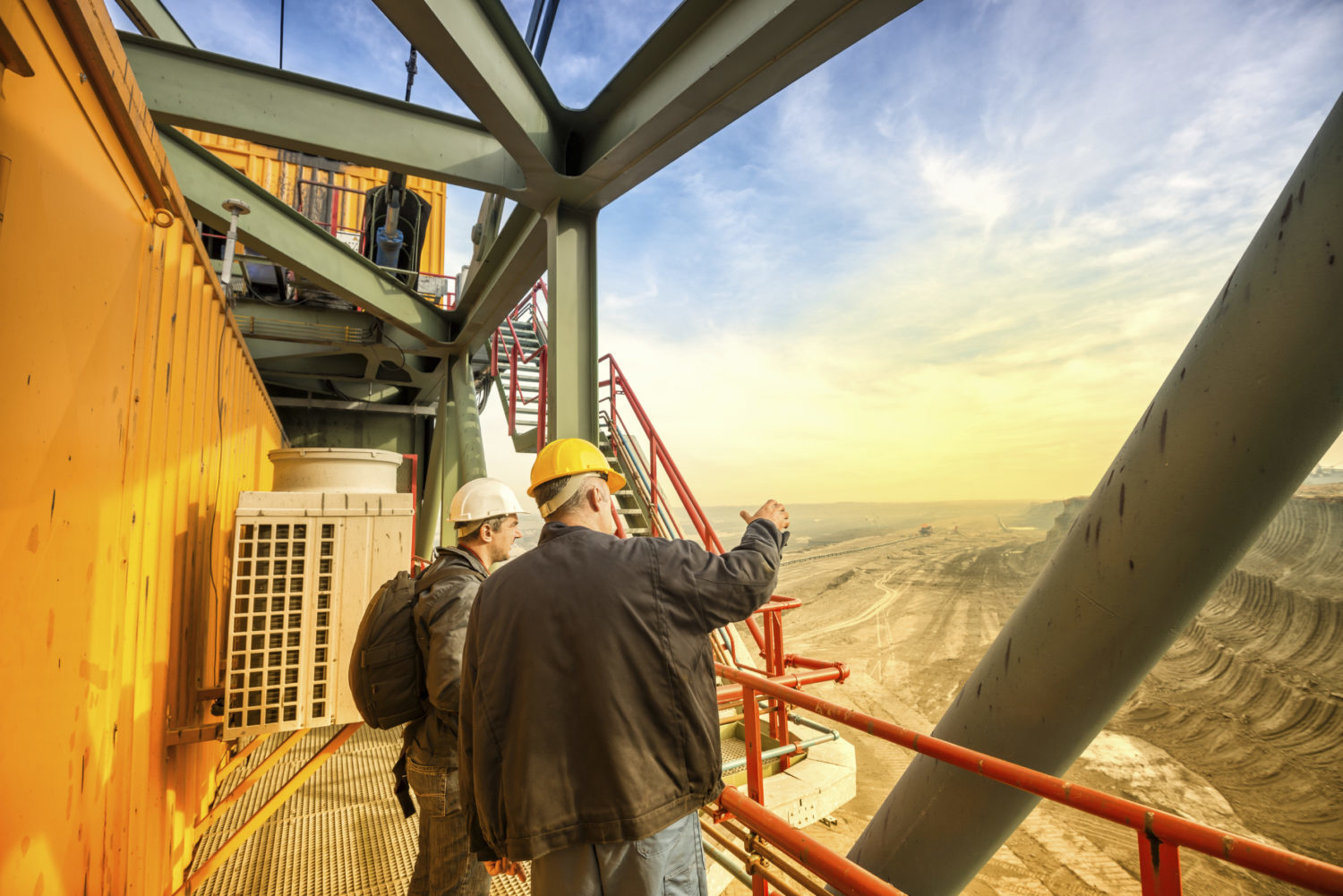 Mining operations are leading contributors to local, regional and national economies throughout the world. Newmont Mining views its operations as long-term investments designed not only to enhance corporate profits, but also to benefit their employees and the communities where the company operates. By working closely with local governments, Newmont’s commitment to environmental sustainability marks the company as a leader in managing land, air quality and the biodiversity of the countries where it operates. The mining operations in Australia are examples of the company’s commitment not only to profits for their stakeholders, but to the environment.

Newmont’s operations focus on mining gold, and the company’s overall performance continues to meet goals for production. Awards and recognition from a variety of organizations recognize Newmont’s mission of not only providing benefits for stakeholders, but also improving mining industry practices to meet current and future needs.

Newmont now employs over 29,000 people in various operations around the world. Australian and New Zealand operations were folded into the company in 2002, and the company now boasts successful operations in Boddington, Austrailia; Kalgoorlie, Australia; Tanami, Australia, as well as Waihi, New Zealand.

What are Newmont’s Long-Term Goals?
Newmont Mining Corporation’s long-term strategies for Australia and New Zealand focus on becoming and remaining a leading force in mining. With the region’s strong commitment to sustainability, Newmont’s strategies recognize that need and include a commitment to improving its operations through planning, effective decision-making, and mitigating any risks posed to the region’s environmental health.

Carlos Santa Cruz, Regional Senior Vice President of Newmont, stated one of the company’s core values is to “demonstrate leadership in safety, stewardship of the environment and social responsibility.”

The Role of Newmont’s Employees in Future Growth
Newmont’s employees are the backbone of the business. However, the company recognizes the fact mining has traditionally been a male-oriented occupation. With cultures and values changing rapidly, a more diverse group of individuals are seeking careers in mining, and Newmont’s goal is to invite a wide variety of individuals to participate in the company’s growth.

With that in mind, Newmont is determined to broaden its candidate pool to take advantage of the talent available, regardless of gender or background. In addition, retention and development of the talent pipeline are a top priority as the company seeks to become the most effective mining organization possible.

Supply Chain Development and Management
Newmont’s experience demonstrates that locally based suppliers are often capable of providing many of the goods and services to meet the company’s needs. As Newmont’s corporate philosophy is to make the communities around their facilities better places to live, Newmont works with suppliers in the vicinity whenever possible.

Although there are not always local suppliers available, especially in underdeveloped regions of the world, Newmont’s Australian ventures currently purchase approximately 47 percent of their goods and services from local providers. That is not only beneficial for the company’s operations, it provides a significant boost for the local economies.

Newmont collaborates closely with local providers to ensure they meet standards for quality, delivery deadlines, and have the capacity necessary to produce products or provide services at competitive prices.

Newmont Mining Acts on Their Commitments to Sustainability 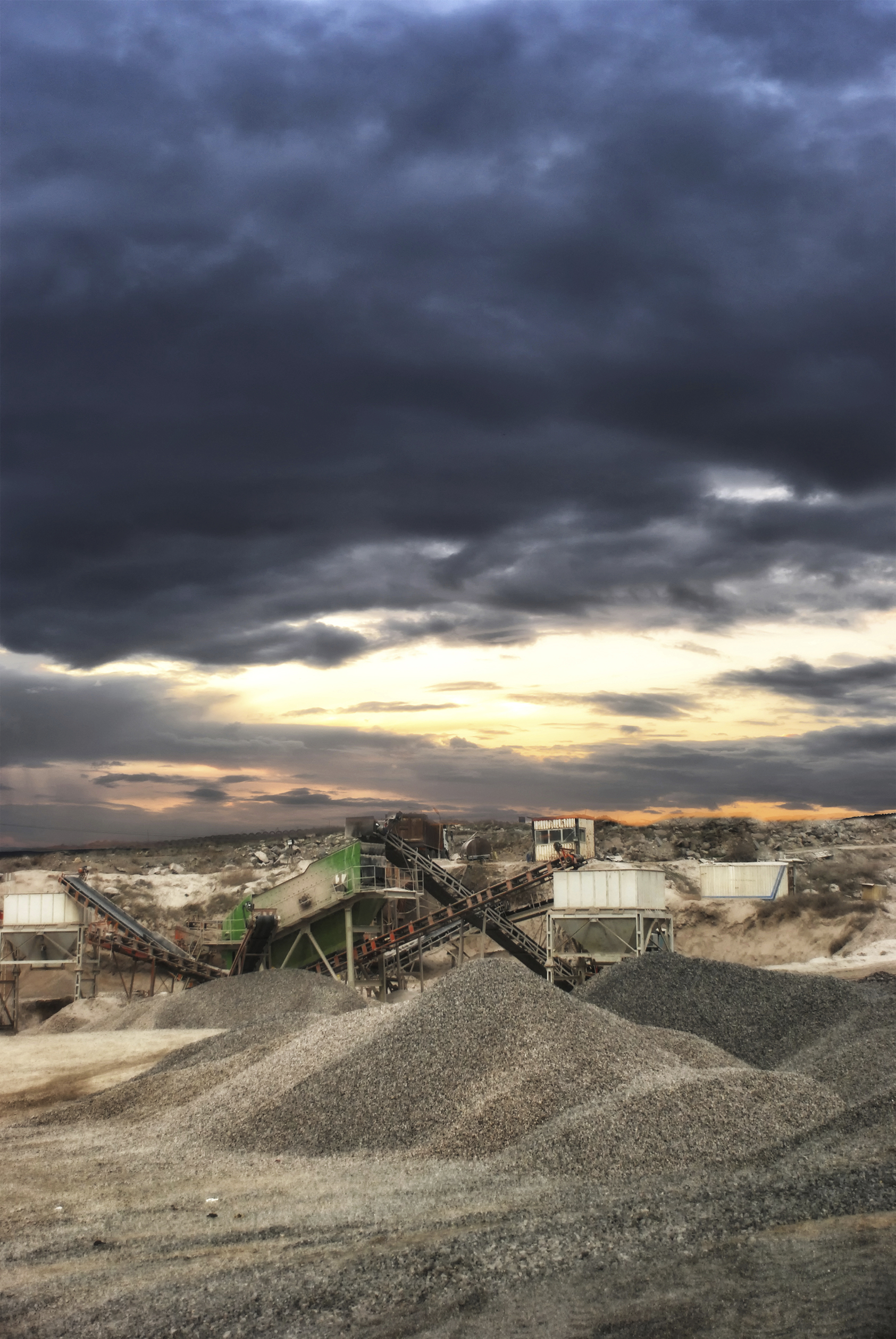 Because Newmont is totally committed to environmental stewardship and community development, they are implementing the International Council on Mining & Metals’ “10 Principles for Sustainable Development.” The principles include operating ethically, using sound corporate governance protocols, implementing sustainable development considerations, and upholding basic human rights not only in their business operations, but when dealing with others living in the area as well.

Newmont also encourages responsibility using all resources and employing environmentally responsible recycling strategies to reduce the impact of their mining operations on the region.

Newmont also contributes to the improvement of communities in the areas where they operate. The company’s commitment to improving the social, economic and institutional development of area communities is ongoing and is an integral part of Newmont’s corporate culture.

Getting the Best Results From Available Ores
To maximize returns while minimally impacting the environment, Newmont Mining Corporation utilizes proprietary technology to extract even minute quantities of gold and other precious metals from the available resources. By using the techniques the company has developed, the proportion of gold recovered from ores is more than double what it was only a few years ago while the area’s environment is still well protected.

Of course, Newmont also uses the most efficient means possible to operate both locally and as a multi-national organization. That means using the most efficient equipment both onsite and in their office operations. Tracking performance using advanced technologies improve efficiency and allows the company to react rapidly when trends indicate changes are needed to enhance operating efficiencies.

Looking to the Future
Exploration efforts are ramping up for 2015, with $195 million allocated for new site explorations. While much of the budget is dedicated to near-site and brownfield operations; greenfield programs are also on the agenda as Newmont seeks to enhance shareholder value.

Capacity building will also play a major role in company growth during coming years. While company documents state Newmont believes local communities should identify and take the lead in initiatives, they support the efforts and serve as a catalyst to make those visions a reality.

With the addition of Carlos Santa Cruz as the Senior Vice President for Australia and New Zealand in 2012, the direction and progress initiatives of the company are expected to lead to additional productivity and profitability. Santa Cruz holds a Doctorate in Mining Engineering and brings extensive leadership experience from his years in the company’s South American operations. He is expected to be a key component of the company’s continued growth in the region.

With a strong management team in place, Newmont Mining Corporation anticipates continued growth and profitability for its operations in Australia and New Zealand through careful leveraging of local resources as well as its well-known international capacities. By taking advantage of a talented local workforce and supply chain, the company also anticipates continued strengthening of human resources. 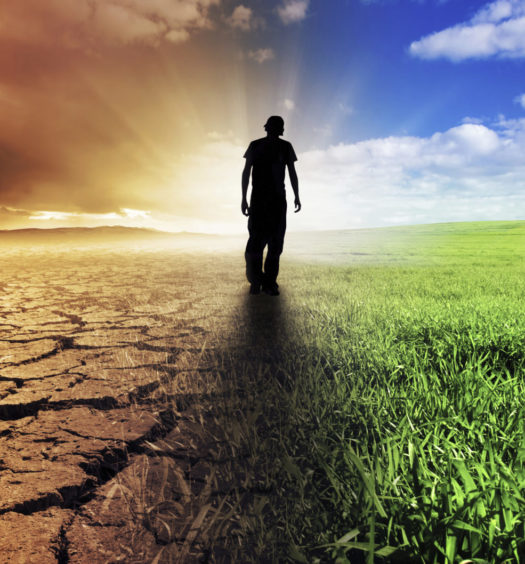