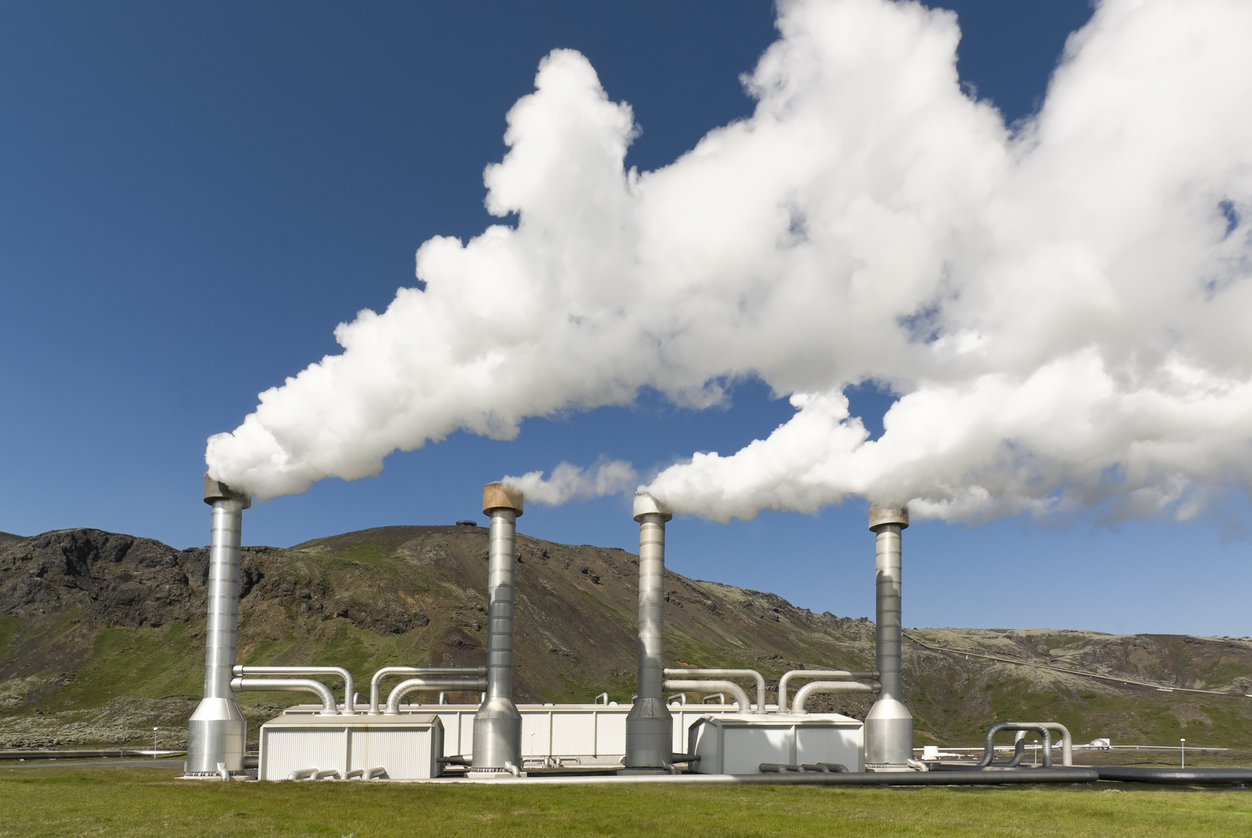 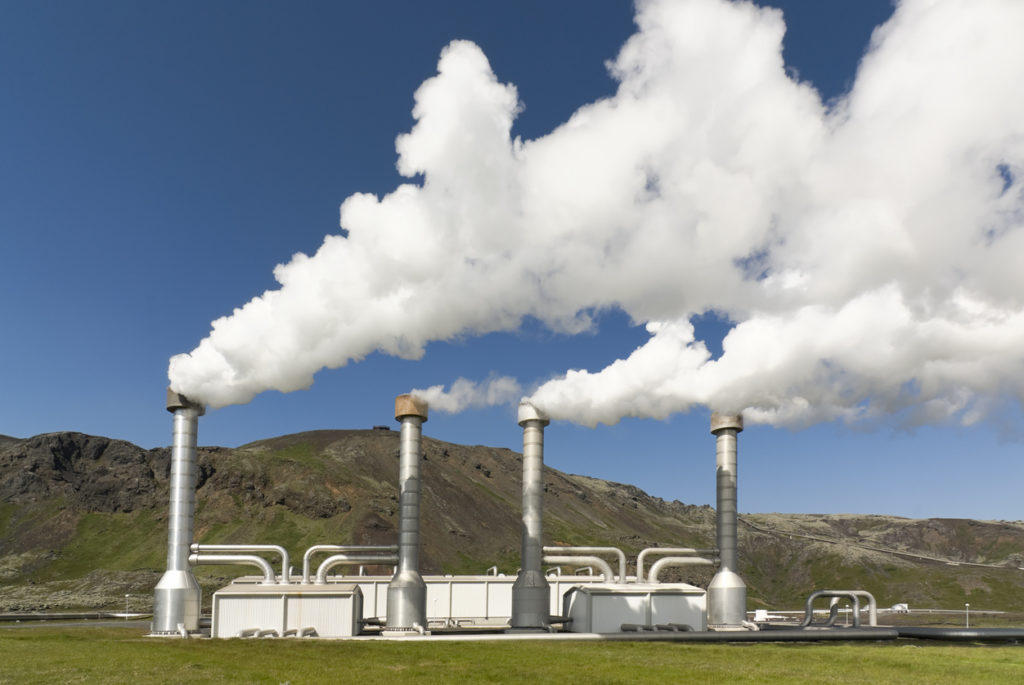 The plant on the Kawerau geothermal reservoir in the eastern Bay of Plenty is a partnership between Eastland and Kawerau A8D Ahu Whenua Trust, a Maori group which owns the land.

“Both partners have brought strong commitments to the cultural wellbeing and safety of the whenua (people of the land) and the people working on the project,” Eastland Generation general manager Ben Gibson said. “Our kaupapa (principle) of development has ensured the project was executed in an environmentally friendly, sustainable and culturally appropriate way.” 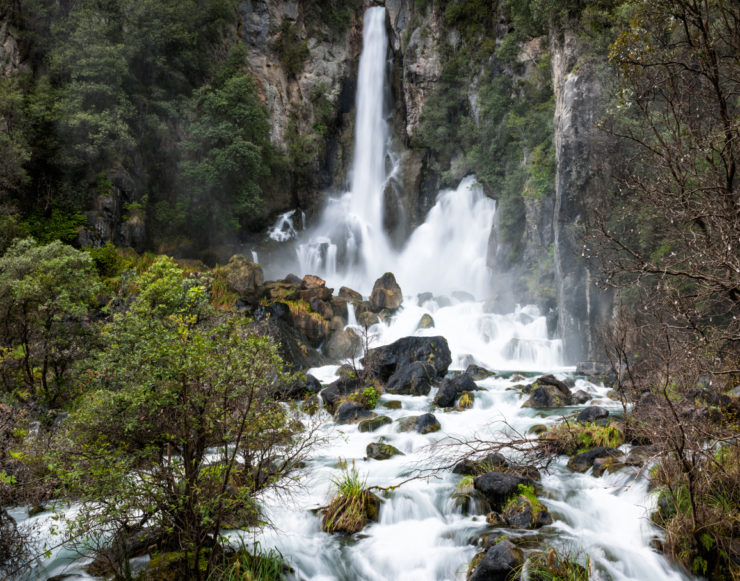 The plant can extract a daily limit of 15,000 metric tons of geothermal fluid for 35 years. Eastland Generation says nearly all of that fluid will go back into the reservoir, making for a sustainable operation.

“We look forward to seeing Te Ahi O Maui provide baseload renewable energy to New Zealand’s emerging alternative energy markets, and playing a greater role in meeting the country’s current and future energy needs,” Eastland Group chief executive Matt Todd said. “We’re exploring ways that we can use the output commercially, to support businesses and the communities we operate in.”

Tomai Fox, an elder of the trust who served as cultural adviser for the construction, said his community is pleased with the results.

“Seeing this project completed has long been a vision for me and my whanau (extended family),” he said. “We have a strong connection with the whenua, and we are proud that it has been completed without any injury to people or the environment.”