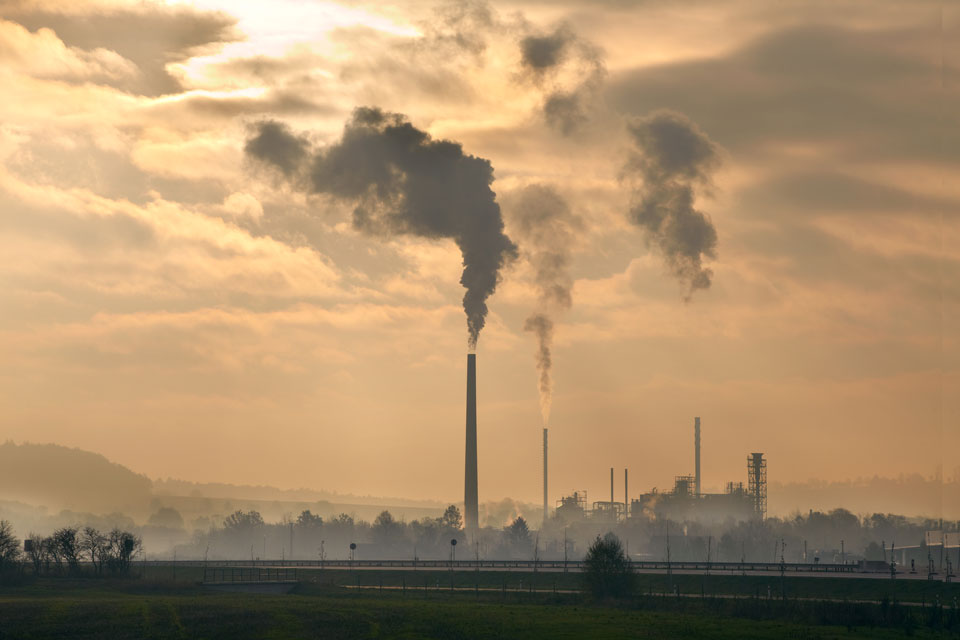 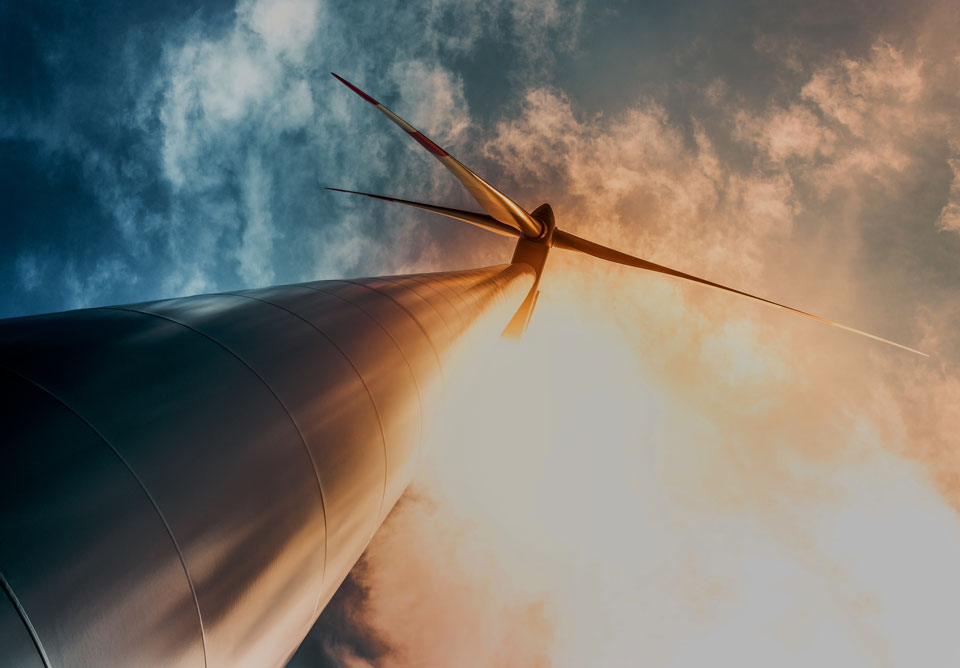 The National Energy Guarantee was supposed to accomplish three major goals: lower energy prices, increase reliability, and decrease environmental harm. It was a key piece of Prime Minister Malcolm Turnbull’s legislative agenda. Since Turnbull’s ouster, successor Scott Morrison declared the NEG “dead” shortly after assuming power and has not wavered from that position. Morrison instead has sought to lower consumers’ energy bills by asking the Australian Energy Regulator to institute a default market offer for homeowners and small businesses. A long-term energy solution, however, remains up in the air.

Energy Minister Angus Taylor has argued that coal-fired projects can provide better reliability than wind and solar, citing blackouts that have hit South Australia and Victoria in recent years.

“Now, reducing fair dinkum, reliable generation, dispatchable generation … at the expense of unreliable generation, leaves our homes and businesses vulnerable to load-shedding and blackouts,” Taylor said at October’s AFR Energy Summit. “We cannot put our heads in the sand and ignore the challenges driven by weighting the grid rapidly towards intermittent generation.”

Taylor has also cited reliance on intermittents — aka renewables — at the expense of coal as a cause of high energy prices. His position is, the more sources of energy in the system, the better.

“We need to encourage all of these,” he said in August. “It’s ironic that in a country with an abundance of natural resources – coal, gas, water, and solar – we should be in this position.

“We need to leverage those resources, not leave them in the ground.”

The United Nations’ Intergovernmental Panel on Climate Change has recommended that coal power be phased out entirely or reduced to a minimum by 2050 to limit average temperature to 1.5 degrees Celsius higher than pre-industrial levels.

The Push for Renewables

The independent Climate Council has denounced coal and advocated for increased investment in renewables. When the NEG was a still a viable proposal, the council came out strongly against it, calling it a “woefully inadequate response to the urgent threat of climate change.”

“Australia’s existing coal power stations already struggle to operate in extreme weather conditions, including severe heat waves, with Australia’s coal and gas power stations tripping over 40 times during the 2017-18 summer,” councillor and University of Melbourne professor Andrew Stock said. “Bringing on renewable energy such as wind and solar plants, paired with battery storage, are cheaper, faster to build, and more reliable than new coal and gas.”

As spelled out by shadow minister for climate change and energy Mark Butler, the opposition Labor Party’s position is that there is only one energy future: firmed renewables. Coal is “coming to the end of its life and needs to be replaced,” Butler said at October’s AFR summit.

Despite the gulf in opinion on some sources of energy, there is agreement that the reliability guarantee the NEG called for is worthwhile. The provision would have required electricity providers to have enough resources saved to meet demand in case of an anticipated shortfall.

“I think it would be a real pity if we lost that work particularly in the reliability part of the NEG,” Labor’s Butler said.

While the emissions standards the NEG promised won’t be guaranteed, Morrison has said he remains committed to a 26 to 28 per cent reduction in 2005 carbon emissions levels by 2030, as called for in the Paris Agreement. The Commonwealth Scientific and Industrial Research Organisation has warned, however, that the electricity industry would need to cut carbon emissions by 52 to 70 per cent in order for the economy as a whole to reach the Paris targets.

One thing everyone agrees on is that an unstable energy system with high prices benefits no one. In urging leaders to adopt the NEG before Morrison took over, the Business Council of Australia declared “not doing so risks volatile electricity prices, inadequate investment in new generation, and a less competitive environment for Australian businesses.”

“Undoubtedly, I do believe that we need a signal from government to help draw consumers and businesses closer together with a market mechanism that balances the tensions before us of affordability, reliability, and emissions. A government-led market mechanism sends a clear, coordinated, consistent signal to businesses that can allow us to continue to invest in solutions,” she said.

Labor, Coalition, and business leaders agree high prices must be curbed and that stability is a must. Agreeing on how Australia can get there is a different story.