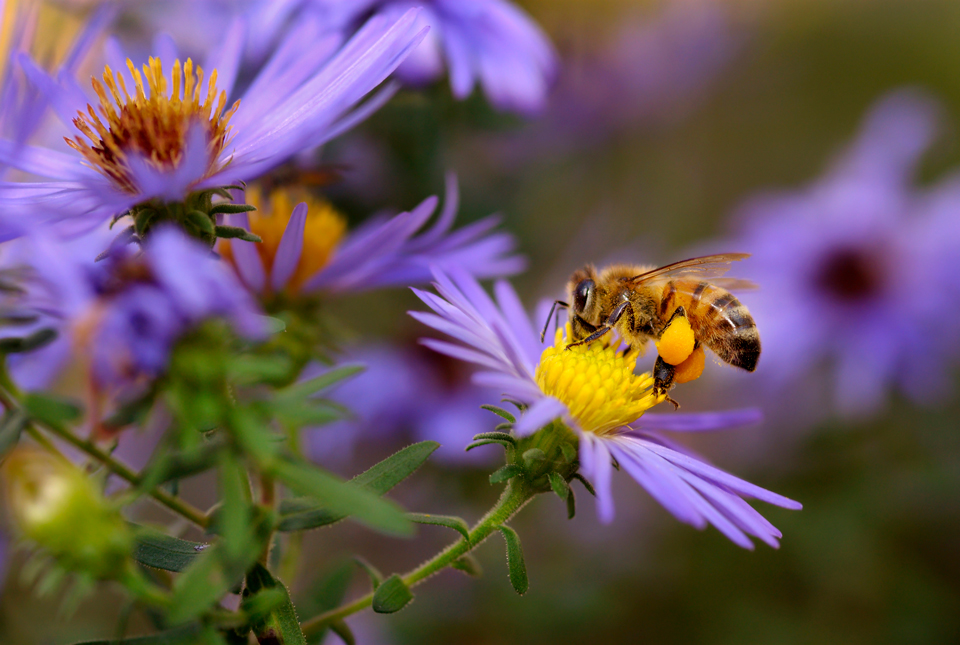 What the buzz is about 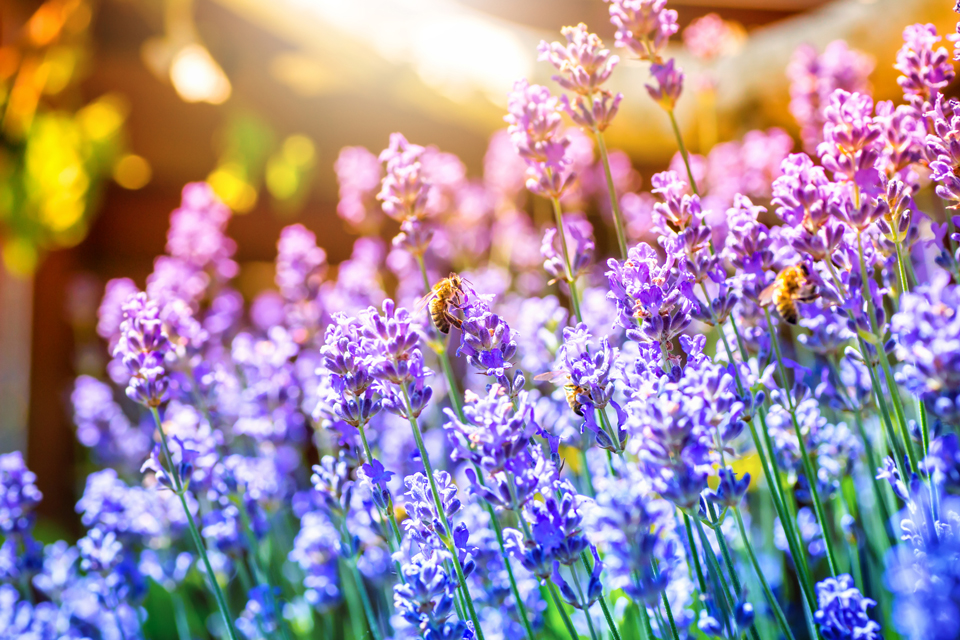 You’ve no doubt heard about massive declines in bee populations and the attendant environmental concerns. Whilst there is a very real threat to European honeybees in part because of habitat loss, chemicals, and the destructive Varroa mite, Australian native bees are doing just fine, thank you very much. There are about 2,000 native species of bee in Australia — a few of which are stingless and make their own form of honey, known as sugarbag. Australian native bees play a crucial role in pollinating several types of food, and there are some simple things that can be done in backyard gardens to keep them buzzing happily.

Native bees aren’t susceptible to the Varroa mite, which lays eggs in beehives and devastates both larvae and adult bees. This makes native bees all the more important, especially the stingless ones that produce sugarbag honey. Sugarbag has been known to Aboriginals for thousands of years. The bees that make it live in trees and are much smaller than European honeybees, resembling flies.

“But you don’t have many flies coming out of trees,” bush tucker Peter Parlow, a Waanyi Garawa man living in regional Queensland told the ABC. “So, if you think you see one, that’s a sugarbag bee.” Parlow said the best way to extract sugarbag is to cut vertically instead of across the trunk, and it can be eaten straight from the tree. The taste varies from hive to hive.

“Tetragonula bees, which are more coastal, store their honey in pots made of resin and wax, so you get the flavour of the resin … which is often a sharp citrus, tangy flavour,” bee researcher Tobias Smith told the ABC. “The austroplebeia bees make their honey pots more out of wax, which doesn’t have a strong flavour, and their honey tastes more like the European honeybee.”

Sugarbag might also have medicinal and antimicrobial properties similar to Manuka honey, made by European honeybees feeding on manuka trees in New Zealand and southeast Australia. While honeybees might produce 40 to 50 litres per hive in a year, sugarbag hives yield a litre or less. This scarcity means sugarbag can go for $150 to $250 per kilogram, Smith said. 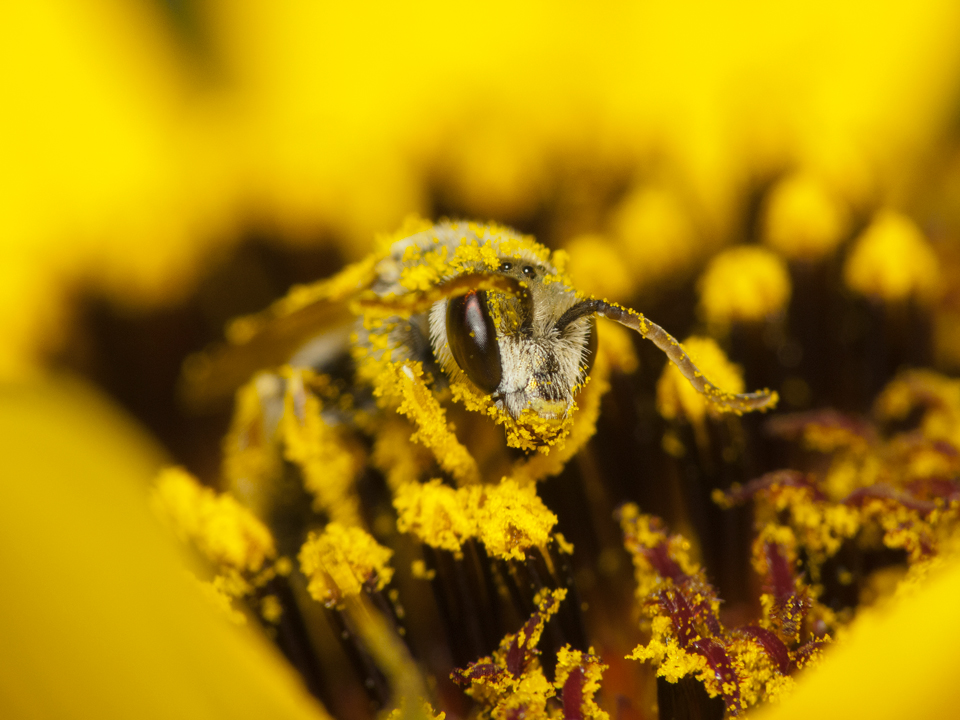 The sugarbag those few species of native bees produce is just the tip of the iceberg when it comes to their food-related contributions. Native bee hives in macadamia orchards — the only native food plant grown at large commercial scale in Australia — have shown to improve output by 30 per cent in trials in NSW, the Fifth Estate reported. The Australian Native Bee Company provides pollination services to growers in the northern part of the state, and owner Steve Maginnity said pollination by native bees increases nut retention and kernel weight.

Tomato and eggplant flowers yield their pollen only at certain frequencies, frequencies European honeybees can’t hit. Australian blue-banded, teddy bear, and carpenter native bees can, however. Pollination by blue-banded bees can increase tomato size by as much as 30 per cent, and they can be of great value to commercial growers who hand-pollinate tomato flowers.

Whilst loss of habitat is putting honeybees at risk, native bees thrive in urban areas where flowering plants can be found year-round. Still, there are steps homeowners can take in their gardens to help the bees out. Prof. James Cook from University of Western Sydney’s Hawkesbury Institute for the Environment told the Fifth Estate that daisies and culinary herbs such as basil are popular with native bees, as well as flowering eucalypt and lilly pilly. If you must spray chemicals, Cook said, do it at night. Leaving the lawn a little long and leaving some patches of exposed, well-drained earth can make it easier for the bees to build their homes. University of Sydney entomologist Dr. Tanya Latty recommends lavender and brassicas such as broccoli, kale, and mustard.

“It’s very easy to rapidly improve the situation for native bees and honeybees just by planting the right kinds of plants,” Perth zoologist Bill Bateman told Inside Science. “If there is one environment that is continuing to spread and grow, it is the urban environment. So, any understanding of how that negatively and positively affects animals is useful to know.”